When Princess Sabrina is exiled to the most boring town in the world, she has to keep her royal identity a secret at all costs. But one thing always leads to another, and her cover nearly gets blown. Will she be exposed for who she really is?

This set consists of:

N.J. Humphreys is Singapore’s best-selling author with 20 titles to his name. Writing as Neil Humphreys, his The Hunt for the Green Boomerang (2016) and the Abbie Rose and the Magic Suitcase  are illustrated children’s eco-adventures, the latter about a smart, feisty girl on a mission series to save endangered animals. He is currently working on the animated TV series of Abbie Rose with an international broadcaster. His works on Singapore - from Notes from an Even Smaller Island (2001) to Saving a Sexier Island: Notes from an Old Singapore (2015) – are among the most popular titles in the past decade. His book Be My Baby (2008) chronicled his journey to parenthood and was his first international bestseller. 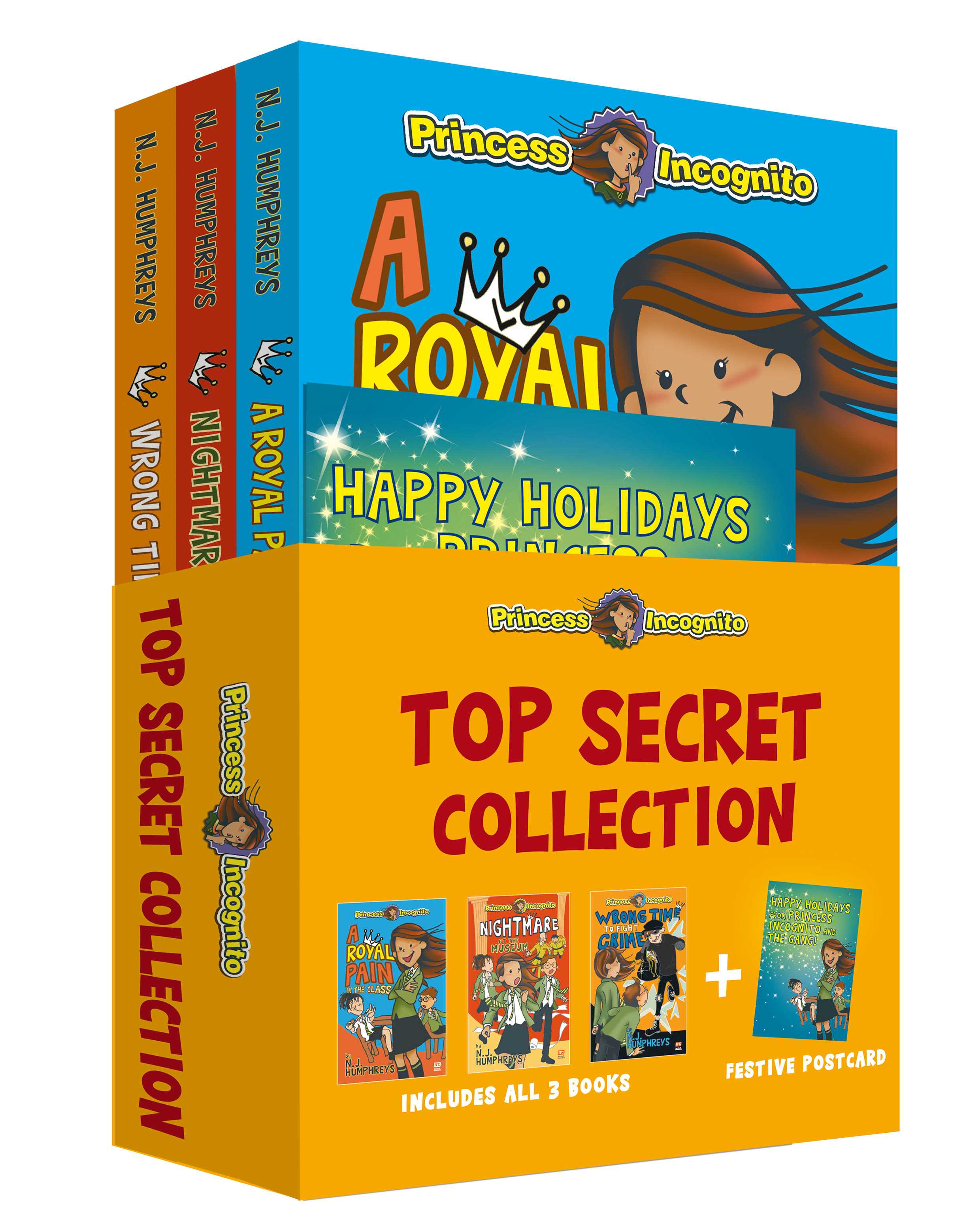