Alan John was born in 1953 and educated at St John’s Institution and the University of Malaya in Kuala Lumpur before starting as a reporter at The New Straits Times in 1976. He moved to Singapore in 1980 to join The Straits Times and was a copyeditor when the Toa Payoh child murders happened. He spent 35 years at The Straits Times, heading various sections before becoming deputy editor, the position he held when he left in 2015. 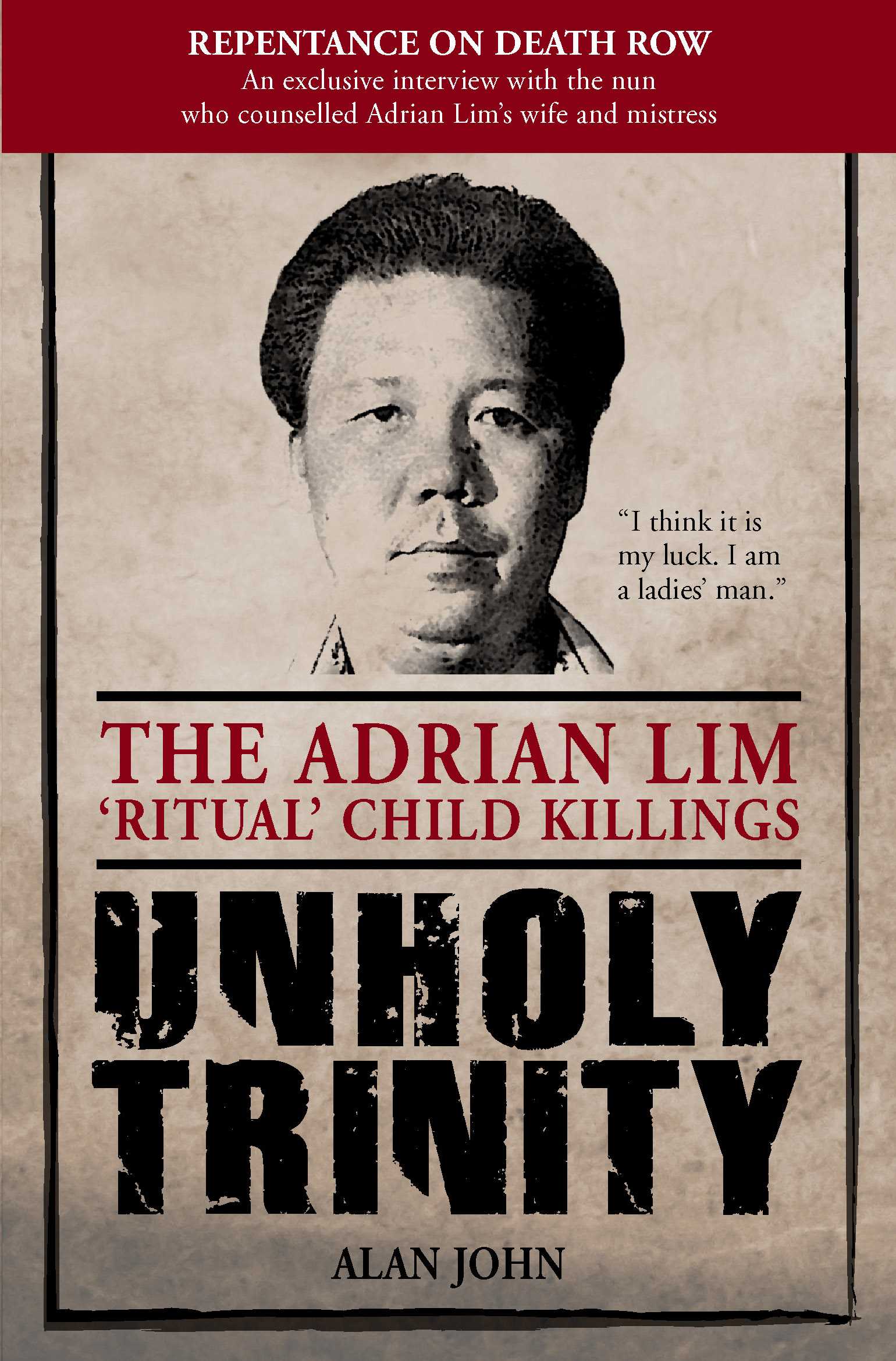