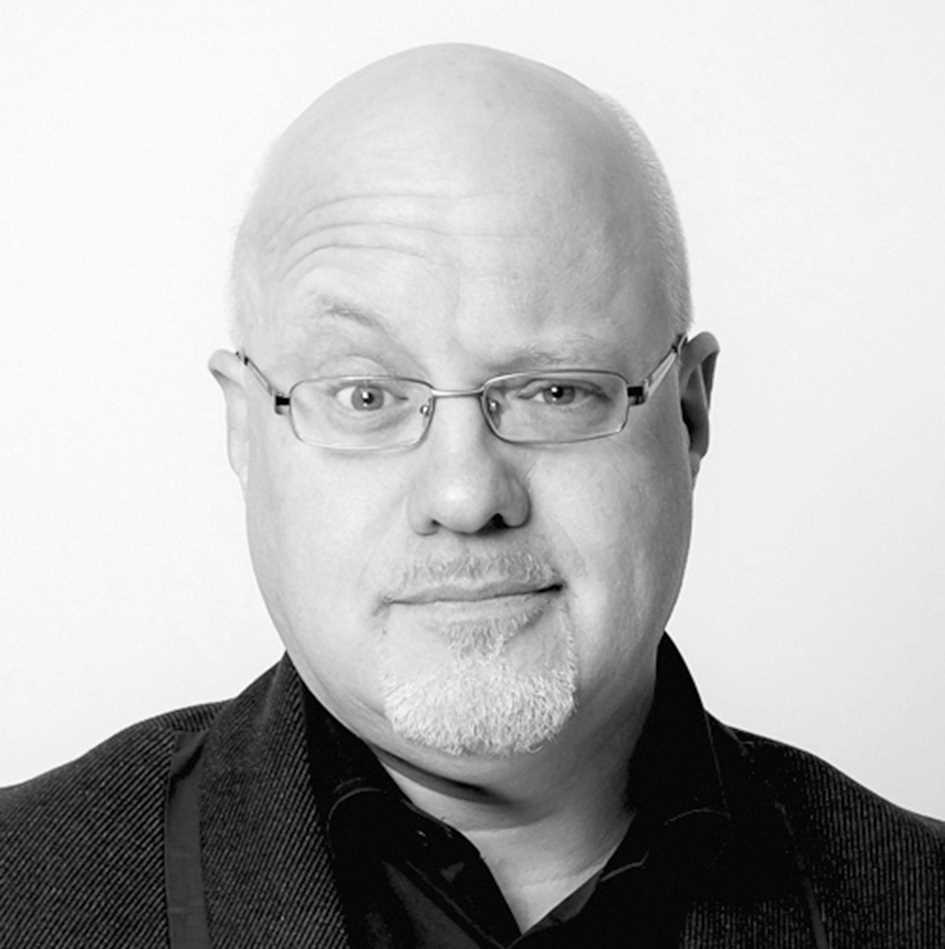 Brett King is a five-time Amazon bestselling author, a renowned commentator and globally respected speaker on the future of business. He has spoken in over 40 countries, to half a million people, on how technology is disrupting business, changing behaviour and influencing society. He has spoken at TED conferences, given opening keynotes for Wired, Singularity University's Exponential Finance, The Economist and many more. He has visited the White House to advise the National Economic Council on the Future of Banking and been invited to meet with regulators from the United States, China, the European Union and the World Bank. King hosts "Breaking Banks", the world's leading dedicated radio show on technology impact in banking and financial services (72 countries, 1 million listeners). He is also the founder of Moven, with the world's first mobile, downloadable bank account. This successful mobile start-up, which has raised over US$24 million to date, is available in the United States, Canada and New Zealand. Named "King of the Disruptors" by Banking Exchange magazine, King was voted American Banker's Innovator of the Year in 2012, voted the world's #1 Financial Services Influencer by The Financial Brand and was nominated by Bank Innovation as one of the top 10 "coolest brands in banking". He was shortlisted for the 2015 Advance Global Australian of the Year Award for being one of the most influential Australians living offshore. His books have been released in more than a dozen languages and he has achieved bestseller status in 20 countries, with many of his books still appearing in bestseller lists more than 18 months after their initial release. Augmented: Life in the Smart Lane is his fifth book. King has been featured on Fast Company, TechCrunch, Wired, Fortune magazine, FoxNews, ABC, CNBC, Bloomberg, BBC, Financial Times, The Economist, ABA Journal, Bank Technology News and many more. He contributes regularly as a blogger in Huffington Post. In his spare time, he is an IFR-rated private pilot, scuba diver and gamer. 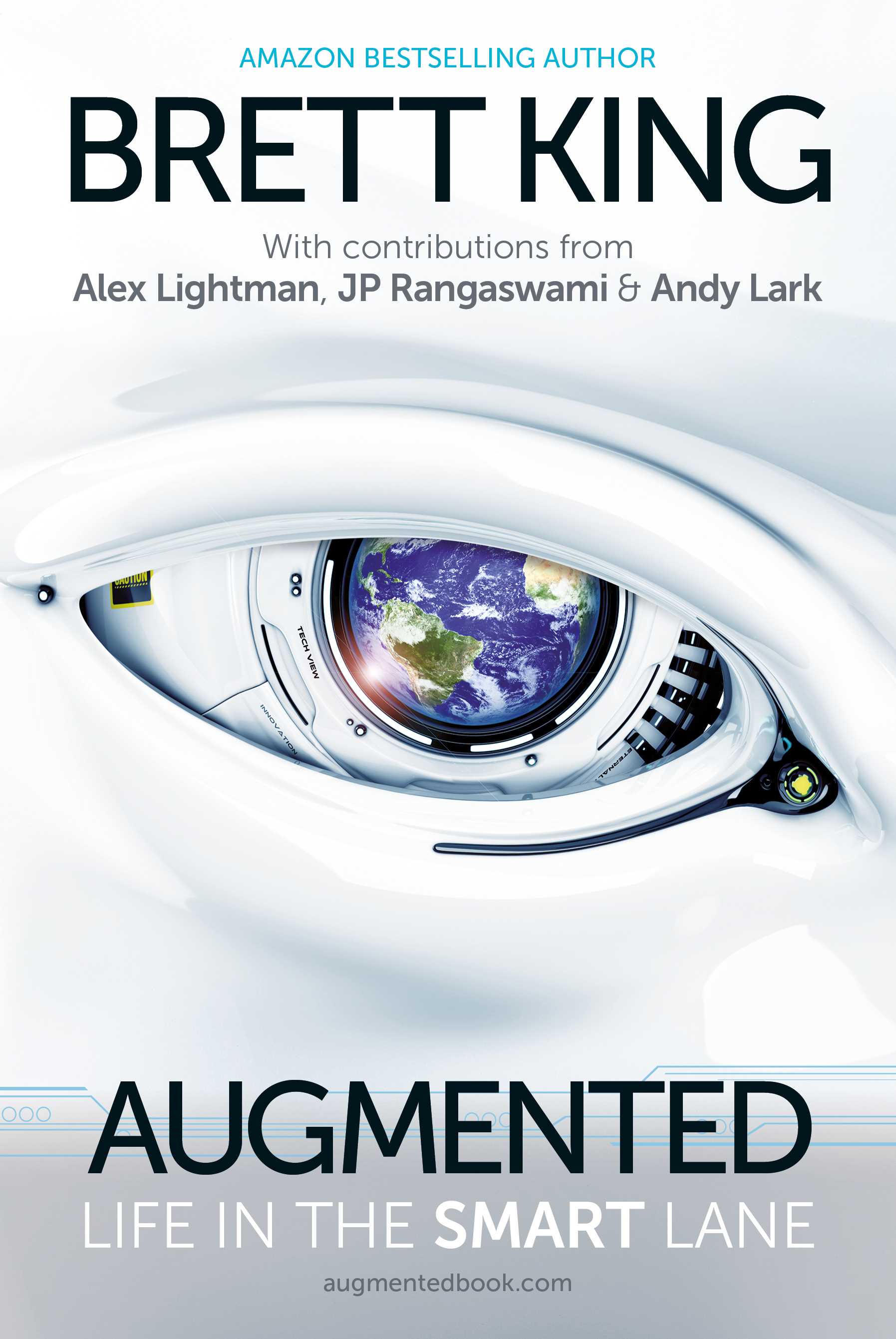 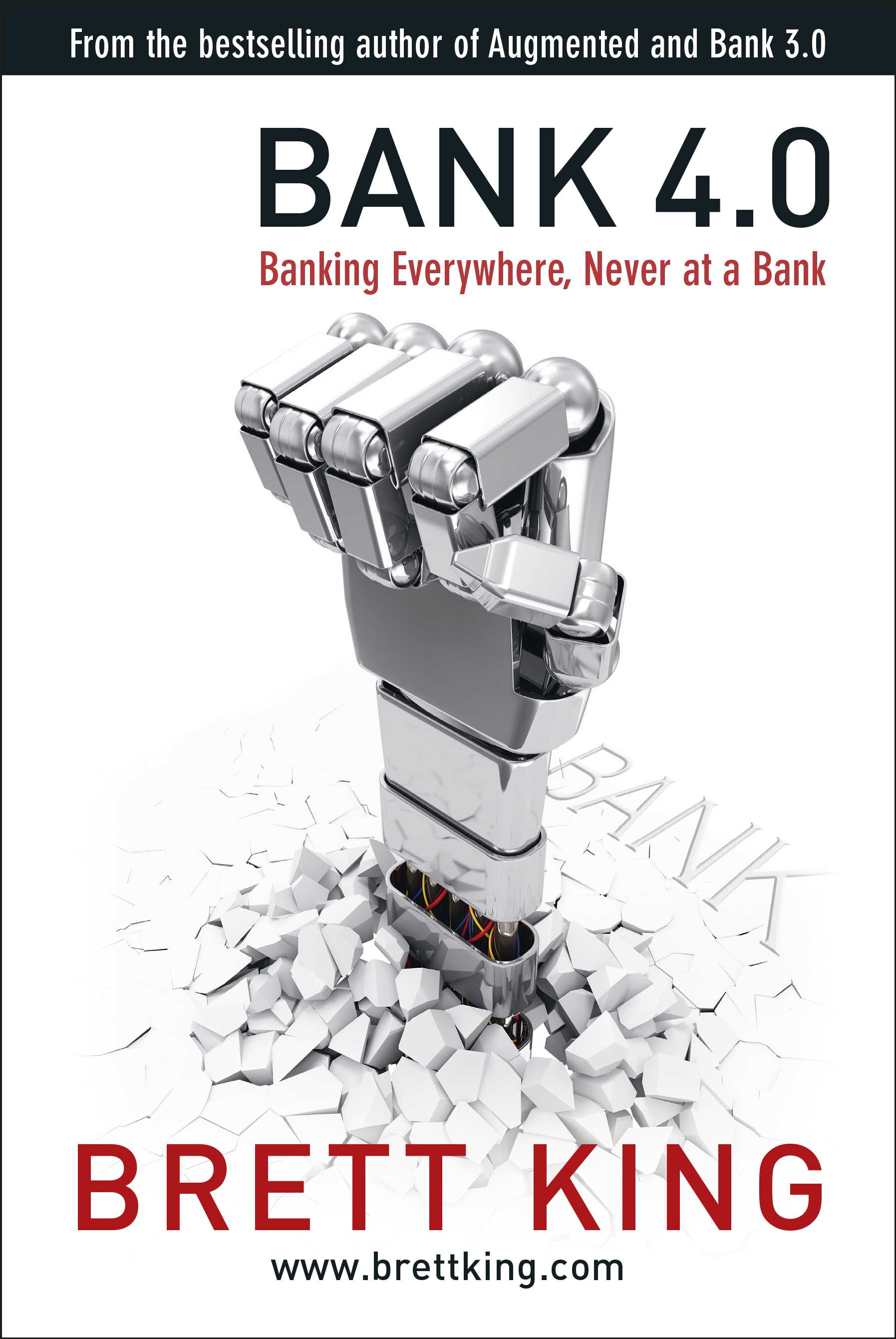