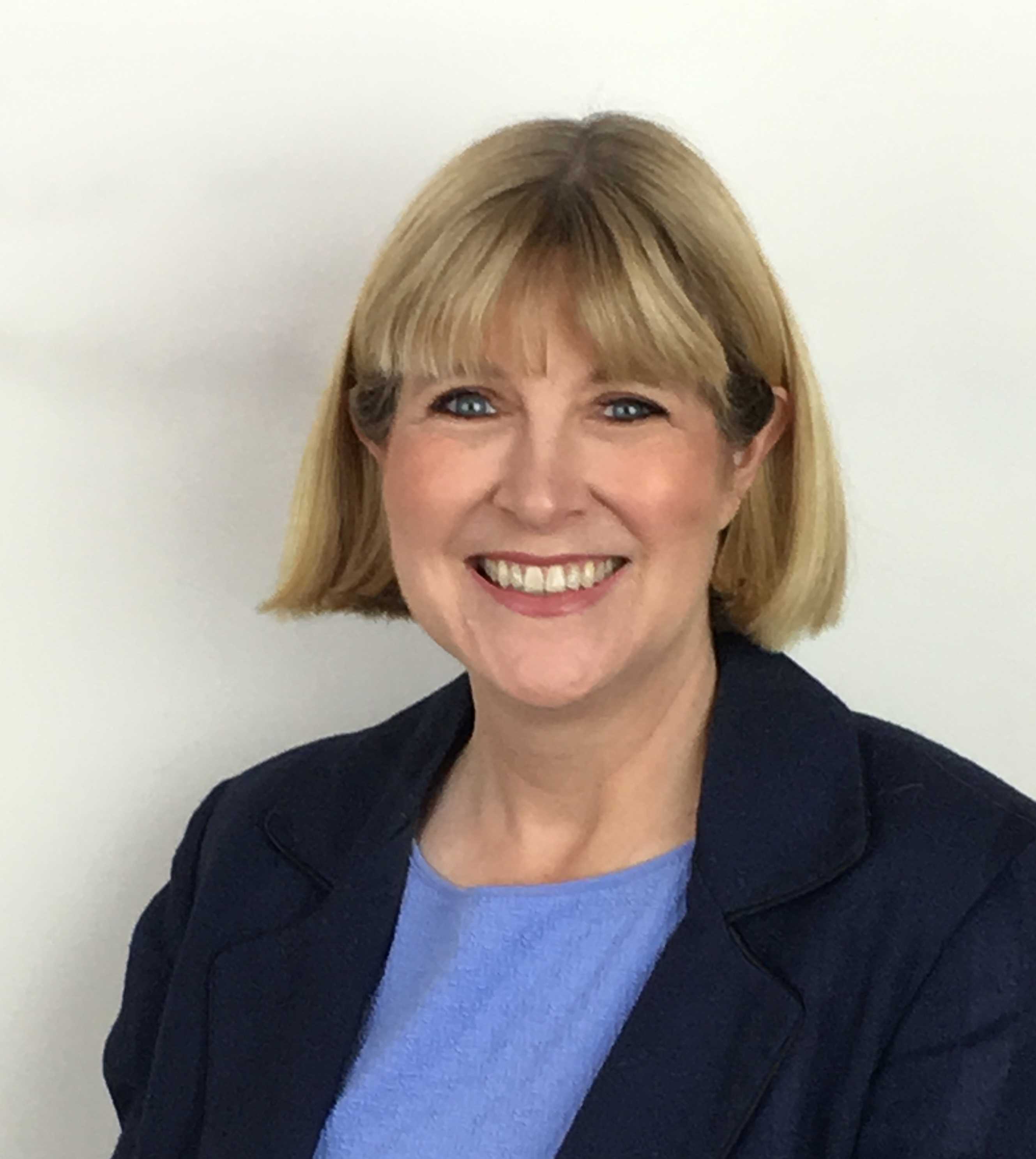 Caz Goodwin is a Melbourne-based author who has also lived in Brisbane, Auckland and Singapore. Her books and stories for children have been published internationally. She heads the Society of Children’s Book Writers and Illustrators (SCBWI) in Victoria and is on the Young Australian Best Book Awards (YABBA) council. 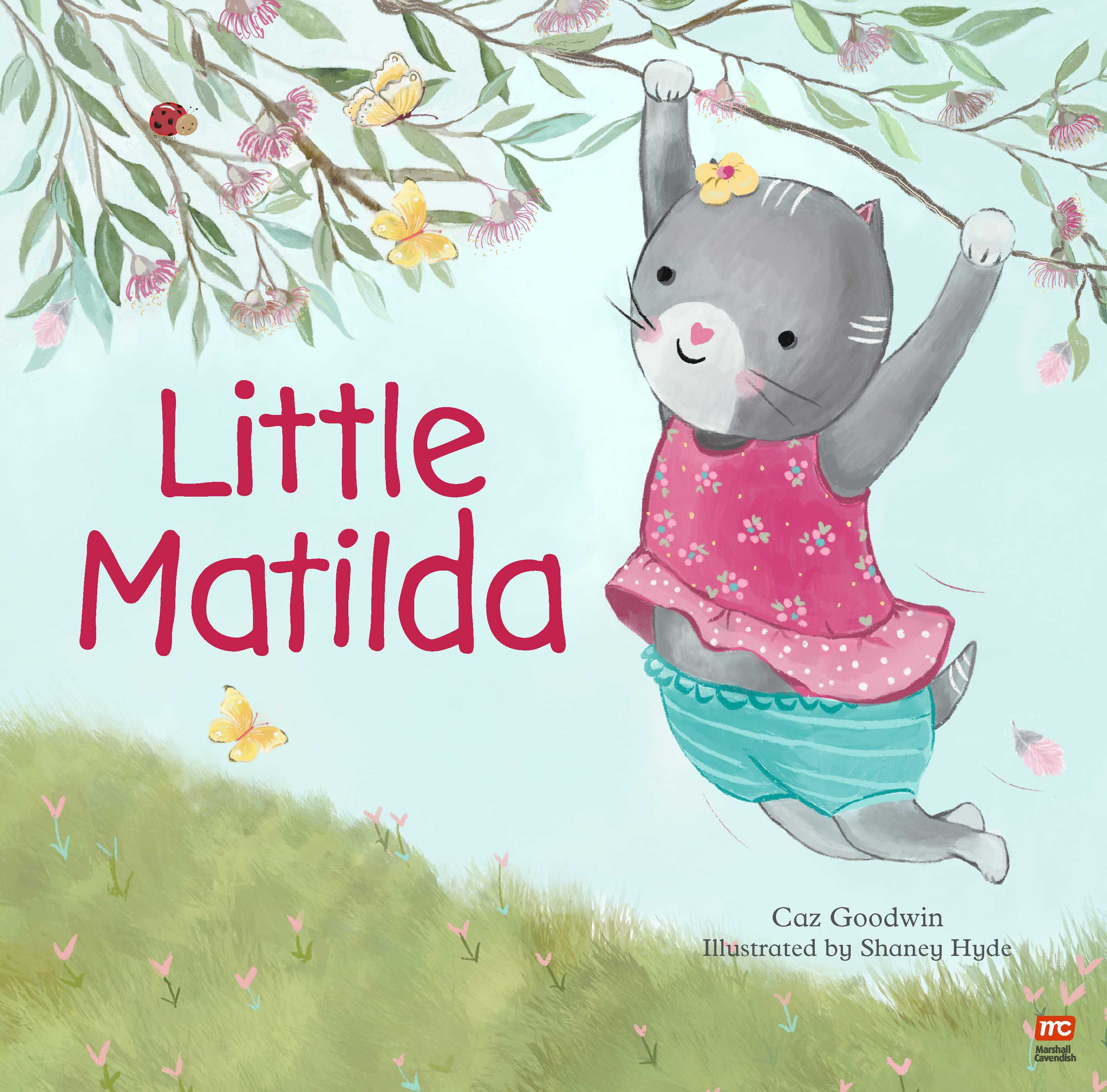