Chris Bates lived in America for the first 17 years of his life, until he pursued a lifelong dream of training in Asian martial arts. He has a Bachelor of Arts degree in Chinese Studies and spent his senior year at Tunghai University in Taichung, Taiwan. Through yuan fen (the principle that the fates of two people are inextricably entwined), Chris and Ling-li met whilst at college in Taichung in 1977. They were married a year later. Their life together has taken them on several tours of the United States, one tour of Taiwan, and three tours of Singapore. They have worked for Western companies and have certainly endured their share of culture shock. Much of their time has been spent at the interface of the expatriate and local communities. 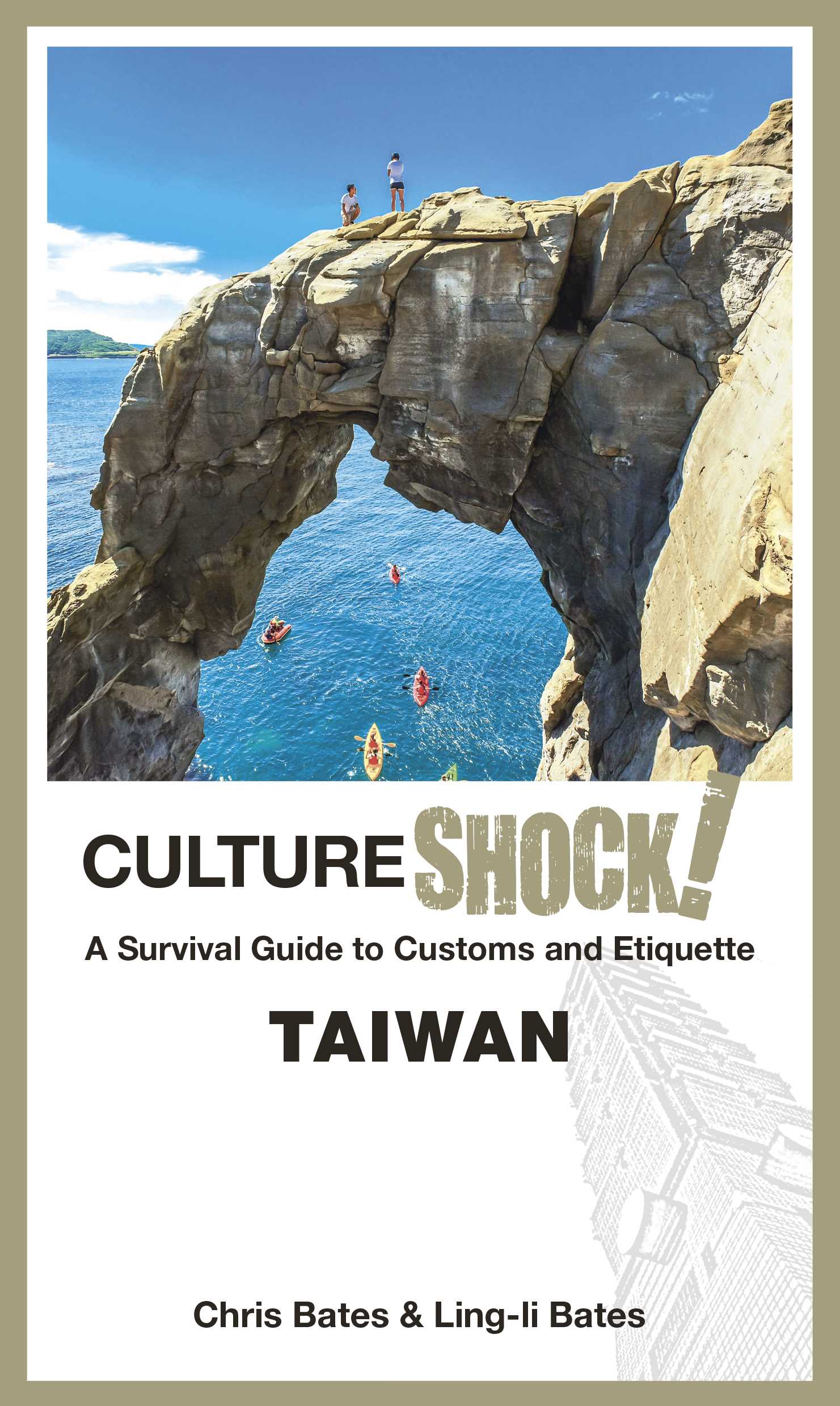