Danielle Lim’s first book, The Sound of SCH: A Mental Breakdown, a Life Journey, was co-winner of the Singapore Literature Prize 2016 (non-fiction). Published in 2014, the memoir has been translated to Chinese and published in Taiwan. The Publishers Weekly (US) has listed Danielle as one of Singapore’s top writers. She has been invited to speak at various local and international events, and was interviewed on live radio by the Australian Broadcasting Corporation. She was a featured speaker at the Singapore Writers Festival in 2015 and in 2017. She has also been featured in The Straits Times, on radio 93.8 Live, on literary portal Kitaab, and in The Singapore Women’s Weekly. Danielle graduated from the University of Oxford and is based in Singapore, where she is a Lecturer at Nanyang Polytechnic and Republic Polytechnic. 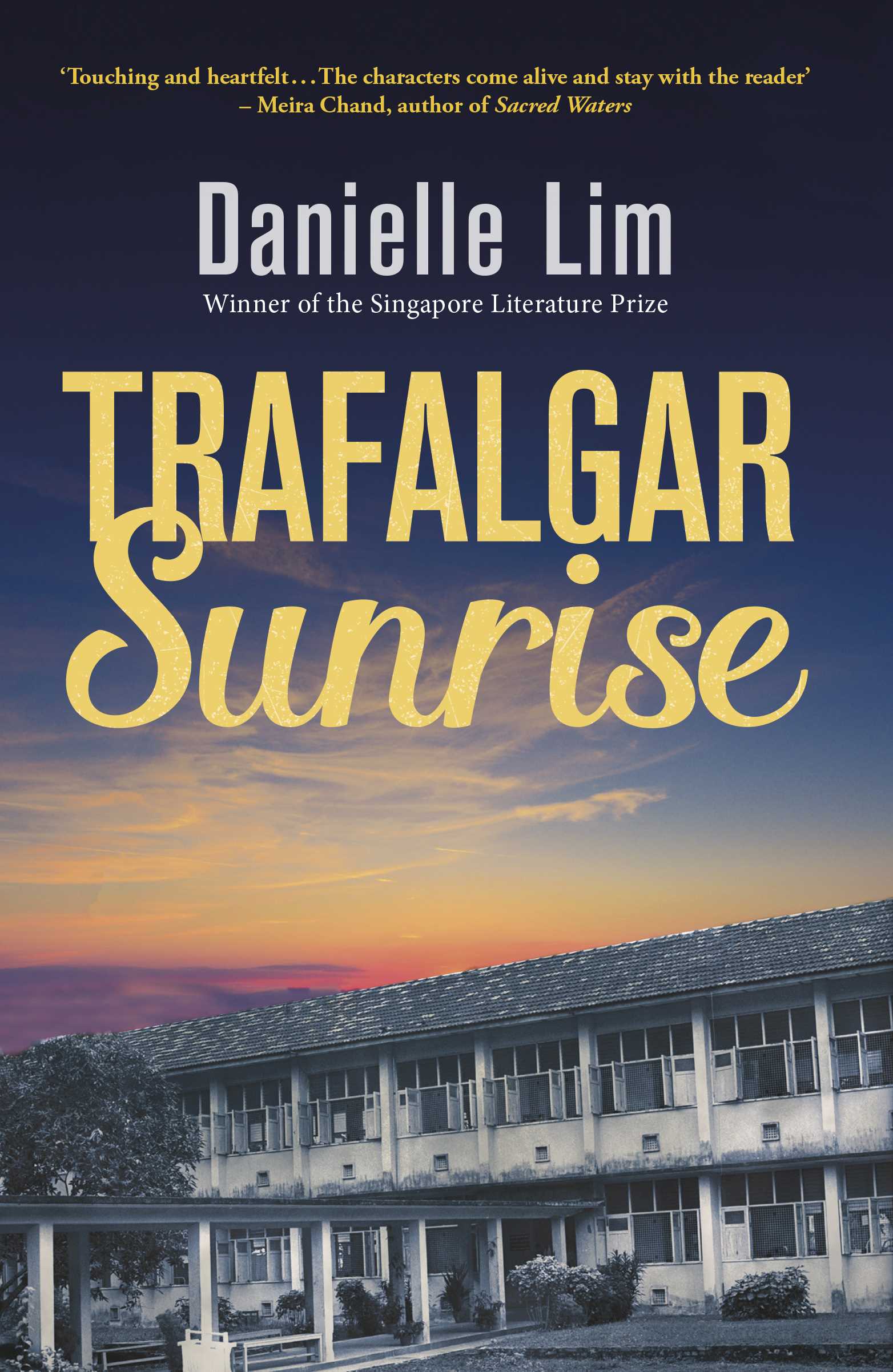