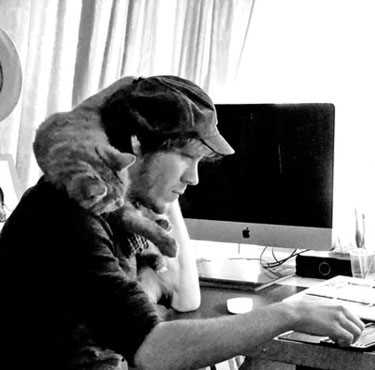 Being obsessed with wildlife from a young age, Danny Deeptown found his love of drawing through hours of copying scientific illustrations from books of animals and dinosaurs. His artistic talent later led him to study Illustration in South Wales, UK. It was here he found a love for classic book illustration and the use of pen and ink. Today, Danny creates art for children and adults alike. He has illustrated numerous books that mostly involve characterised animals. When not in his studio, Danny likes to spend his time adventuring and seeking out new places in nature that are relatively remote. He is happiest in a secret place surrounded by trees with passing water. 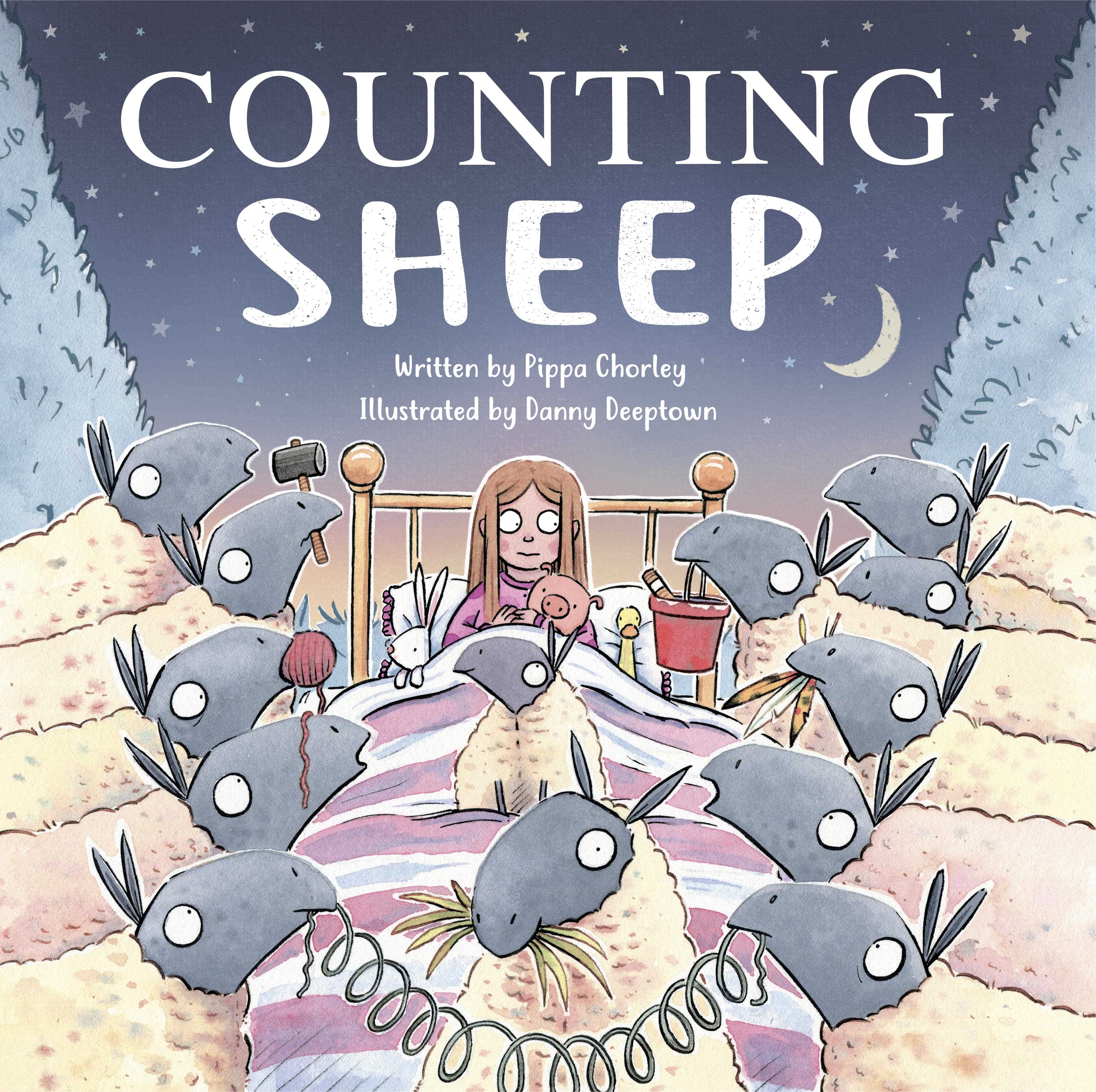 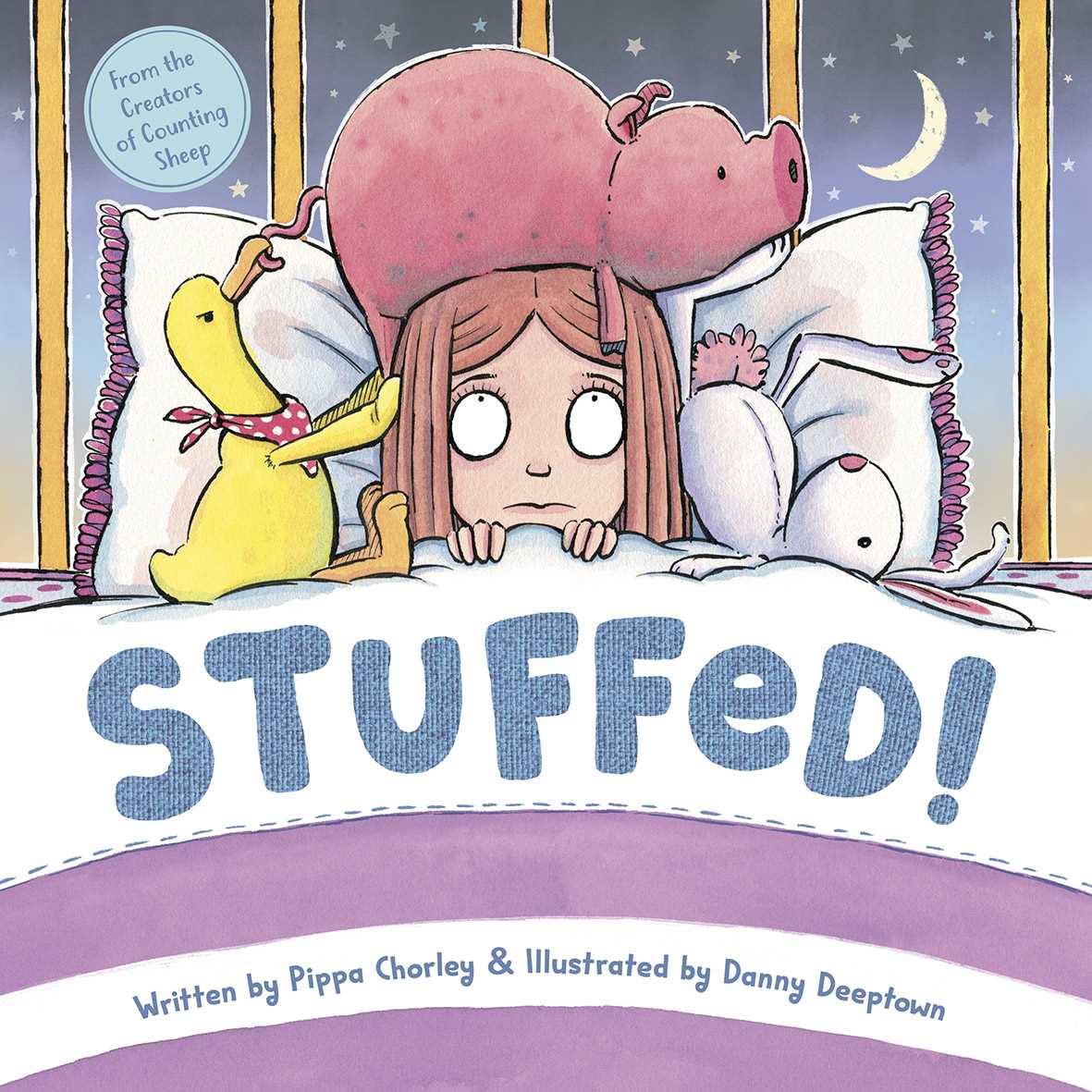 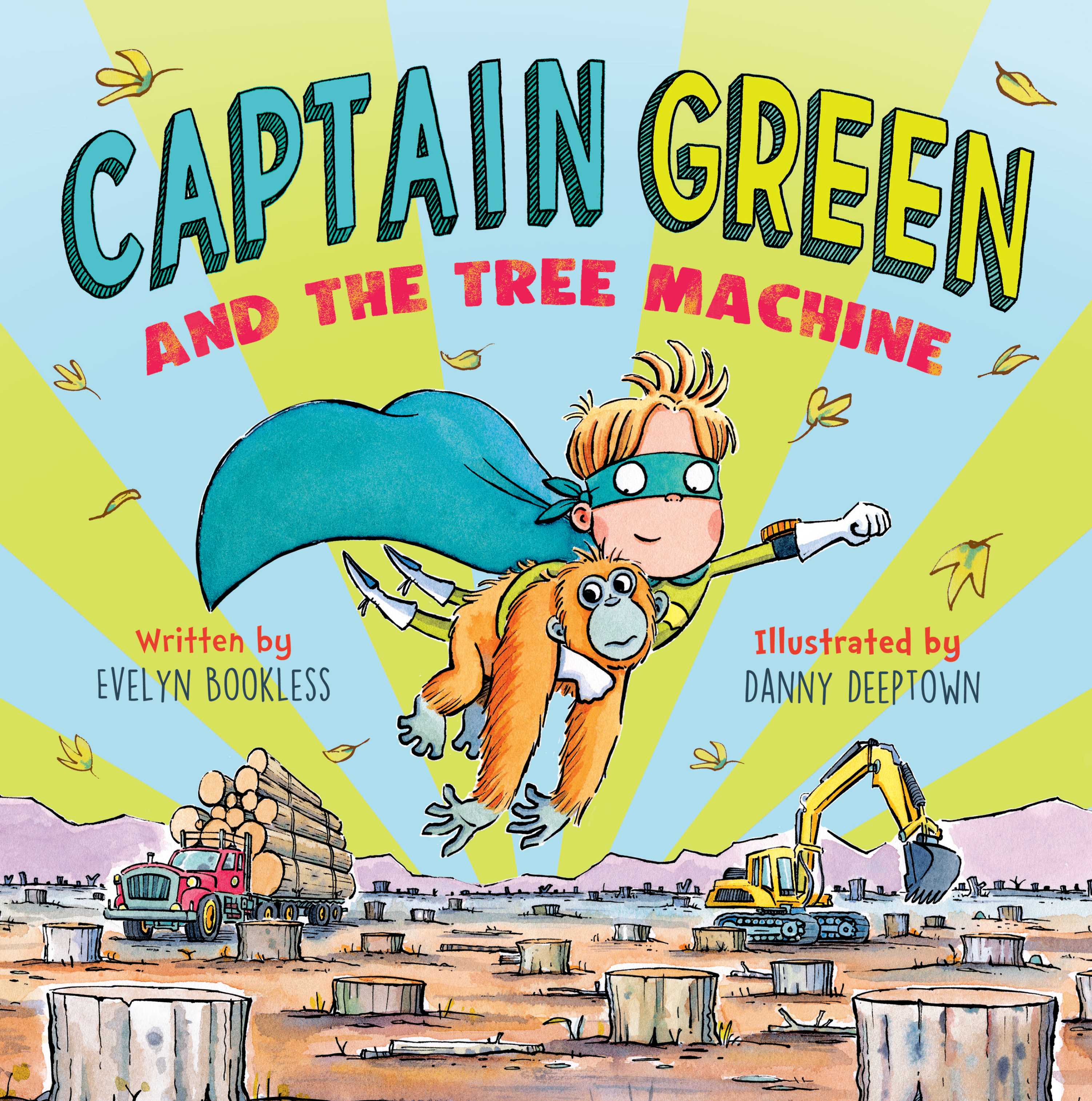 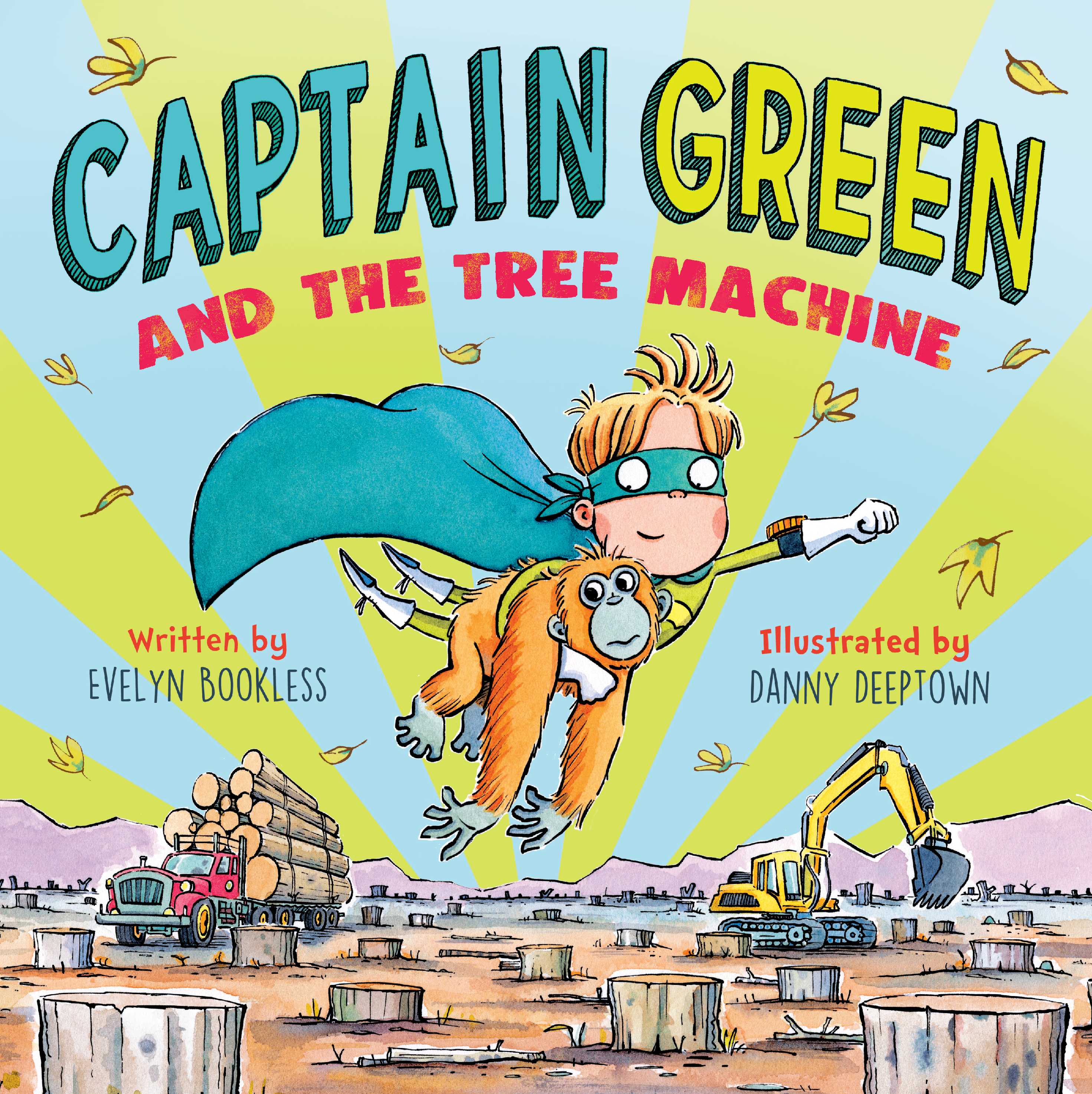 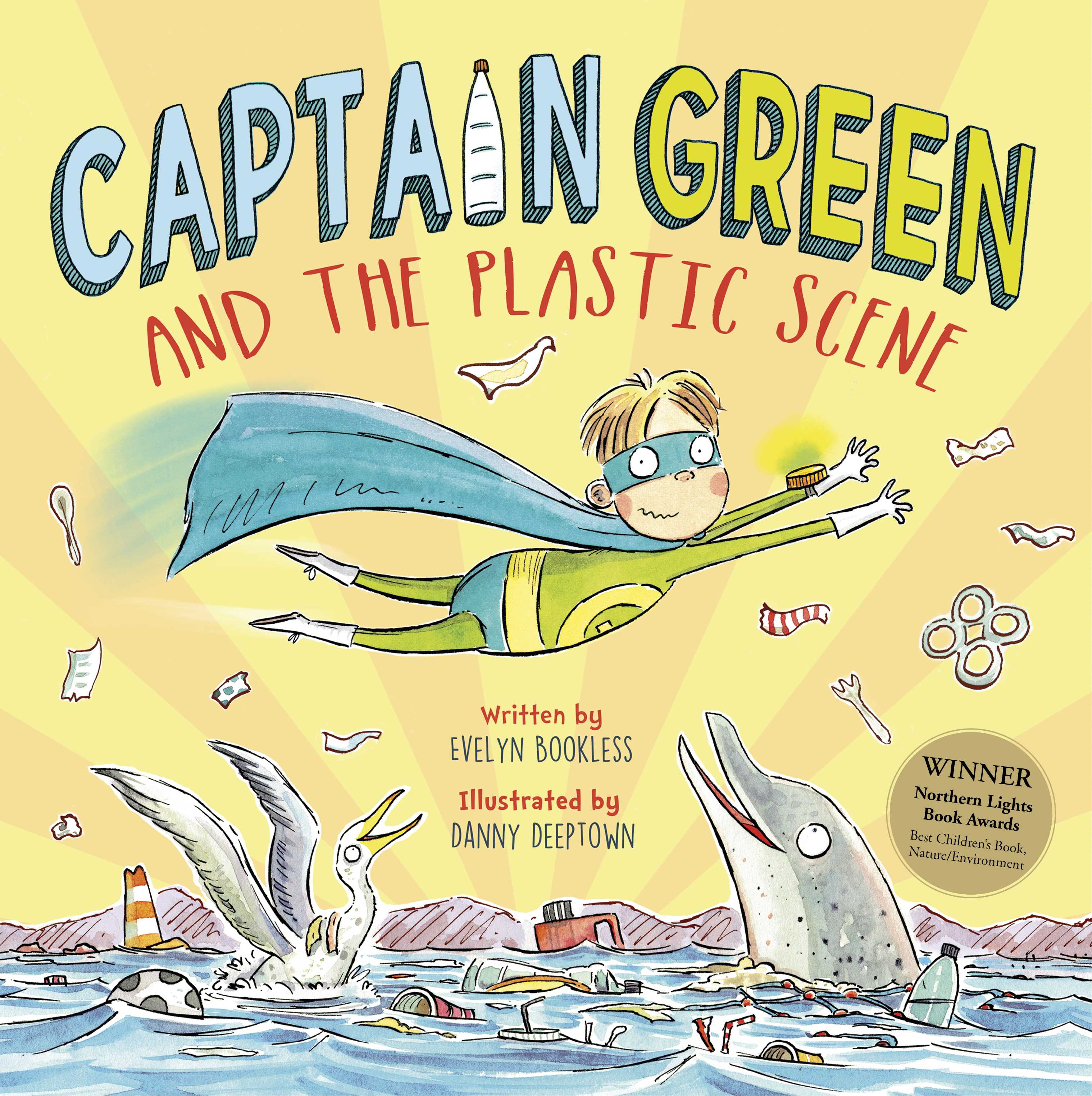 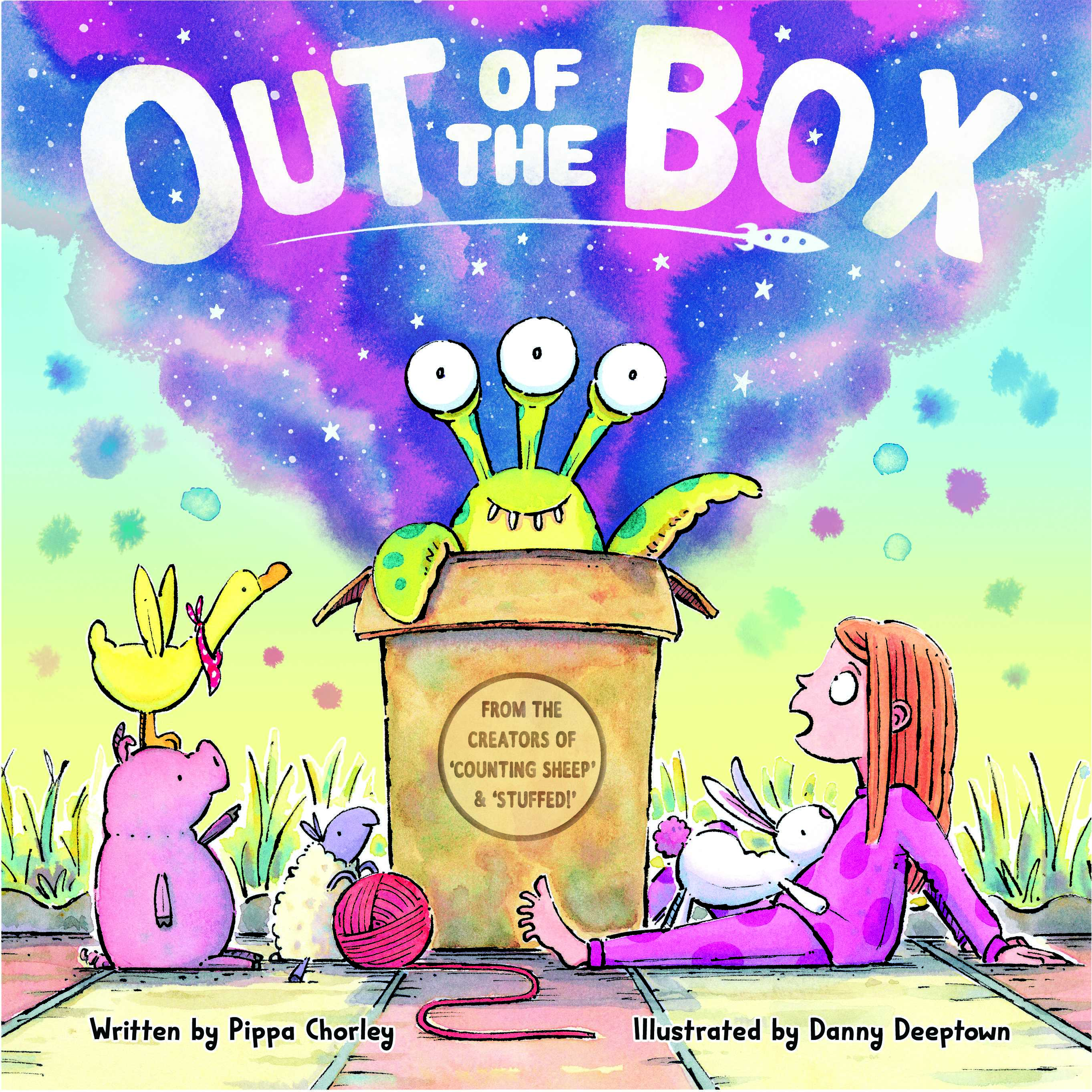 Out of the Box (Hardcover) 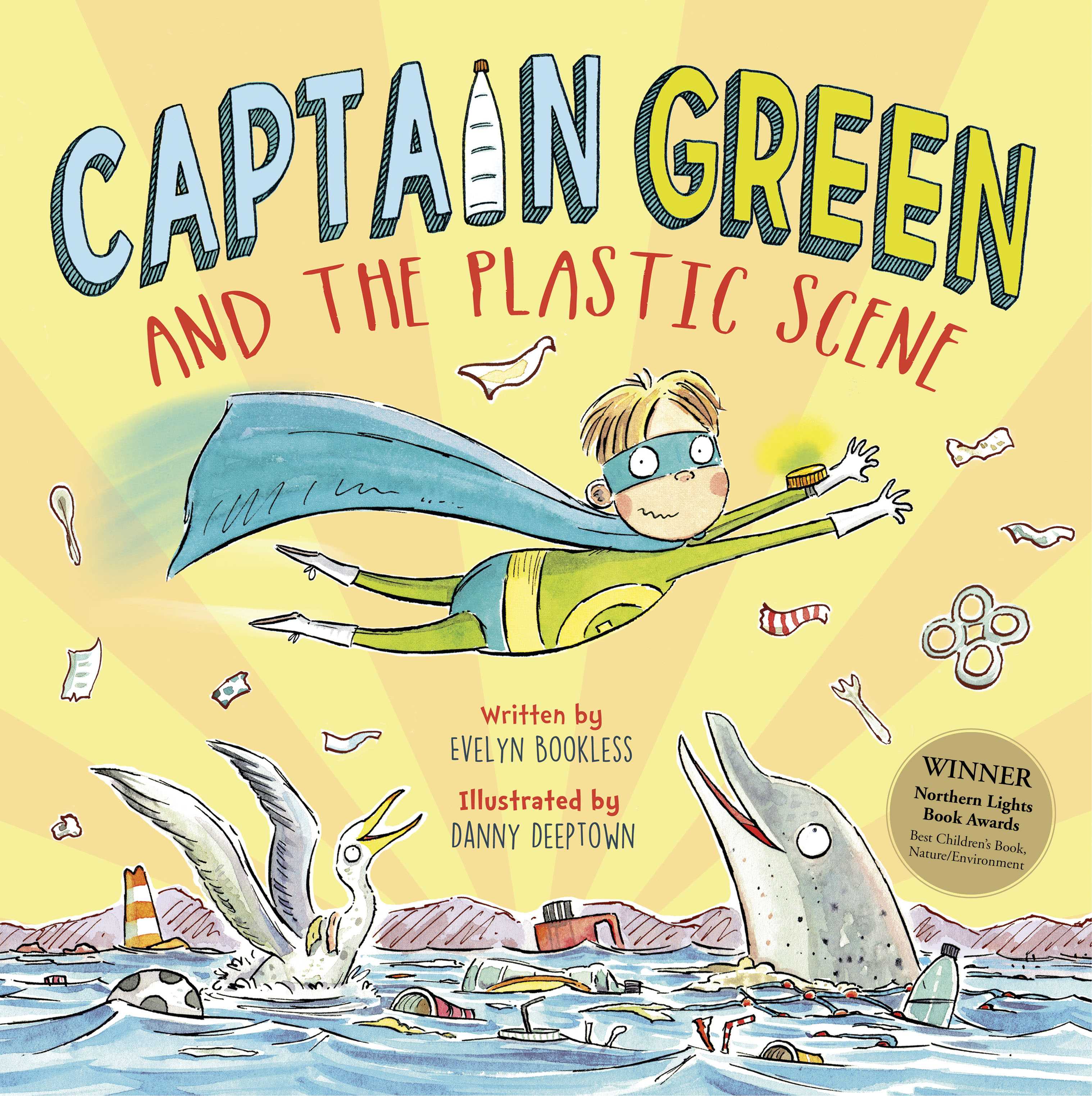 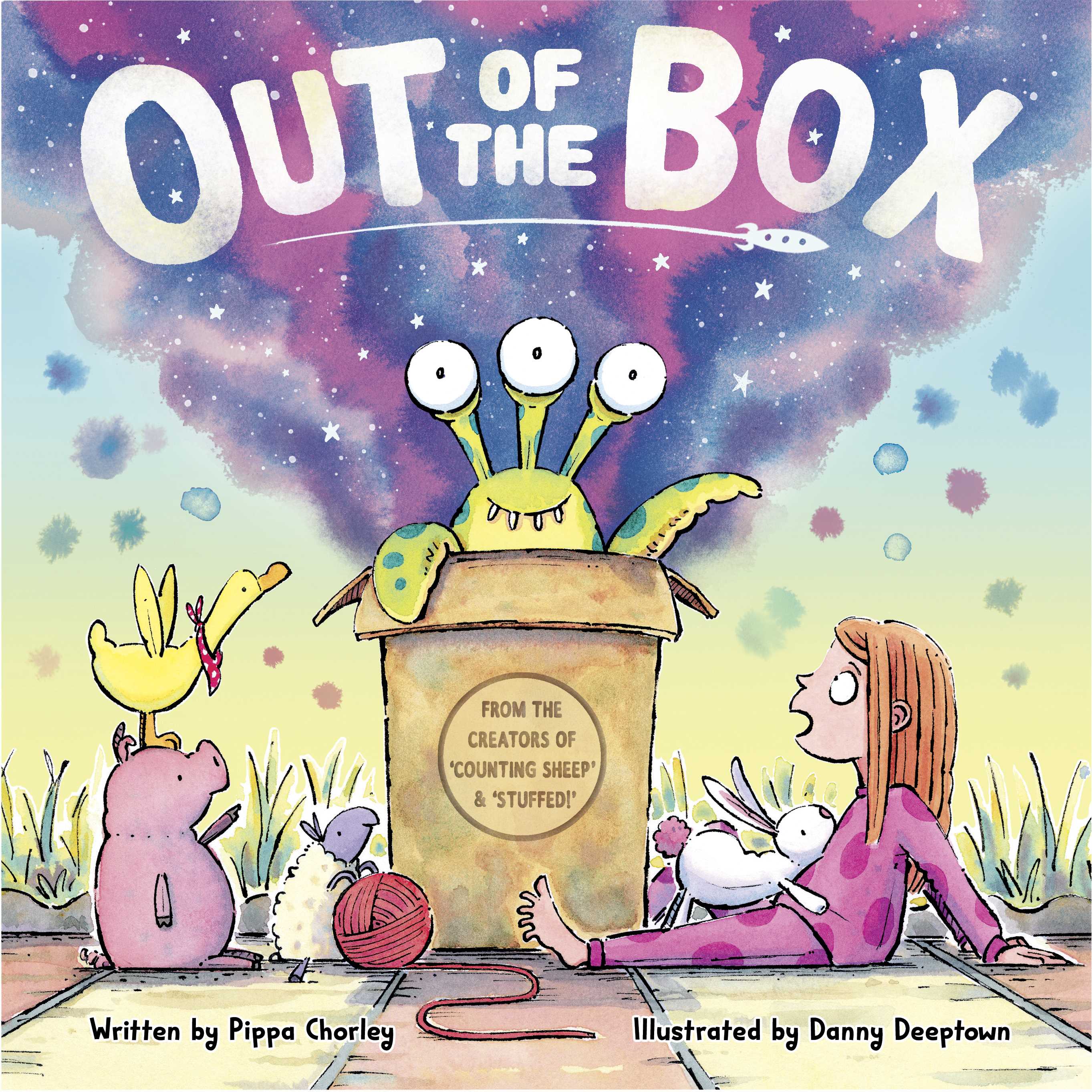 Out of the Box (Paperback) 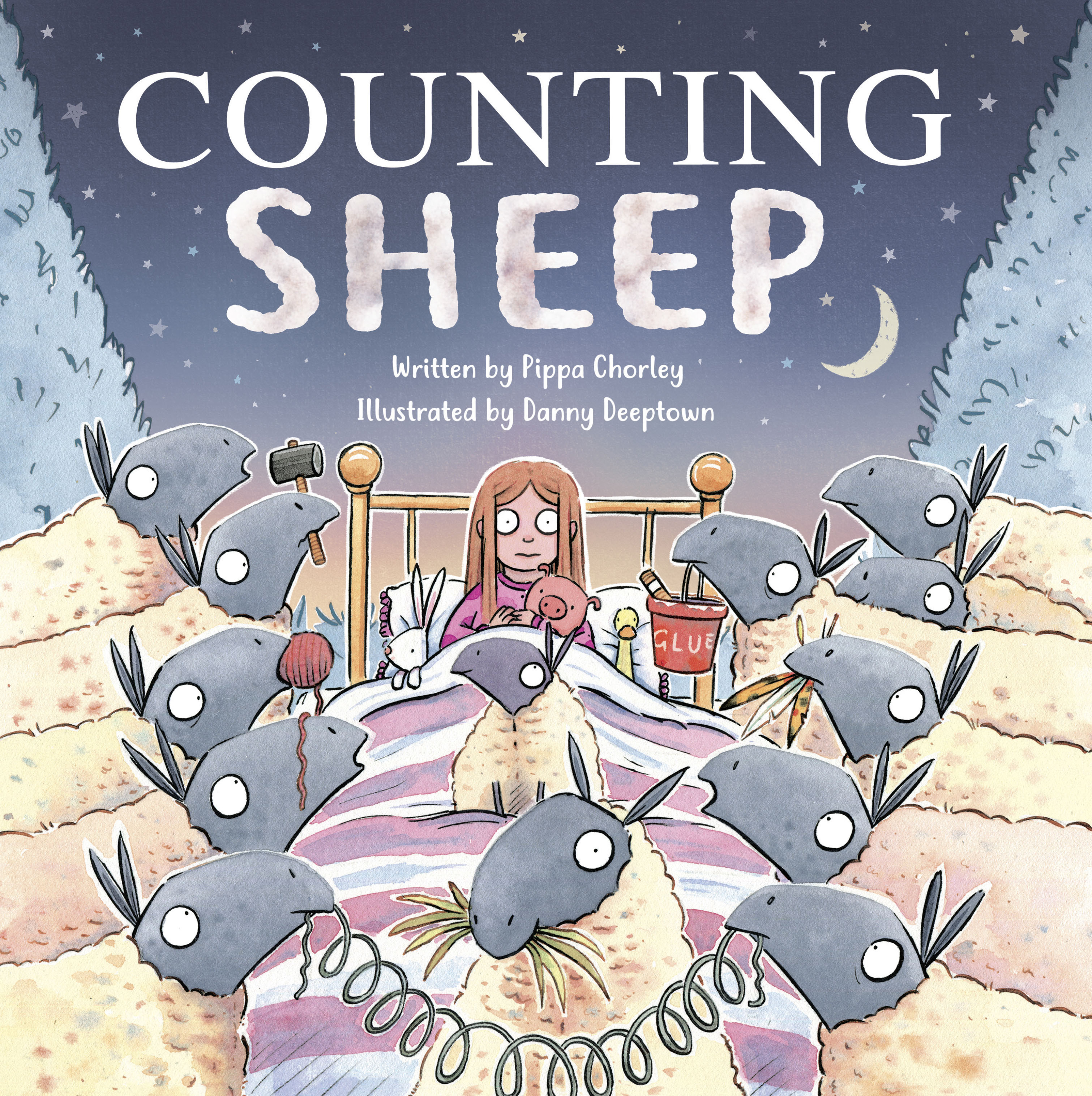 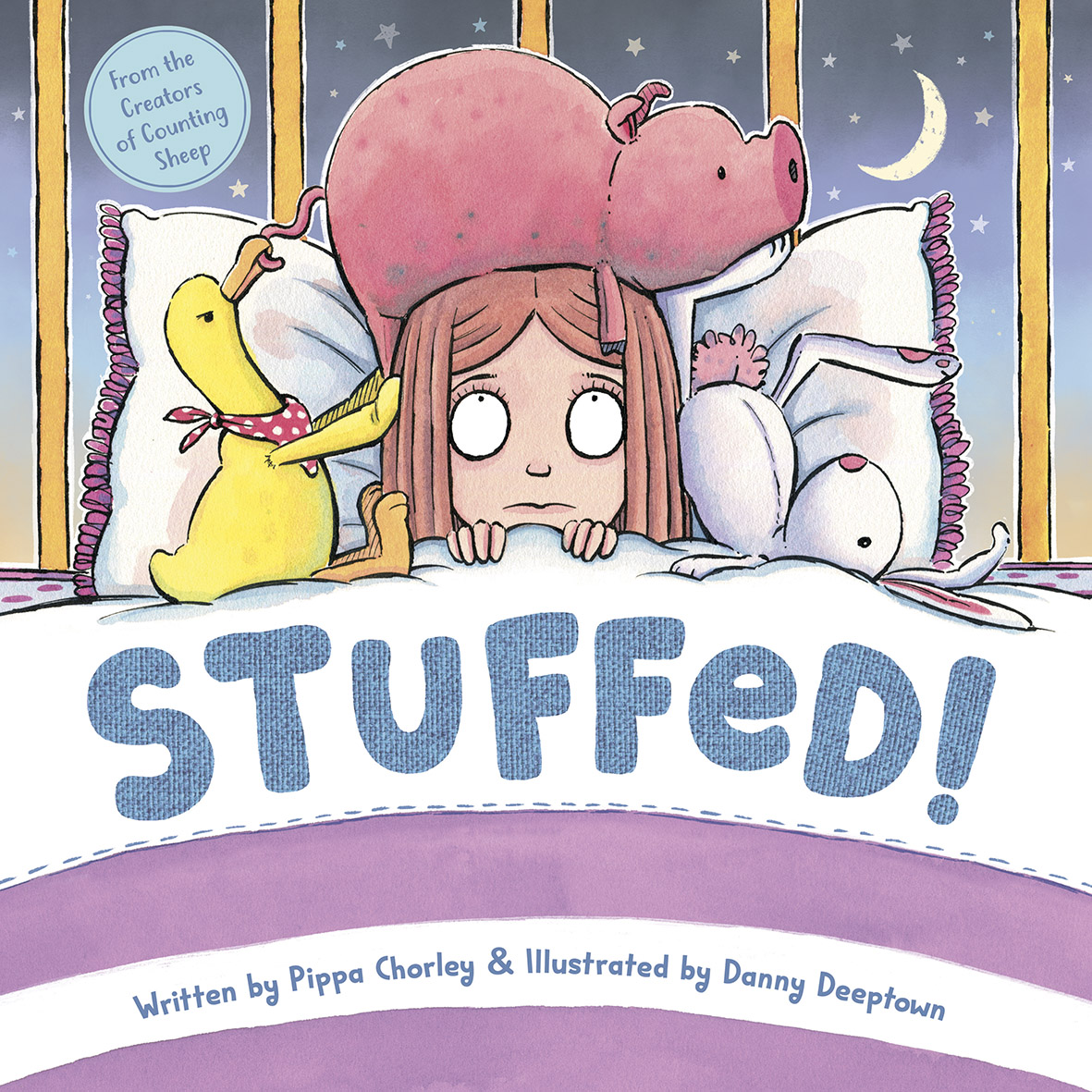