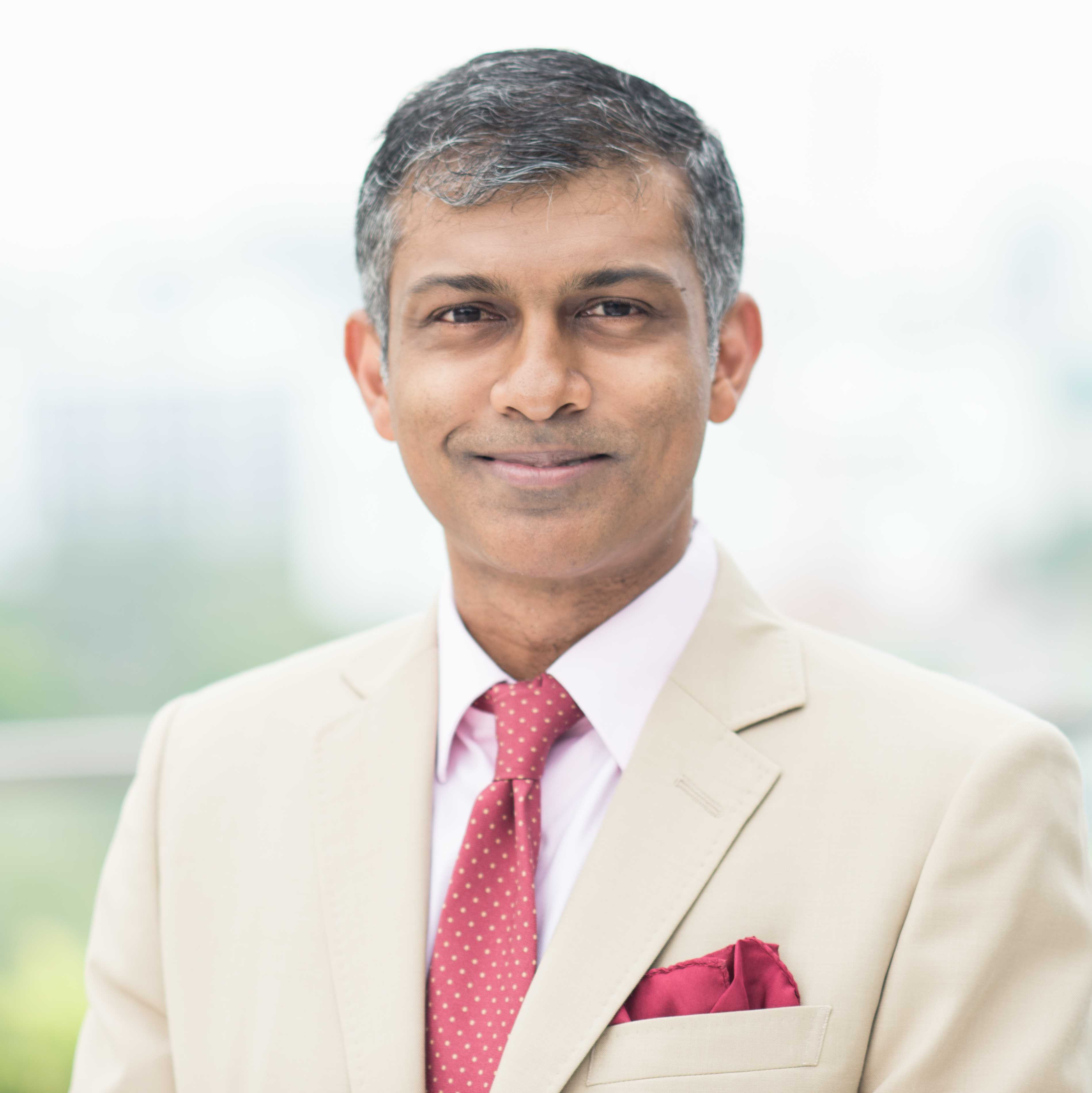 Devadas Krishnadas is the founder and CEO of Future-Moves Group, a boutique consultancy focused on public policy and corporate strategy. Prior to founding Future-Moves Group, Devadas played a leading role in developing Singapore’s fiscal and social policy where he led efforts in long term planning and strategic thinking. He served two and half years in the Singapore Infantry and ten years as a Senior Police Officer, including as Commanding Officer and a Head of Operations. He served for three years as Honorary Aide-de-Camp to the President of Singapore, the late President S. R. Nathan. He also served five years in public policy in multiple Ministries, including the Ministry of Finance.

Devadas is the author of Sensing Singapore: Reflections in a Time of Change (2014), FUSE: Foresight-Driven Understanding, Strategy and Execution (2015), and The Seduction of the Simple (2016). His work is often cited and published in international publications on foresight and strategy. 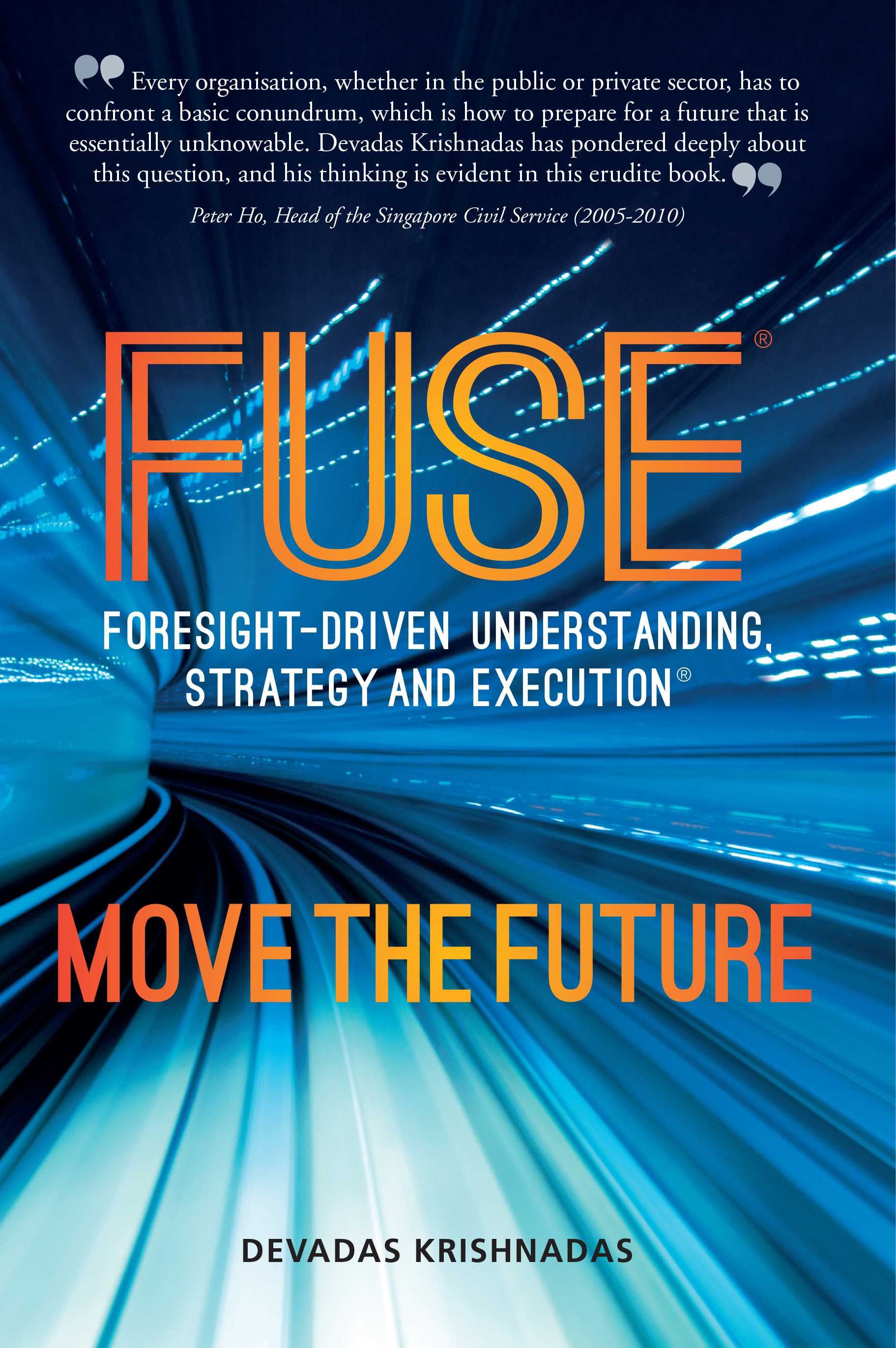 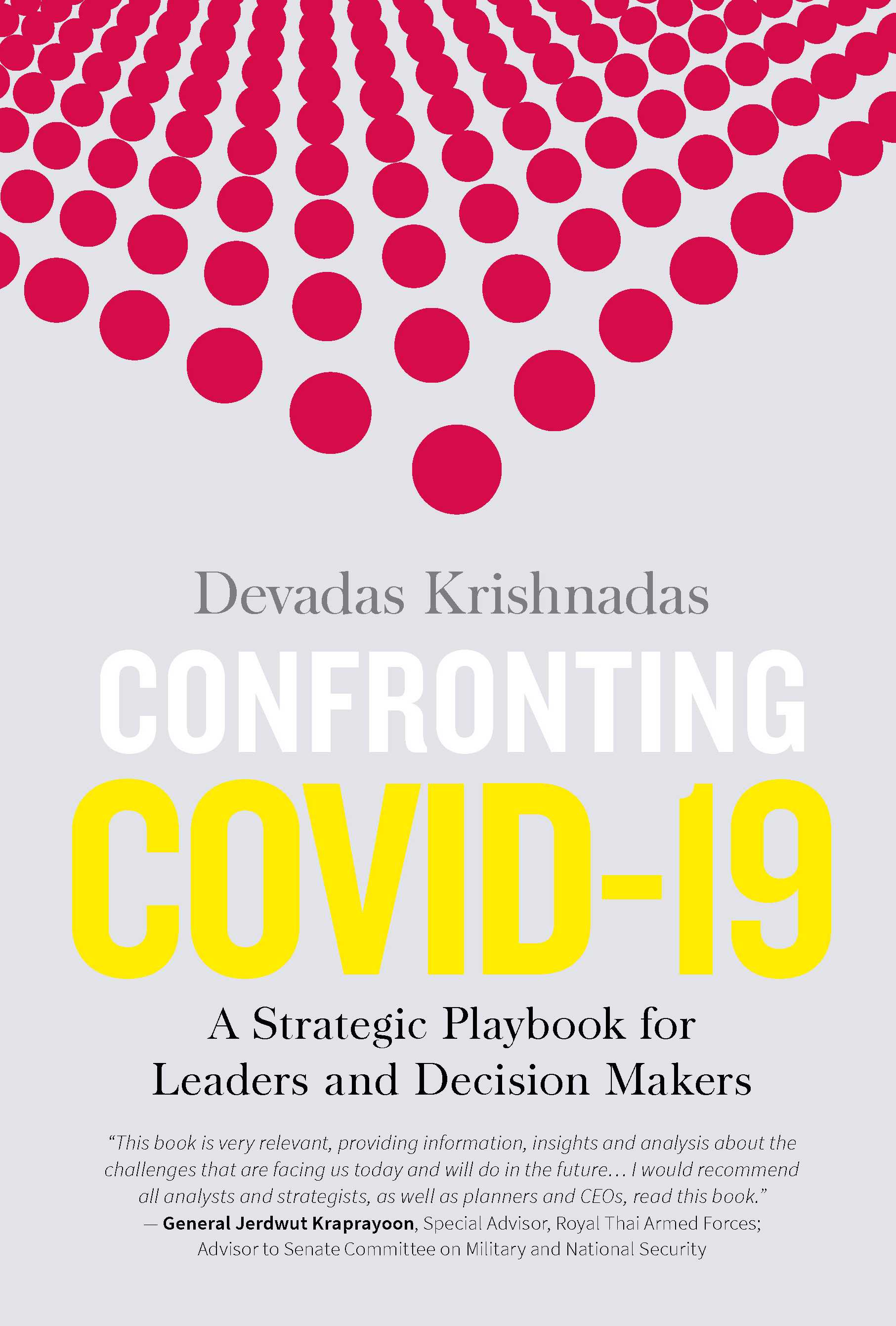 Confronting Covid-19: A Strategic Playbook for Leaders and Decision Makers 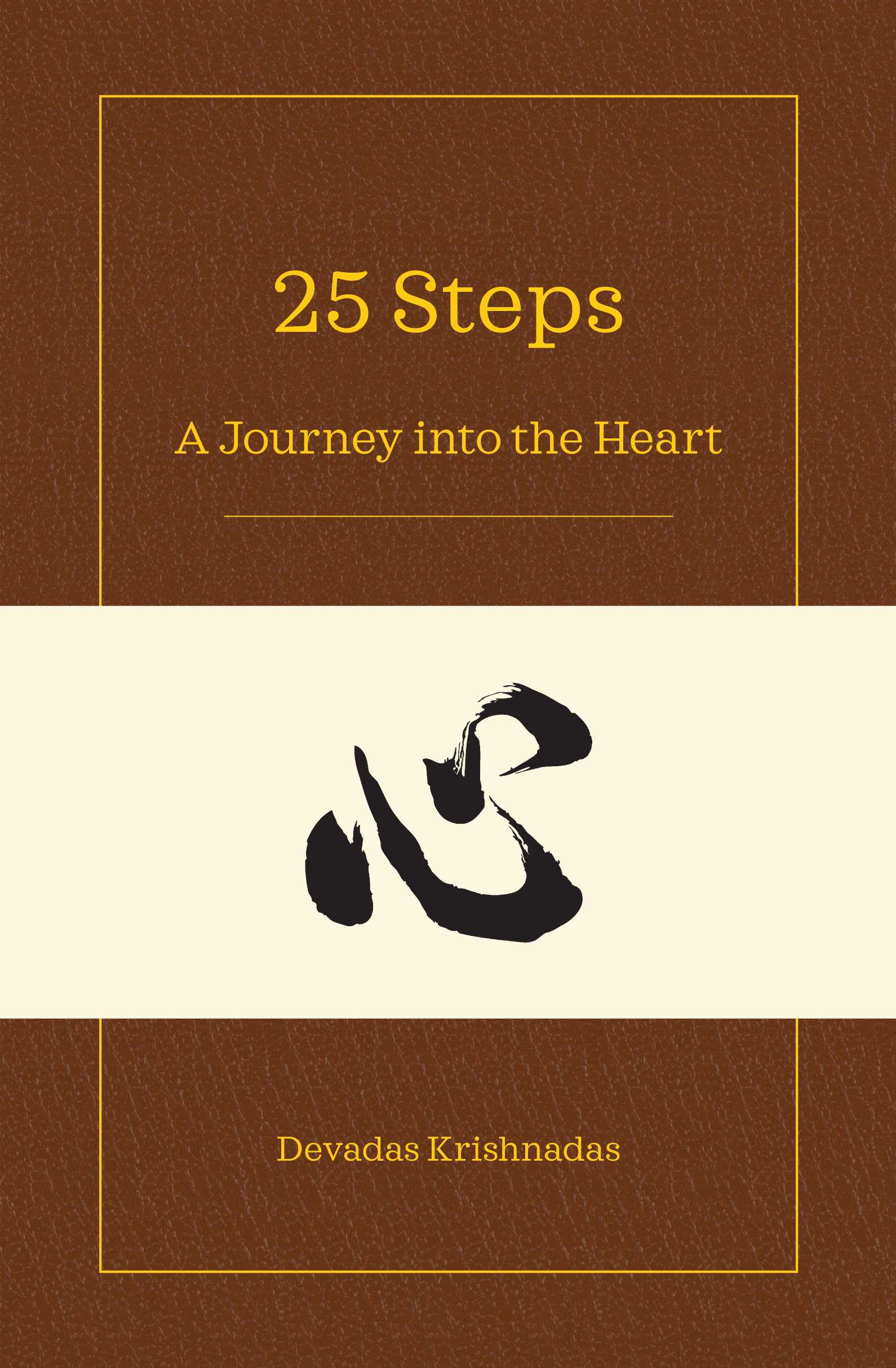 25 Steps: A Journey into the Heart 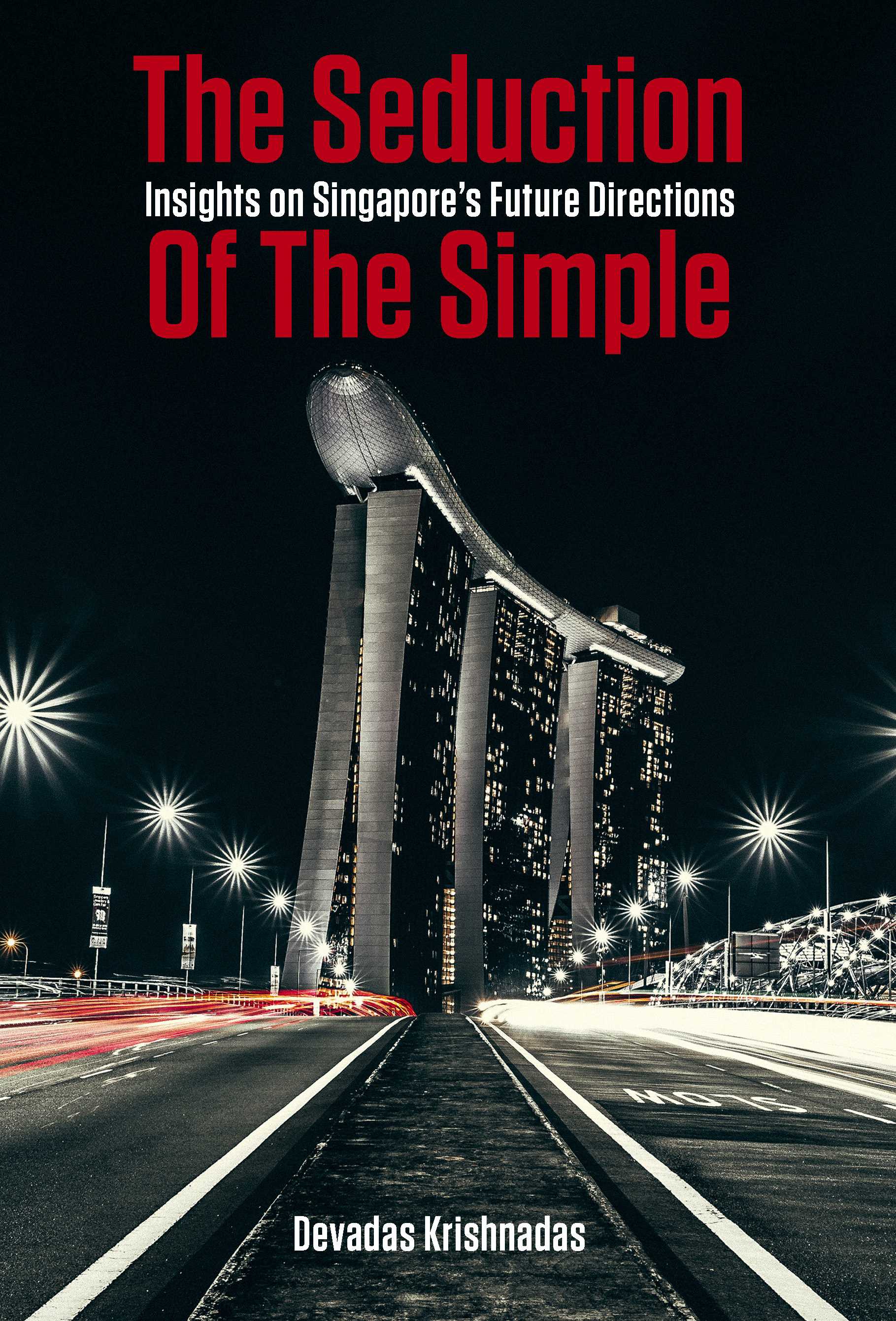 The Seduction Of The Simple