Eirliani Abdul Rahman is Executive Director of a not-for-profit YAKIN (Youth, Adult survivors & Kin in Need) which seeks to help child victims and adult survivors of child sexual abuse. She is also Director at the Kailash Satyarthi Children’s Foundation founded by the Nobel Peace Prize laureate. In September 2015, the #FullStop to #childsexualabuse campaign that Eirliani led on behalf of Nobel Peace Prize laureate Kailash Satyarthi reached 16 million people over six weeks. Eirliani edited Satyarthi’s book Will for Children, a collection of essays on child labour, published in December 2016. She also sits on Twitter’s Trust & Safety Council. Eirliani writes for the Huffington Post and the India Today Group’s DailyO on the issues of child abuse and child online safety. A graduate of the London School of Economics and Warwick University, Eirliani was in the Singapore Foreign Service from 2005 to 2015, serving in Berlin as First Secretary (Political), and then in Delhi as Political Counsellor. An avid rock climber and mountaineer, she now lives in Colorado, the US. 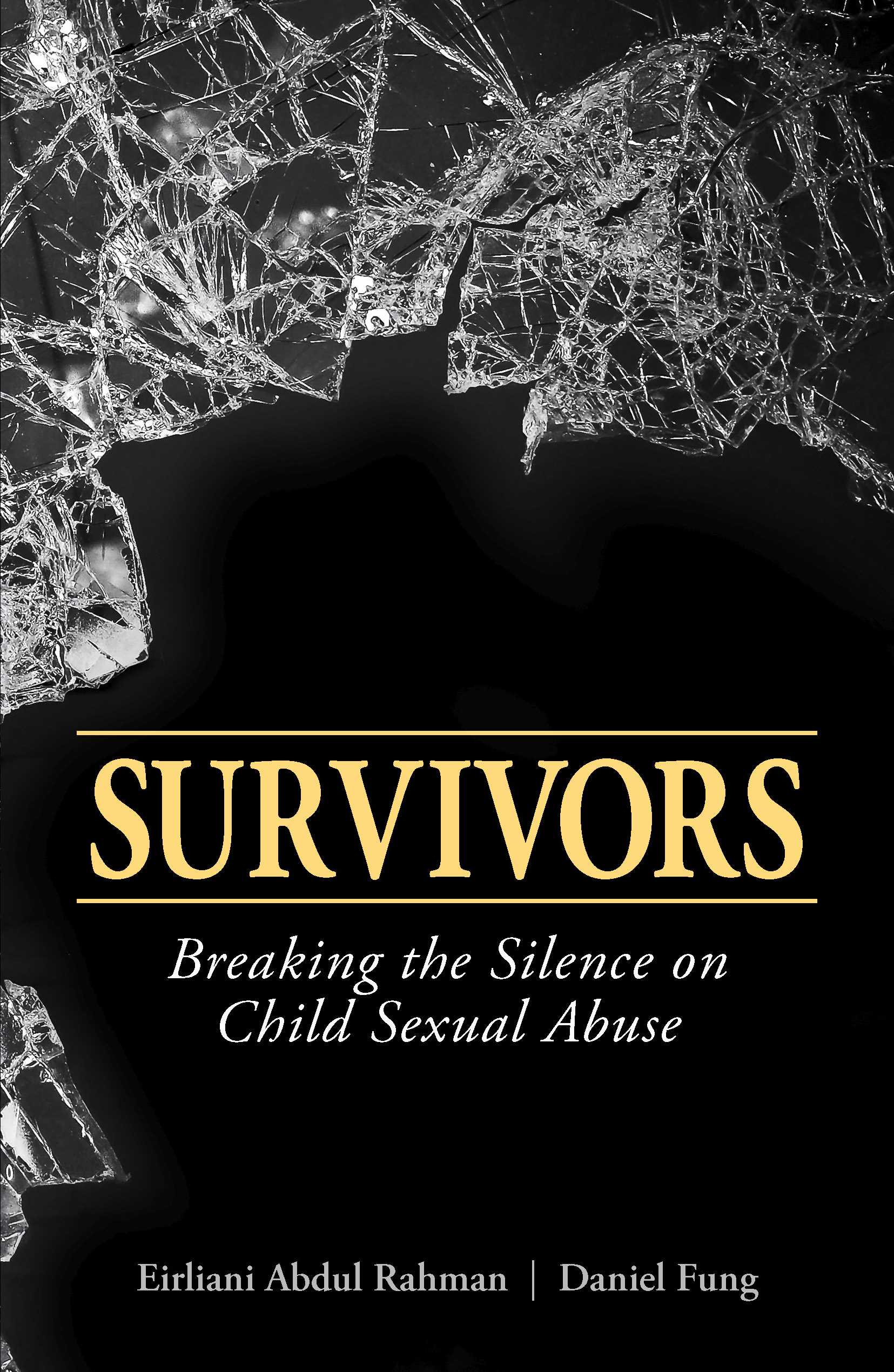