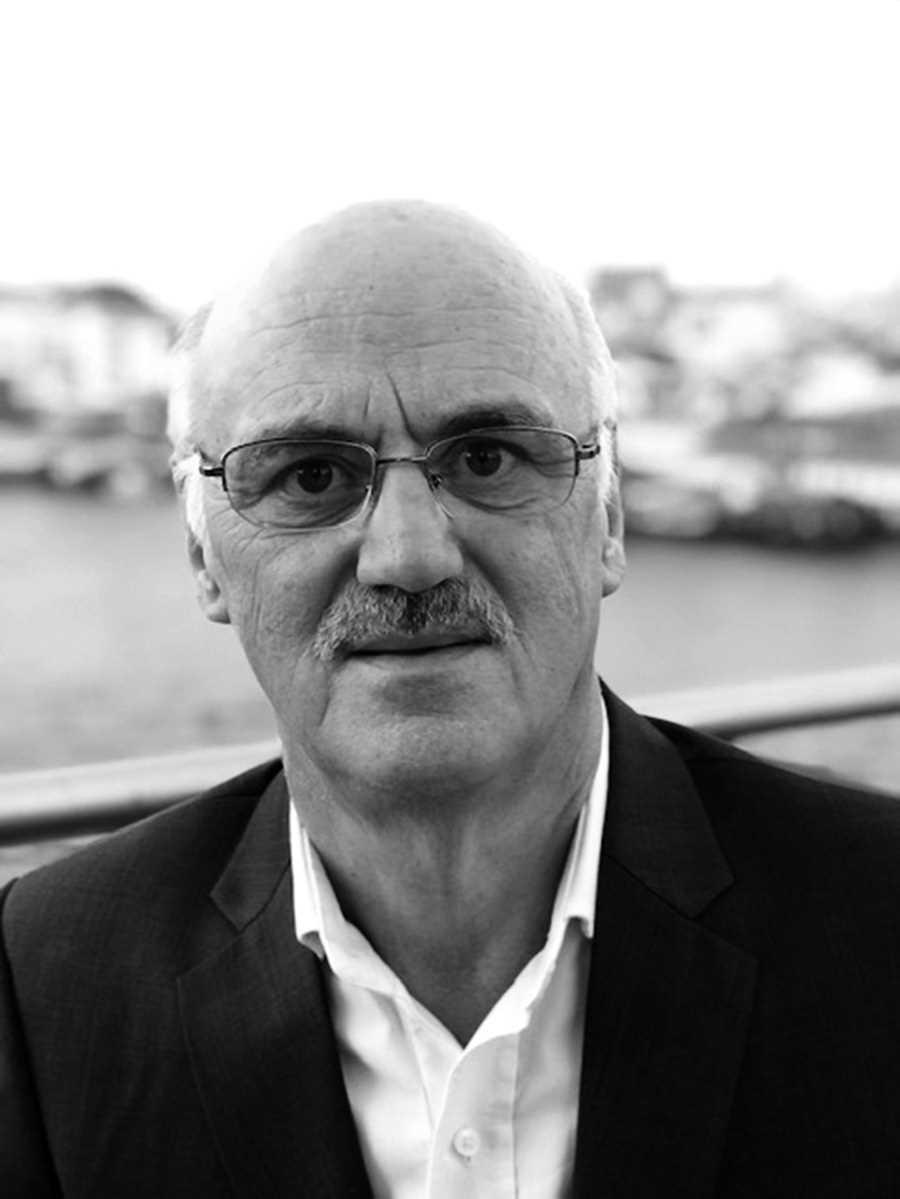 James Wise was Australia’s Ambassador to Thailand from 2010 to 2014. He also worked in Thailand from 1995 to 1998, when he was Deputy Head of Mission at the Australian Embassy. He is now an independent consultant providing assessments and presentations on trends in the political economy of Thailand. James was an Australian diplomat for over 30 years. In addition to two postings to Thailand, he was High Commissioner to Malaysia (2003–2007) and had earlier postings to the Soviet Union (1987–1991) and Papua New Guinea (1983–1985). 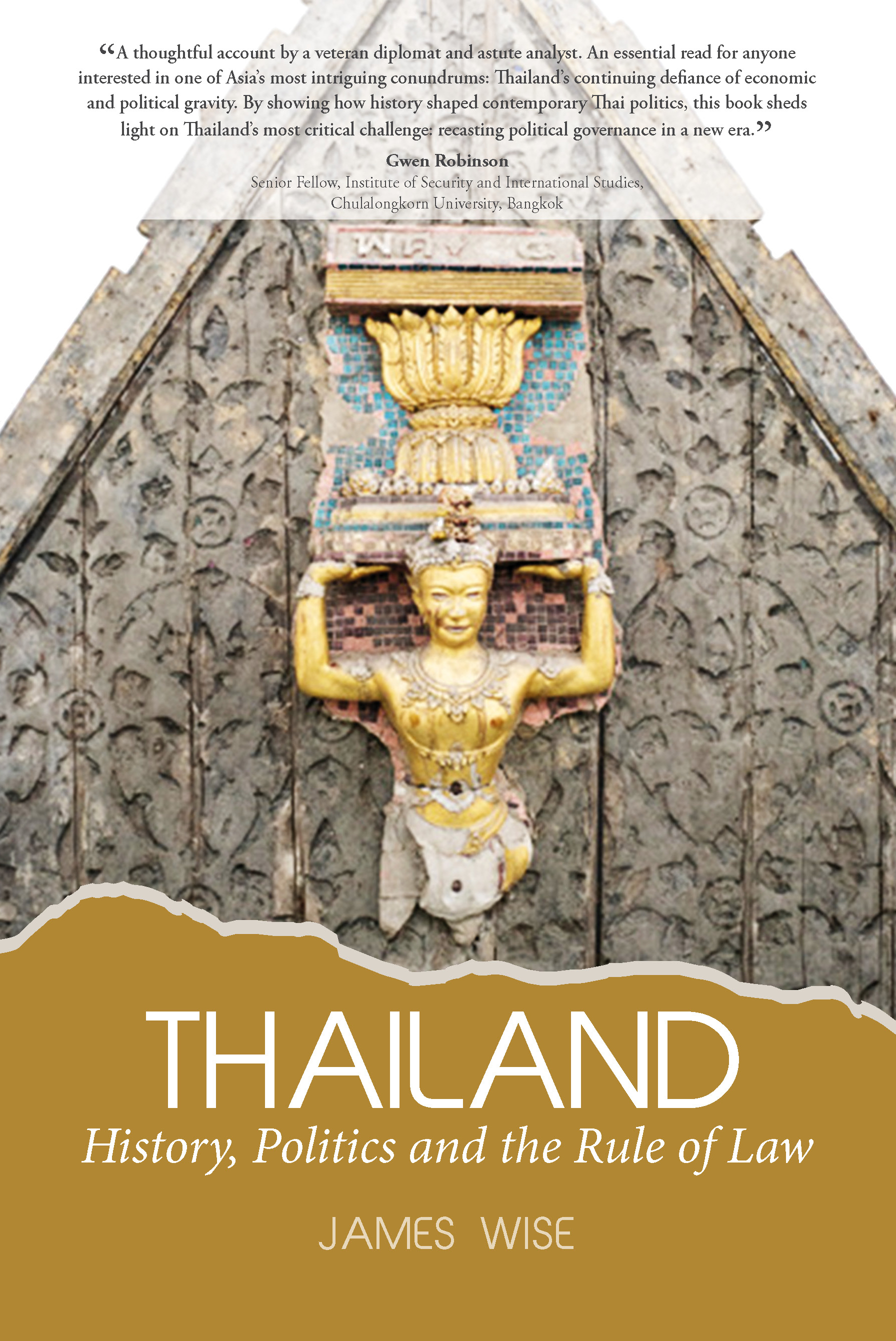 Thailand: History, Politics and the Rule of Law