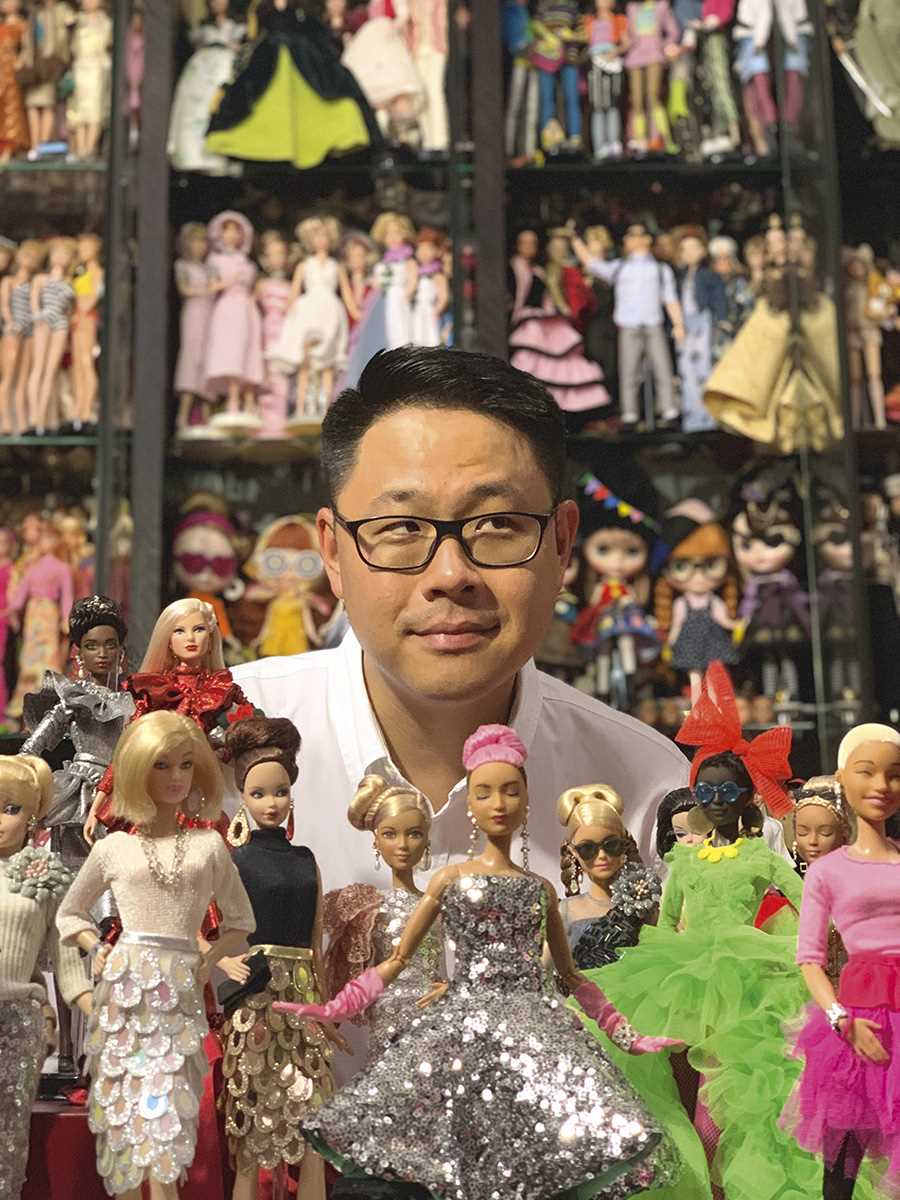 Jian Yang is a multi-award-winning business lead in an international advertising agency, and is also a keen Instagrammer. Since being named in 2013 as the “largest male collector of Barbie dolls in the world”, his face and collection have flooded the internet, as well as international magazines, newspapers, blogs and television in a variety of languages that range from Italian to Russian to Vietnamese and Chinese. He was named one of Singapore’s Most Eligible Bachelors by CLEO, and has become an internet sensation with a substantial social media following and fans from across the globe. 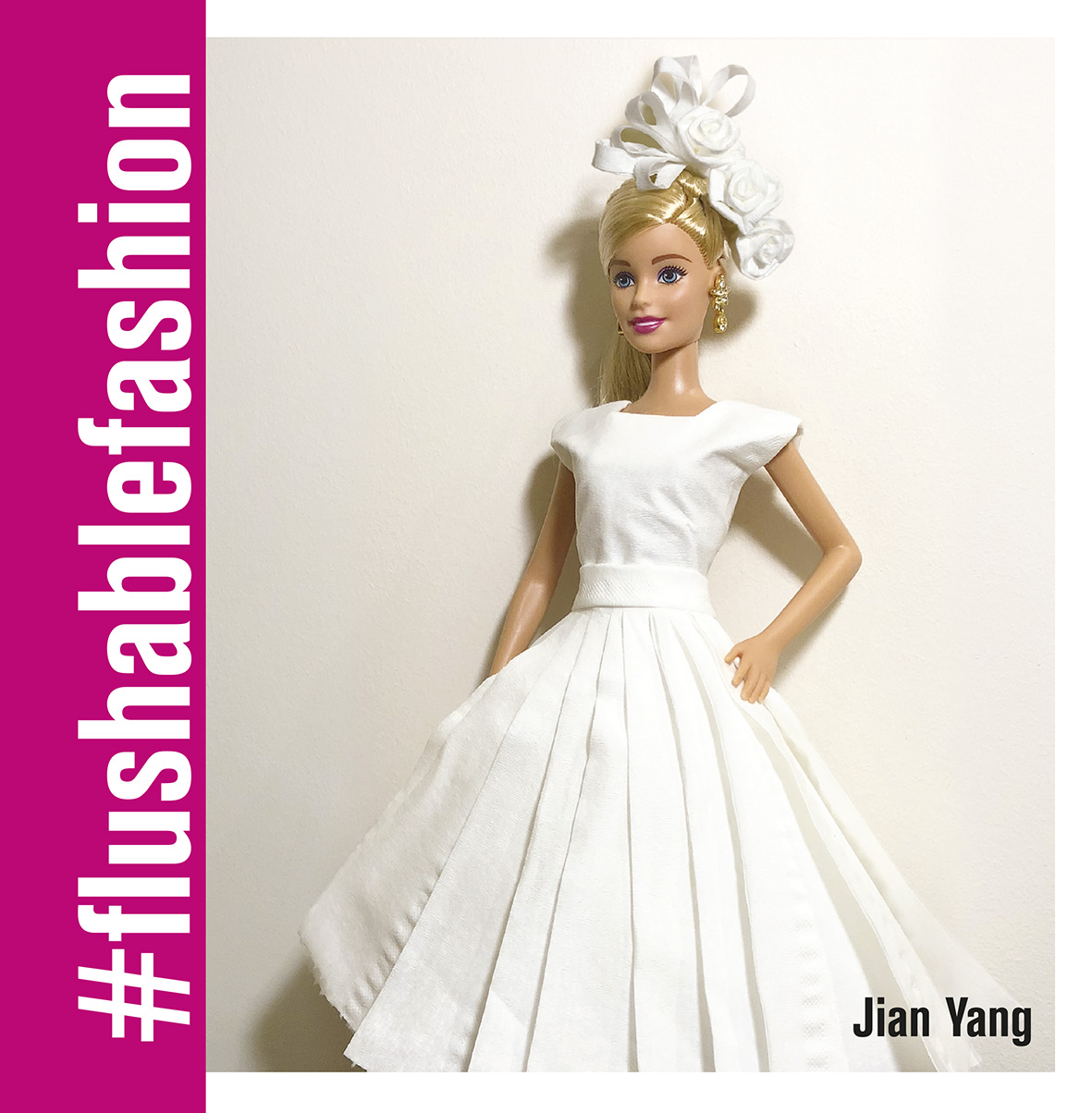