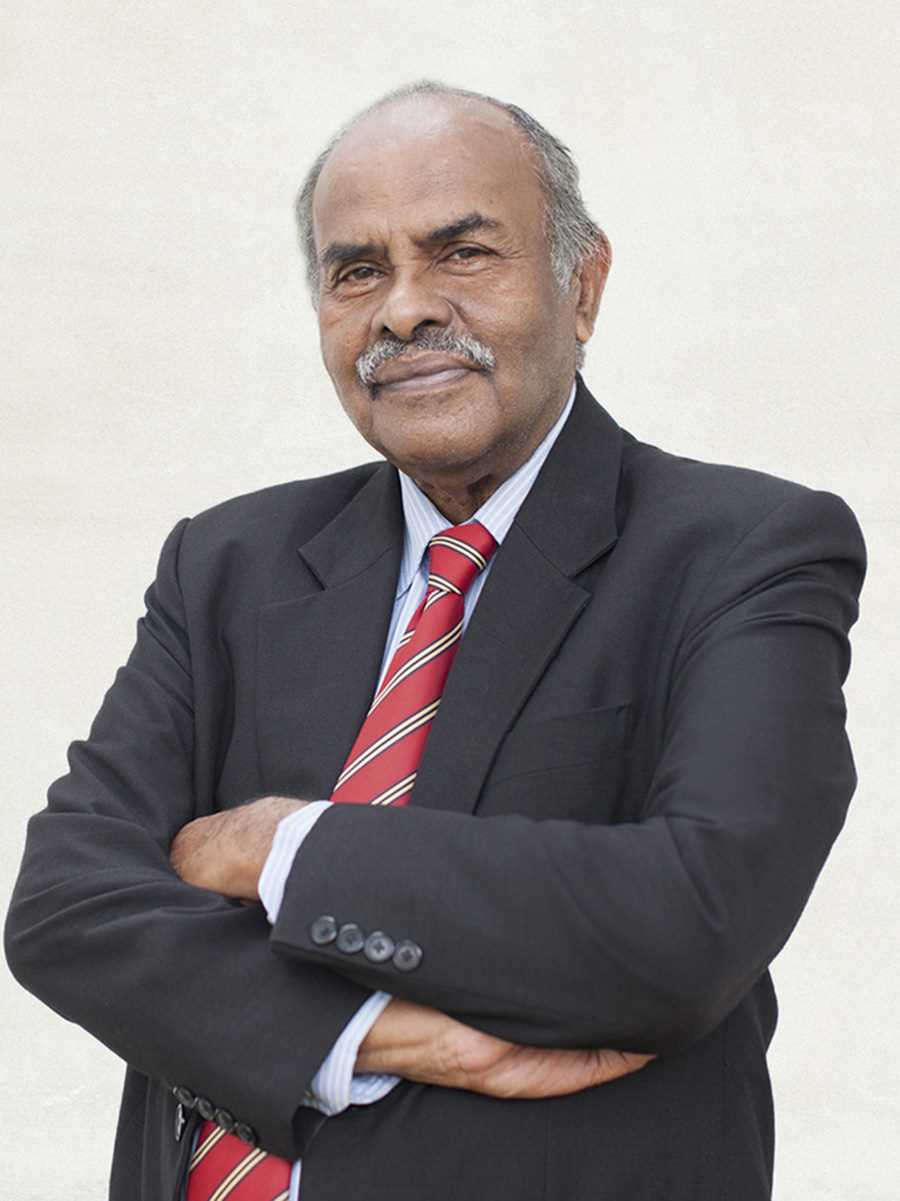 K. Kesavapany was Singapore’s High Commissioner to Malaysia from 1997 to 2002. He served as Singapore’s Permanent Representative to the UN in Geneva and was concurrently accredited as Ambassador to Italy (1991–1997) and Turkey. He was elected the first Chairman of the General Council of the WTO in 1995. He was also Singapore’s Non-Resident Ambassador to the Hashemite Kingdom of Jordan. From 2002 to 2012, he was the Director of the Institute of Southeast Asian Studies, NUS. He is currently an adjunct professor at the Lee Kuan Yew School of Public Policy in NUS. 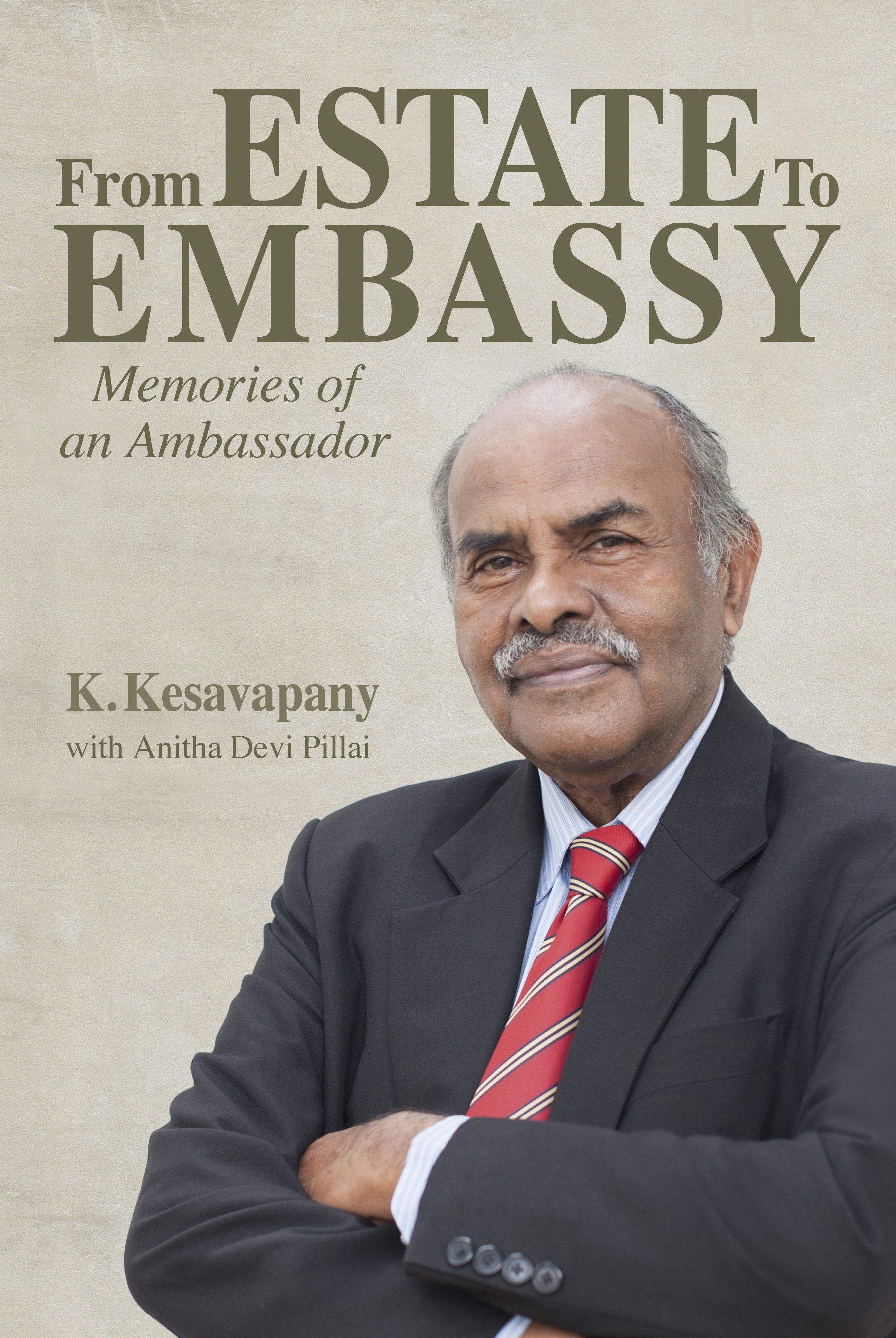 From Estate to Embassy