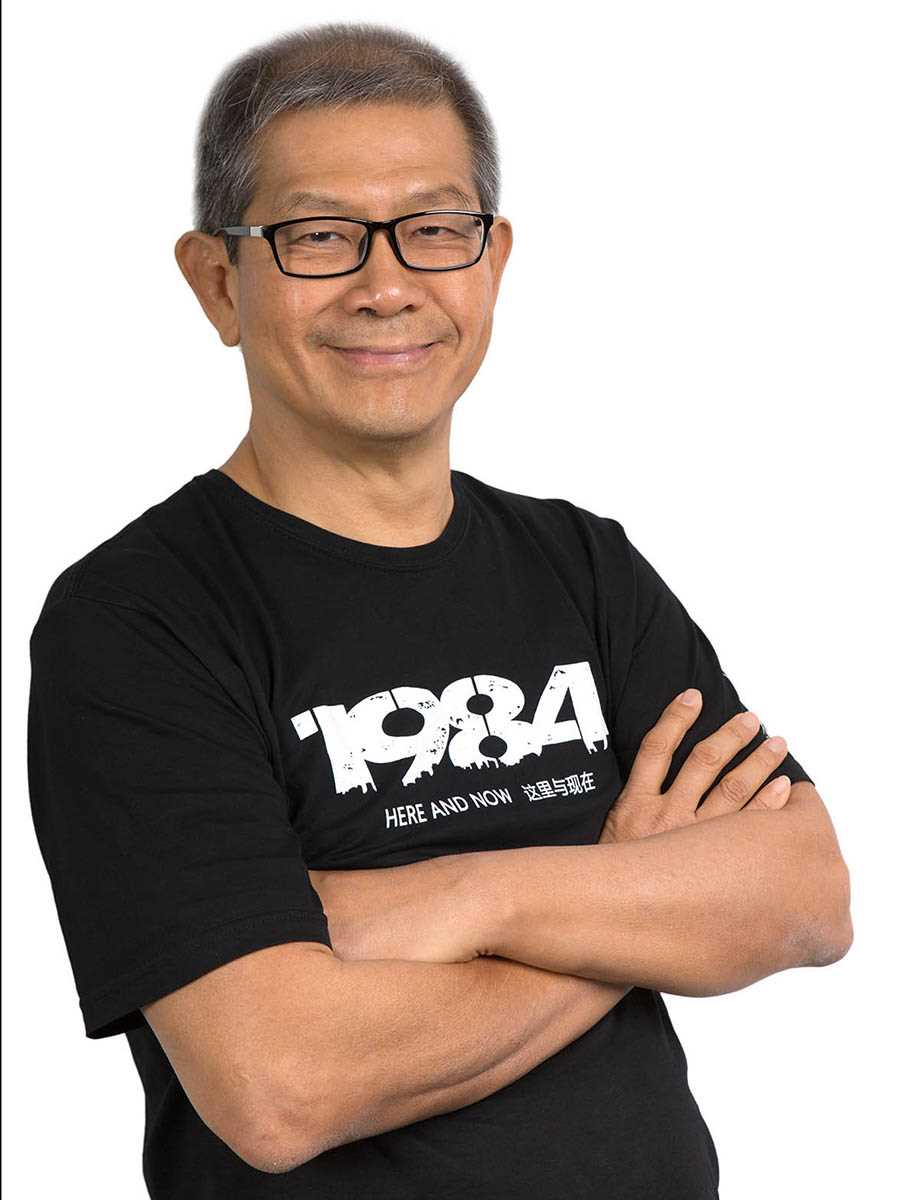 Kee Thuan Chye was a journalist for more than 30 years until 2009. He writes political commentaries for online news websites, he is an actor who has had speaking roles in two Hollywood films and has appeared extensively on Malaysian and Singapore TV and is a published poet and playwright. He has been on the judging panel of the Commonwealth Writers Prize and is regularly invited as a guest to various international writers’ festivals. 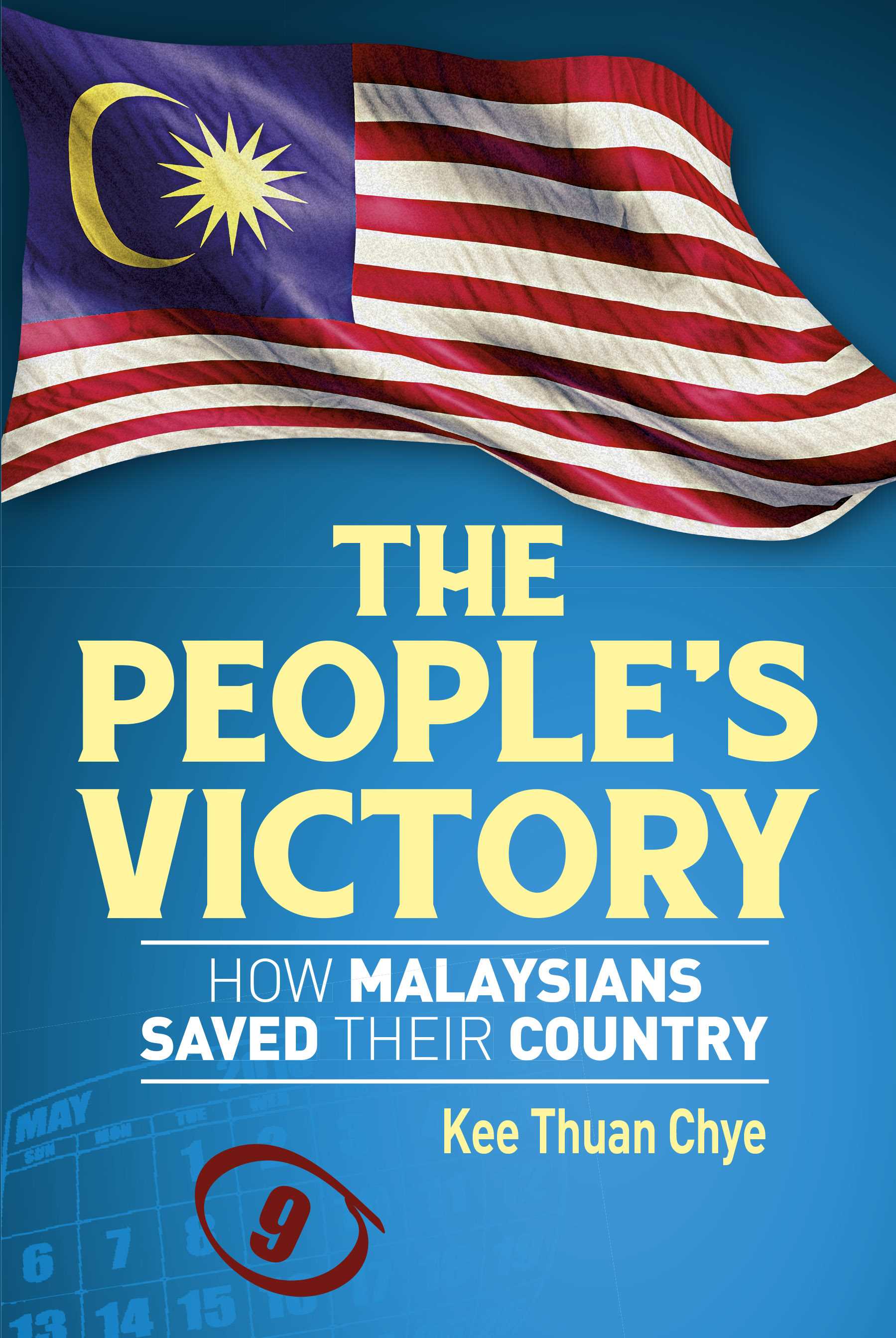