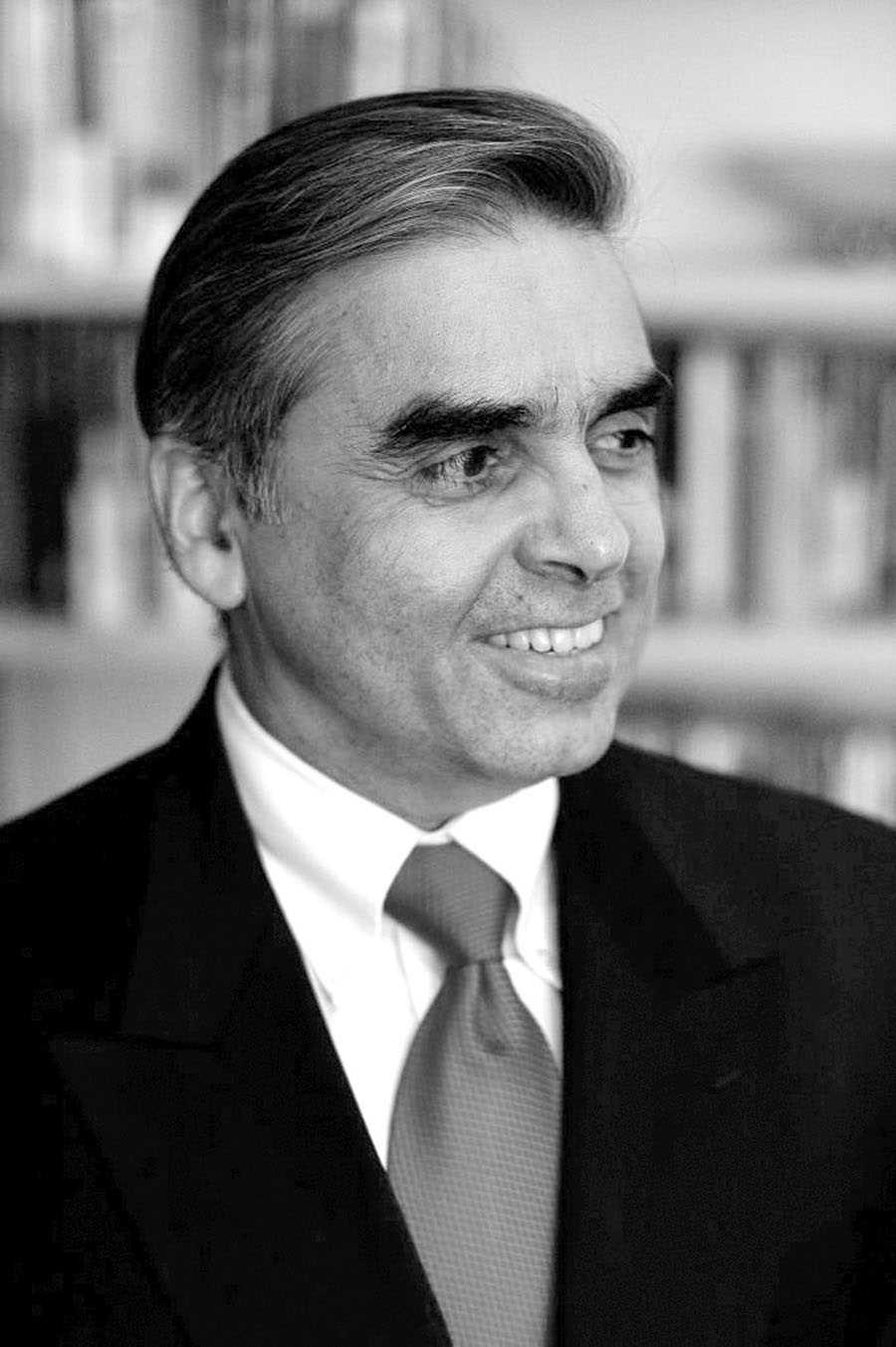 Kishore Mahbubani has enjoyed a career in government and academia. With the Singapore Foreign Service from 1971 to 2004, he had postings in Cambodia, Malaysia, Washington, DC, and New York, where he served two stints as Singapore’s Ambassador to the UN and as President of the UN Security Council in January 2001 and May 2002. From 2004 to 2017, he served as the Dean and Professor in the Practice of Public Policy at the Lee Kuan Yew School of Public Policy of the National University of Singapore. Currently, he is Senior Advisor (University and Global Relations) and Professor in the Practice of Public Policy at the National University of Singapore. Kishore Mahbubani was listed as one of the top 100 public intellectuals in the world by Foreign Policy and Prospect magazines in September 2005, and included in the March 2009 Financial Times list of Top 50 individuals who would shape the debate on the future of capitalism. He was selected as one of Foreign Policy’s Top Global Thinkers in 2010 and 2011. In 2011, he was described as “the muse of the Asian century”. He was also selected by Prospect magazine as one of the top 50 world thinkers for 2014. 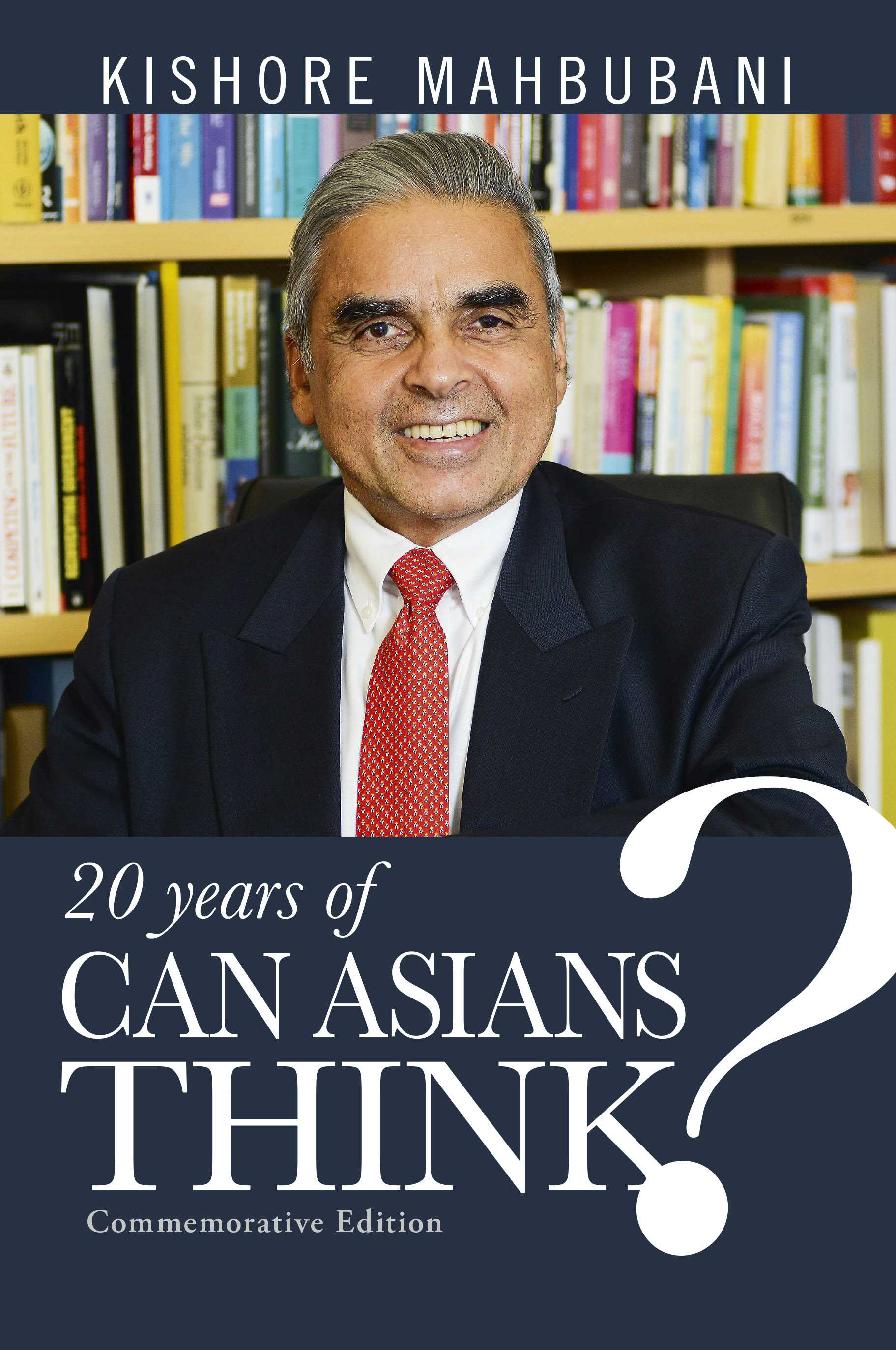 20 Years of Can Asians Think