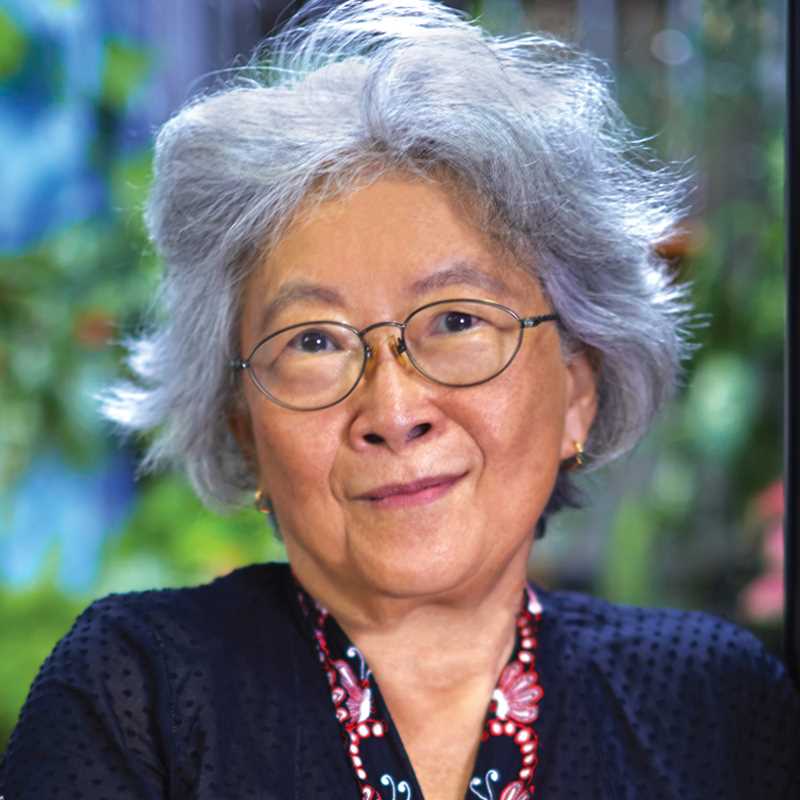 Lee Geok Boi is a Straits Chinese with a life-long interest in all aspects of food but especially in cooking it. She combines her interest in cooking with travel, an interest that in 1992 literally took her around the world without flying. She was a food critic for several Singapore newspapers including The Straits Times, The Sunday Times and New Nation. She began writing recipes for Sunday Nation’s Table for One in the 1980s. A graduate of the University of Singapore, (now National University of Singapore), this freelance writer has also written books on Singapore’s history. Her cookbooks include Asian Noodles, Asian Soups, Asian Soups, Stews and Curries, Asian One-dish Meals, Classic Asian Rice and Classic Asian Salads, all published by Marshall Cavendish.