Lee Kuan Yew was born in Singapore on 16 September 1923, a third generation descendant of immigrants from China’s Guangdong province. He read law at Cambridge University, England. In 1954, he formed the People’s Action Party. Five years later, the PAP won the Singapore general election and he became Prime Minister at age 35. He stepped down in November 1990 and assumed the post of Senior Minister until 2004. He was Minister Mentor till his retirement in May 2011. Lee passed away on 23 March 2015. 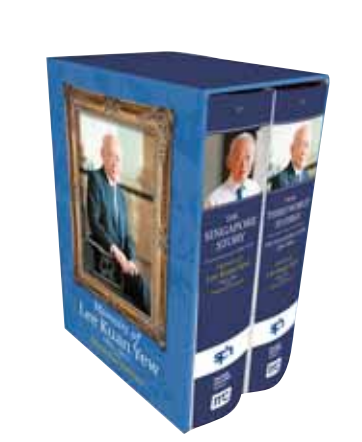 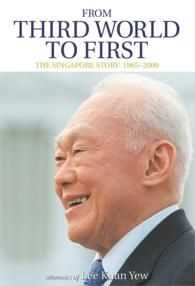 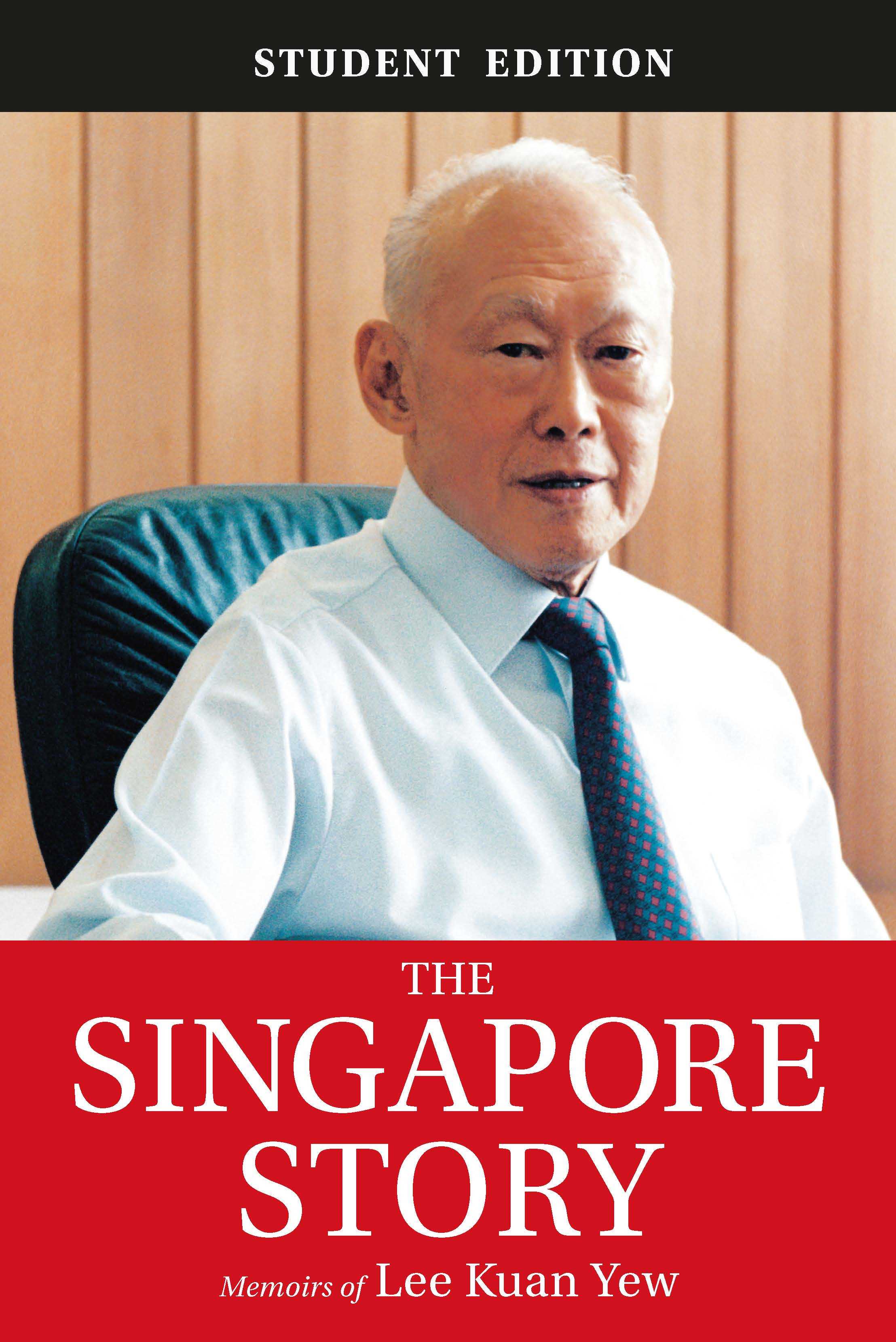 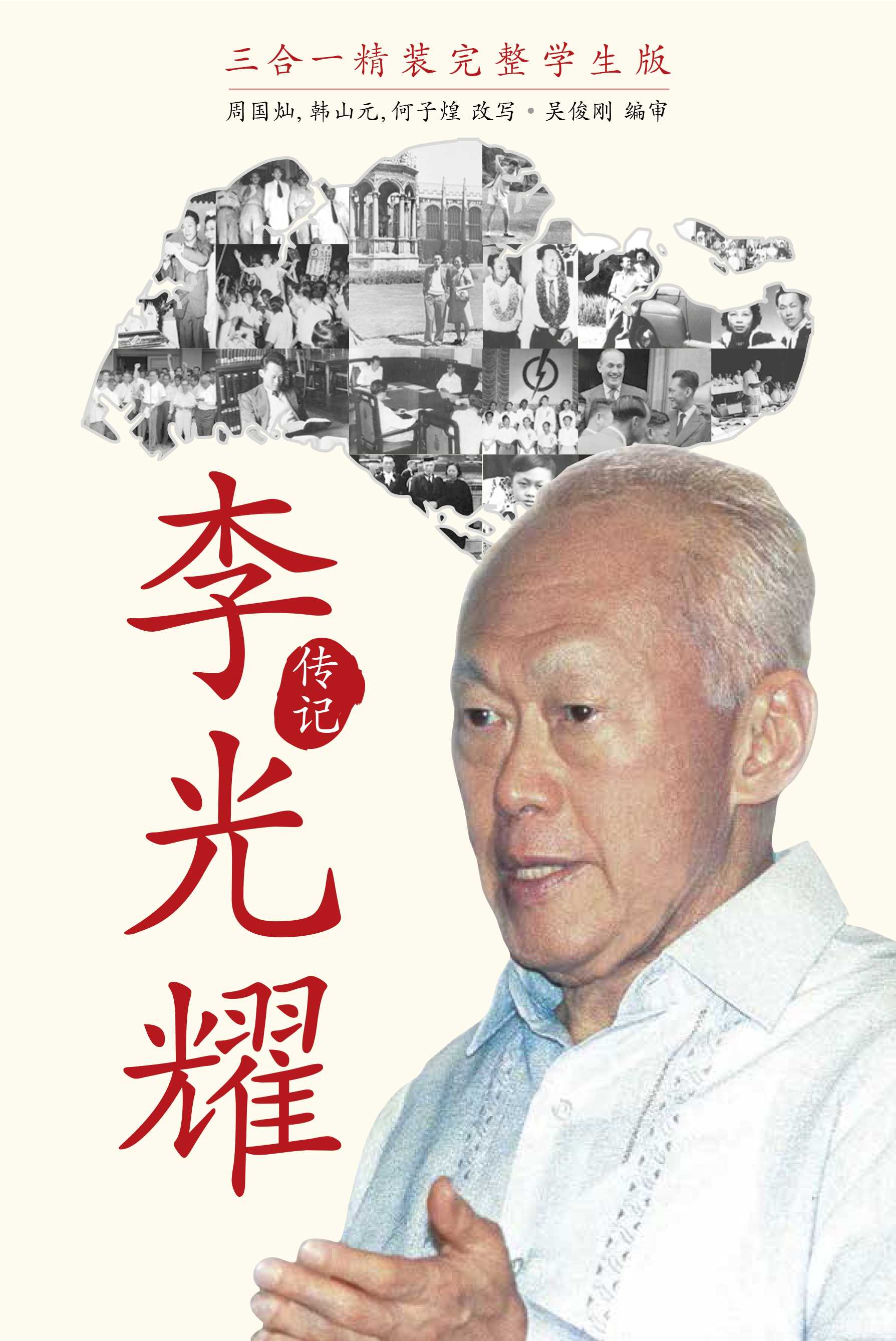 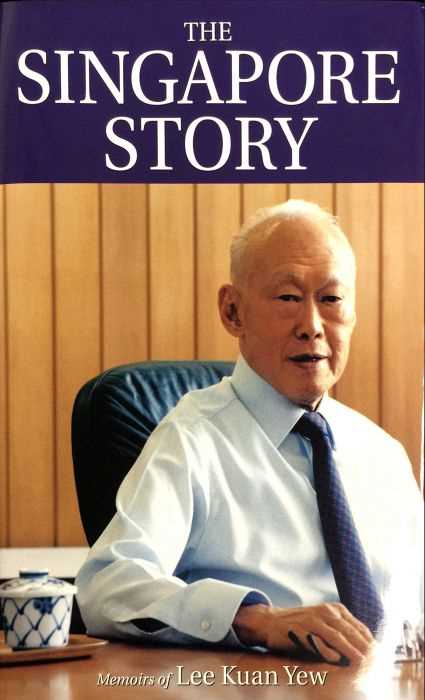