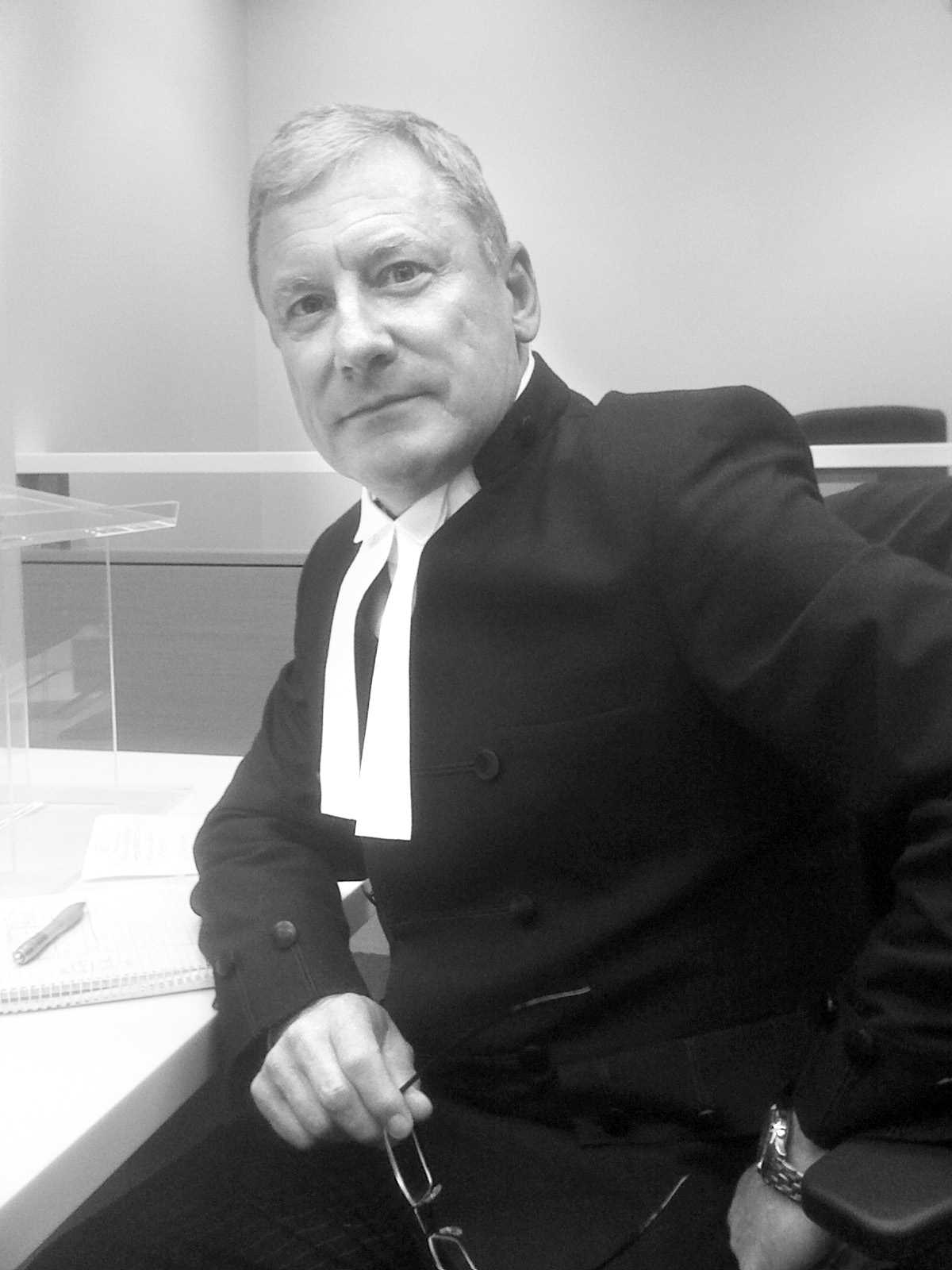 Mark Trowell QC is a leading Australian criminal lawyer. He has been an international observer reporting for several organisations at the criminal proceedings against the late Malaysian advocate Karpal Singh, Minister Rishad Bathiudeen of Sri Lanka and UDD Leader Jatuporn Prompan in Thailand. He has also represented the interests of the Geneva-based Inter-Parliamentary Union at the criminal trials and appeals of Anwar Ibrahim in Malaysia and General Sarath Fonseka in Sri Lanka. He is the author of Sodomy II: The Trial of Anwar Ibrahim (2012) and The Prosecution of Anwar Ibrahim: The Final Play (2015). 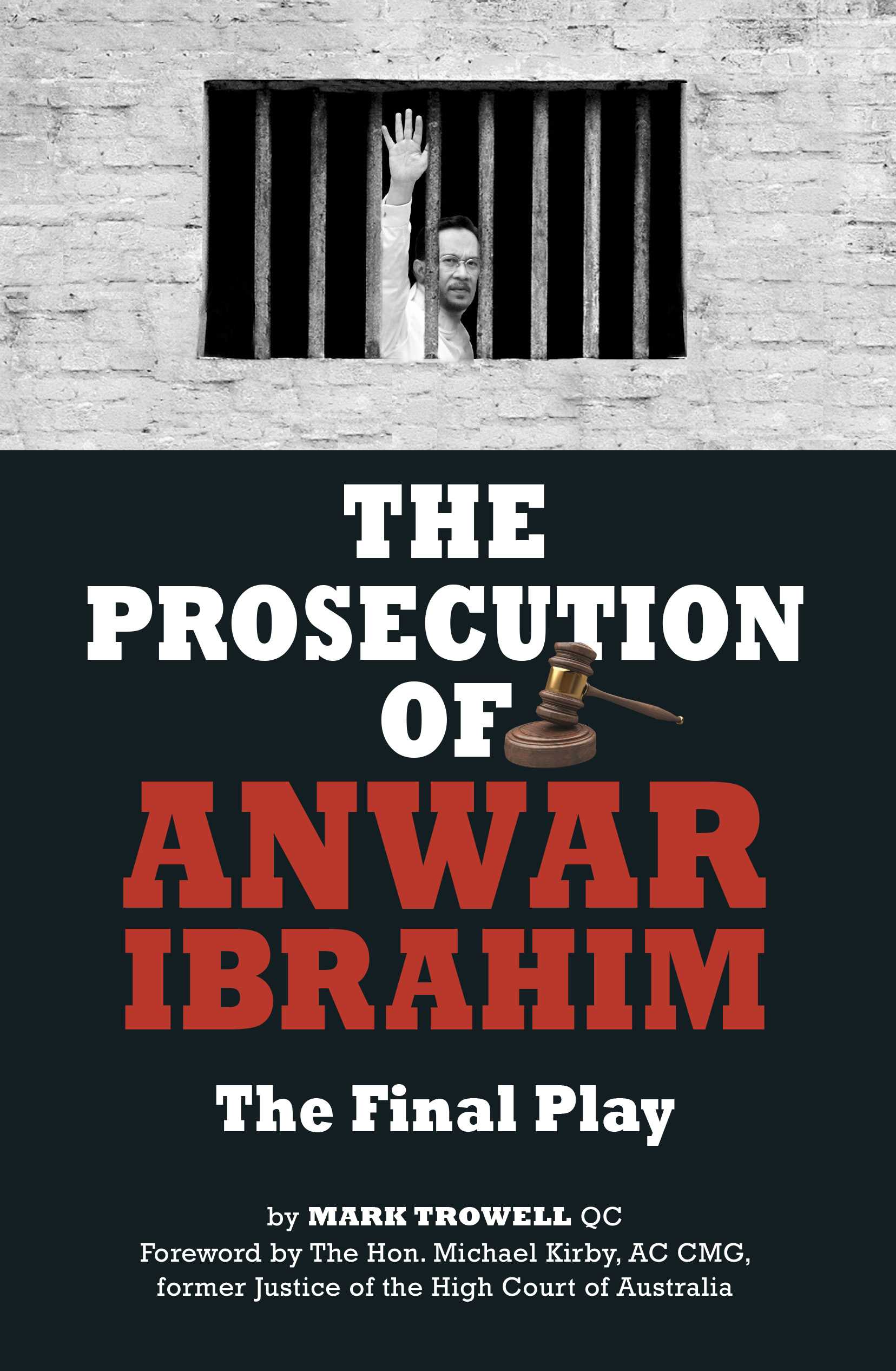 The Prosecution of Anwar Ibrahim: The Final Play 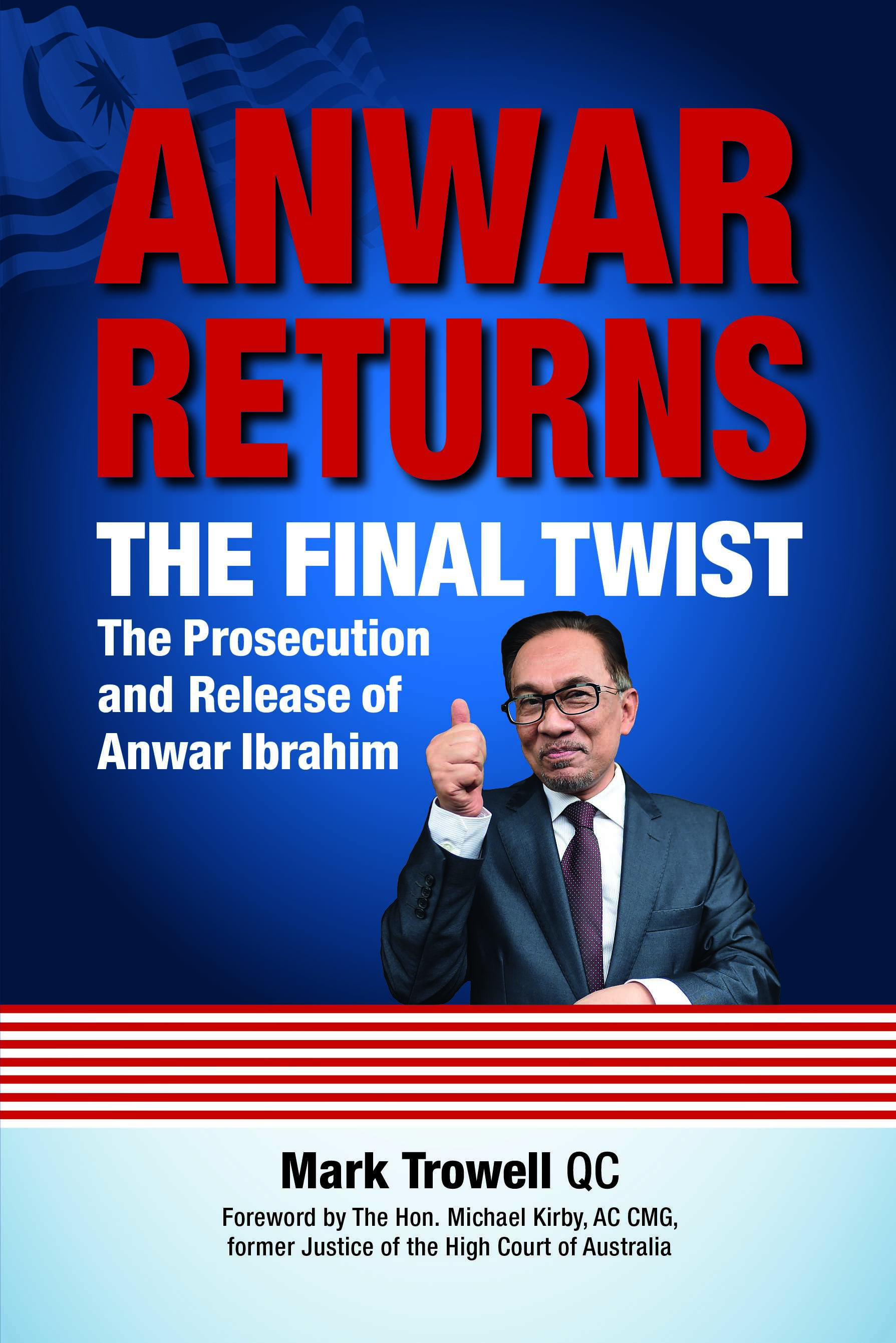