Martin Vengadesan is part of Malaysiakini’s editorial team. He previously worked at The Star from 1996 to 2018. He specialises in historical and research-based articles and also spent many years in the digital section as editor of The Star’s iPad app and popular news website, The Star Online. He wrote two columns for The Star, ‘Music Myths & Legends’ (2002–2012) and ‘Watching The World’ (2013–2018), which touched on music history and world politics respectively. He contributed chapters to the best-selling March 8: The Day Malaysia Woke Up and the KL Noir series. He has served as general treasurer of the National Union of Journalists and was formerly general secretary of the Youth Wing of Parti Rakyat Malaysia and a vice-president of the Youth Wing of Parti Keadilan Rakyat. A father of three, he is the son of former diplomat Ambassador R Vengadesan. 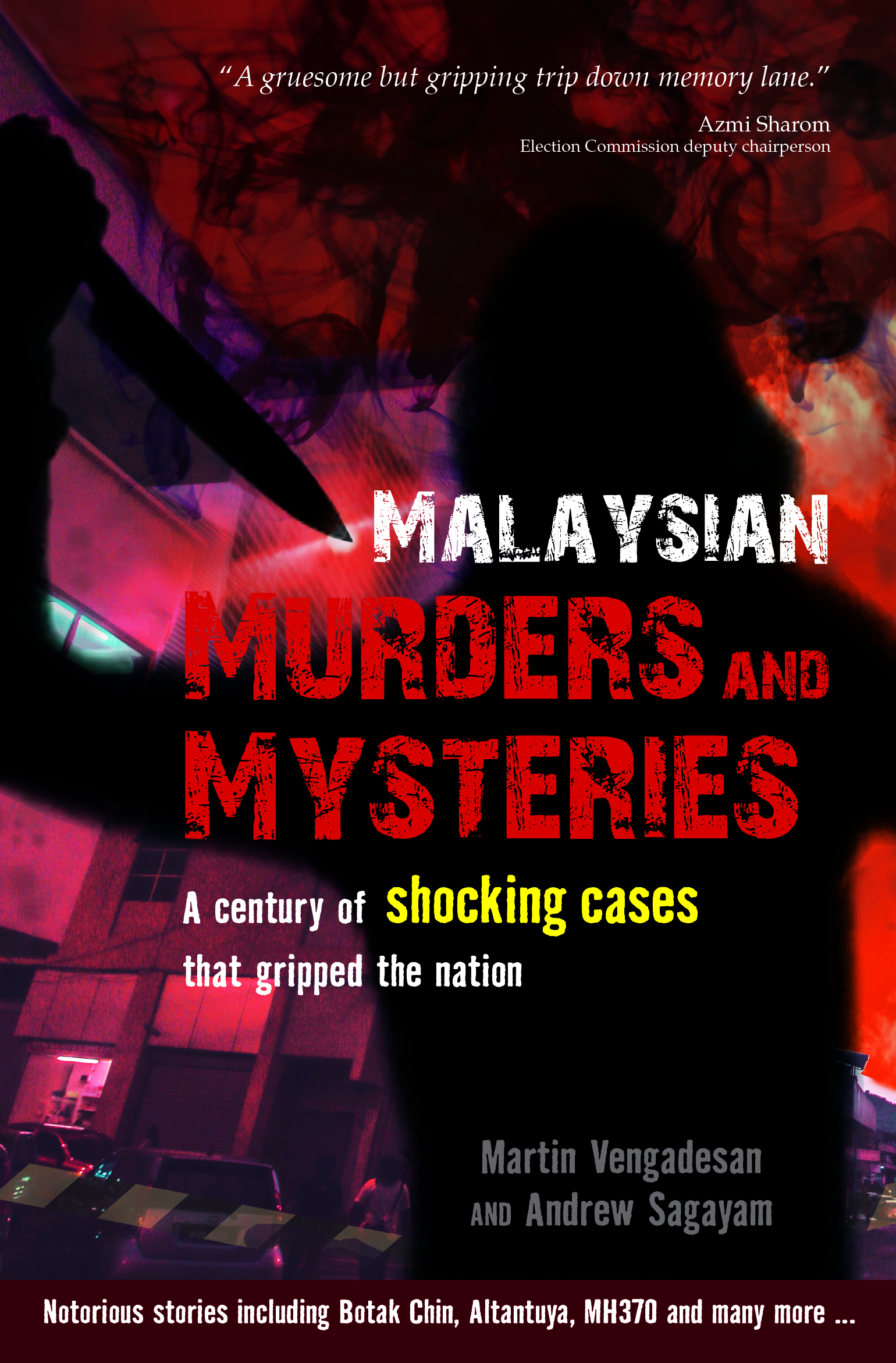