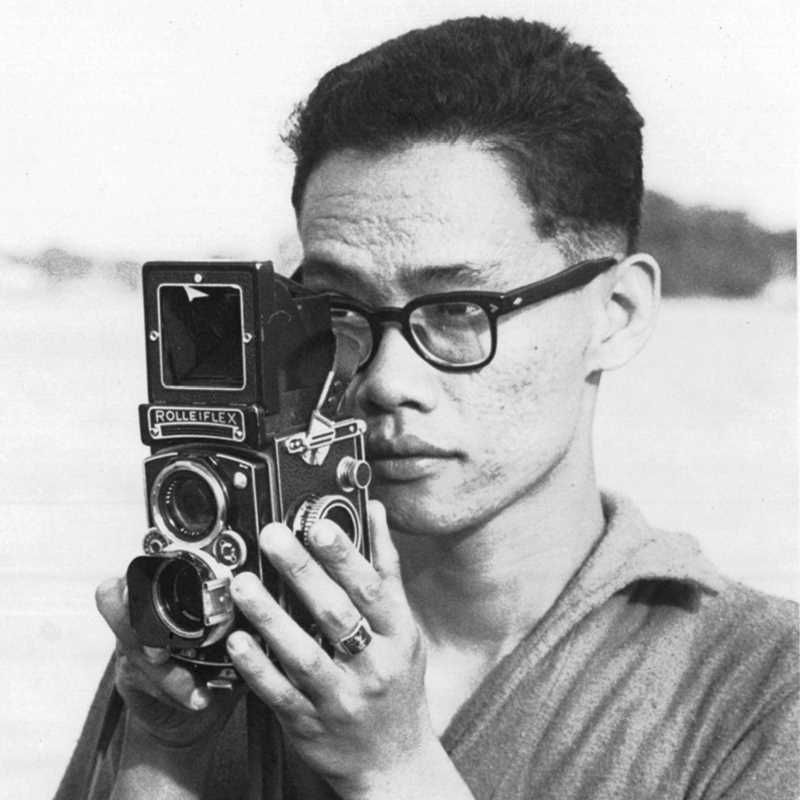 Mun Chor Seng worked in broadcasting for over 40 years. He retired in 1998 as Head of Location Operations at Mediacorp. A well-respected photographer and video cameraman, Mun has contributed many of his archival photographs in books on broadcasting published in Singapore. He is one of the top contributors to the Singapore Memory Portal dedicated to preserving yesteryear memories. He recently published Those were the days, an illustrated photo book that features over 700 of his images from the 1950s to the 1970s. Mun was also one of the co-authors of ON AIR: Untold Stories from Caldecott Hill. 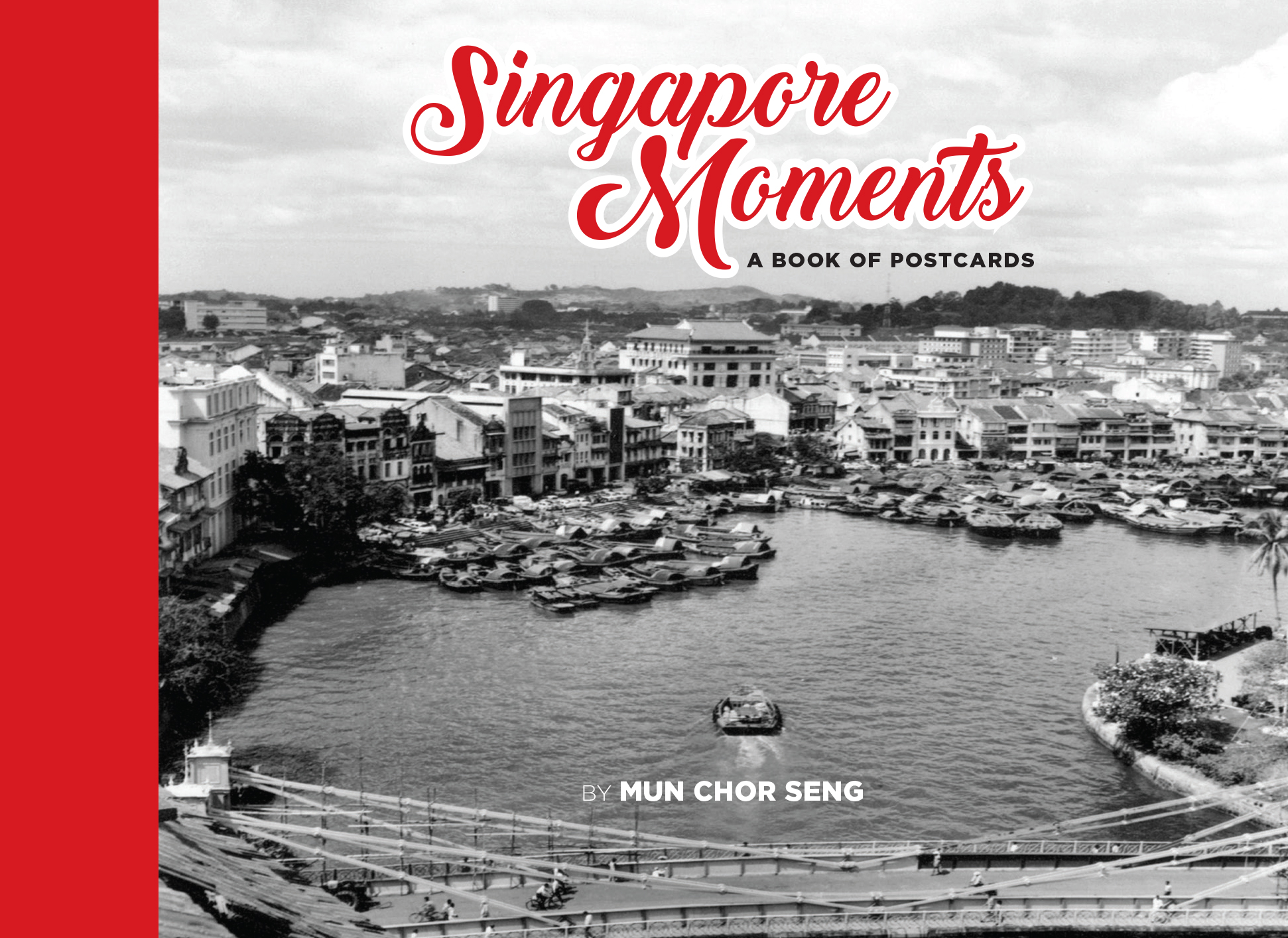 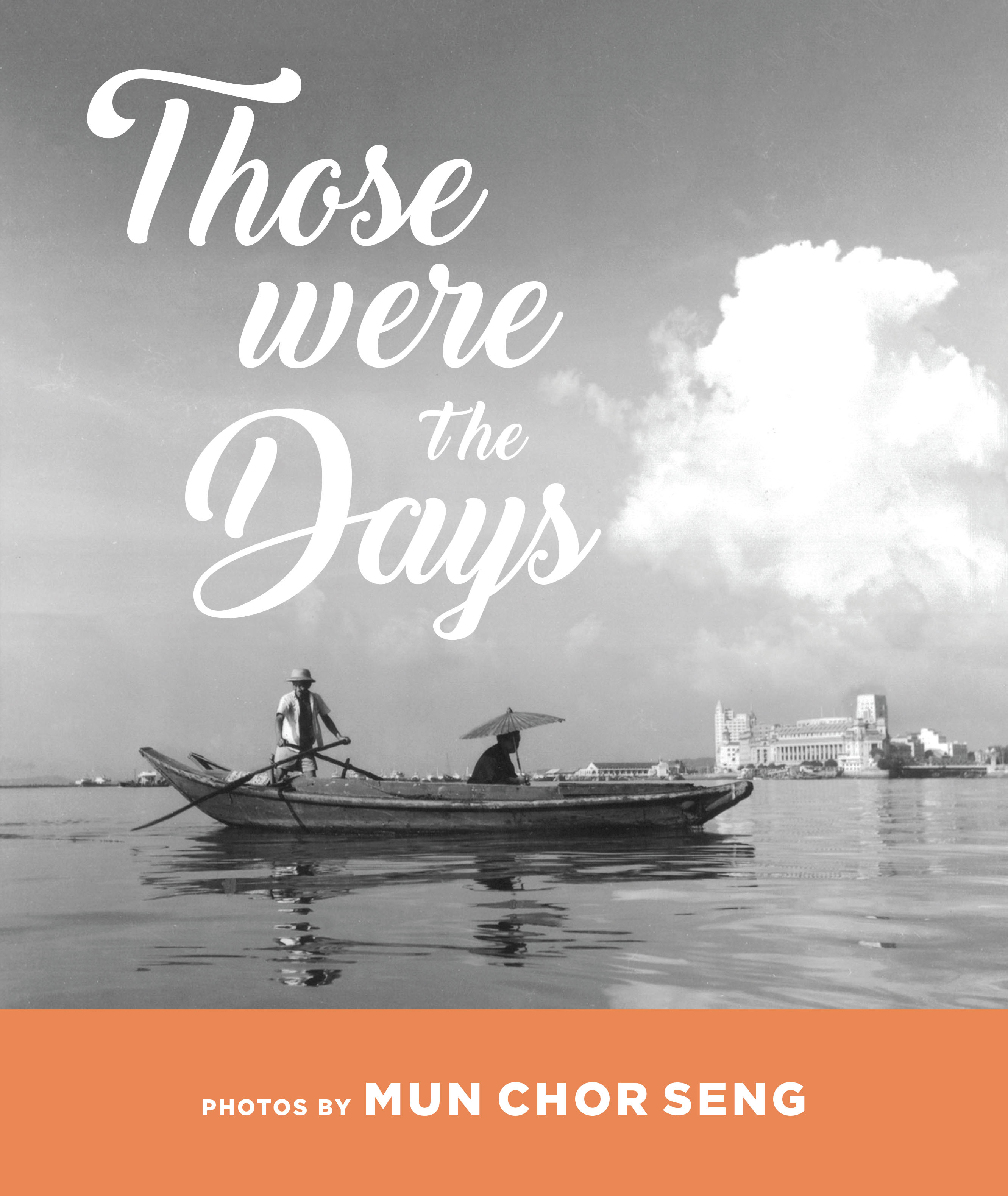 Those were the Days 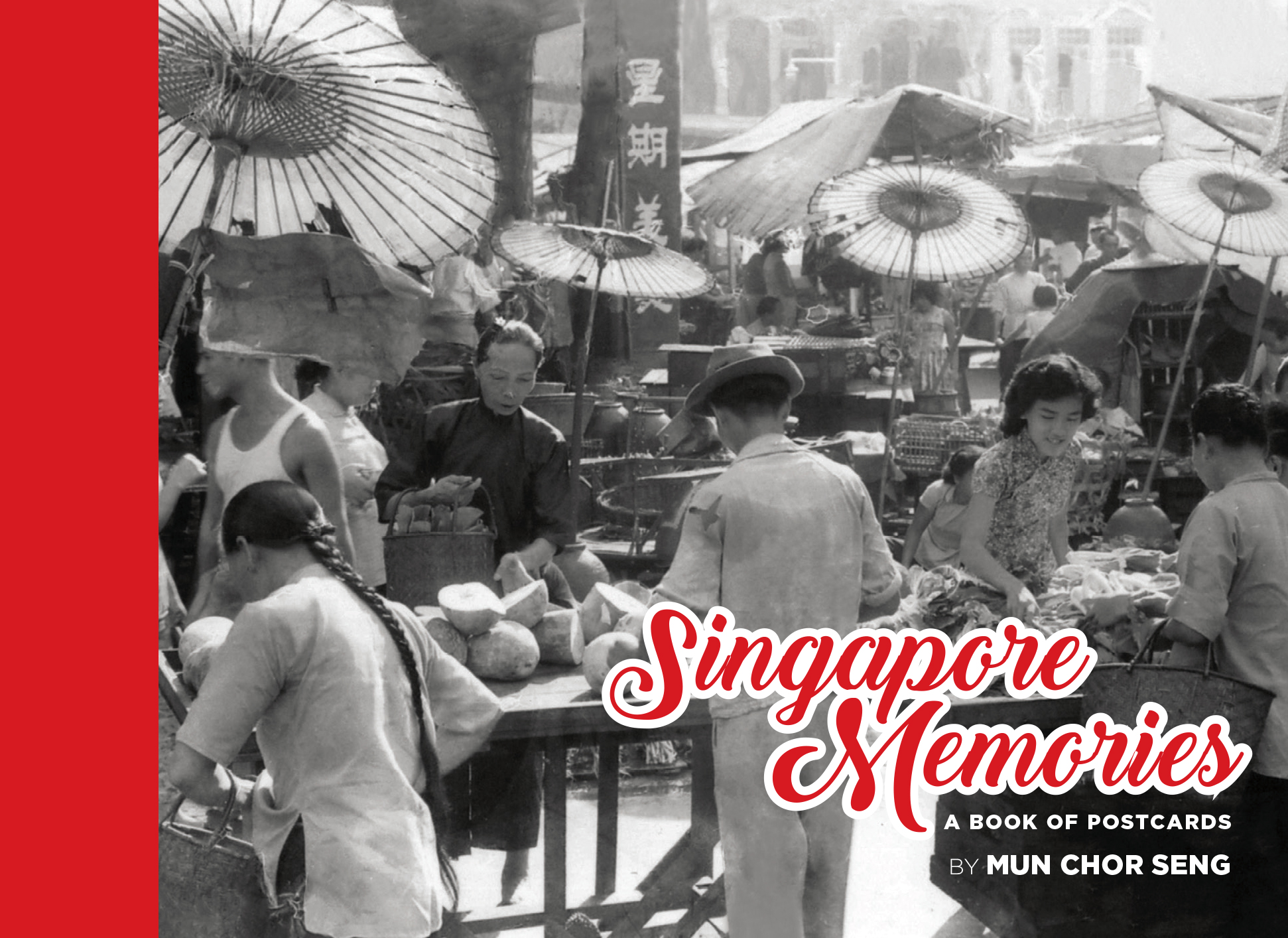