Nik Nazmi Nik Ahmad is presently the Member of Parliament for Setiawangsa, elected Member of the KEADILAN Central Leadership Council and Chief Organising Secretary of the party. Nik Nazmi read law at King’s College London on a PNB Scholarship and worked at PNB before becoming private secretary to Anwar Ibrahim from 2006 to 2008. Nik Nazmi was the youngest elected representative in the 2008 general election when he won the Seri Setia state seat in Selangor. He was political secretary to Selangor Menteri Besar Abdul Khalid Ibrahim until 2010 when he was appointed as KEADILAN’s Communication Director. From 2013 to 2014 he was the Deputy Speaker of the Selangor State Assembly. He was elected as KEADILAN Youth Leader in 2014 and the first Pakatan Harapan Youth Leader in 2017. In 2014 he was appointed as the Selangor State Executive Councillor for Education, Human Capital Development, Science, Technology and Innovation. Nik Nazmi has written books in Malay and English. His first two books, Moving Forward (2009) and Coming of Age (2011) were shortlisted for the Star Popular Reader Choice Awards, while 9 May 2018 was a MPH bestseller. His columns appear in the Edge, Sinar Harian, Malaysiakini and Sin Chew Daily. 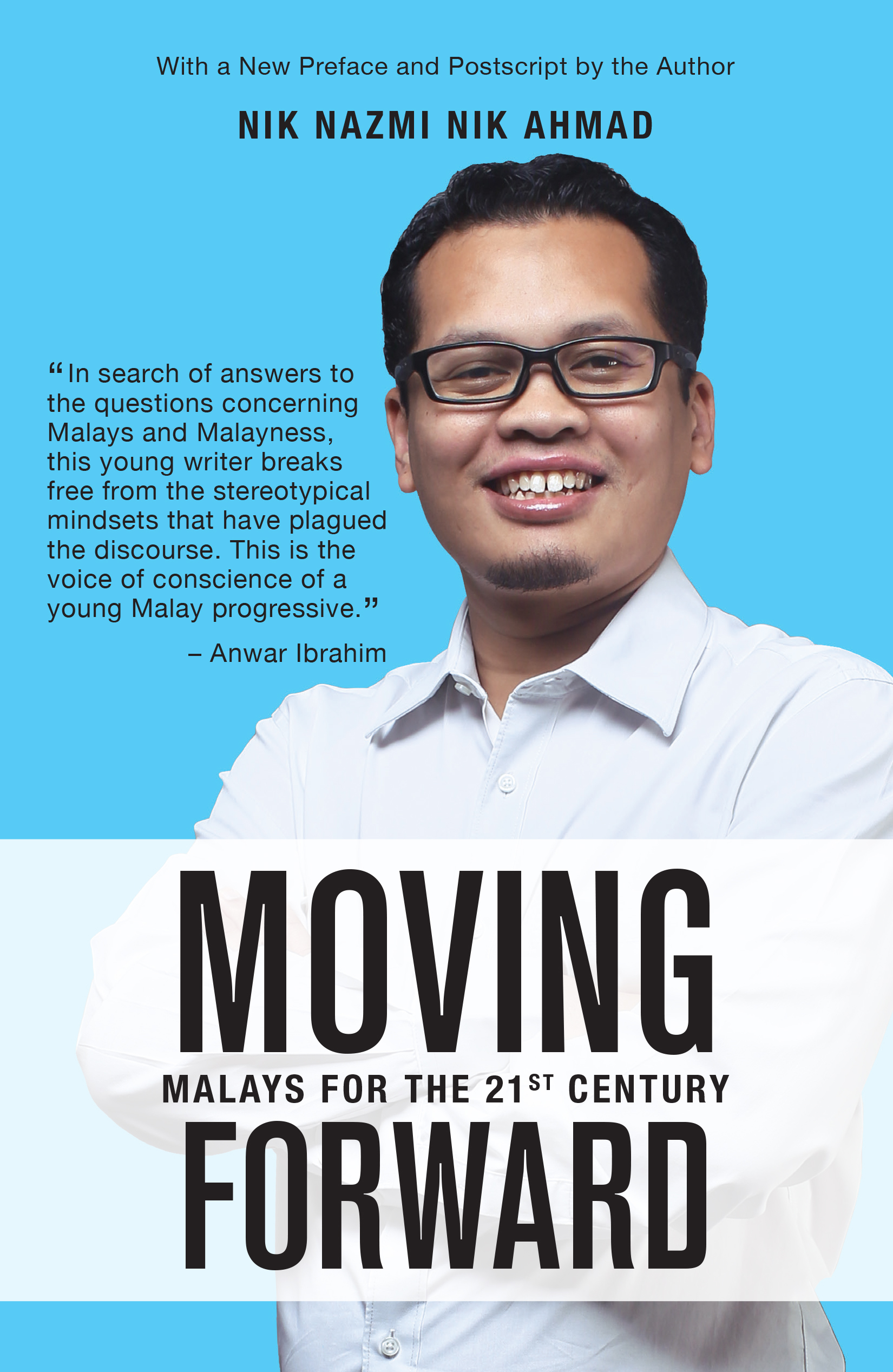