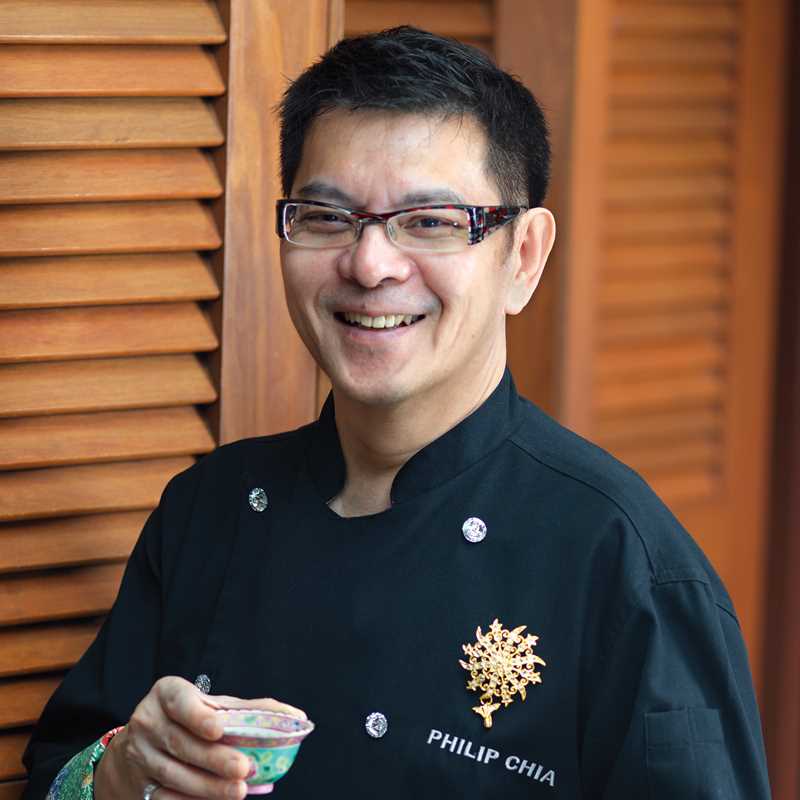 Philip Chia began his passionate love affair with cooking from the age of 6, starting by pounding spices with a batu lesong (mortar and pestle) to make sambal belacan for his adopted family at Joo Chiat Road. His love for cooking grew day by day and he started picking up cooking tips from his aunty and recorded the ingredients and the step-by-step cooking methods in his handy exercise book. In 1977, he was invited to participate in a cooking competition where he emerged among the top eight in the finals judged by the late Mrs Lee Chin Koon. This event spurred him on to hone his cooking skills further. Throughout his growing years, Philip picked up tips and secrets of authentic Peranakan cooking from the older generation of Peranakans. Being an active member of The Peranakan Association also allowed him to develop a greater appreciation for Peranakan culture. Today, Philip is highly sought-after as a Peranakan chef and cooking instructor. He is often invited as a guest chef to do Peranakan food promotions both locally and abroad. He has also appeared on several television programmes to promote Peranakan cooking. 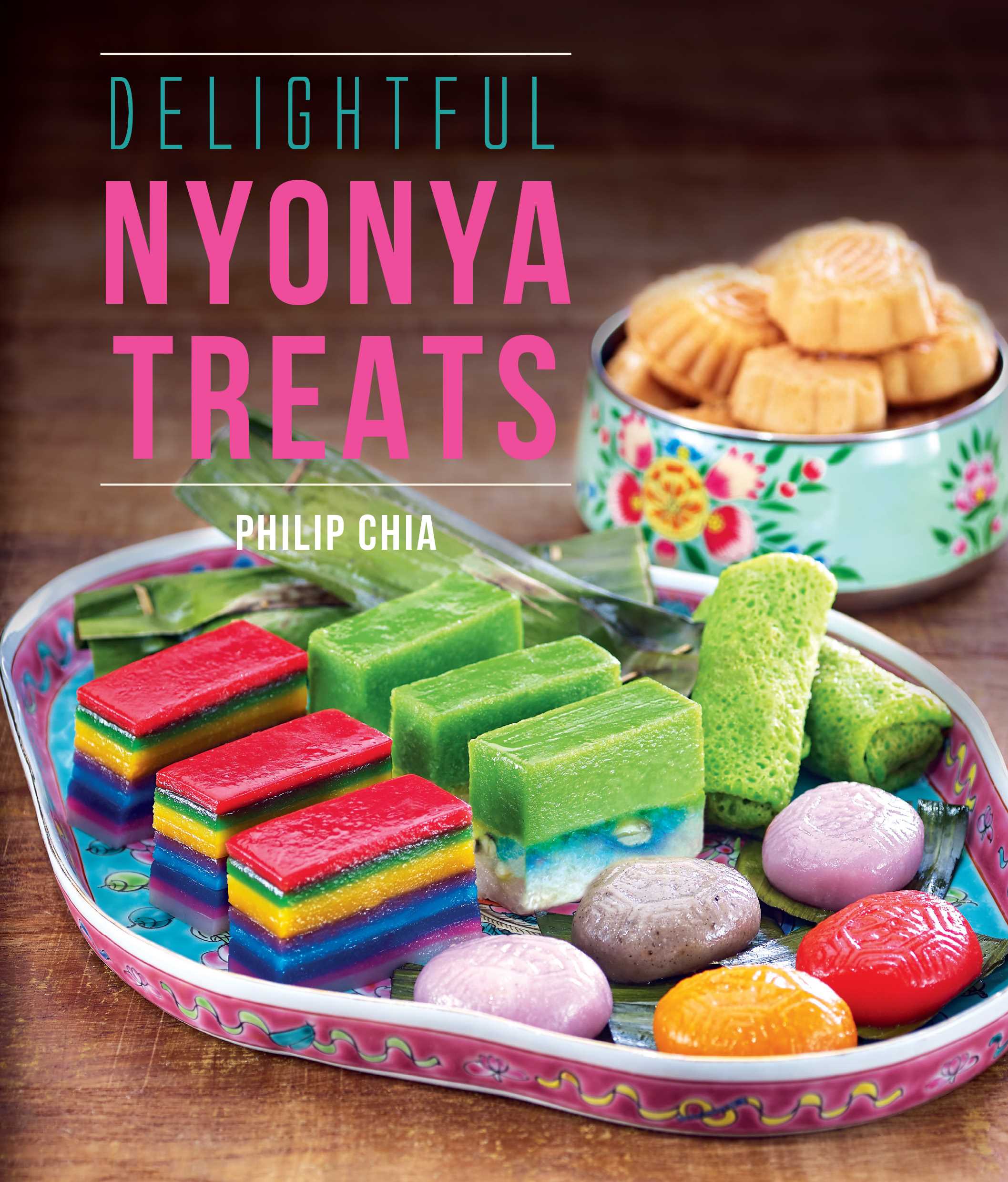 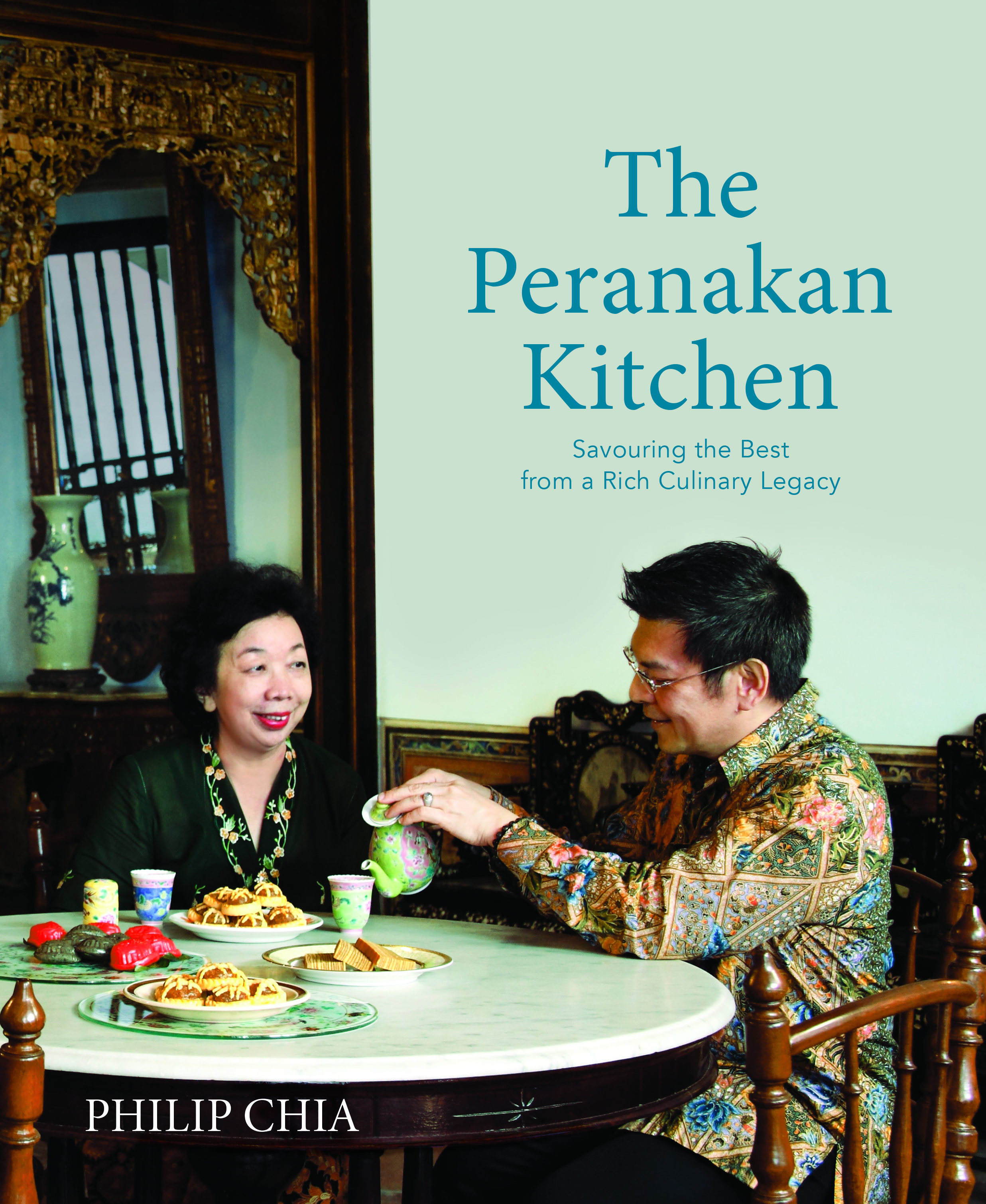 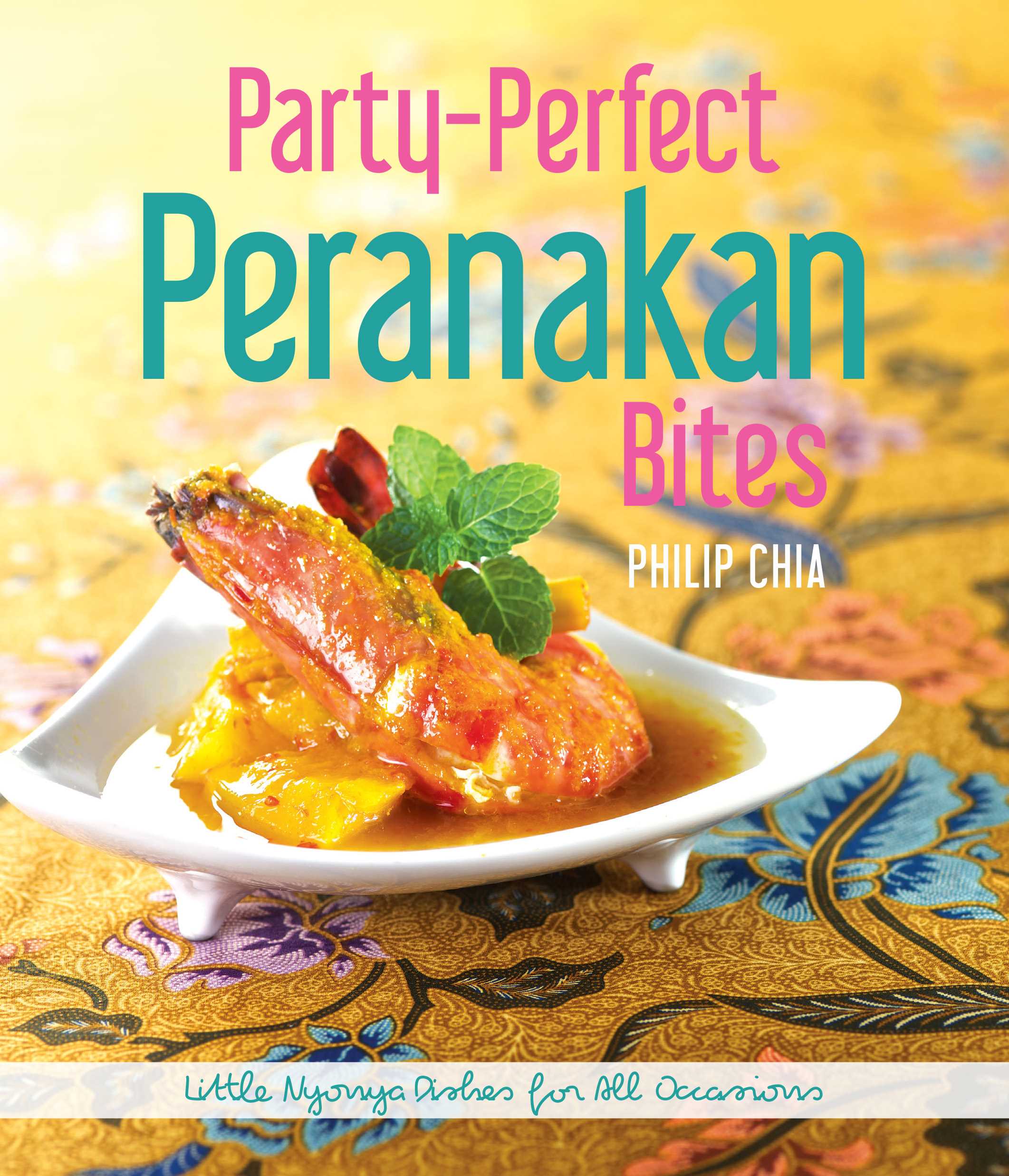