Rex Lee is an accomplished artist and his work in ink illustration has won popular appeal. He shares his craft through collaborative art and teaching projects. His participation in global ink-art initiative, Inktober, was featured on BBC news. In his youth, Rex wrote and illustrated a cartoon column in Lianhe Zaobao (a major newspaper in Singapore), and he was later a pioneer in the local digital advertising scene. His foray into animation allowed him to engage with leading studios like Stan Lee Media, Illuminated Film Company, Gonzo Animation and Shanghai Animation Film Studio. He has also garnered awards for his digital animation work. Rex is a veteran Ukulele player and performs with a band in his leisure time. He is currently working on an animated short film together with Florence. 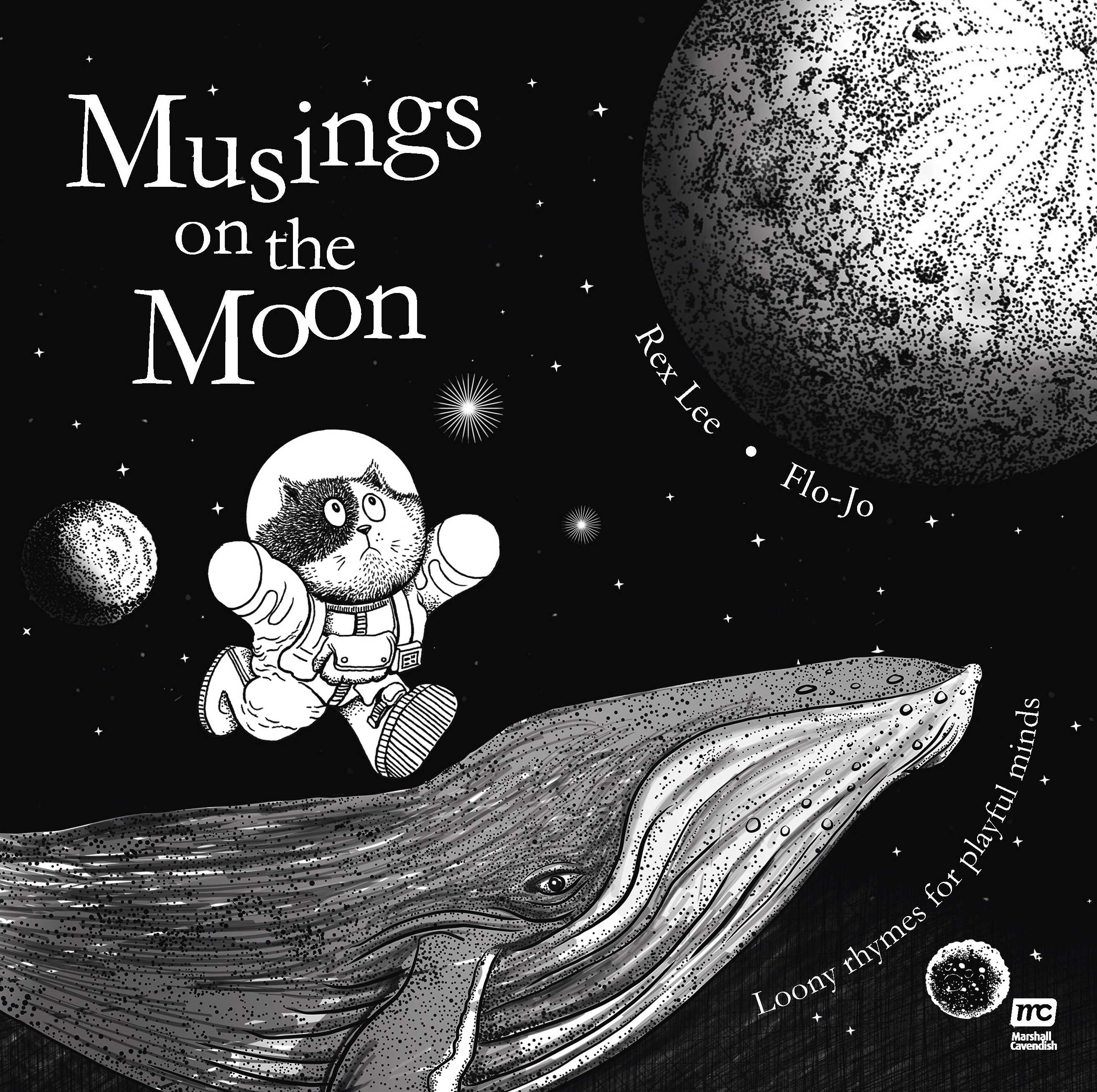 Musings on the Moon: Loony Rhymes for Playful Minds