Shaik Kadir Shaik Maideen holds a Master of Education degree from the University of Sheffield, UK. He received training in teaching and journalism both locally and overseas, and has years of experience as a teacher and journalist. His numerous writings have been published in various periodicals and magazines in Singapore and in other countries. Many of his articles have also appeared in local newspapers such as The Straits Times and Berita Harian. Kadir is the author of several books on Islam: Read! – the Islamic inspiration on guidance, wisdom and progress (1986), The Straight Way -answers to questions put forward by non-Muslims (1993), The Haj – the annual pilgrimage of Islam (1995), Commanding a dynamic Islamic personality” (2000) and Inside Islam – 101 questions and answers (2004). 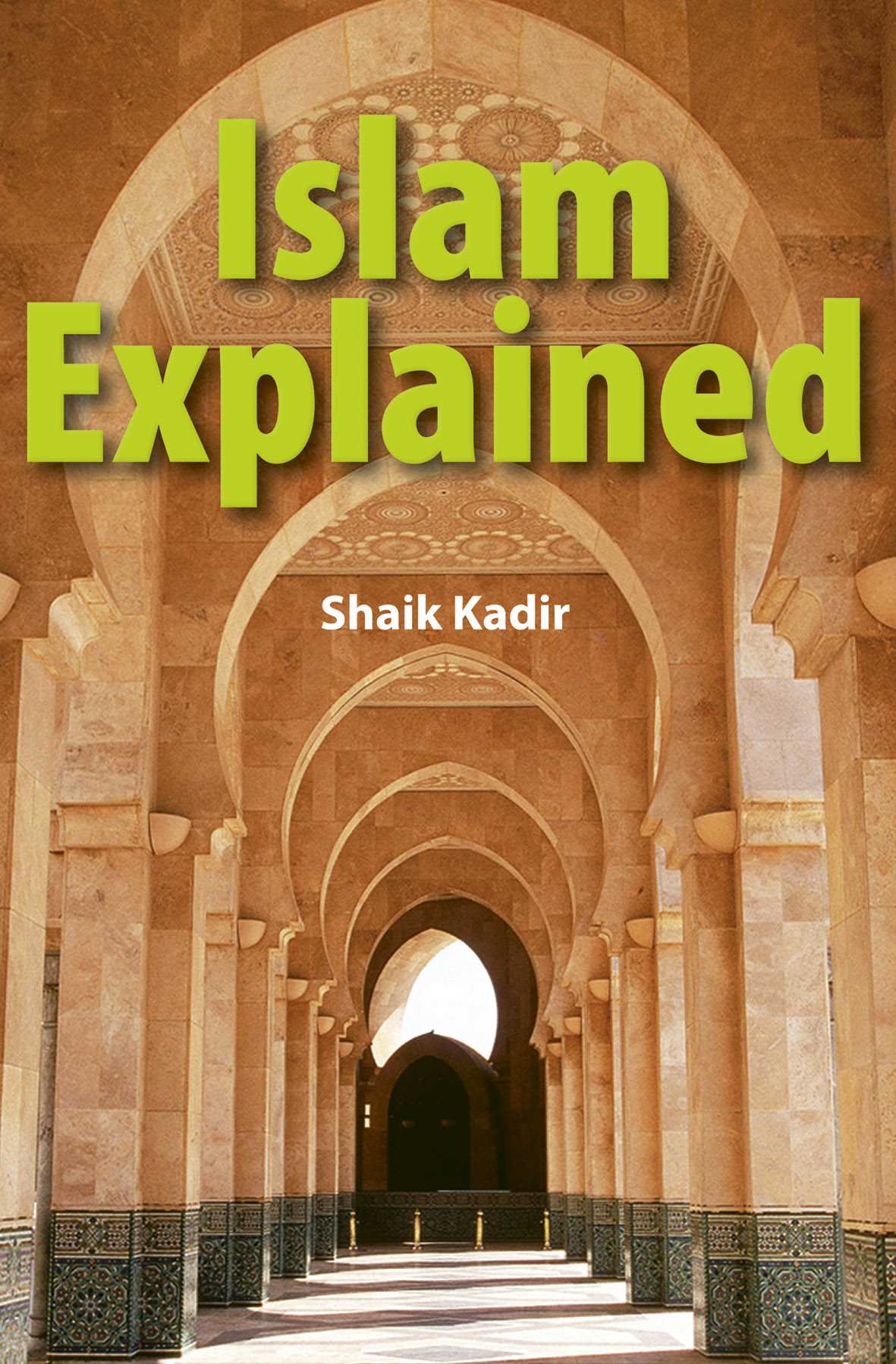 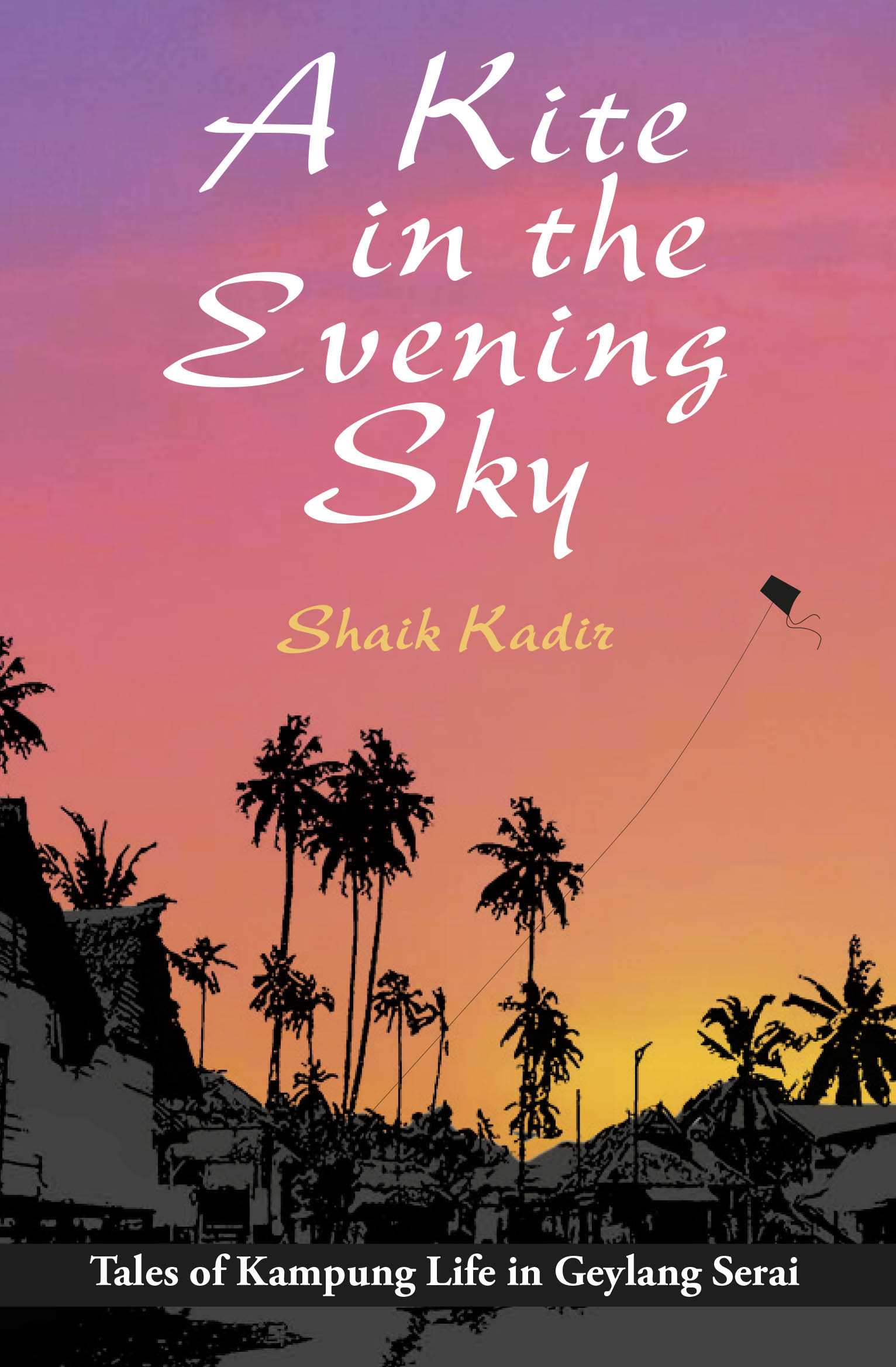 A Kite in the Evening Sky