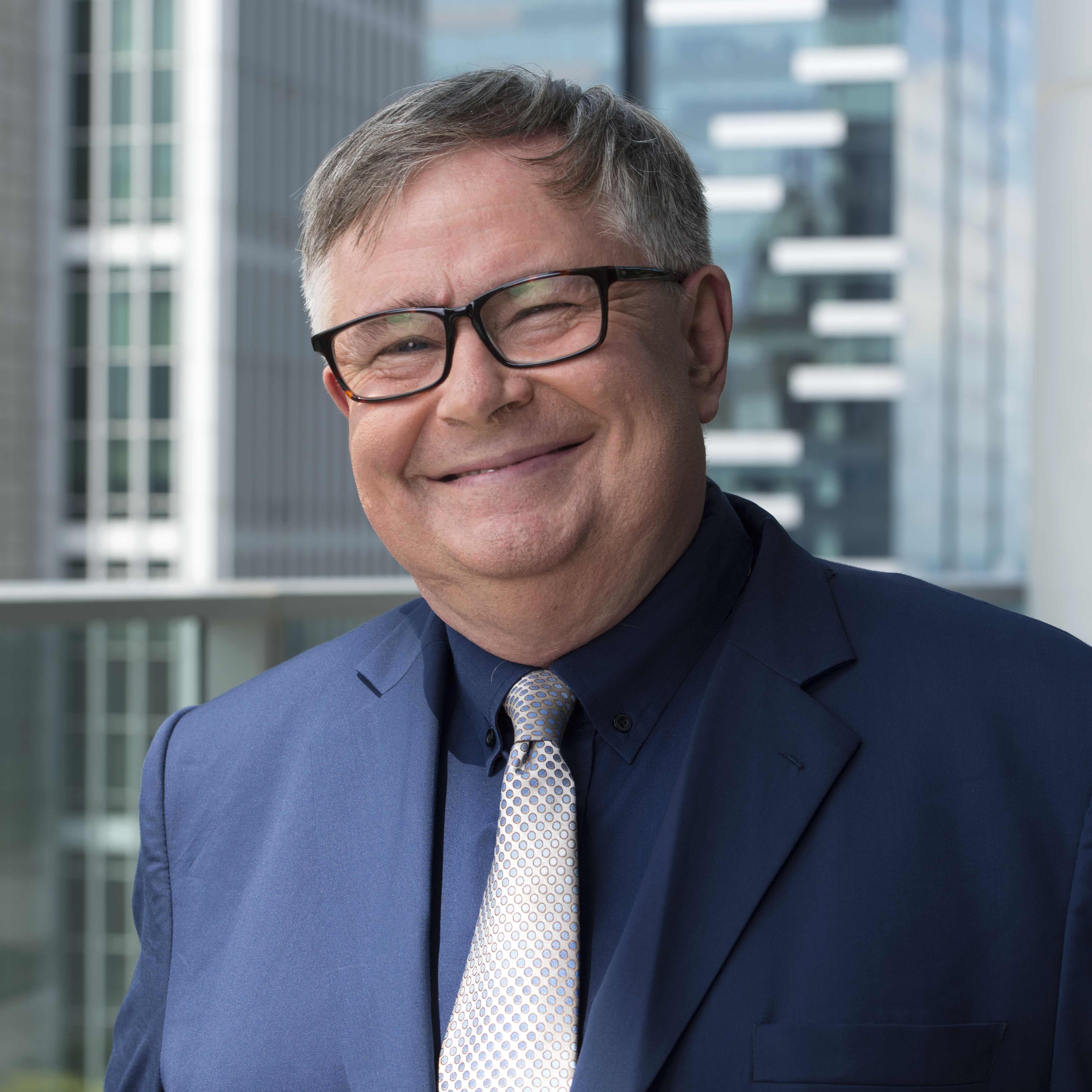 Simon J. Littlewood has been advising businesses worldwide on growth and cash flow for more than 35 years. Simon is an Oxford Philosophy Graduate who has written for numerous business magazines and periodicals including the Economist. Based in Singapore, he is known to many in Asia for his morning broadcasts on the BBC World Service, which has an estimated global audience of 70 million in nearly 40 countries.

Simon is part of a team that runs RIABU, the Singapore-based social fintech that helps SMEs get their invoices paid on time. Most recently, RIABU called on Singapore's largest companies to pay invoices issued by their SME suppliers within 30 days, to help them survive the Covid-19 slowdown. 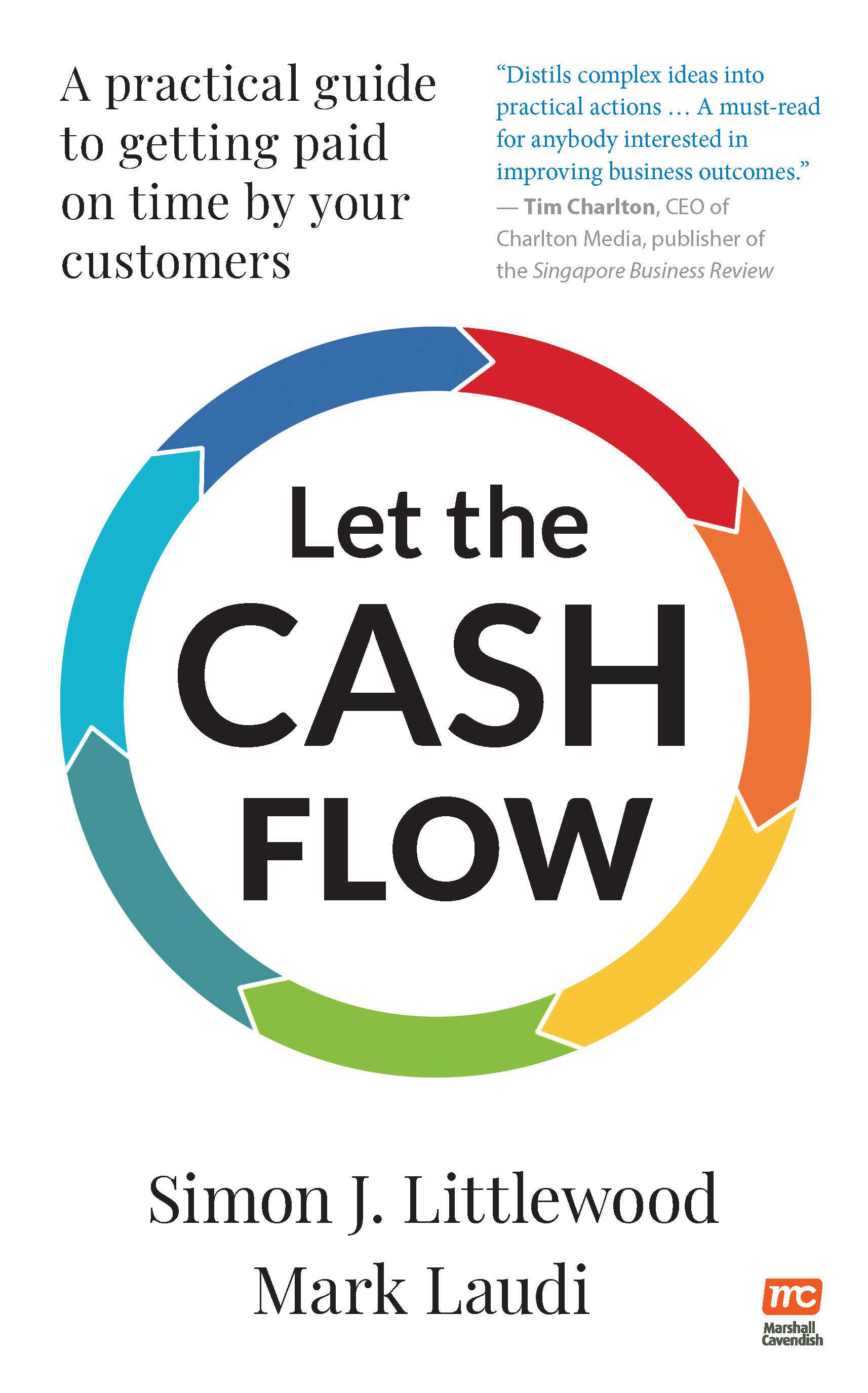 Let the Cash Flow: A practical guide to getting paid on time by your customers