Tim Donoghue is a journalist with the Dominion Post based in Wellington, New Zealand. He has been a frequent visitor to Malaysia since 1986 when he began covering the drugs trafficking case of the New Zealand mother and son, Lorraine and Aaron Cohen. He first discussed the possibility of writing this biography with Karpal Singh when he visited the lawyer at the Kamunting Detention Camp outside Taiping in 1988. He is the author of three books including The Tiger Who Smiled (1990), which tells the story of how Karpal Singh helped the Cohens escape the gallows by the skin of their teeth. 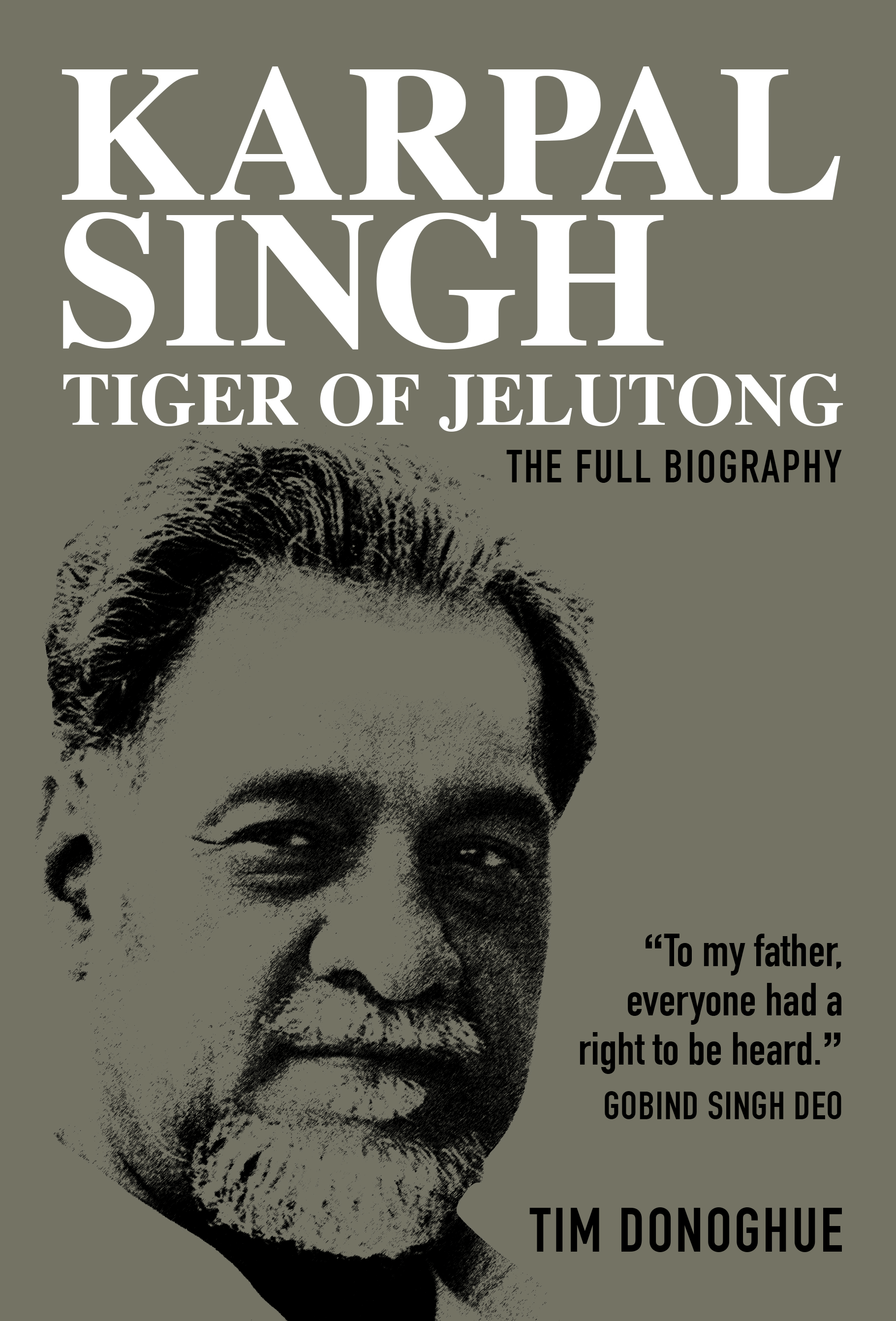