Dr Tony Hare (1954–2010) was a botanist, author, film-maker and conservationist who co-founded the charity Plantlife, which works nationally and internationally to save threatened wild flowers, plants and fungi. He also worked alongside some of the world’s leading environmental organisations such as World Wildlife Fund and Water Aid, and appeared on children’s environmental TV programmes in the UK. Some of his previous publications include Animal Habitats: Discovering How Animals Live in the Wild and Animal Life Cycles: Growing Up in the Wild. 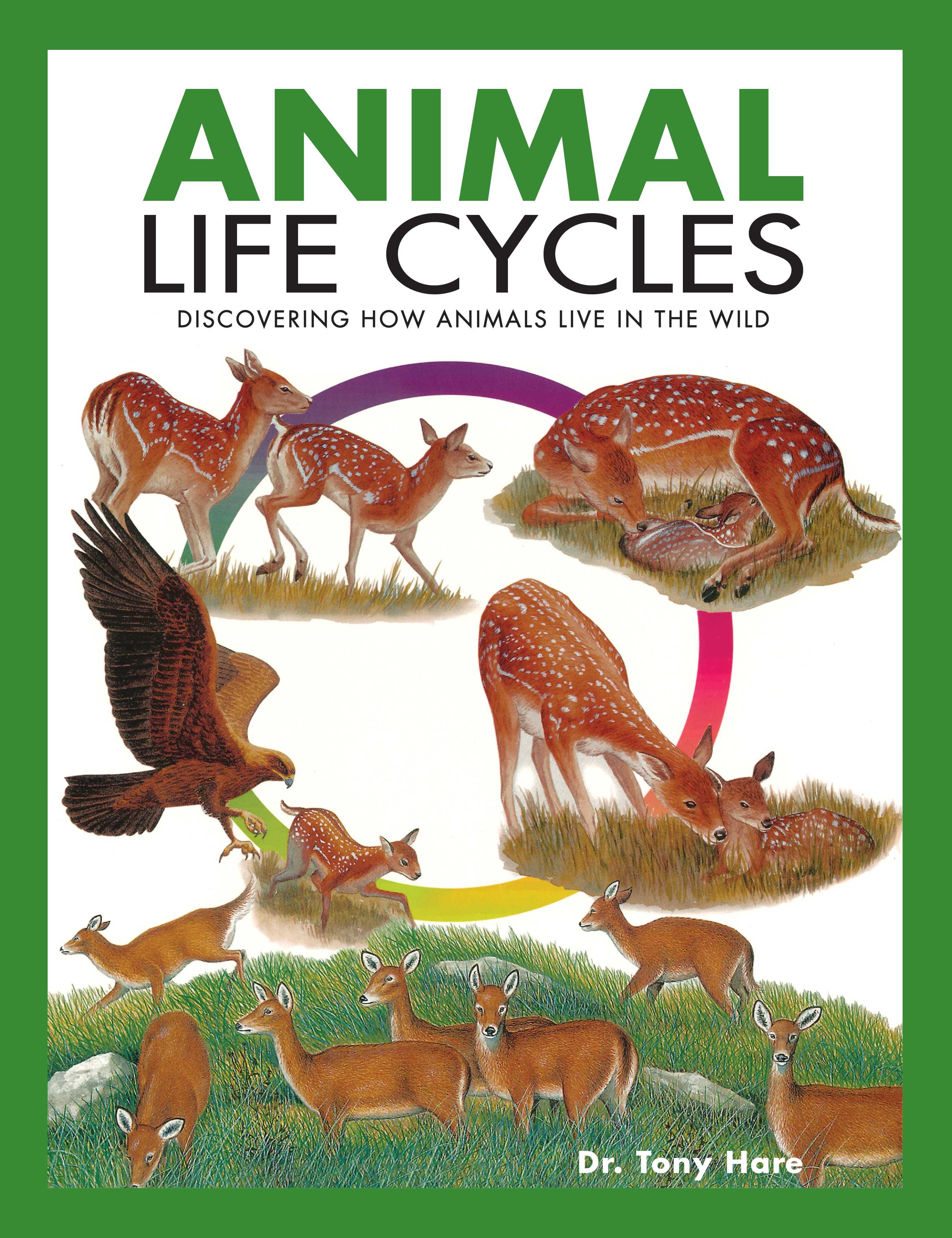 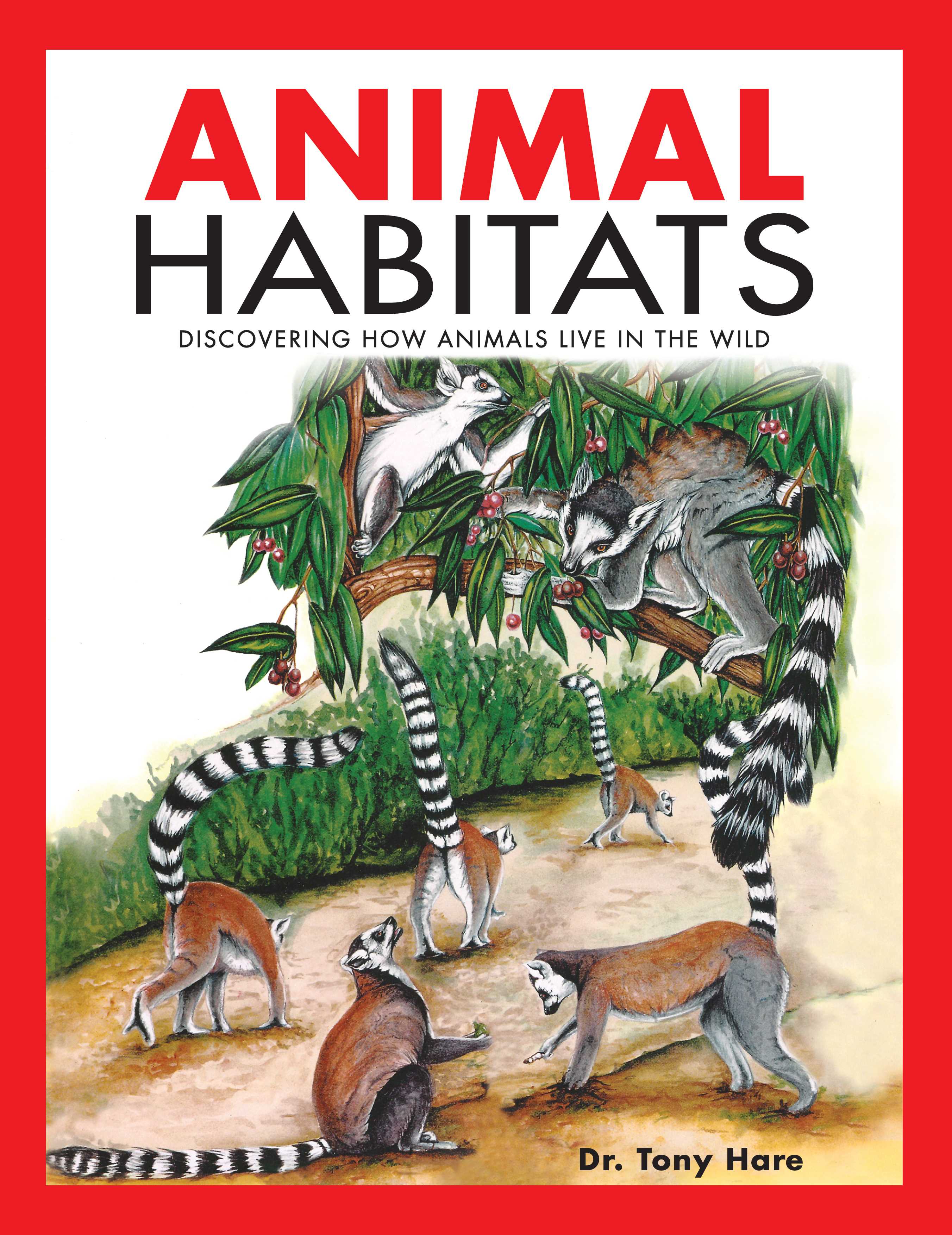