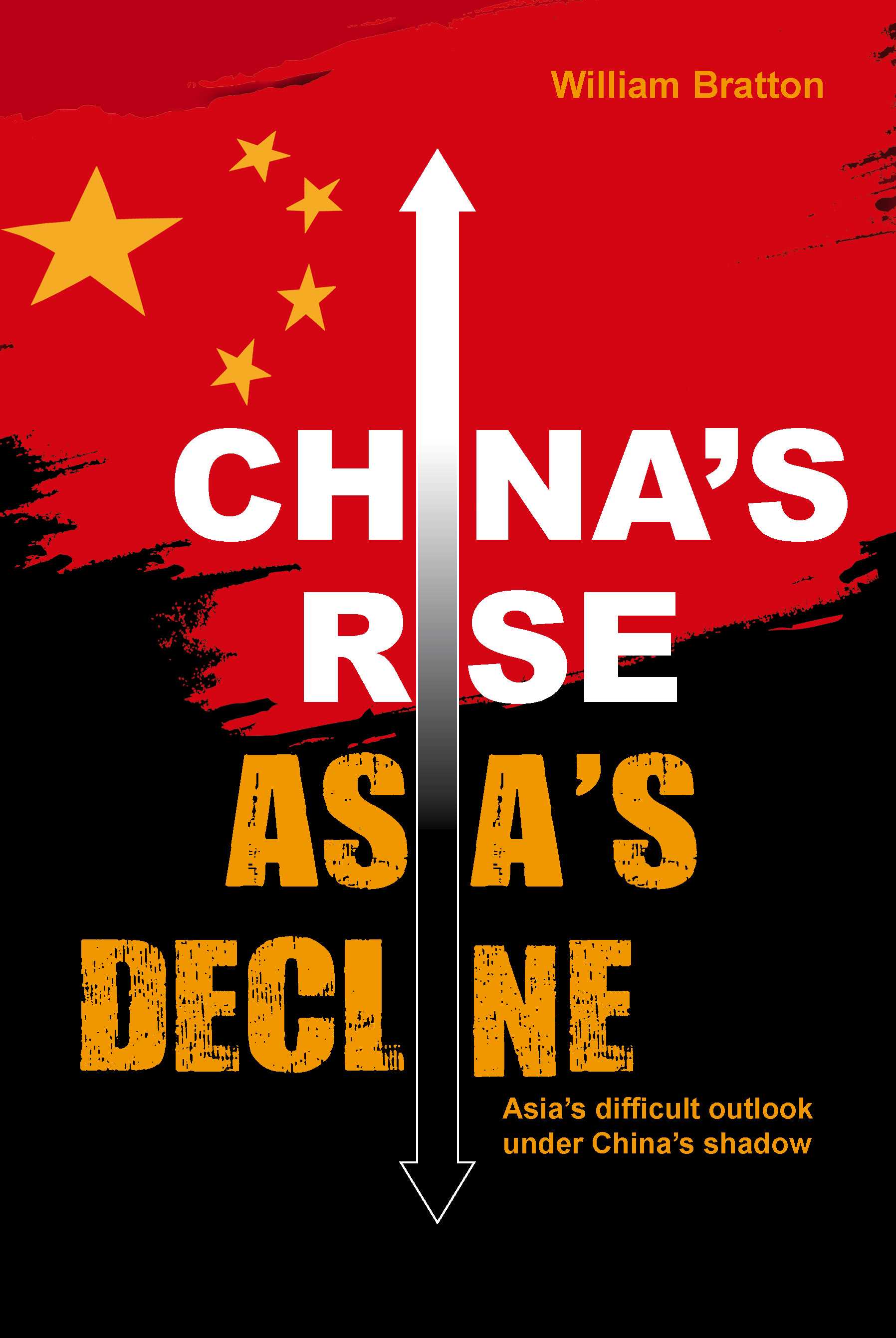 China’s rise will be long-term punitive for the rest of Asia. Across all aspects of Asian geopolitics and economics, China’s ascendency to regional hegemonic status will result in the decline of its neighbours’ political independence, economic dynamism and future growth potential. Any short-term benefits of China’s growth, such as increased trade, will be transitory. The longer-term implications of its emergence as the regional hegemon will be greater economic and financial dependencies and vulnerabilities, the large-scale shift of business activity to within its boundaries and its increasing geopolitical influence across the region.

The challenge for China’s neighbours is how to respond to these evolving dynamics, especially as their strategic options are increasingly limited and few of the potential future scenarios are long-term positive. China’s rise, therefore, be Asia’s decline. 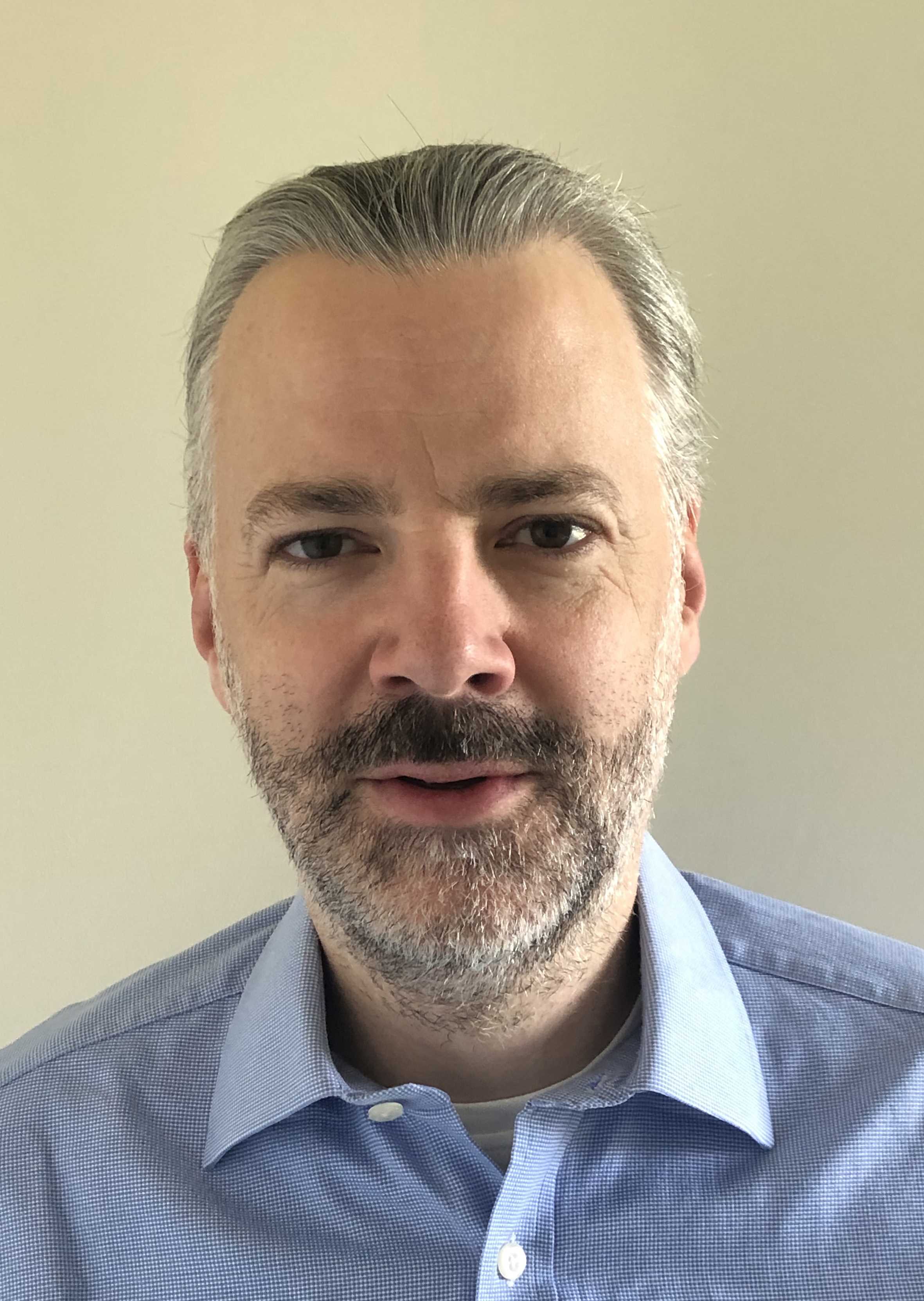 William Bratton has 20 years’ experience in Asia in both management consultancy and investment banking. He was initially based in Singapore, where he worked as a strategy consultant specialising in the telecom and media sectors. He then joined Deutsche Bank in Hong Kong, where he quickly became a top-ranked equity analyst. He most recently ran HSBC’s Asian equity research department between 2014 and 2019, where he oversaw a significant improvement in product quality and client traction. He has extensive networks across Asia, especially within financial institutions, and has seen first-hand many of the region’s evolving geopolitical, financial and economic dynamics.

He was trained as an economic geographer with a PhD from the University of Cambridge and a first-class degree from the London School of Economics. He is studying for his second doctorate at the University of Oxford on the geography of finance.