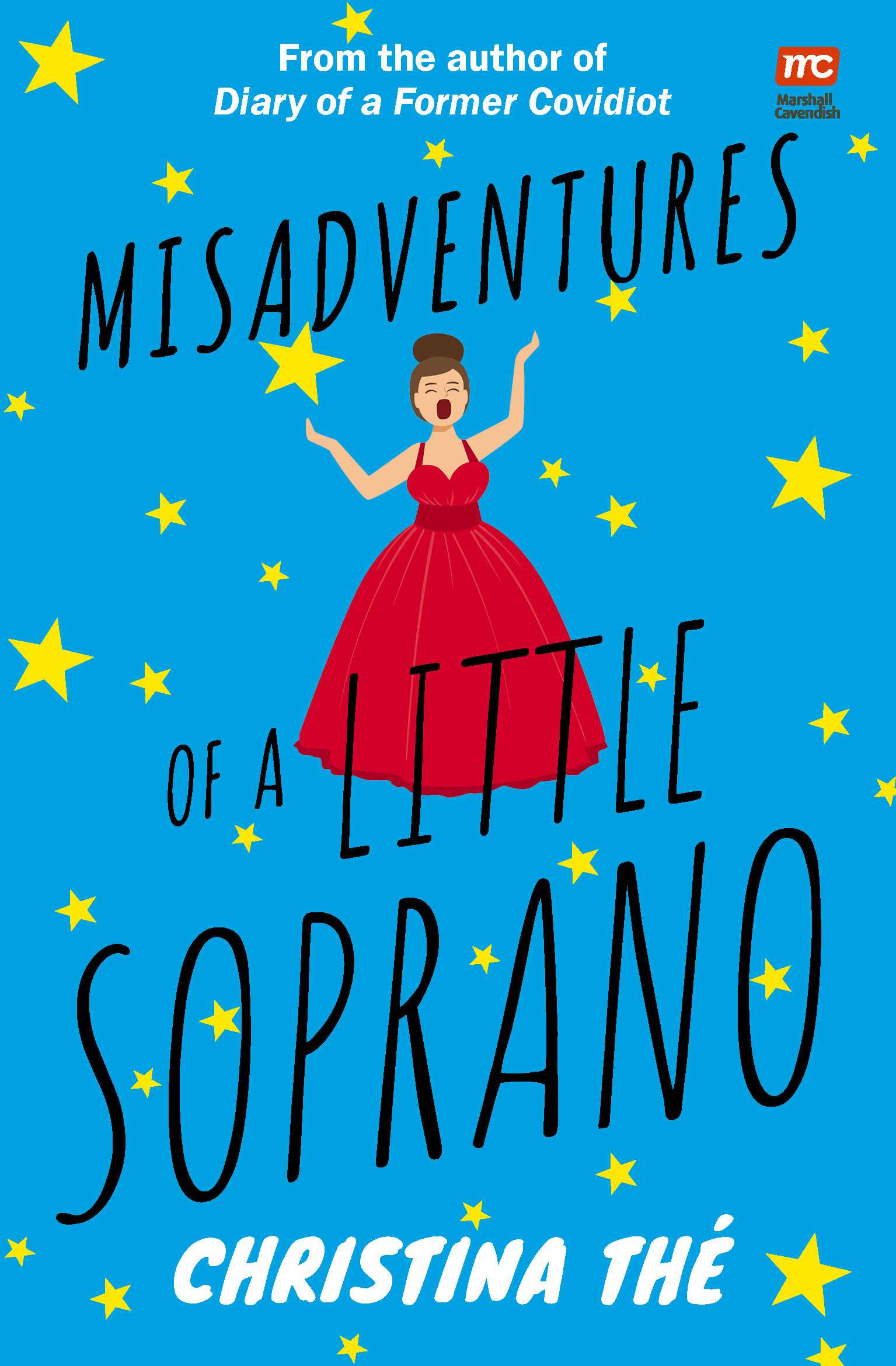 Misadventures of a Little Soprano: A collection of humorous anecdotes and hilarious incidents

Christina Thé returns with another humorous read after her success in Diary of a Former Covidiot.

Christina’s family has a rich tradition in singing and as a young girl she was inspired to take up lessons, and to be a professional singer. Today she is an acclaimed soprano and has performed at Carnegie Hall in New York, as well as other renowned performance venues.

With an astute sense of observation, Christina has been tickled by the many incidents that did not go according to plan, that have happened to her family, friends and even people from different walks of life that she meets.

She has penned some of her observations; sharing anecdotes of amusing and humorous mishaps and their resulting comic situations. This is an entertaining work written with wit and humour.

Christina and her family have called Singapore home for over 2 decades. Originally Indonesian born, she subsequently went on to experience life in several other countries including Australia and the U.K., and merrily collected 4 degrees along the way. Half for herself, half for her beloved parents. As an amiable observer of people, she finds human nature fascinating and a great source of inspiration. As a soprano she trained at the Royal Academy of Music in London and has enjoyed singing at the Carnegie Hall in New York. Today, Christina regularly appears in Singapore's opera scene and writes humorous realistic fiction while leading life as a modern single mother.

Diary of a Former Covidiot