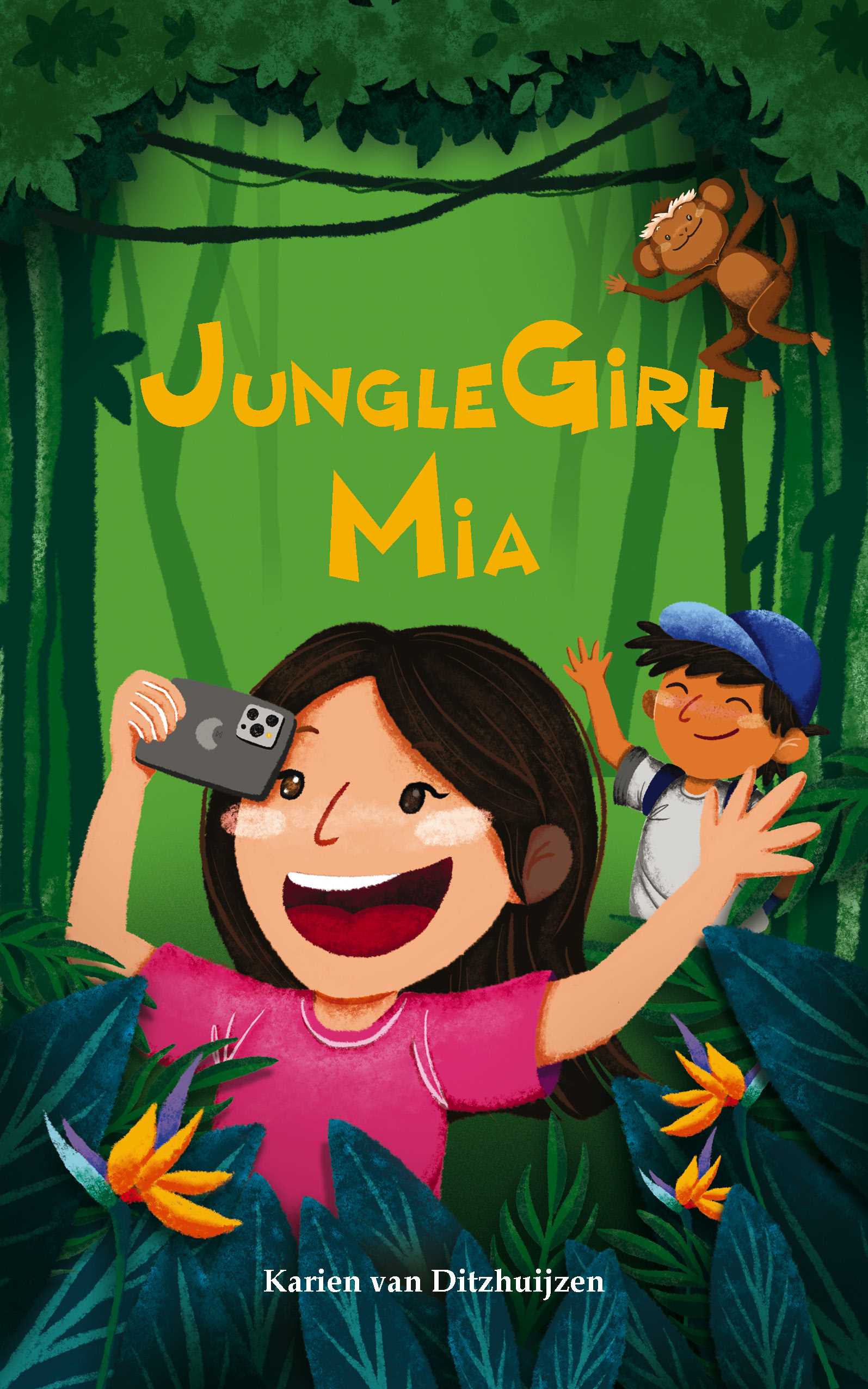 Explore the forest habitat and the creatures that live in the nature reserve.

A novel for young adult readers – explore the forest habitat and the creatures that live in the nature reserve.

Getting lots of likes on her @junglegirl account makes 12-year-old Mia happy. Her online popularity skyrockets after she moves to a house next to a Singapore nature reserve and starts sharing real animal photos from her garden. BFF Alice won’t forget her now, even if they no longer live in the same condo.

The thing is, Mia loves animals – but as a toy or on a screen. Not on her kitchen table, like the banana-pilfering macaque she encounters the first morning in her new house. And the bigger @junglegirl gets, the harder it becomes for Mia to admit that she is scared of the wild, and that boy-next-door Kalim snaps most of her pictures. She could lose her followers, or worse, her BFF. And why isn’t Kalim allowed his own phone? 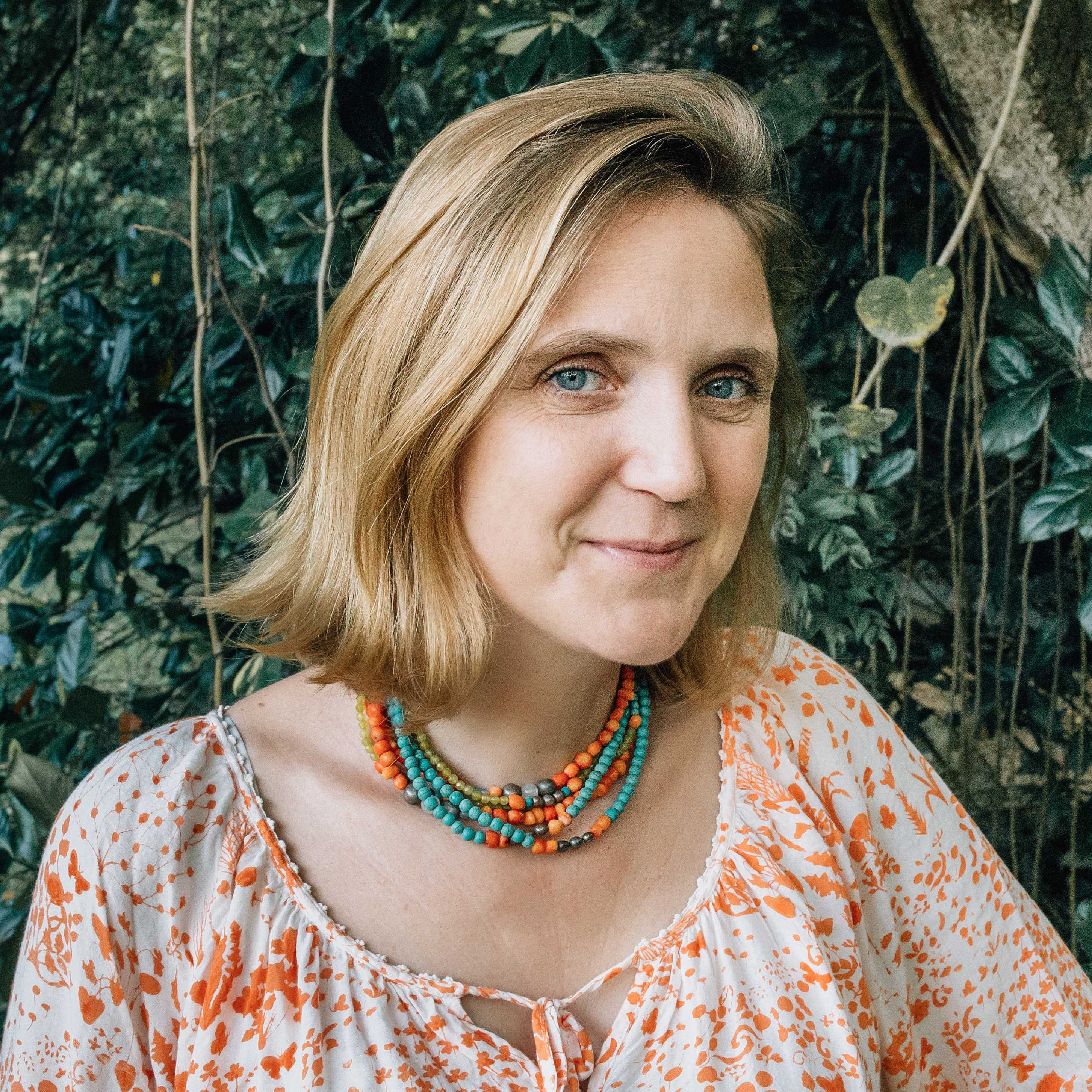 When she lived in Borneo as a child, Karien van Ditzhuijzen developed a strong love for the jungle and those who live there. After wandering the world, she landed back in Asia in 2012 and gave up her career developing ice cream recipes to become a writer. She joined a Singapore charity that supports migrant workers, and the women she met there inspired her first novel, A Yellow House.

Karien’s favourite workplace is the garden of her jungle house – which looks suspiciously like that of Mia’s – which explains why so many critters crawl onto the pages of her books. She started writing JungleGirl Mia for her own children, who love reading as much as playing in the mud.

She is currently staying in the Netherlands, where she is plotting ways to get back to Asia soon.