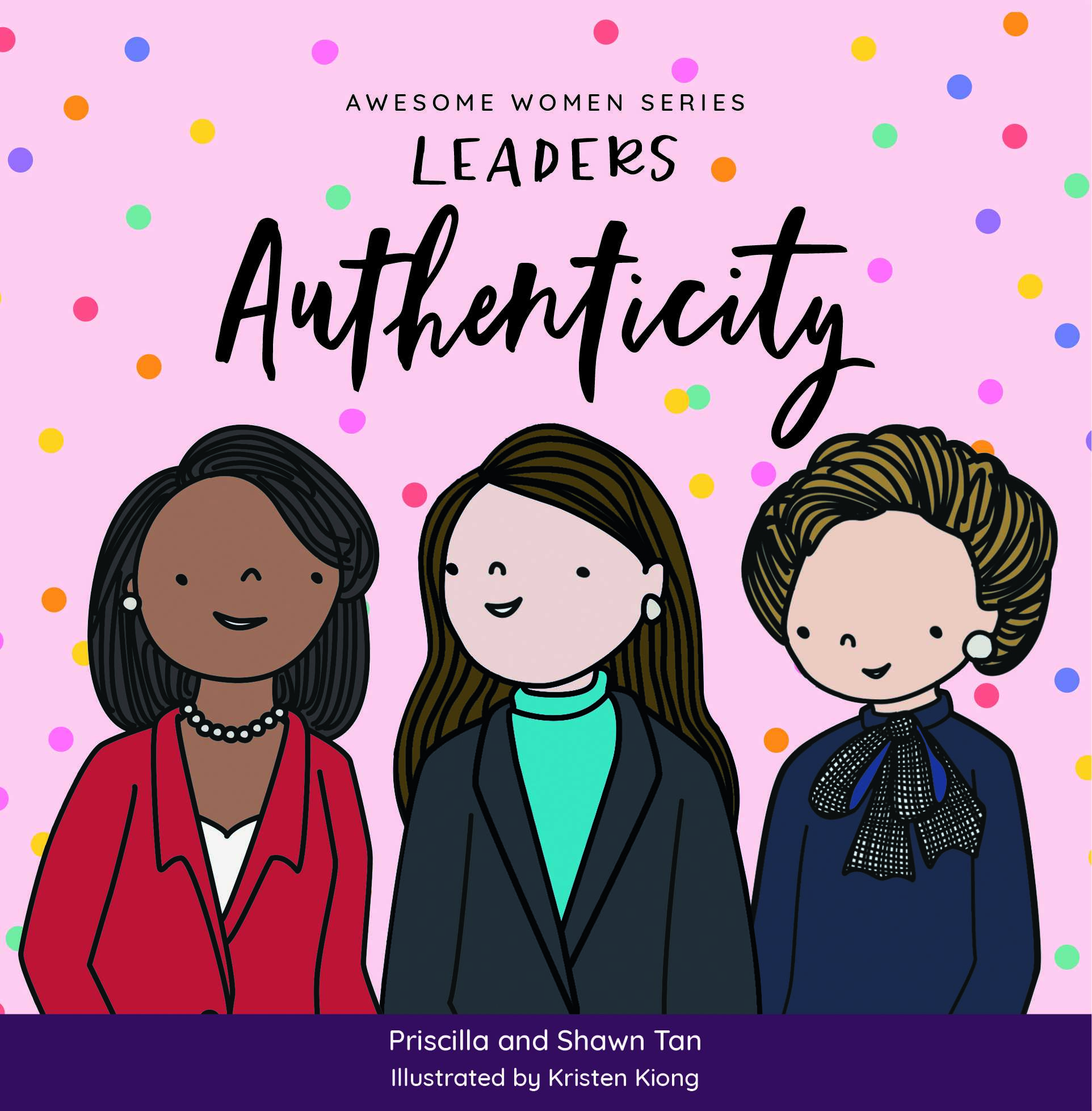 The Awesome Women series: Leaders: Authenticity box set features three board books to inspire young readers to be anything they want to be. Each story pays tribute to an awesome female role model by recounting her struggles and challenges, and detailing her success.

Young readers will also learn interesting nuggets about each leader, such as the fact that Condoleezza Rice was told she would not make it to college because of the colour of her skin, that Jacinda Ardern brought her three-month-old daughter to work with her at the UN assembly hall, and that Margaret Thatcher lost her first two parliamentary elections before becoming the formidable “Iron Lady”.

Readers will also have fun searching for the authors and illustrator’s daughters Andrea and Beth hidden in the illustrations!

"I have no doubt that the series will inspire young girls
and boys to tap into their grit and determination
even when faced with challenging situations in life."
—Her Excellency Halimah Yacob, President of Singapore 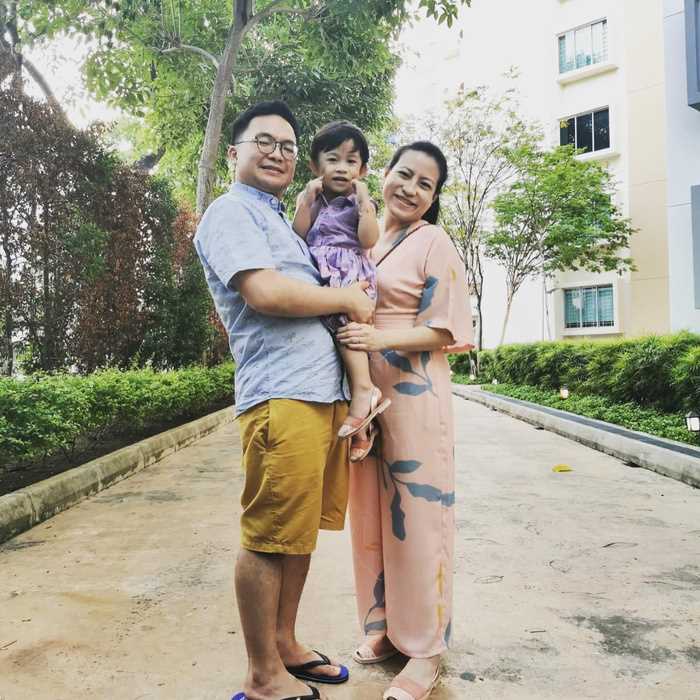 Priscilla and Shawn Tan are proud parents of a three-year-old girl nicknamed Monmon. When they failed to find books that would inspire Monmon to be anything she wanted to be, they decided to write it themselves and the Awesome Women series was born.

Kristen Kiong is a Singapore-based illustrator and calligrapher with a heart for meaningful projects. She is also the illustrator of another children’s picture book, I’ll Love You Anyway. 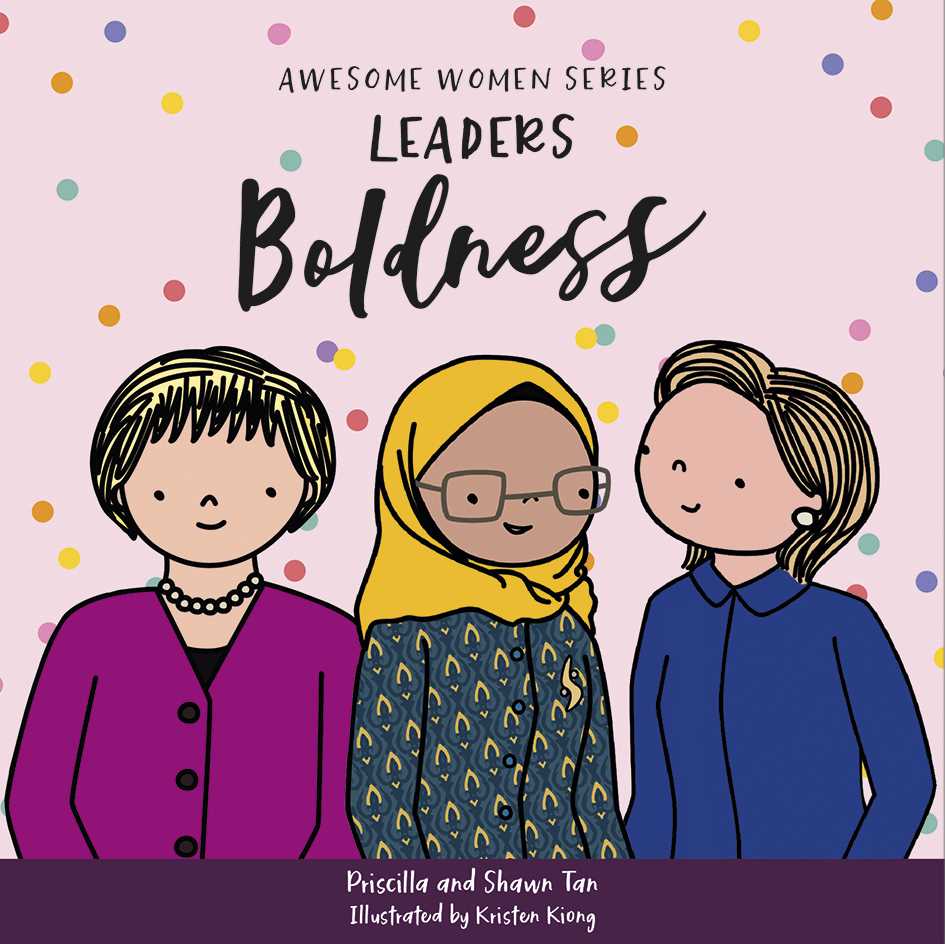