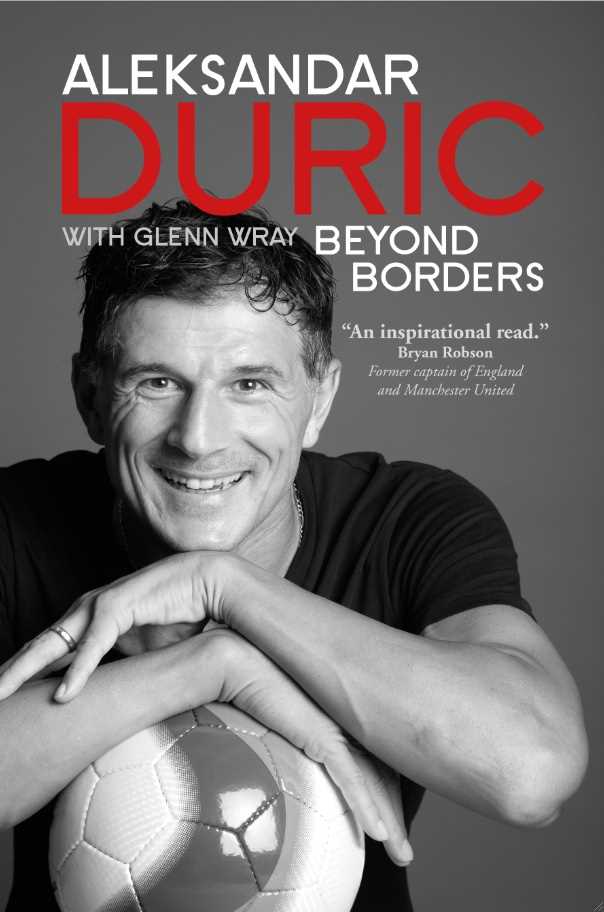 Synopsis
Specification
Born in Bosnia in the former Socialist Federal Republic of Yugoslavia, Aleksandar Duric overcame a difficult childhood to become a junior canoeing champion. Against all odds, he made an unlikely appearance at the 1992 Olympic Games whilst the fires of the Bosnian War raged in his homeland, a war that had tragic consequences for the Duric family.

A nomadic career in football followed, before Duric finally found his feet – and his home – in Singapore. It was in this Southeast Asian nation that Duric truly made his name, becoming an all-conquering force in Singapore’s top domestic league and going on to represent the Singapore national team more than 50 times.

Told in a refreshingly frank and honest manner, Beyond Borders is far more than a footballer’s memoir. Duric’s tale of tragedy and triumph, adversity and adventure, is as surprising as it is inspiring.