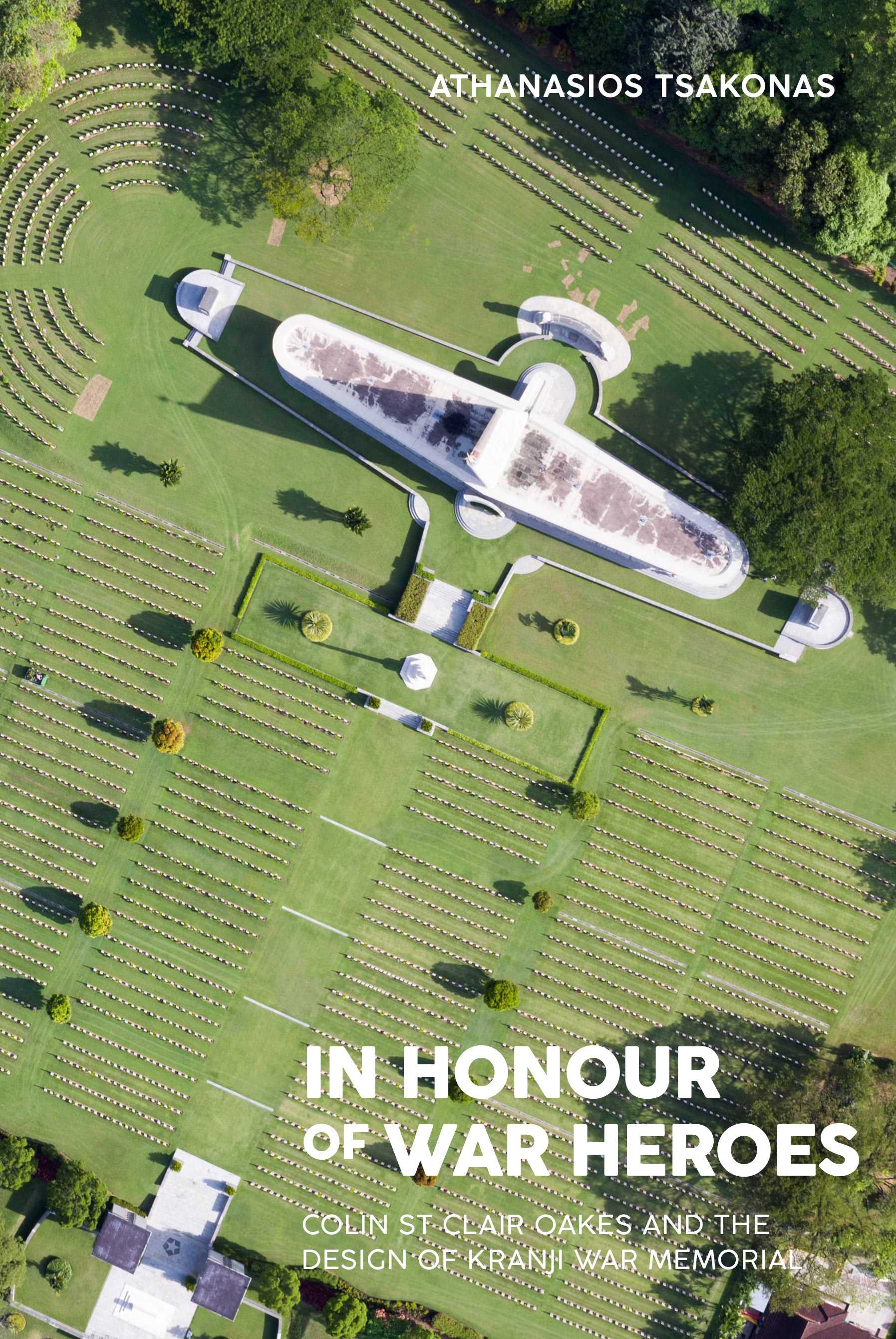 In Honour of War Heroes: Colin St Clair Oakes and the Design of Kranji War Memorial

At the end of World War II, a young British architect was appointed to design a series of cemeteries and memorials across Asia for the war dead. Colin St Clair Oakes, who had fought in the brutal Burma campaign, was the only veteran of the recent war among the five principal architects of the Imperial War Graves Commission. Completed in 1957, Kranji War Cemetery and Memorial in Singapore is a masterwork of Modernist architecture – a culmination of Oakes’ experiences in war and his evolution as an architect.

Richly illustrated with photographs, maps and architectural plans, and drawing on extensive archival research and interviews in Europe, Australia and Asia, this is a riveting account of a world shattered by war, and man’s heroic efforts to recover, remember and rebuild.