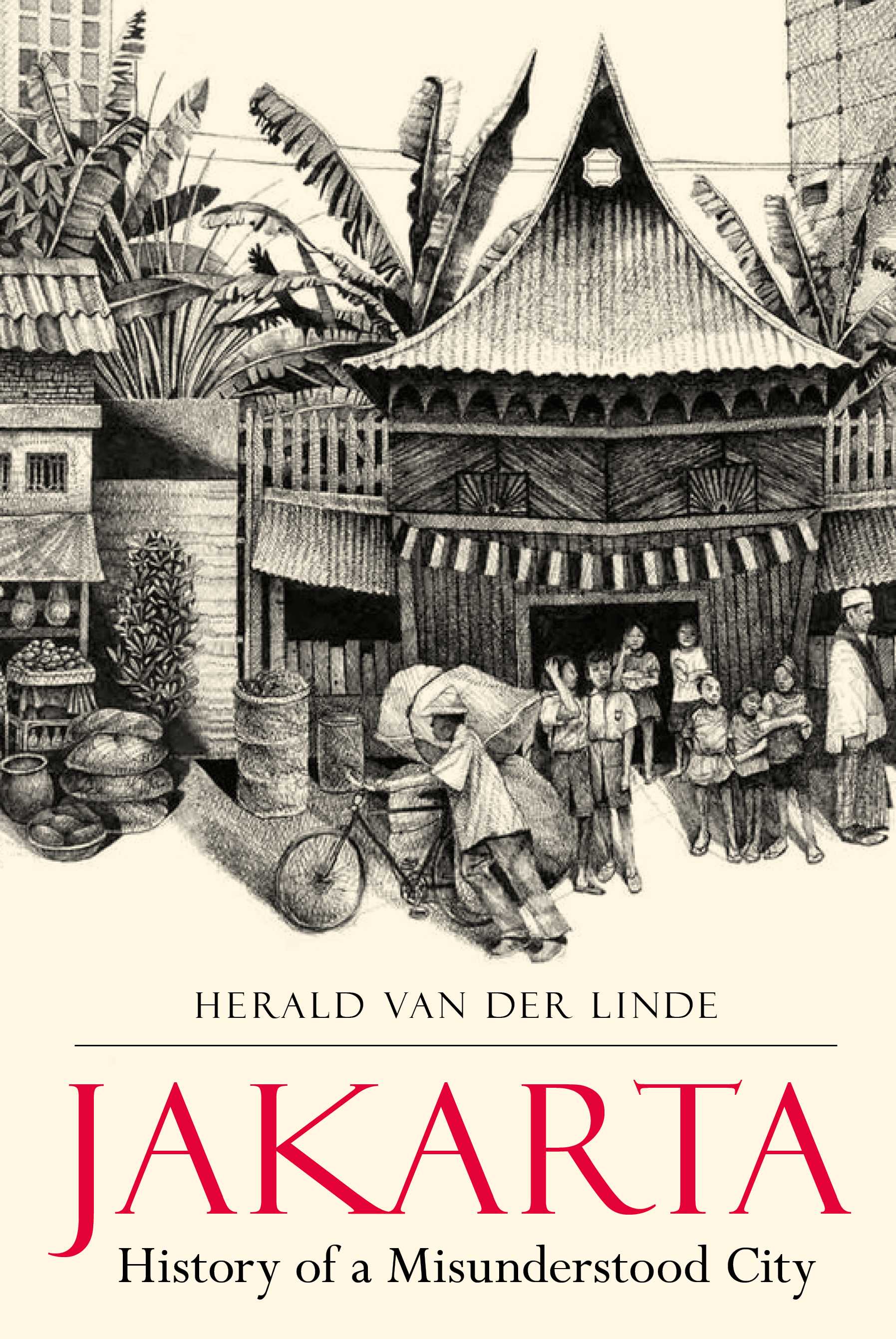 Jakarta: History of a Misunderstood Country

Jakarta is a fascinating city. Its attraction lies in the incredibly wide variety of people – Indonesians, Chinese, Indians, Arabs and Europeans – who have arrived over the centuries, bringing with them their own habits, folklore and culture. Their descendants have resulted in a vibrant mix of people, most of them making a living along the thousands of small lanes and alleys that criss-cross the kampungs of this enormous city. Artefacts indicate that this area was inhabited from the fifth century. Hundreds of years later, a small trading post on the coast named Kelapa was founded and eventually grew into the mega-city of Jakarta with over twenty million people.

This book provides a unique look at the history of Jakarta through the eyes of individuals who have walked its streets through the ages, revealing how some of the challenges confronting the city today – congestion, poverty, floods and land subsidence – mirror the struggles the city has had to face in the past.