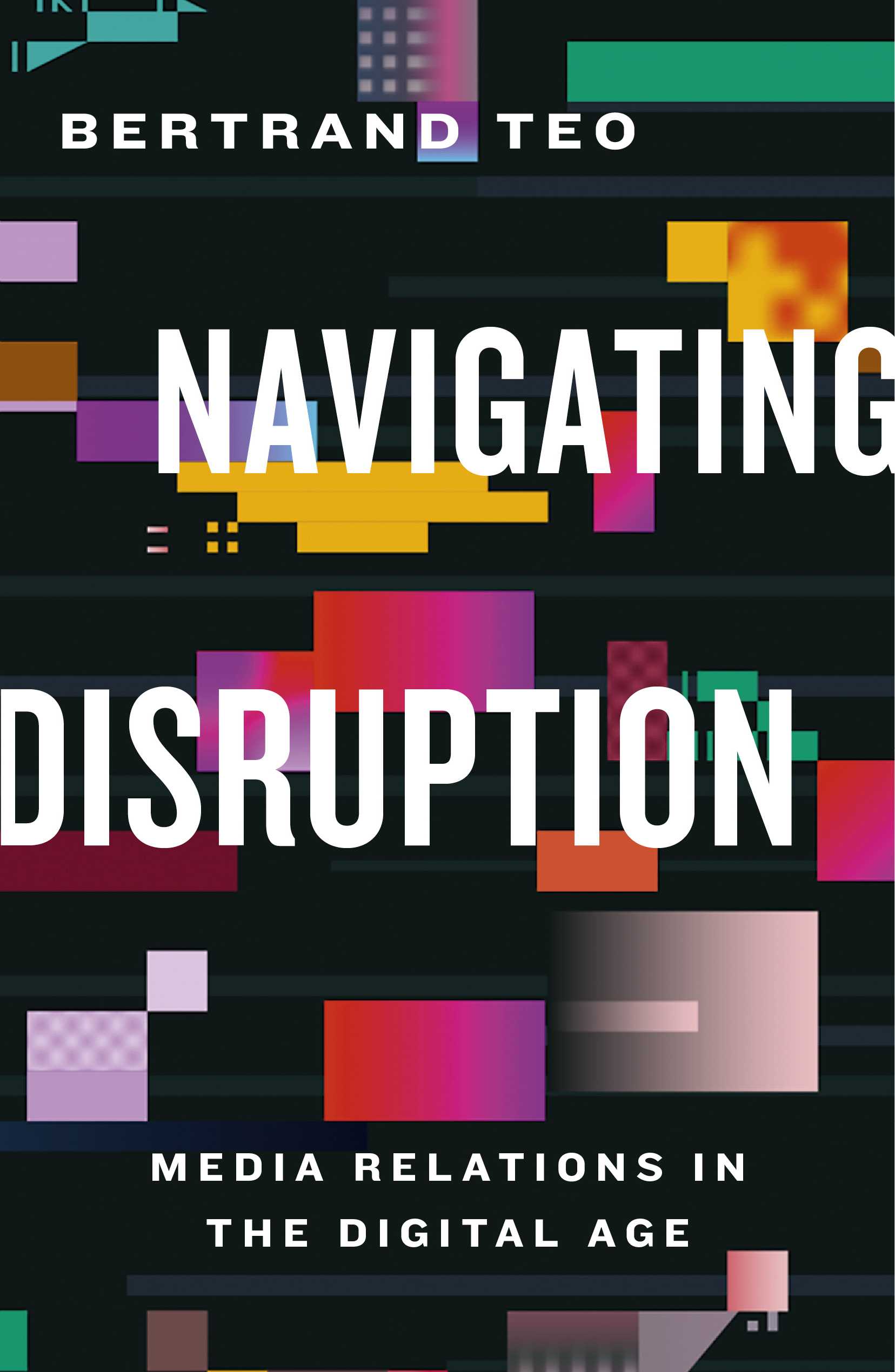 The connection between the media and popular culture is inextricably linked. What we listen to, watch and consume, influences our way of life, and shapes the stories that content creators tell through mass media. With digitalisation, the ways in which storytellers reach their audience have evolved significantly.

Navigating Disruption: Media Relations in the Digital Age offers an insight into this digital evolution through the eyes of a working-level journalist. This book tells the story of the seismic shift in media operations in both US and Singapore newsrooms between 2011 and 2015, when Bertrand Teo witnessed the cascading impact of digitalisation in newsrooms across transnational borders.

His foray into public relations – post-journalism – helped him to frame the impact of digitalisation on Singapore audiences. Bertrand shares his take on media consumption habits among youth and how PR tactics have adapted to the evolving media landscape. 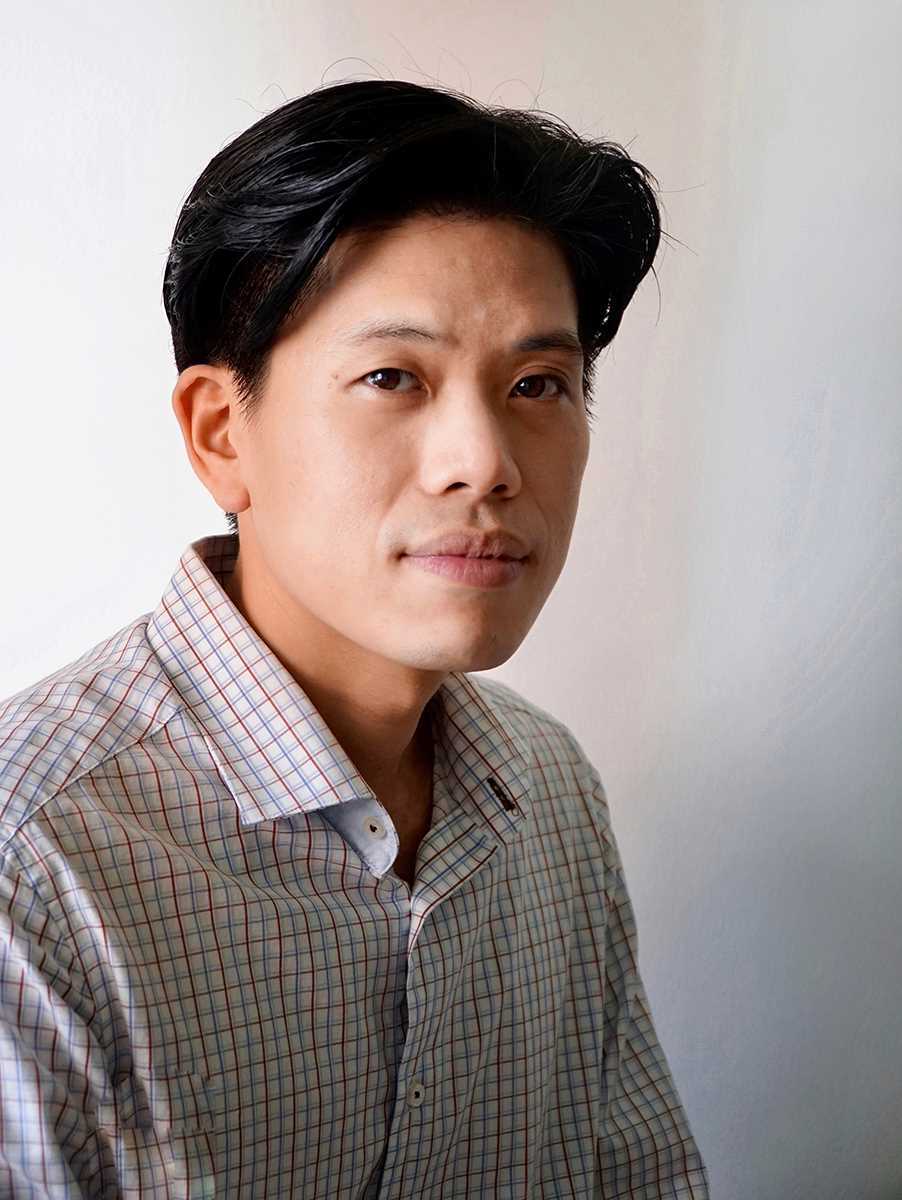 Bertrand Teo spent a decade as a journalist and public relations manager. Born in Upland, Indiana, and raised in Singapore, Bertrand completed his undergraduate studies in journalism at Indiana University Bloomington, renowned for having one of the top journalism schools in the United States. During his time in the US, he interned as a reporter for two metropolitan daily newspapers, and as a writer for his university’s alumni magazine. On returning to Singapore, he worked as a news producer for the nightly prime time television news bulletins, before transitioning to corporate communications in the public and private sectors.

Bertrand is studying for his Master’s degree at Nanyang Technological University’s Wee Kim Wee School of Communication and Information. He has an interest in digital mediapreneurship and the creative industry in Singapore.