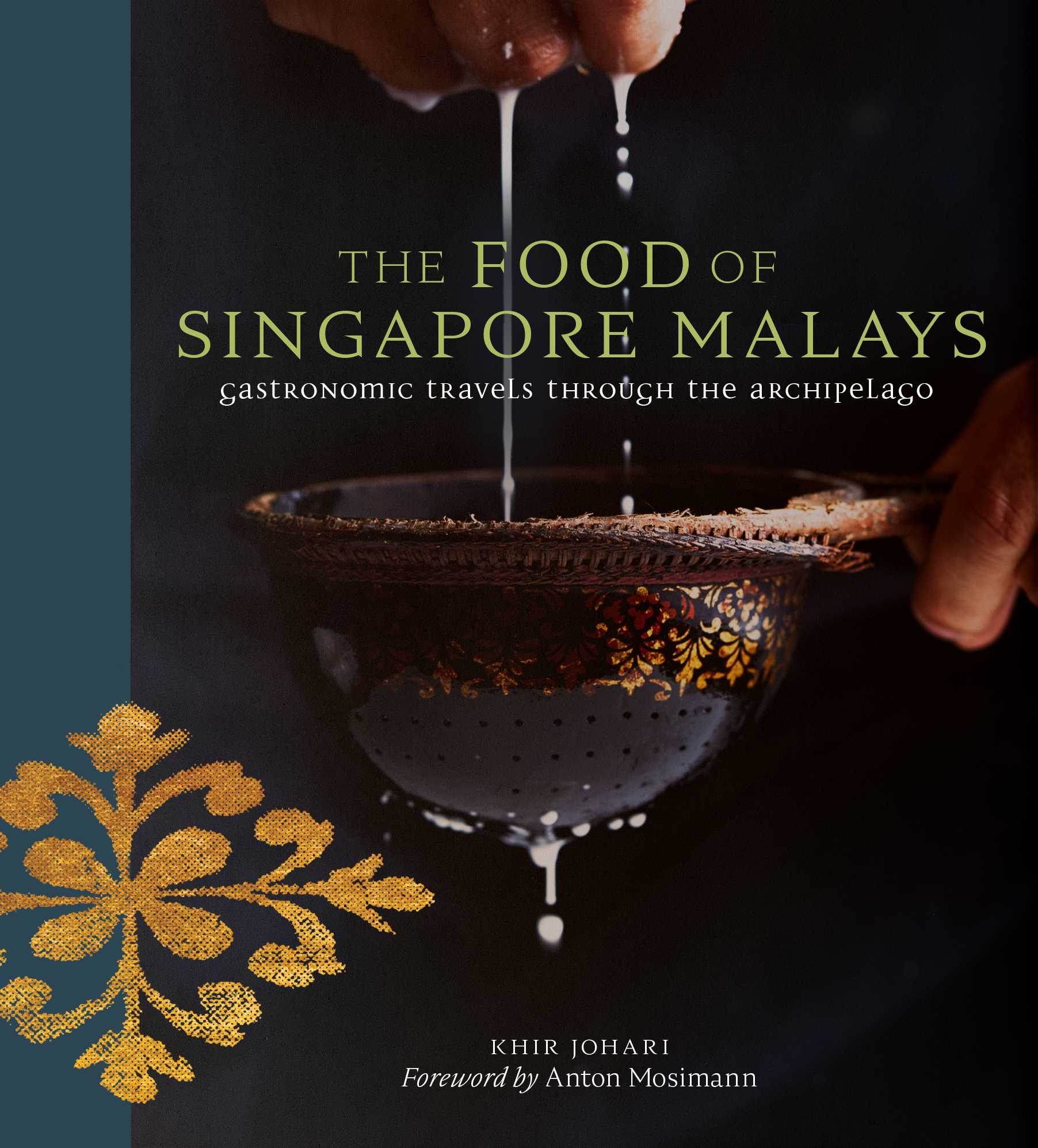 The Food of Singapore Malays: Gastronomic Travels Through the Archipelago

This landmark publication explores in detail the history and culture of Malay food in Singapore. How did Malay cuisine evolve to its modern-day form? How has geography influenced the way Malays eat? What cultural beliefs shape the rituals of Malay gastronomy? What does food tell us about the Malay worldview?

Coupled with over 400 stunning photographs from travels around the region as well as 40 detailed recipes for recreating key Malay dishes (both the popular and the obscure), this highly anticipated book is set to be the definitive work on Malay gastronomy.

This is not a cookbook. It is the unwritten story of a people.

Between the vast Indian and Pacific oceans lies a realm of extraordinary natural abundance: the Malay Archipelago, known widely as the Nusantara. These islands of Southeast Asia have nourished the lives of indigenous Malays throughout the centuries and nurtured the diverse peoples that have set foot on their shores. Today, the Malays make up less than a fifth of the population in Singapore, a city with ancient ties to the Malay world.

This book explores their food, not just as a means of sustenance but as a cultural activity. Inheriting the Nusantara’s rich flavours, Singapore Malays have a grand culinary heritage reflecting their worldviews, social values and historical interactions with other cultures. Through close examination of their daily objects, customs, art and literature, these pages reveal how the food Malays enjoy is deeply embedded in di­fferent aspects of their identity.

Following the broad sweep of Malay cuisine’s evolution – from the 7th-century kingdom of Srivijaya to the 21st-century emporium of cosmopolitan Singapore – this book traces the continuity and dynamism of a shared cultural consciousness. Sumptuously served with stunning photographs, delicious recipes and diligent research, this is essential reading for anyone – gourmets and amateurs alike – hungry for a deeper understanding of the relationship between people and their food. 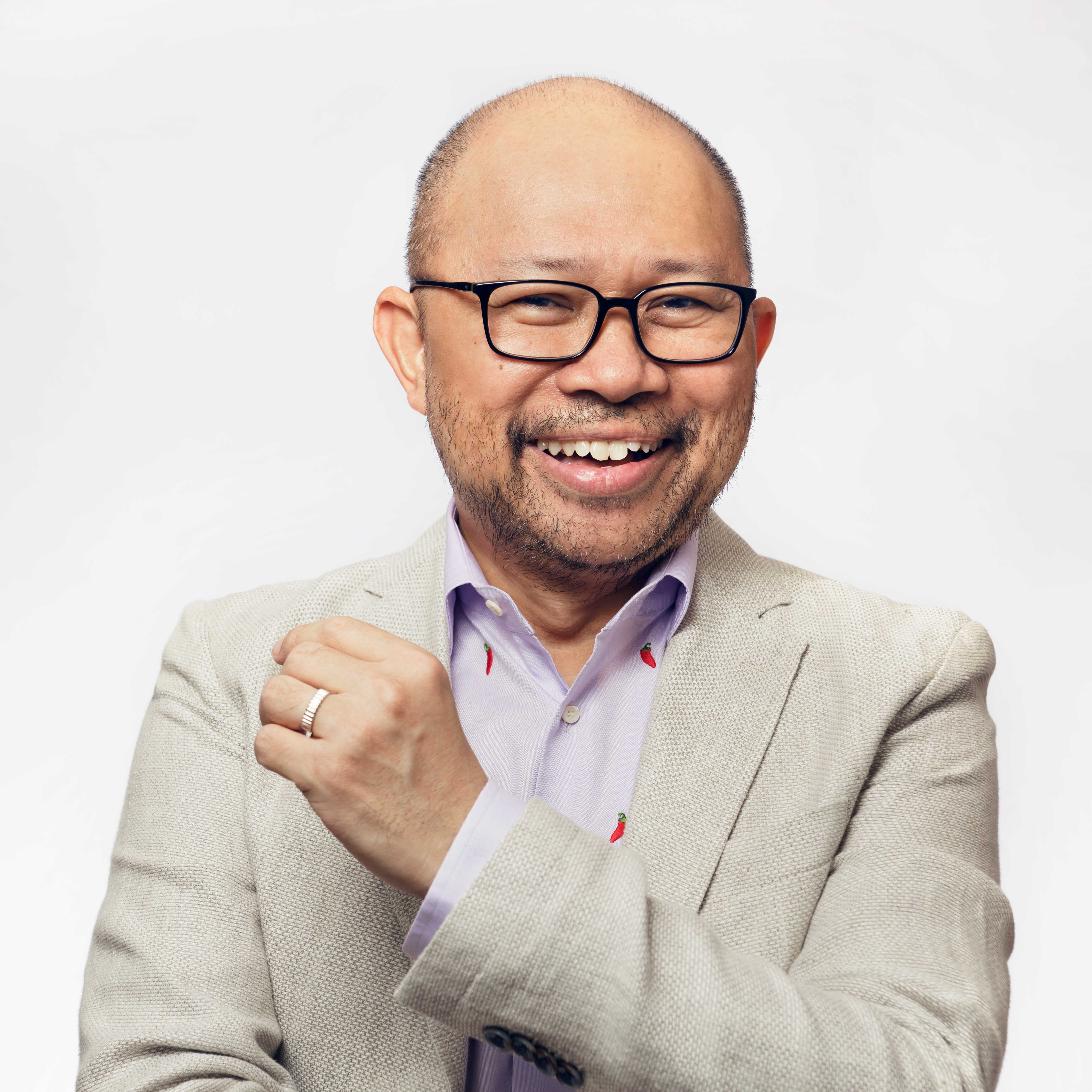 Khir Johari was born and raised in historic Kampong Gelam, Singapore, in his family home Gedung Kuning, a treasure house of culinary knowledge and recipes.

Khir studied mathematics at Santa Clara University, a Jesuit university in California. He then completed a Masters in Education at Stanford University.

Since returning to Singapore, Khir has focused on research into the food cultures of maritime Southeast Asia. He relishes every opportunity to document oral histories and preserve objects of material culture such as old publications, artifacts, textiles and music. He was elected Vice President of the Singapore Heritage Society in 2016 to promote public education and advocacy. Khir enjoys writing articles and giving talks on history, heritage and culture.