He wrote over twenty political novels and many political articles on Singapore and Malaysia for various Singapore and international newspapers and journals. He was the first foreign correspondent to be kicked out of Singapore (then part of Malaysia) by the Malaysian government, but returned to Singapore after its independence from Malaysia and became Prime Minister Lee Kuan Yew's Press Secretary for ten years. 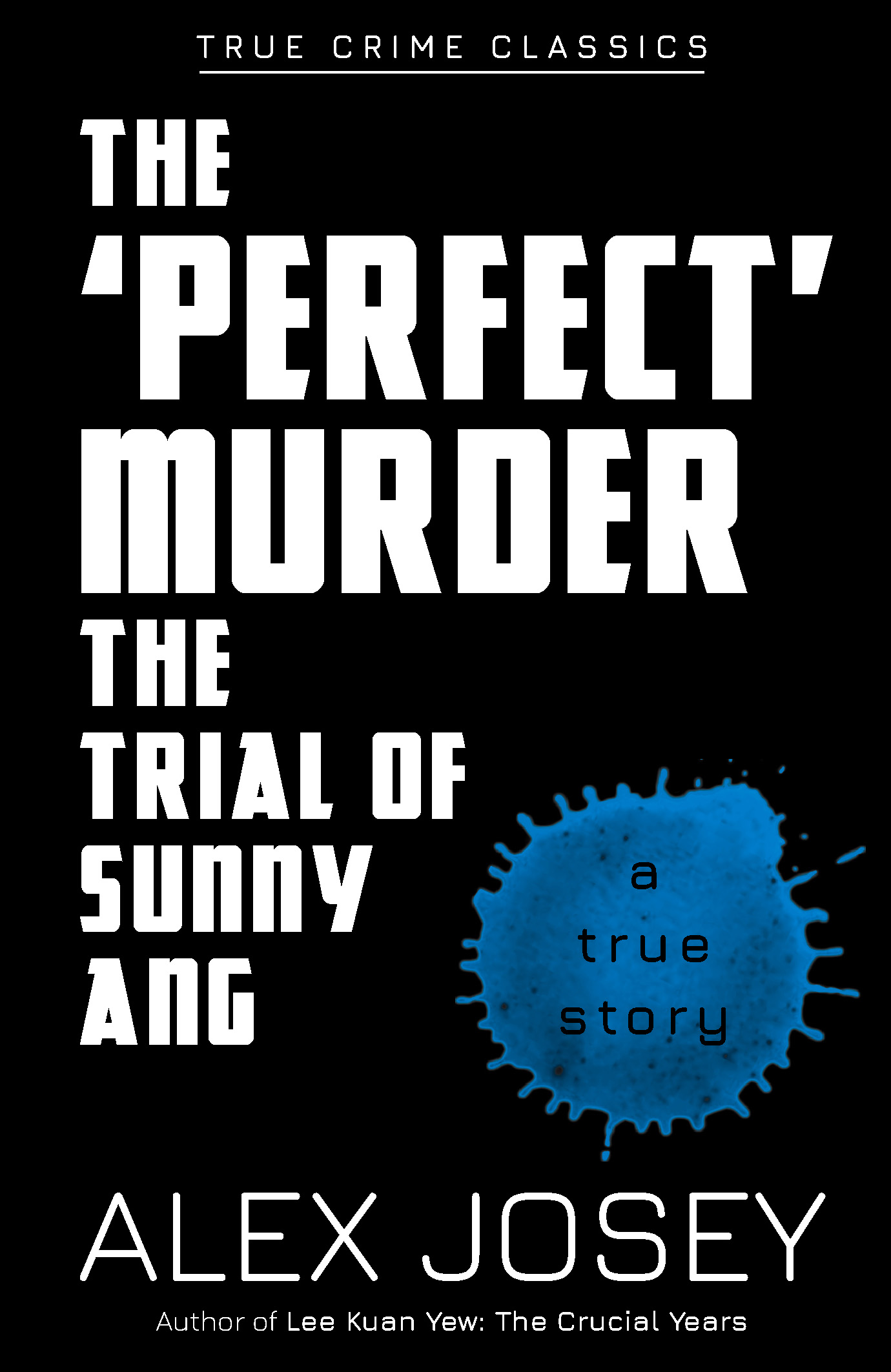 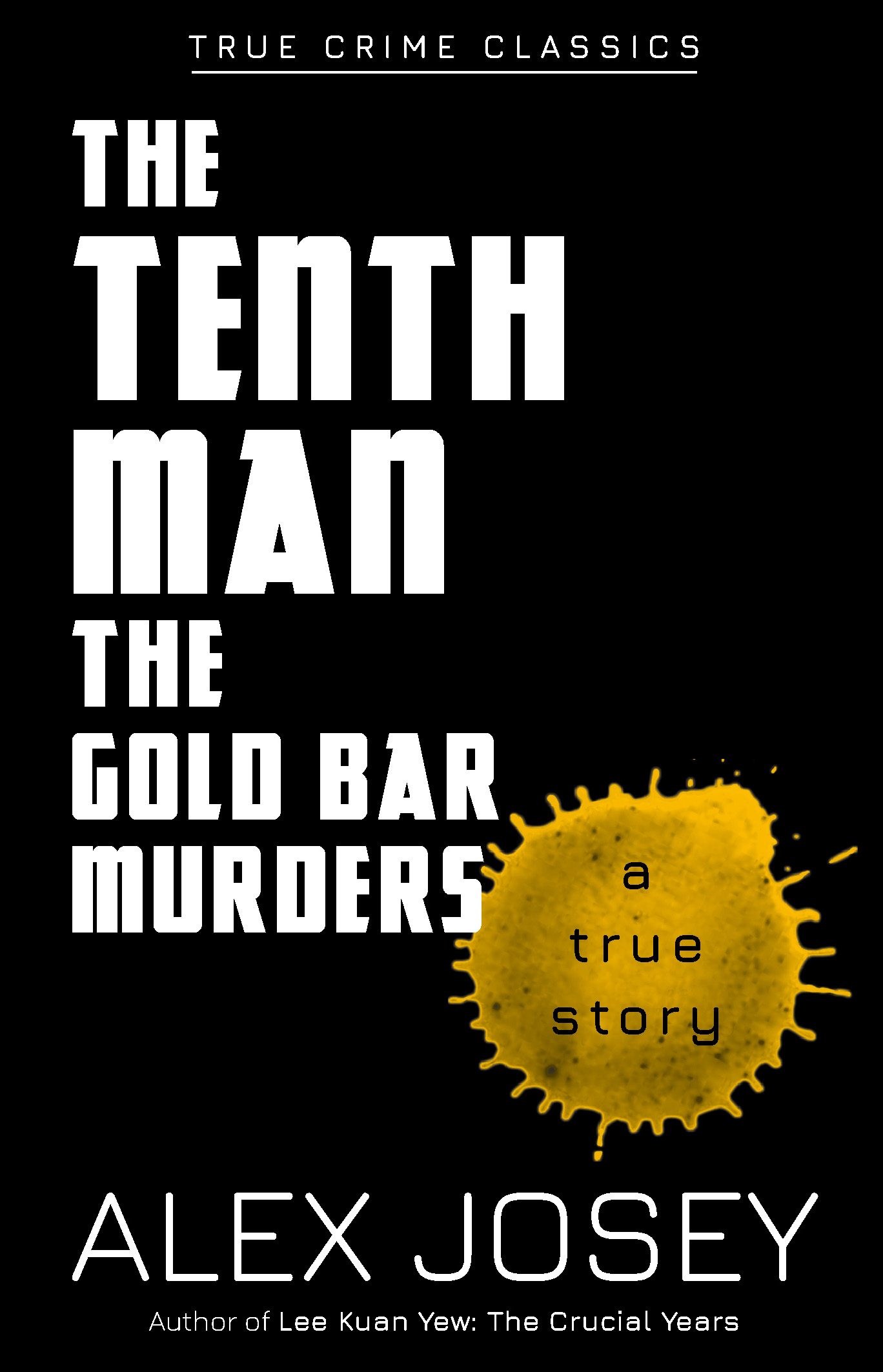 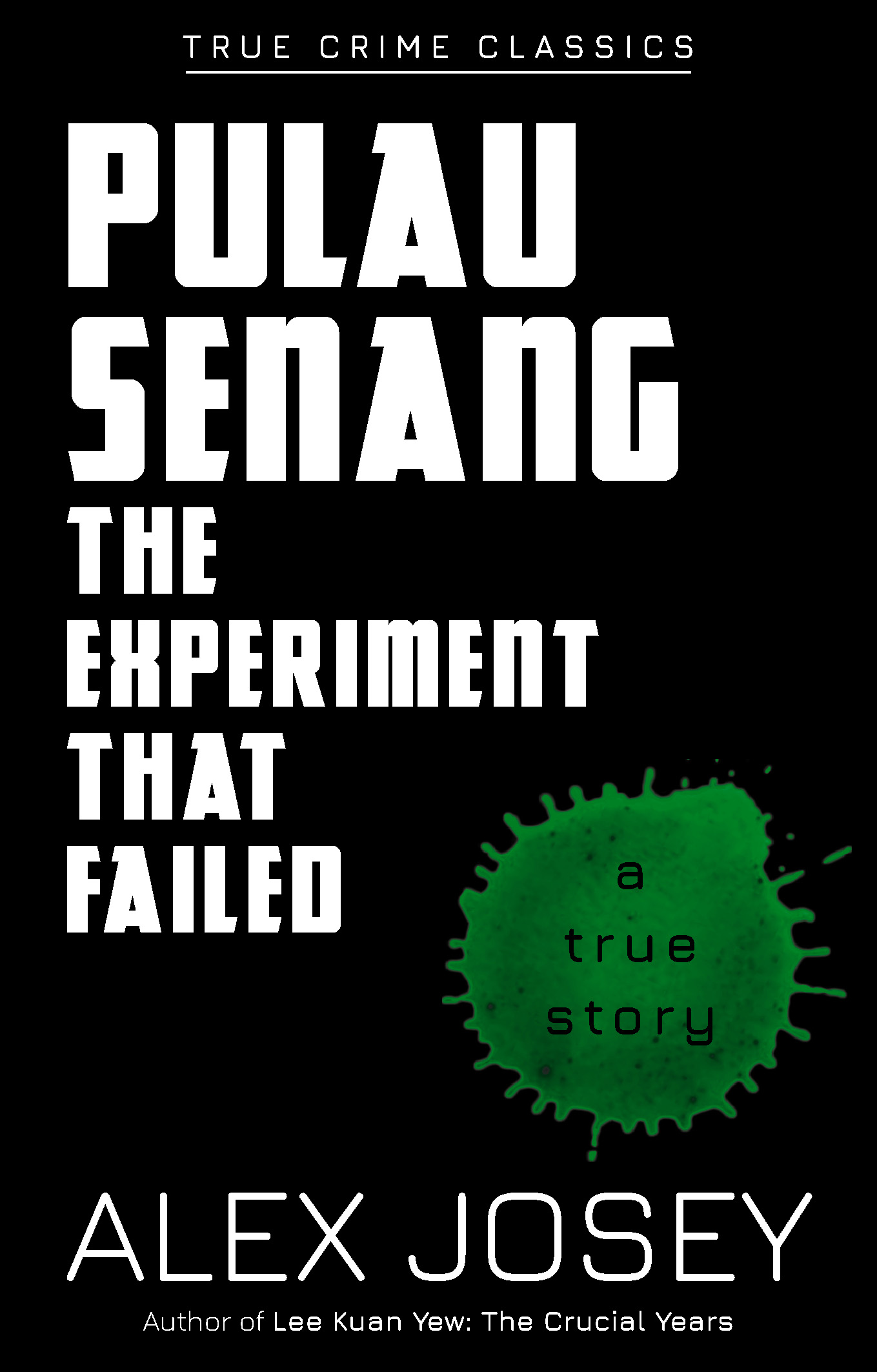 True Crime Classics: The Murder of a Beauty Queen