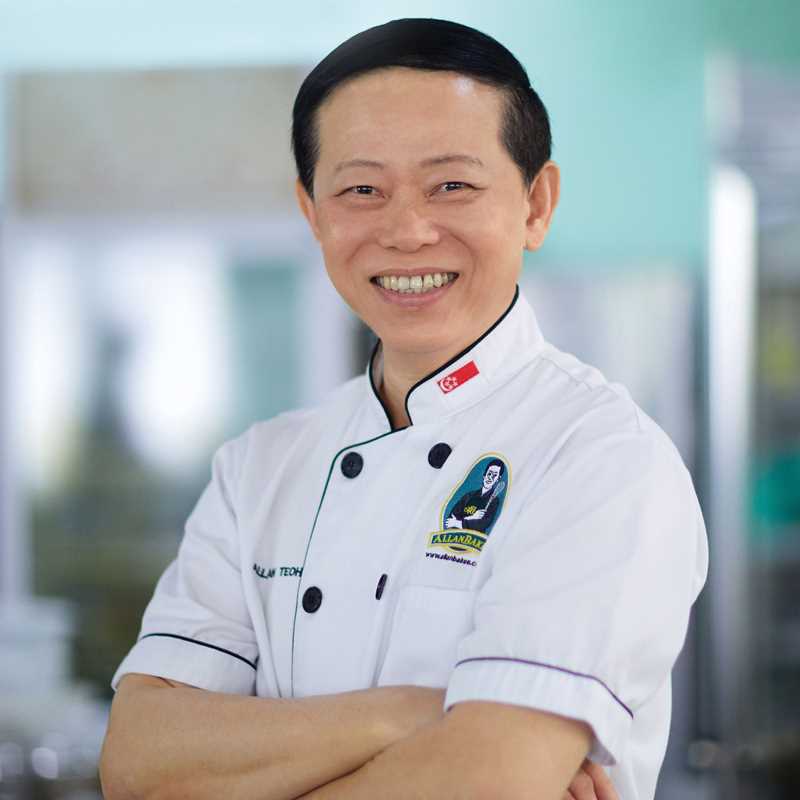 Allan Albert Teoh is a self-taught baker whose hobby of weekend baking flourished into a popular culinary enterprise, AllanBakes. Well known for his delicious cheesecakes, Allan was crowned one of the four Cheesecake Heavenly Kings in a countrywide contest organised by Lianhe Wanbao. Allan’s wonderful treats have also been recognised further afield at the Gourmand World Cookbook Awards 2011 in Paris, where his first book, AllanBakes Really Good Cakes, clinched the Best Desserts Cookbook Award for Singapore. His second and third books, AllanBakes Really Good Treats and AllanBakes Really Good Cheesecakes, were published in 2013. Allan is also the author of the AllanBakes Really Good No-nonsense series published in 2018. Since 2012, Allan has sought to share his passion for baking by imparting his skills and knowledge to others. That year, he mentored the winner and runner-up of the Junior MasterChef Australia (Season 2) when they visited Singapore to do a cooking demonstration at the Singapore Expo. Subsequently, Allan became a full-time culinary coach and consultant. In 2017, Allan joined Chef’s Secrets Cooking & Baking Resource Centre as a partner. Allan continues to share his recipes and love for baking through the culinary workshops that he conducts at private cooking schools and community centres. 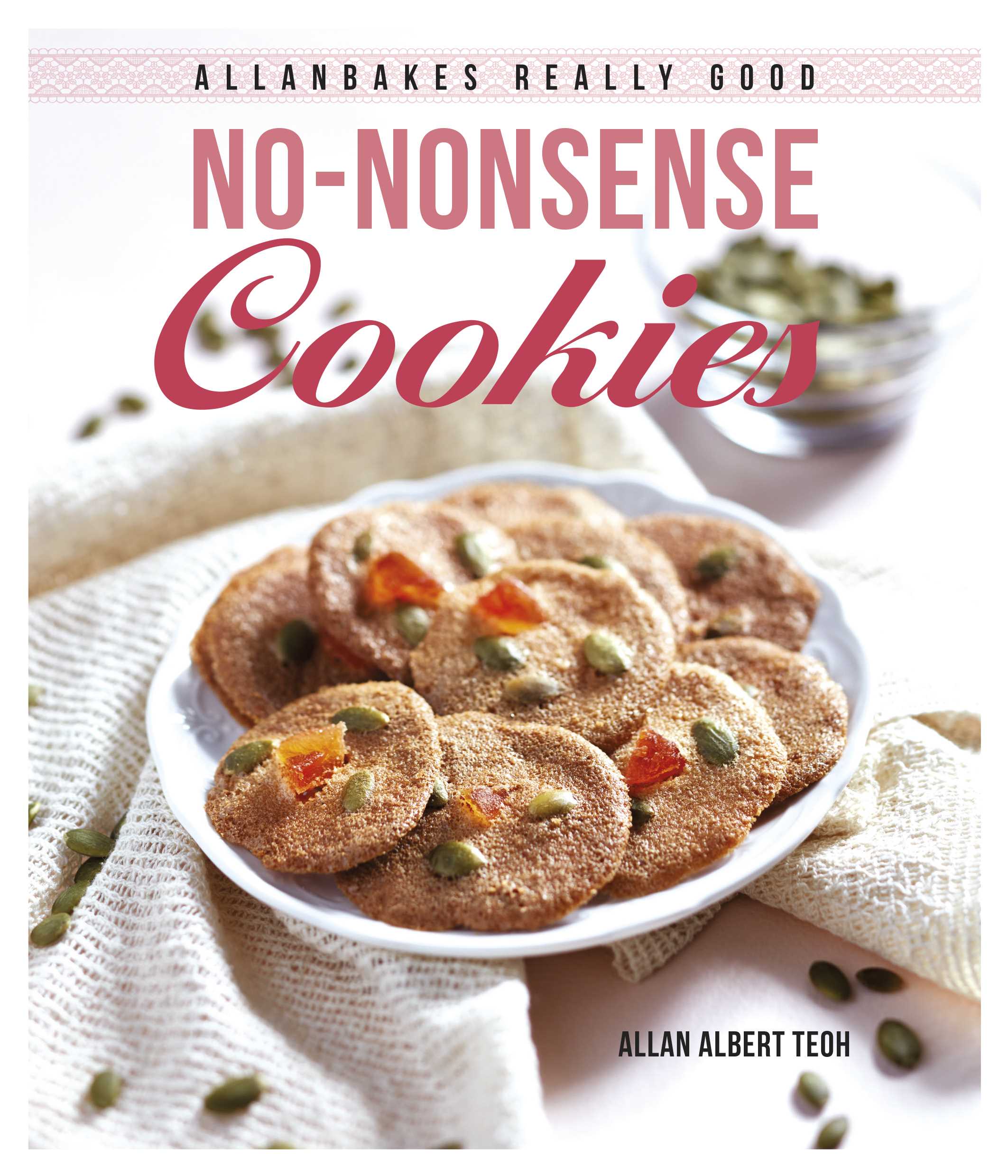 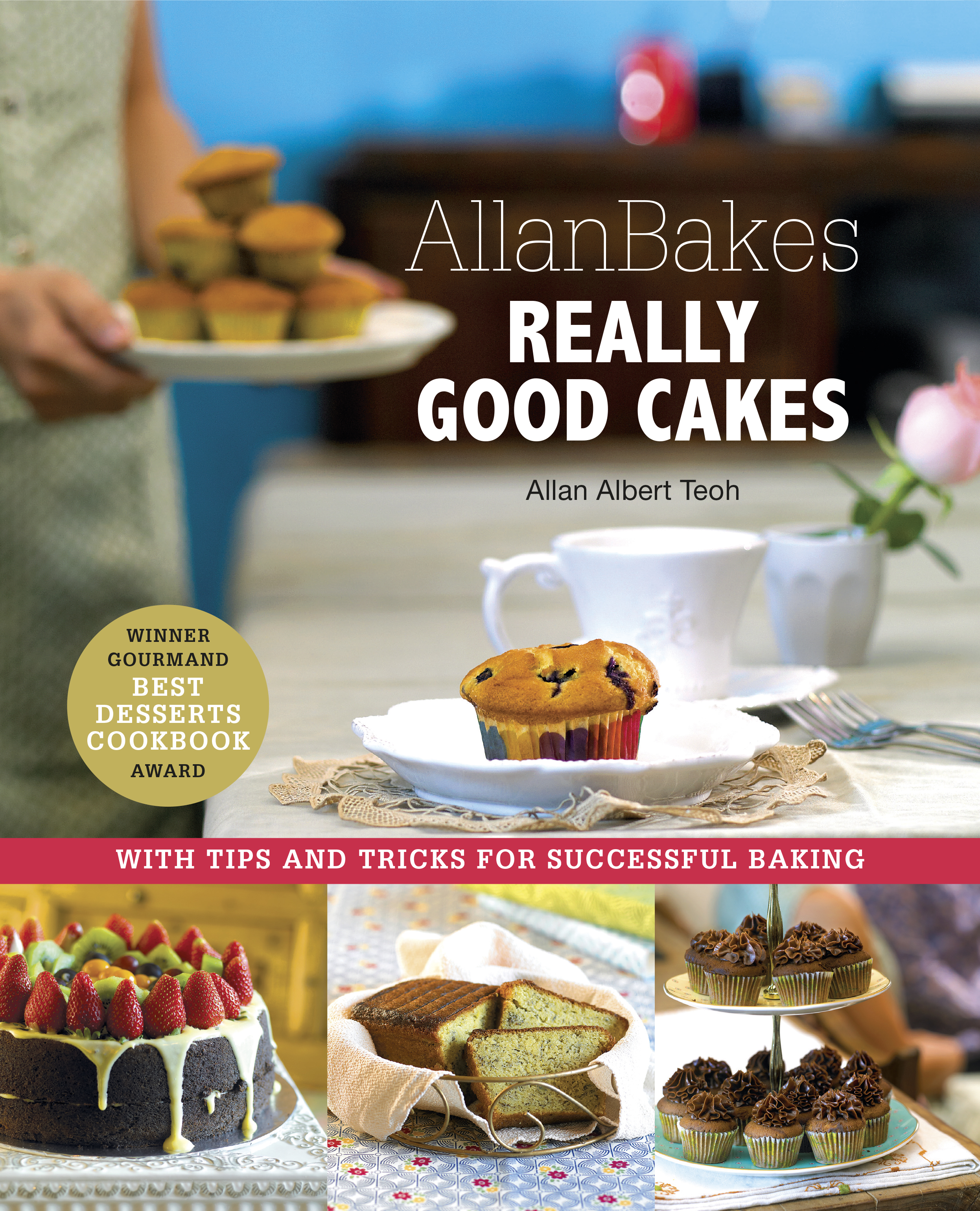 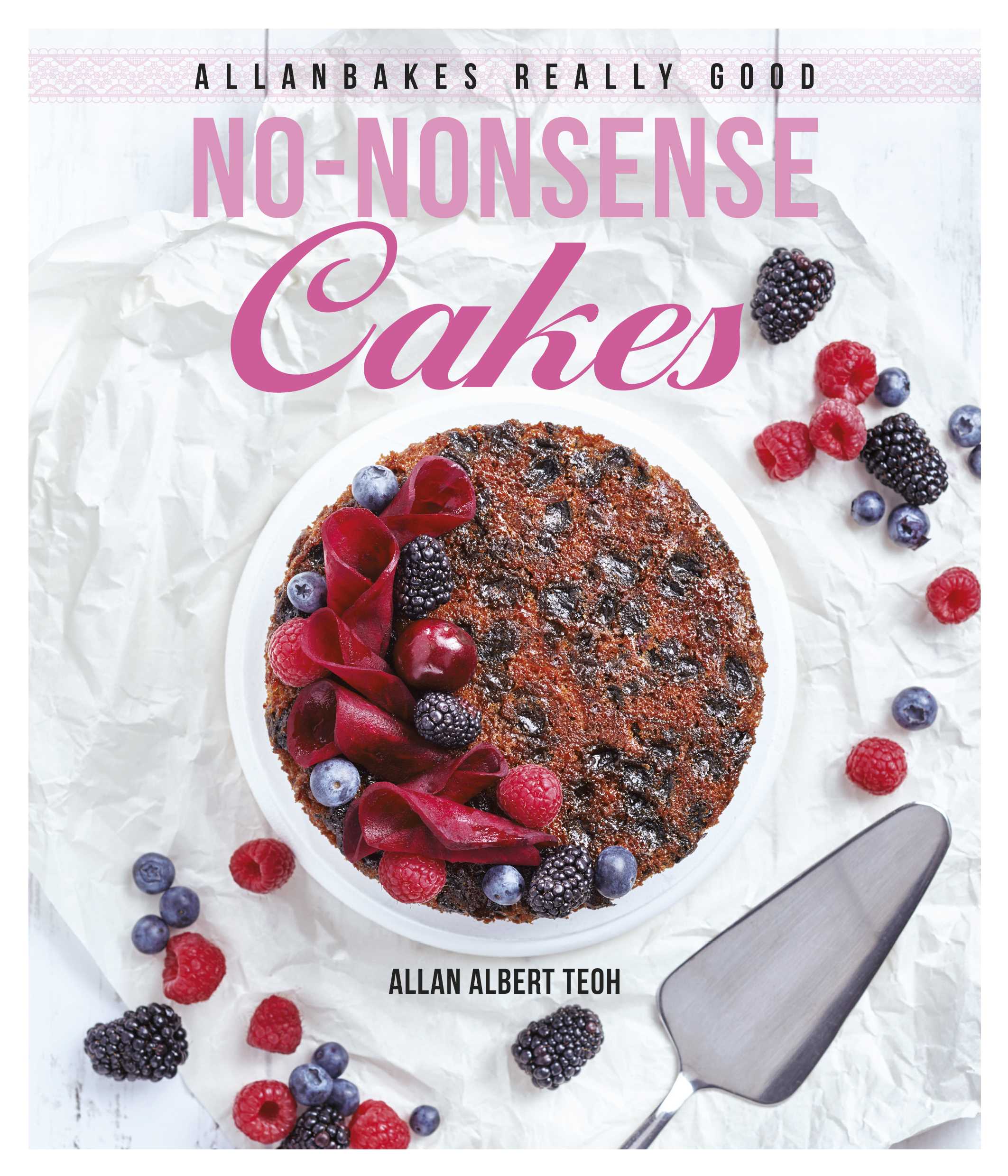 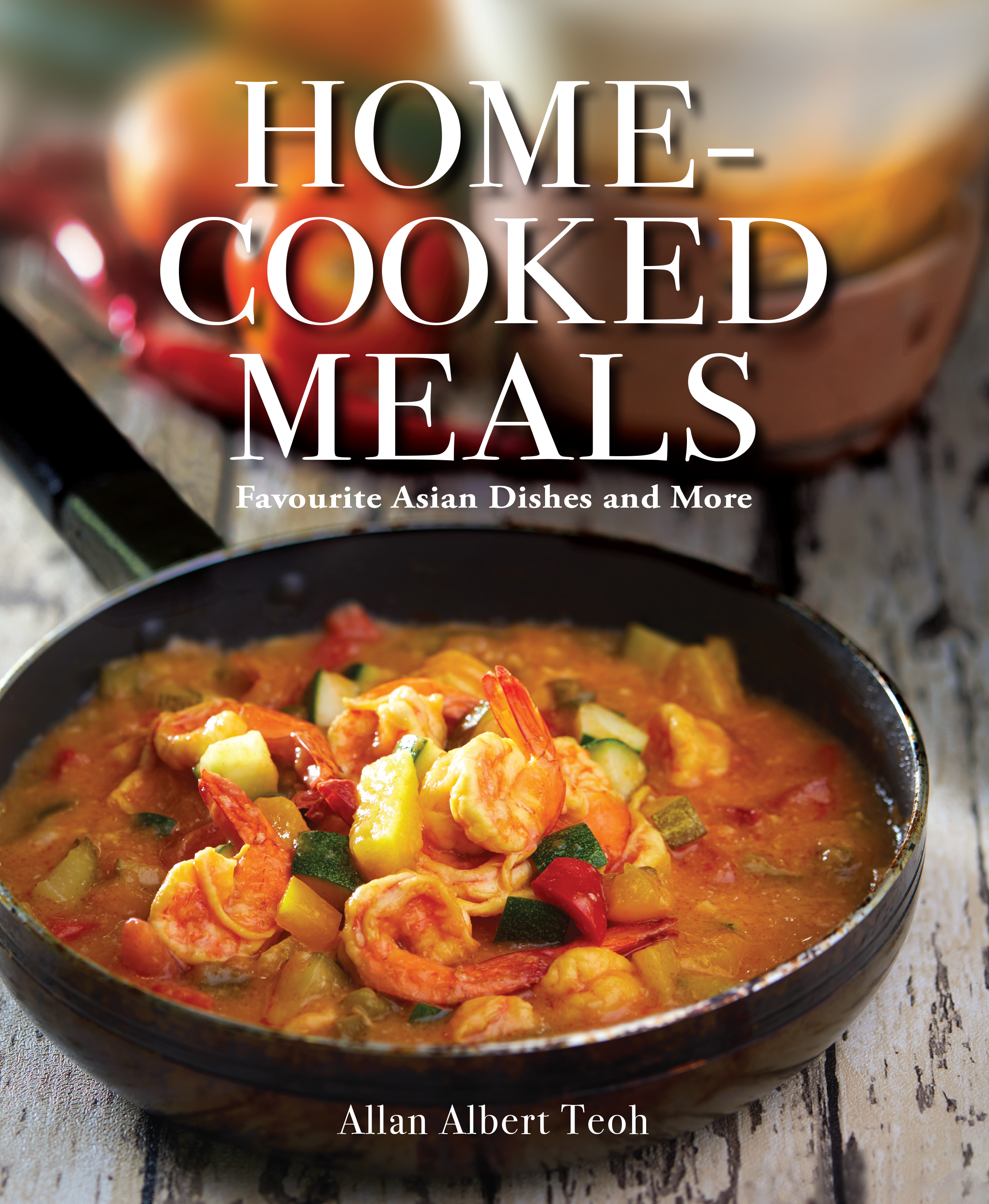 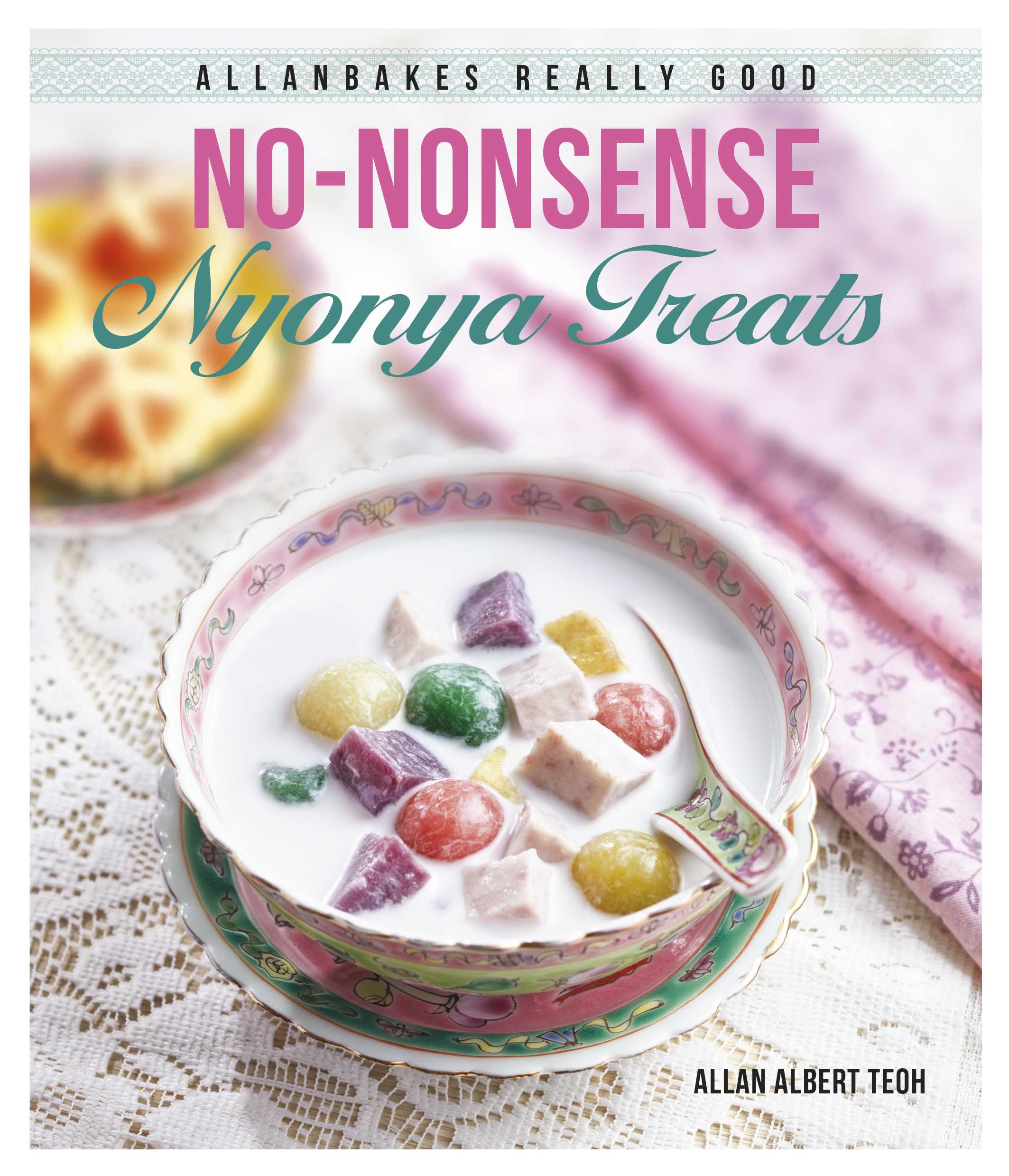