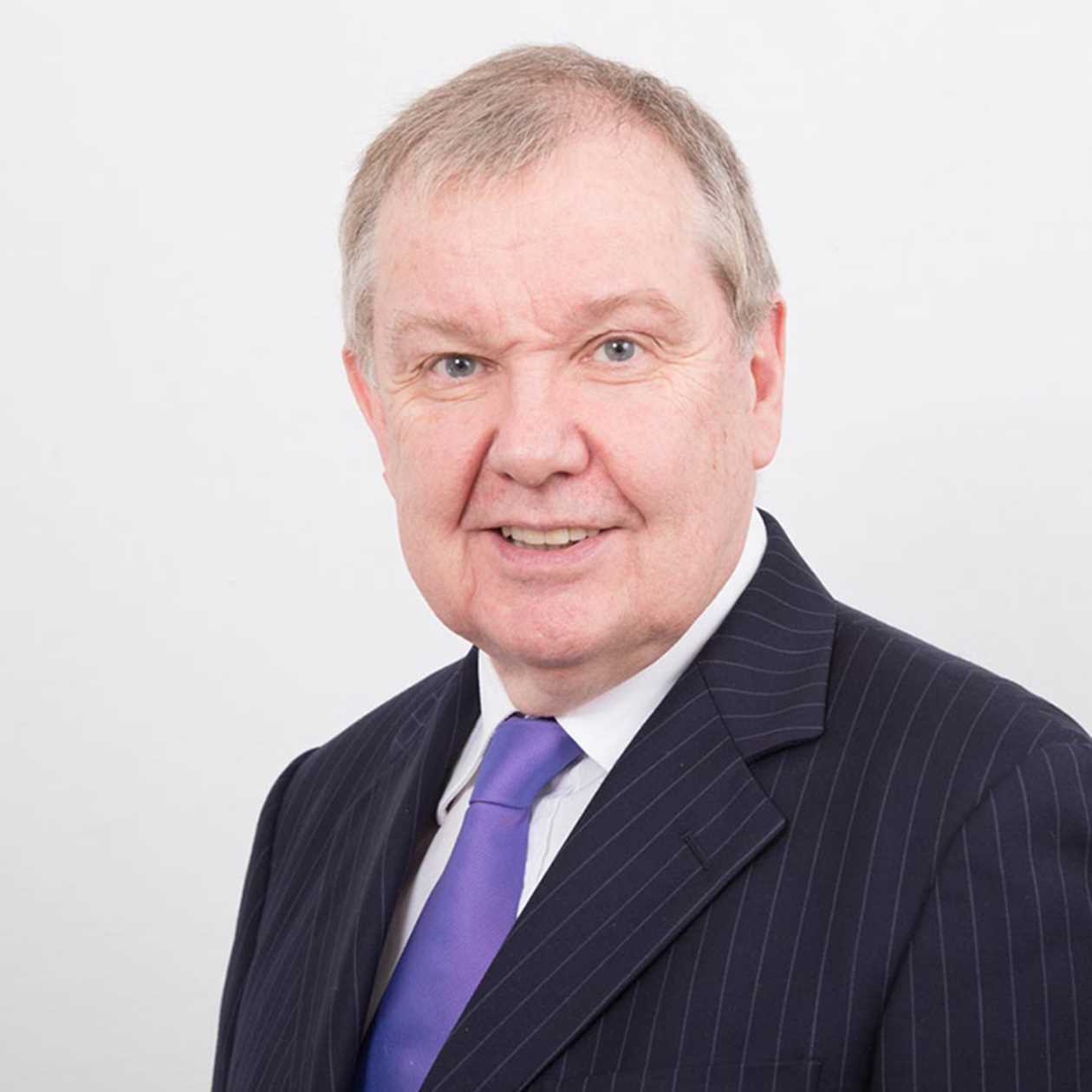 For over 40 years, Bob Etherington has built a reputation for sales success in a career that has spanned many key global markets. From Rank Xerox in London, he was headhunted by Grand Metropolitan Hotels and then became a Money Broker in the City. He joined Reuters in the early 1980s and became a main Board Director for the Transaction Services in 1990, moving to New York in 1994 to take control of their major accounts strategy for US banks. In 2000, Bob left Reuters and set about expanding SpokenWord Ltd., a London-based sales training business he had already established with his then business partner and the company’s current owner, Frances Tipper. Bob has conducted seminars and courses in selling, negotiation and presentations to major companies all around the world. 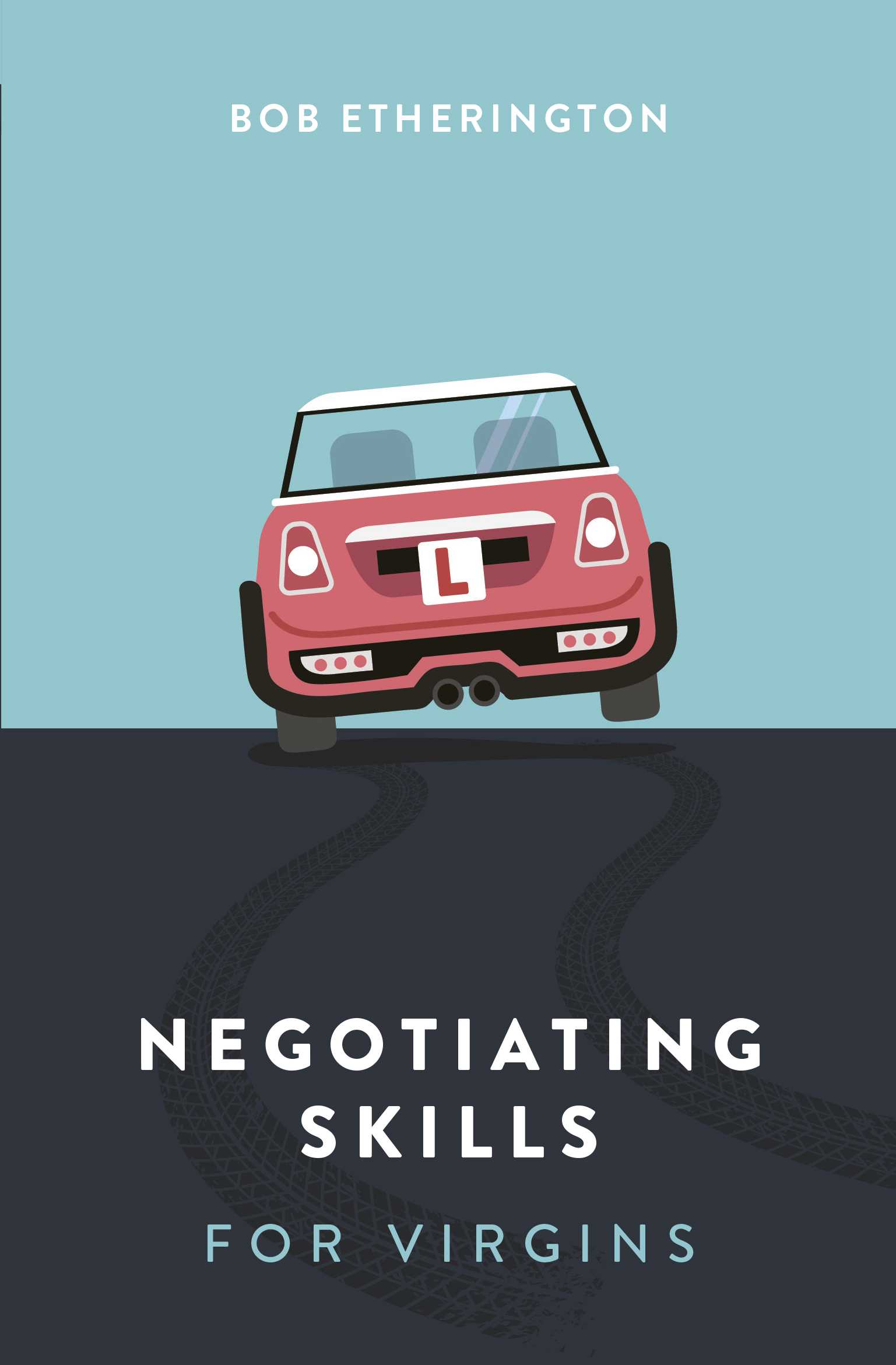 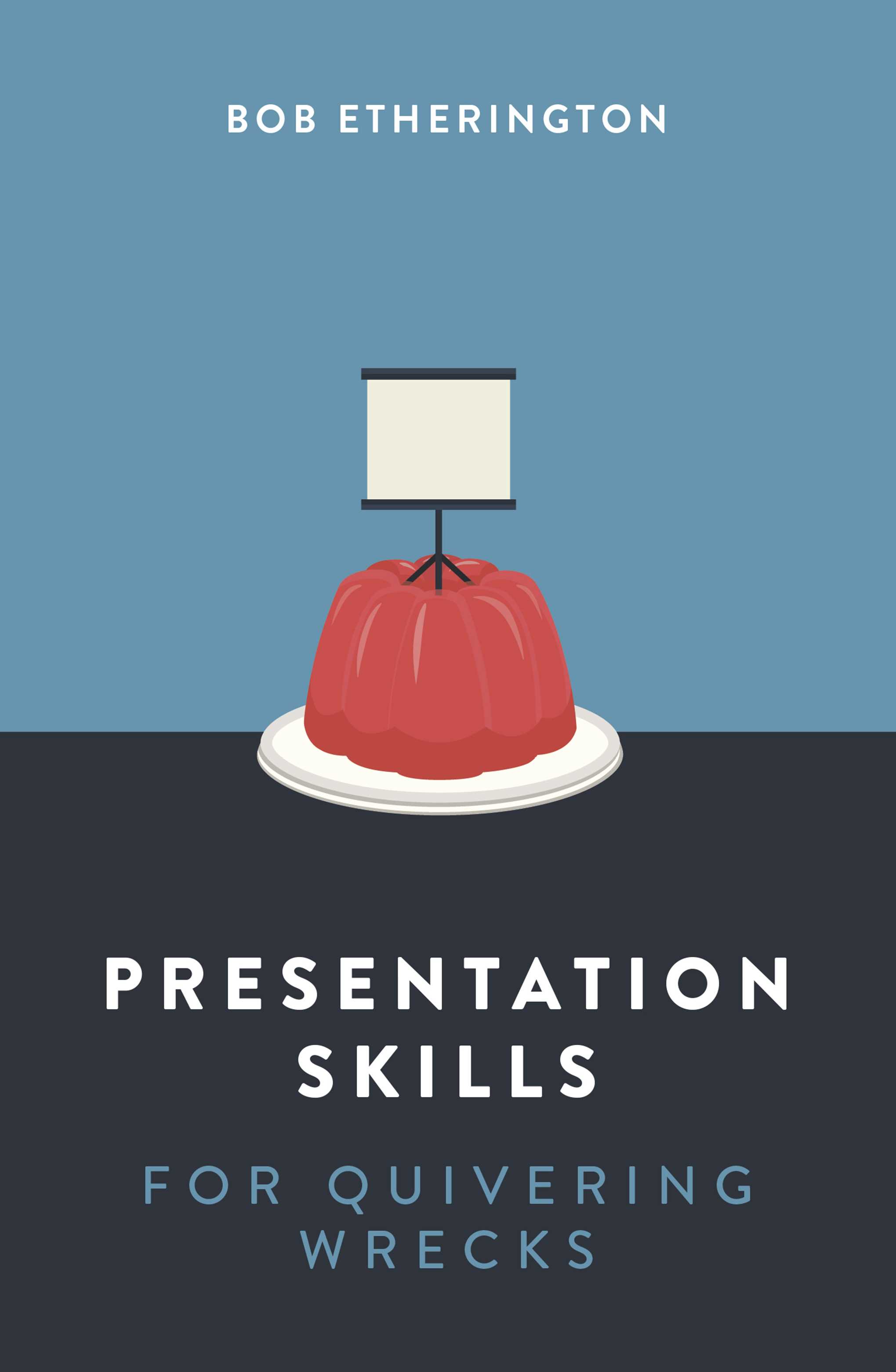 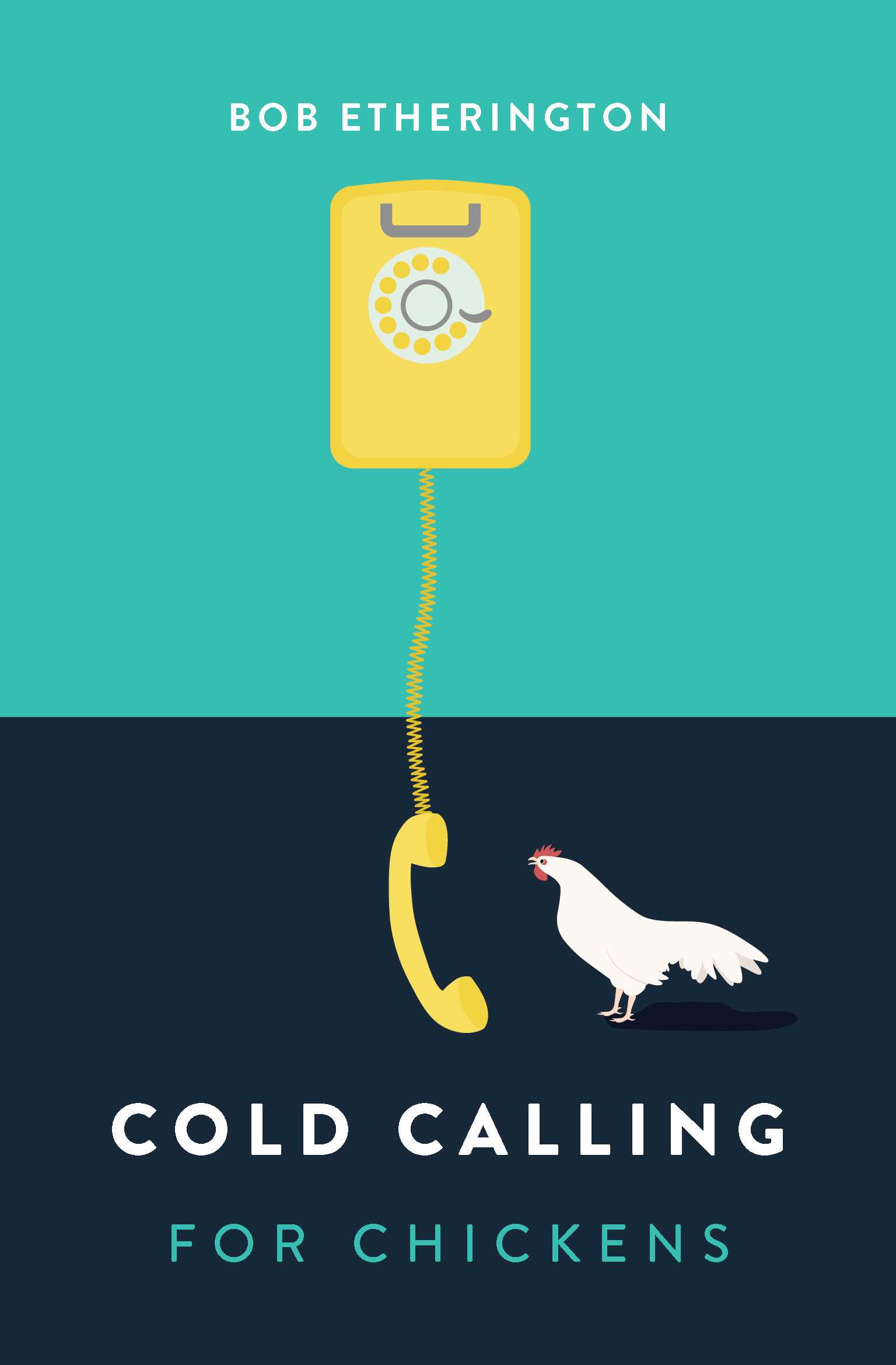 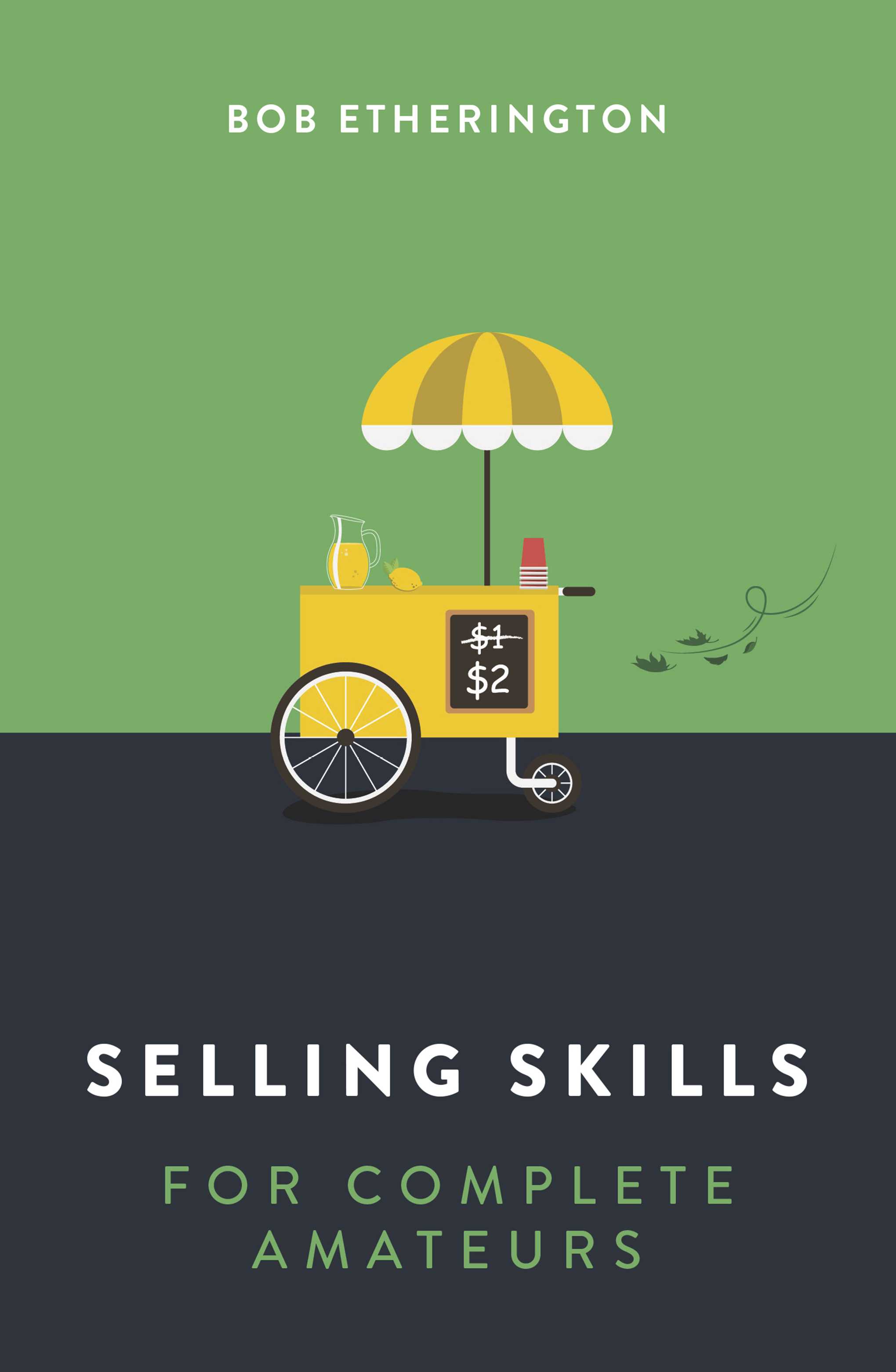