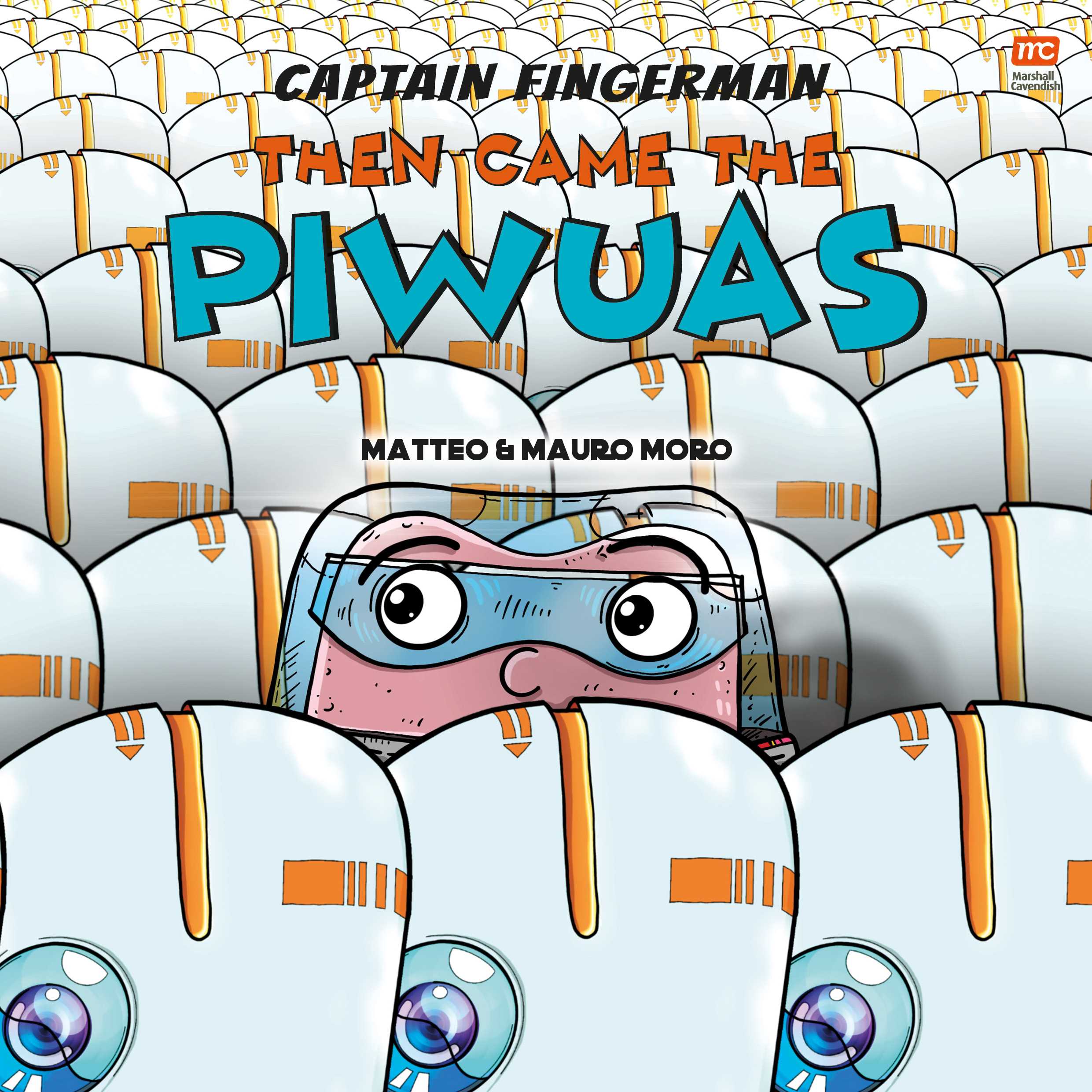 Captain Fingerman accidentally awakens the Piwuas and unleashes a series of events that lead to total chaos in Banopolis.

What will Captain Fingerman do now?

Hey, what would you do if you stumbled upon something totally bizarre? And deep inside, you know that you’re supposed to leave it alone. But the curiosity is killing you! Should you just walk away? BUT what’s the worst that could happen?! Right…?

As he explores space, Captain Fingerman accidentally awakens the Piwuas. This triggers a series of events that leads to total CHAOS in Banopolis. So who are the Piwuas and where do they come from? And why do they cause so much TROUBLE? To make matters WORSE, old enemies return with a VENGEANCE! Yikes! What will our hero do now?

Join Captain Fingerman in this exciting new adventure as he attempts to reclaim his standing and restore peace to Banopolis! 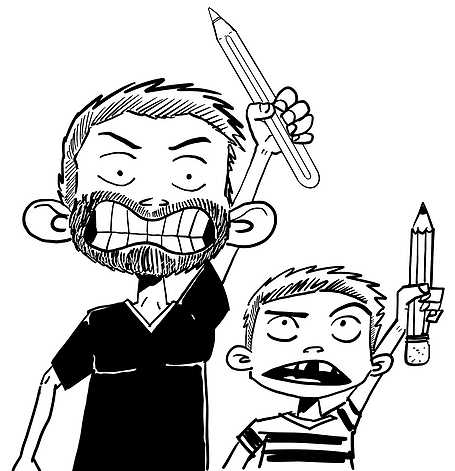 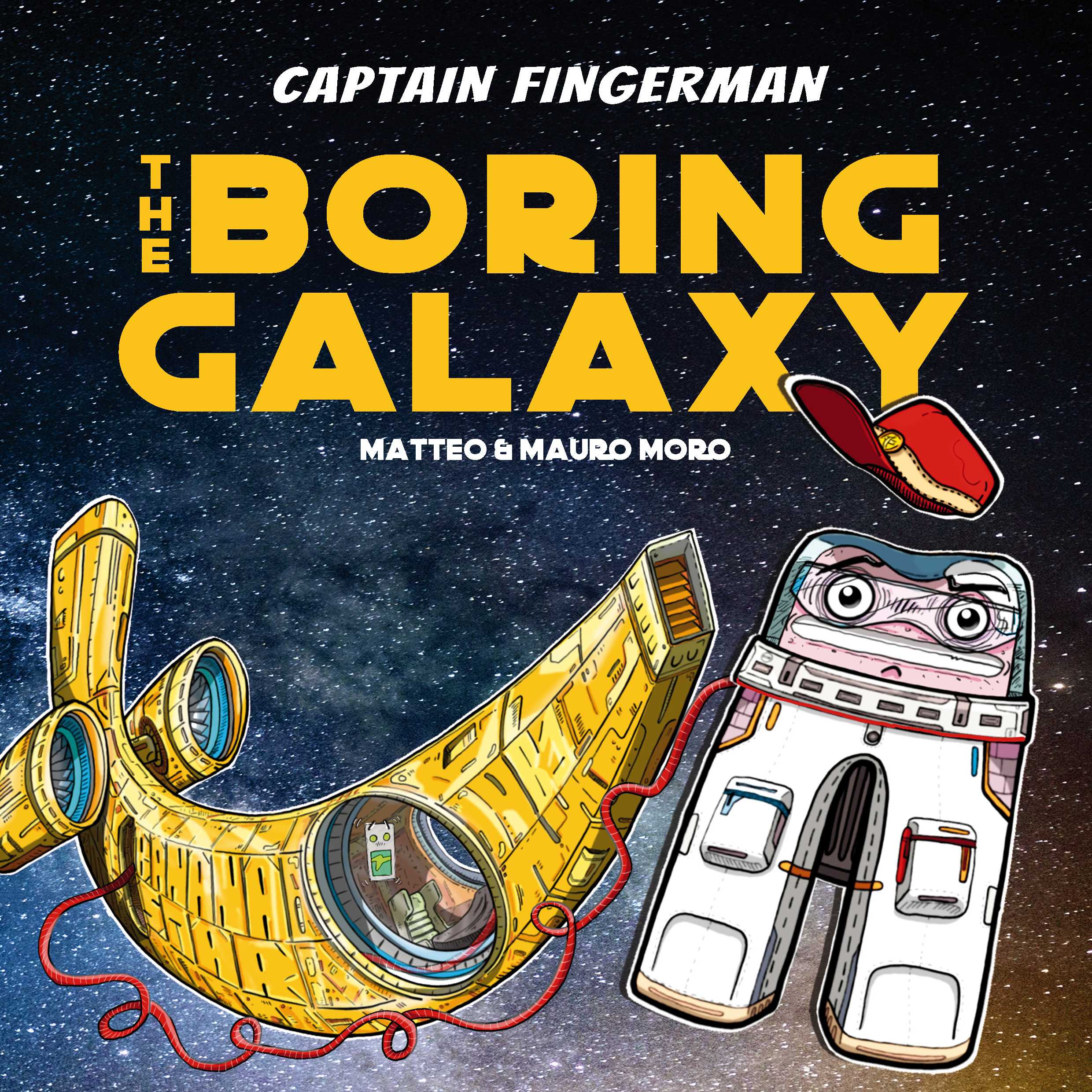 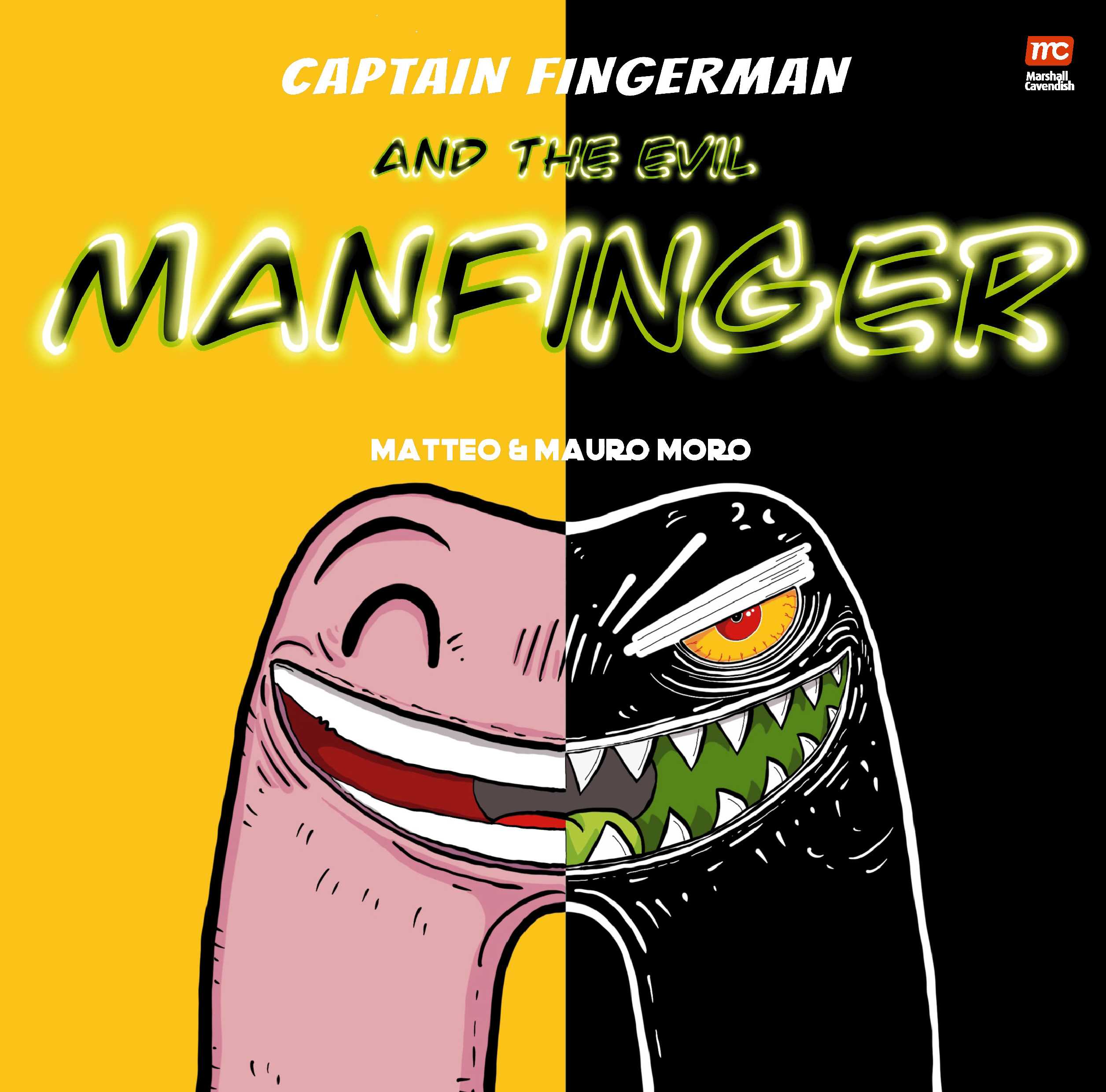