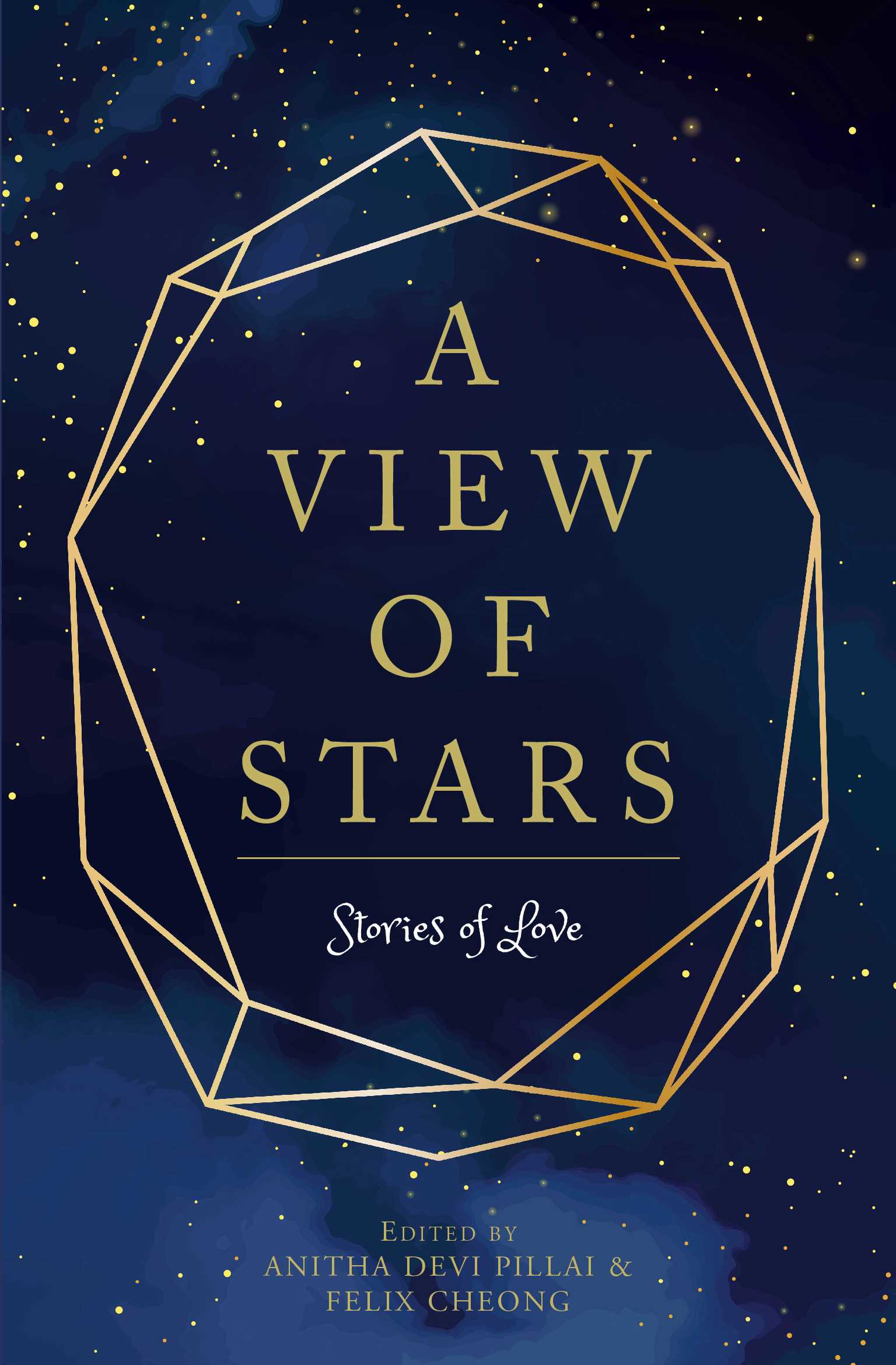 A View of Stars: Stories of Love

Especially for fans of love stories comes a collection written by established and new authors. This anthology is partly inspired by true stories and partly by well-known epic tales.

A young woman of Peranakan descent in Singapore, a Malayalee woman thousands of miles away from Singapore at the brink of WWII and an interracial couple in current times, all face a similar predicament – Do they break free from conventions and follow their beckoning hearts?

A young man with no future nor prospects pines for his one true love in his kampong, a May-December couple’s plans for their second chance is threatened, a young impressionable woman falls for a man-child – Will fate give them a helping hand?

What if Cinderella’s evil stepmother had loved her? What if the hundred nights of pursuit of the 10th-century Japanese court lady Ono Komachi took place in Singapore?

What if a single decision, one moment or an unspoken wish changed your life forever? 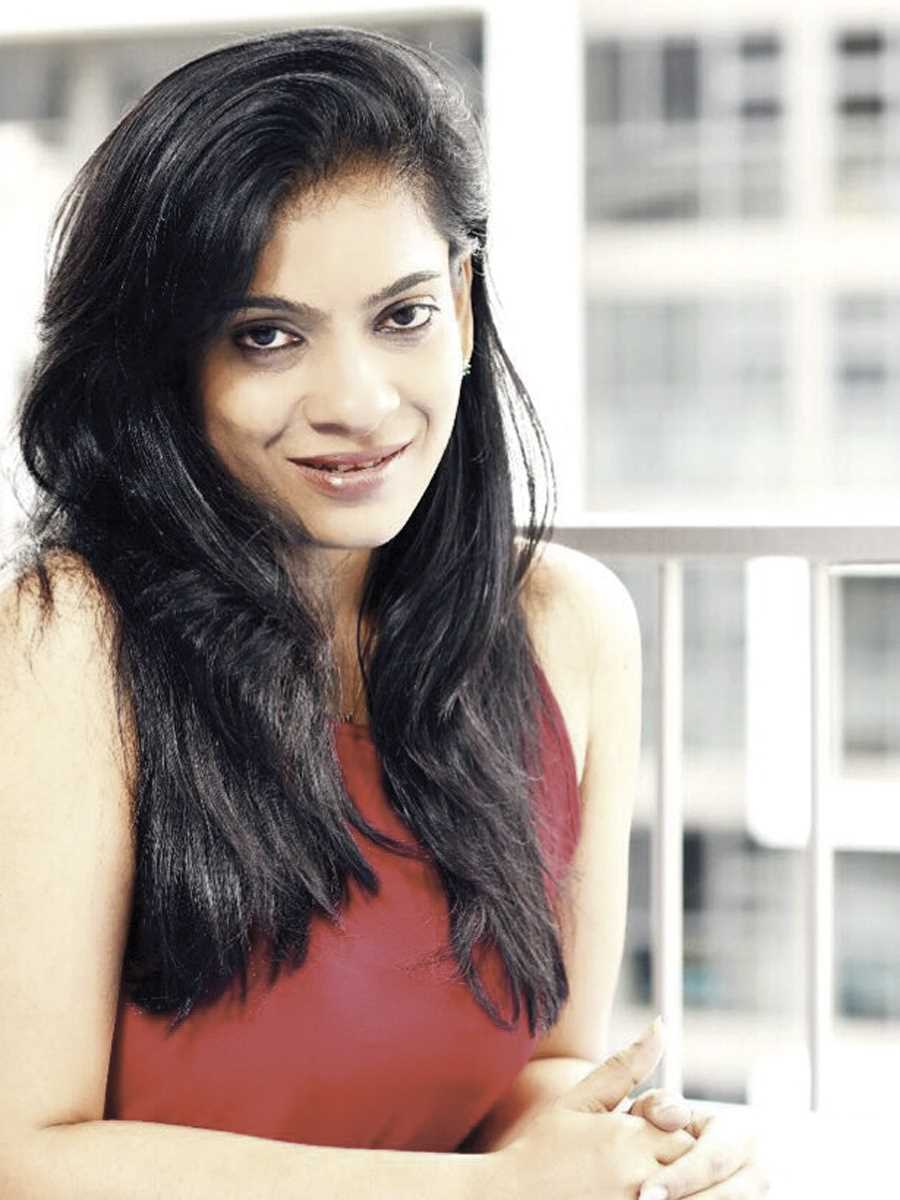 Anitha Devi Pillai (Ph.D.) wears many hats. She's an author, applied linguist, translator and poet. She teaches writing pedagogy and writing at the National Institute of Education (Nanyang Technological University, Singapore). Some of her 2020 publications are an English translation of Kamaladevi Aravindan’s historical Tamil novel, titled ‘Sembawang' (Marshall Cavendish International), an anthology of short stories titled 'A View of Stars: Stories of Love' (Marshall Cavendish International) which she co-edited with Felix Cheong and a non-fiction book titled 'The Story of Onam' (Indian Heritage Centre, National Heritage Board, Singapore). She is currently working on her own collection of short stories and editing an anthology of short stories for young adults. Both books are slated to be released in the latter half of 2021. 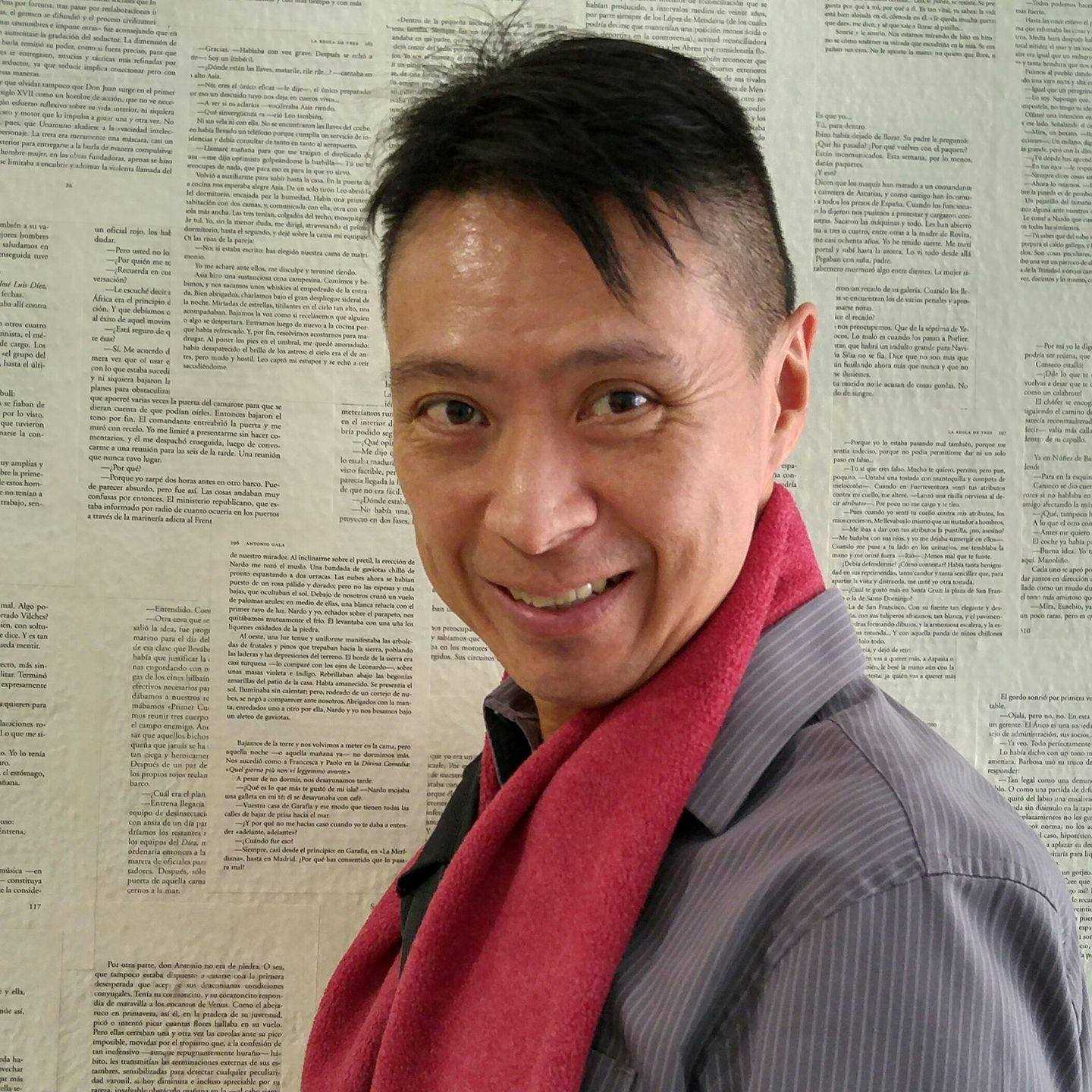 Felix Cheong is the author of 17 books across genres, from poetry to fiction, from children’s picture books to non-fiction. His works have been widely anthologised and nominated for the prestigious Frank O’Connor Award and the Singapore Literature Prize. Conferred the Young Artist Award in 2000 by the National Arts Council, he holds a master’s in creative writing and is currently an adjunct lecturer with the National University of Singapore, Murdoch University, University of Newcastle and Curtin University. 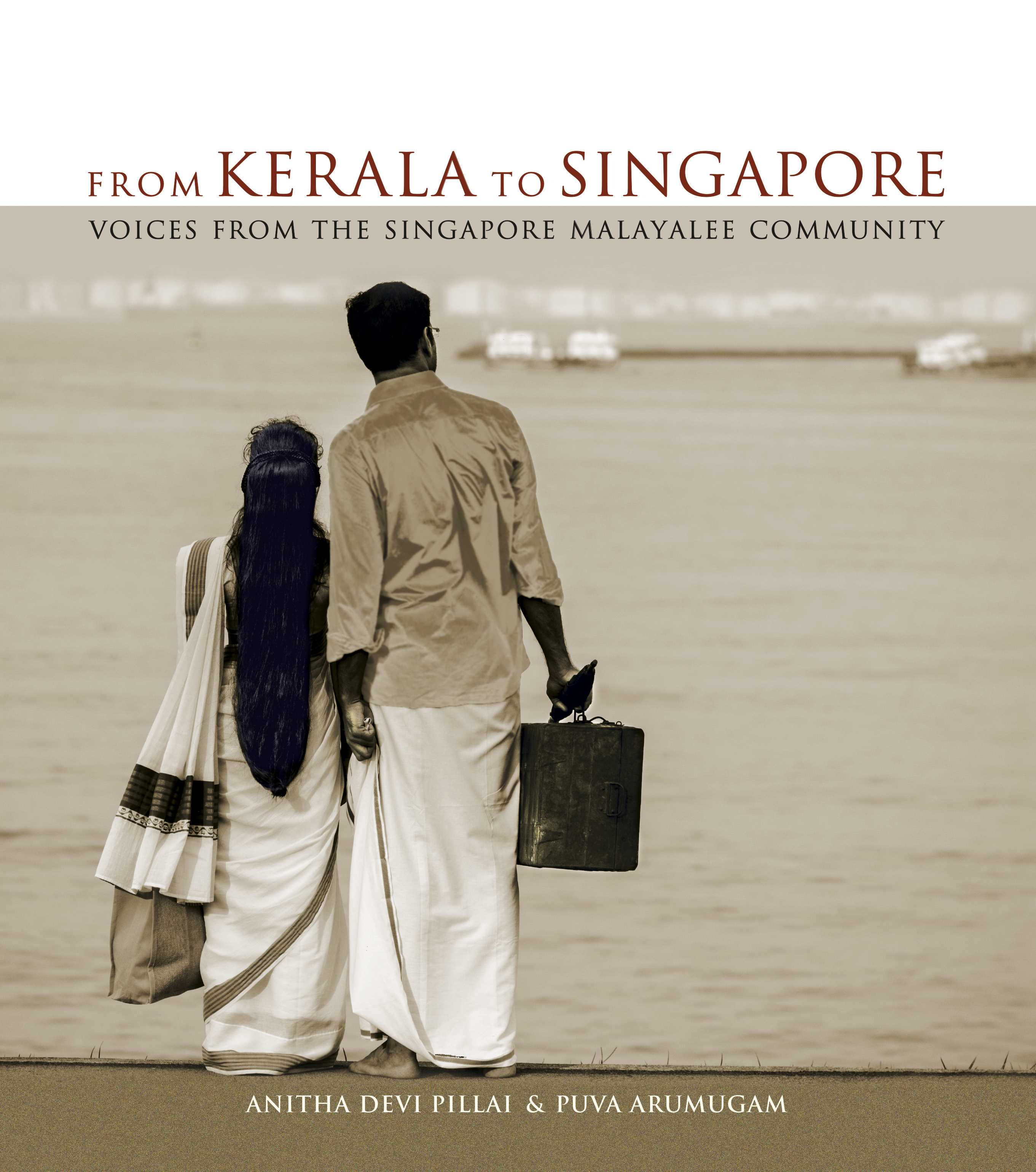 From Kerala To Singapore 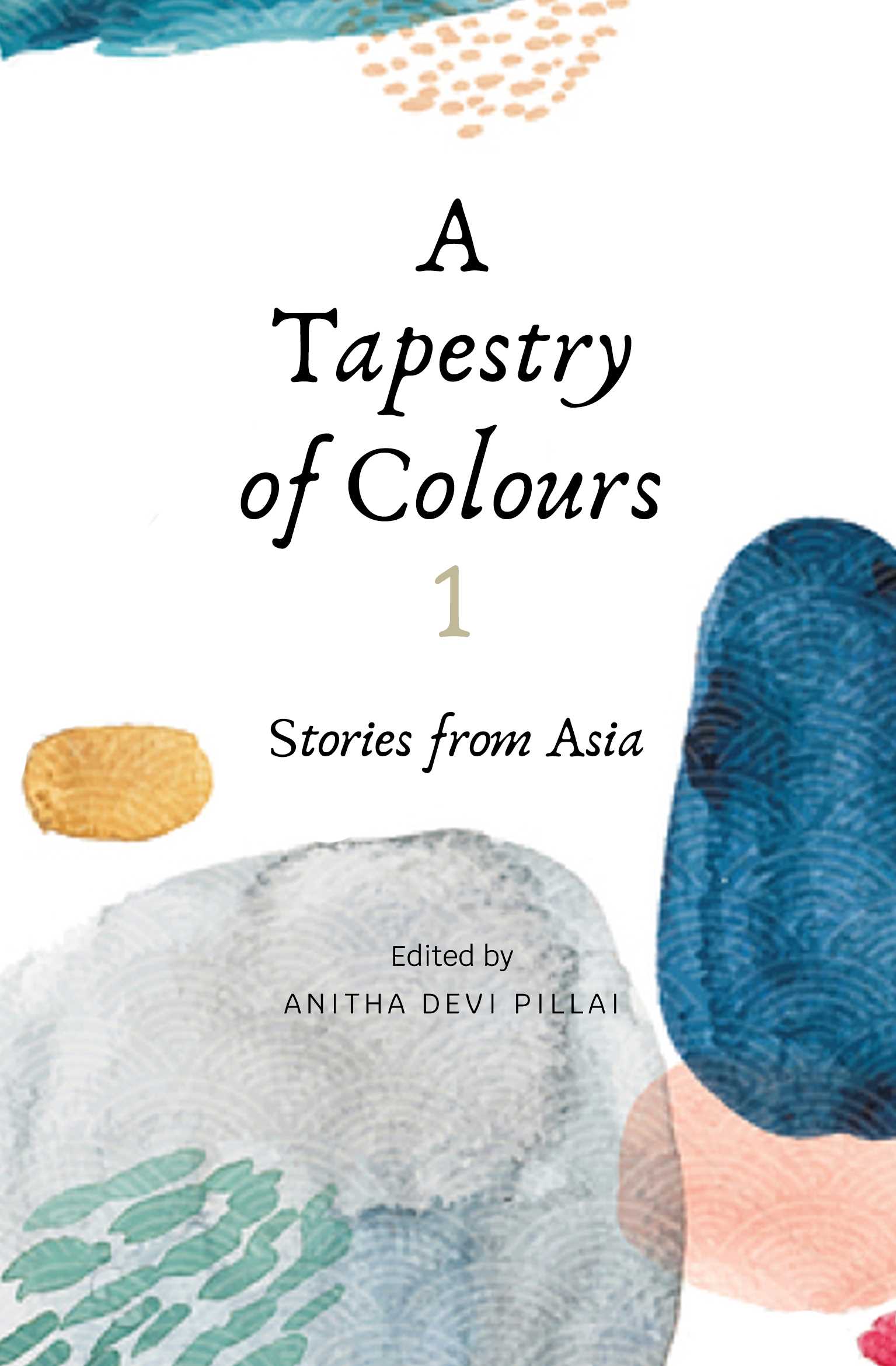 A Tapestry of Colours 1: Stories from Asia 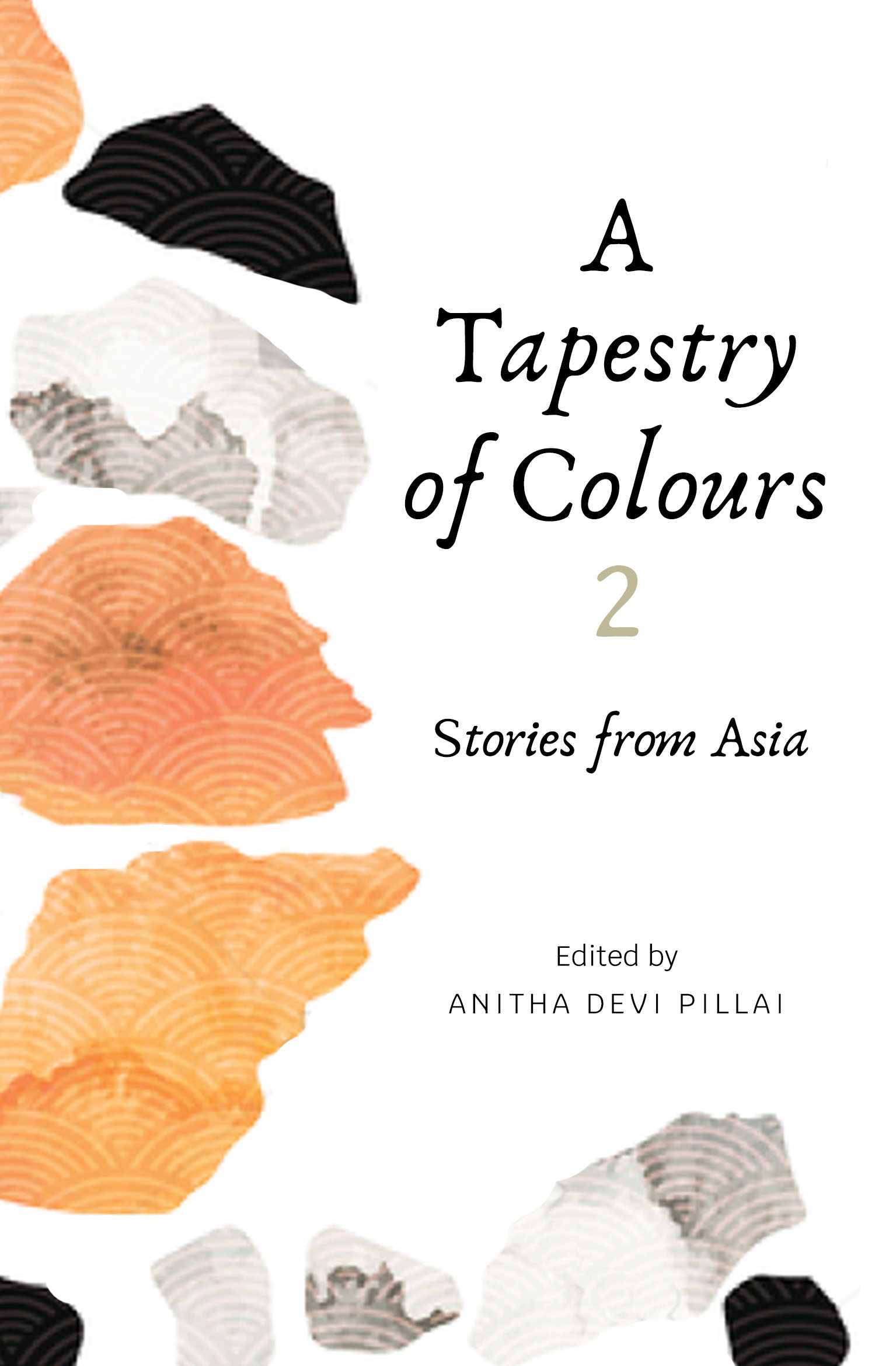 A Tapestry of Colours 2: Stories from Asia 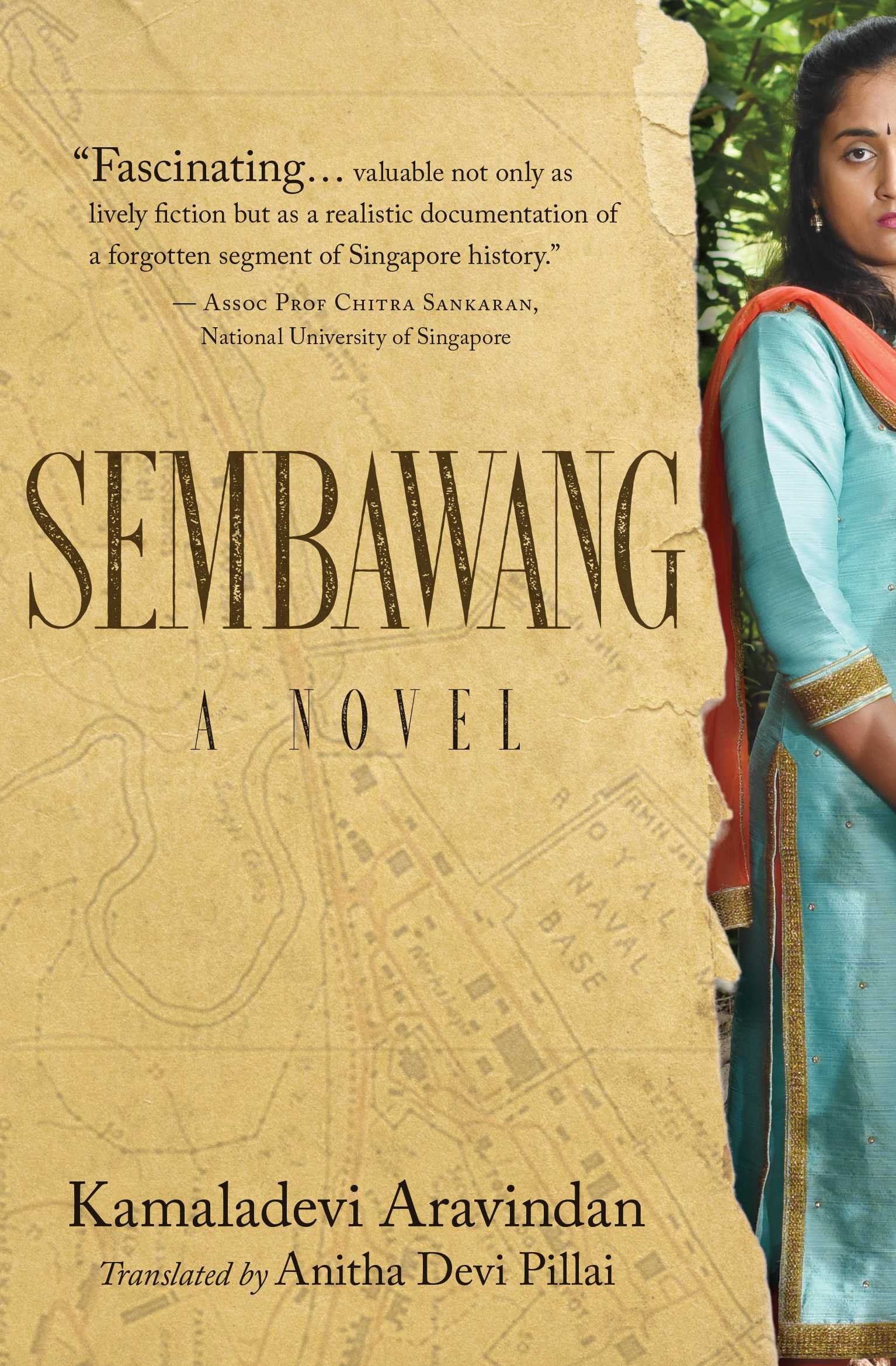 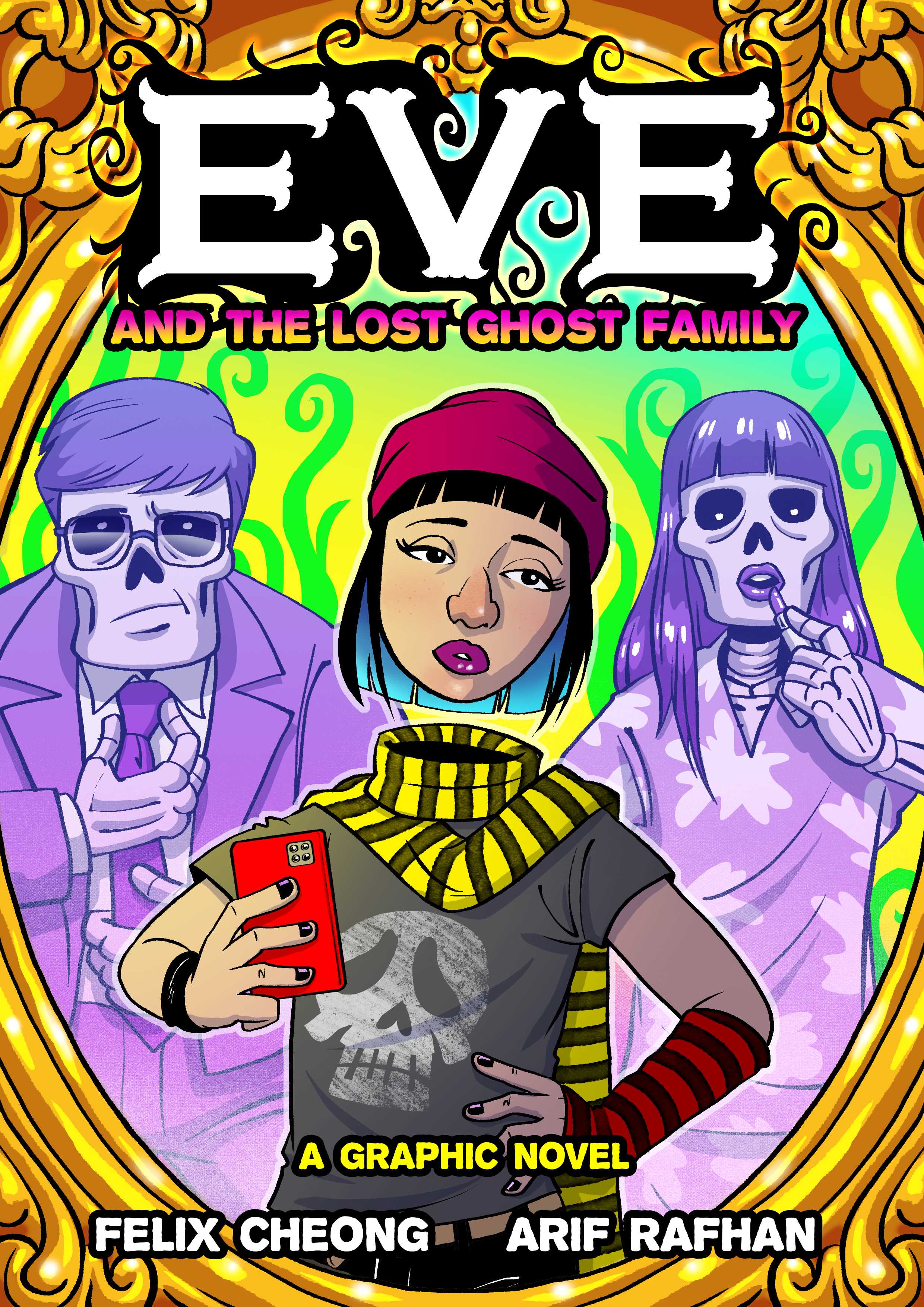 Eve and the Lost Ghost Family: A Graphic Novel 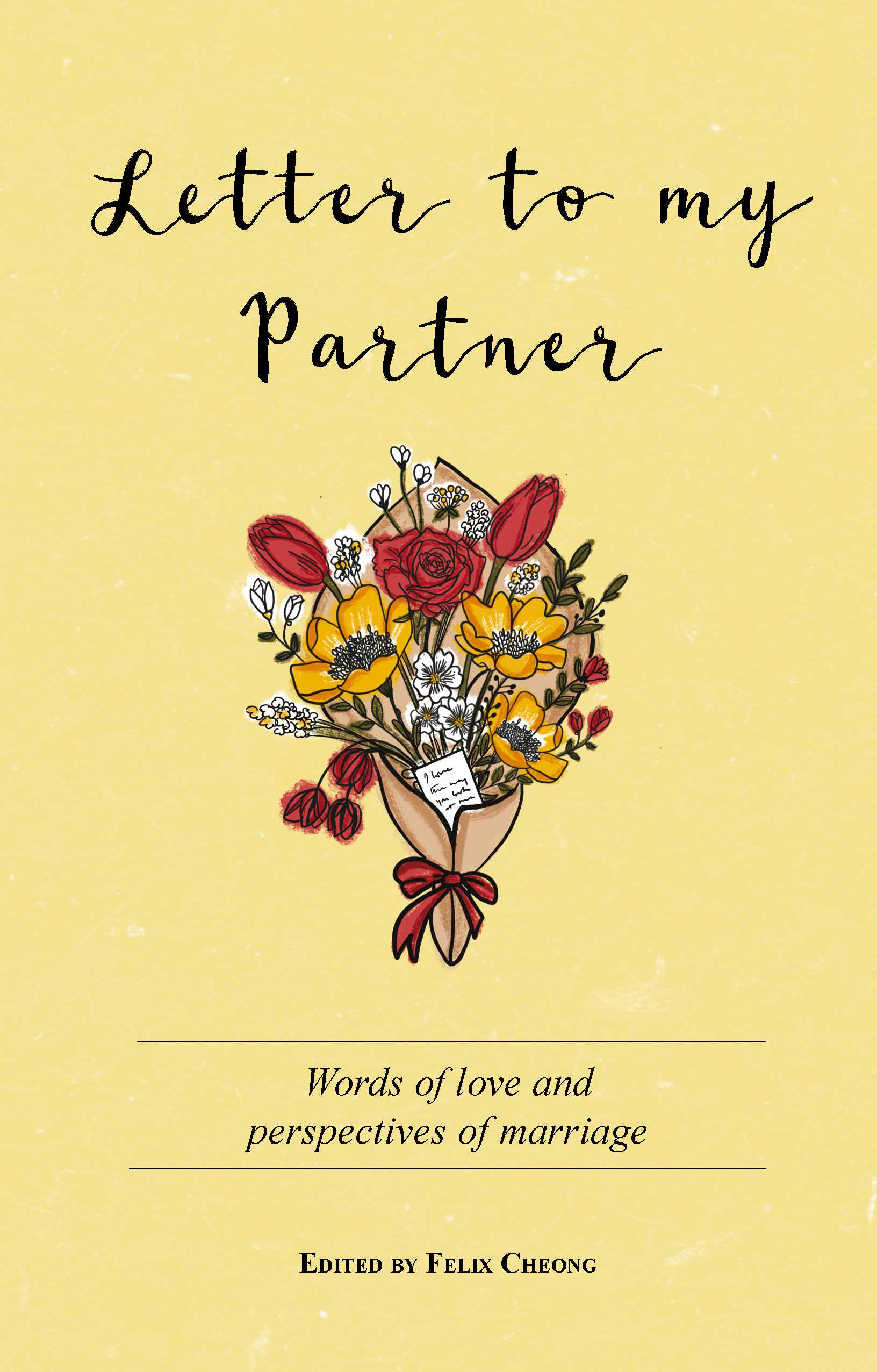 Letter to My Partner: Words of love and perspectives on marriage 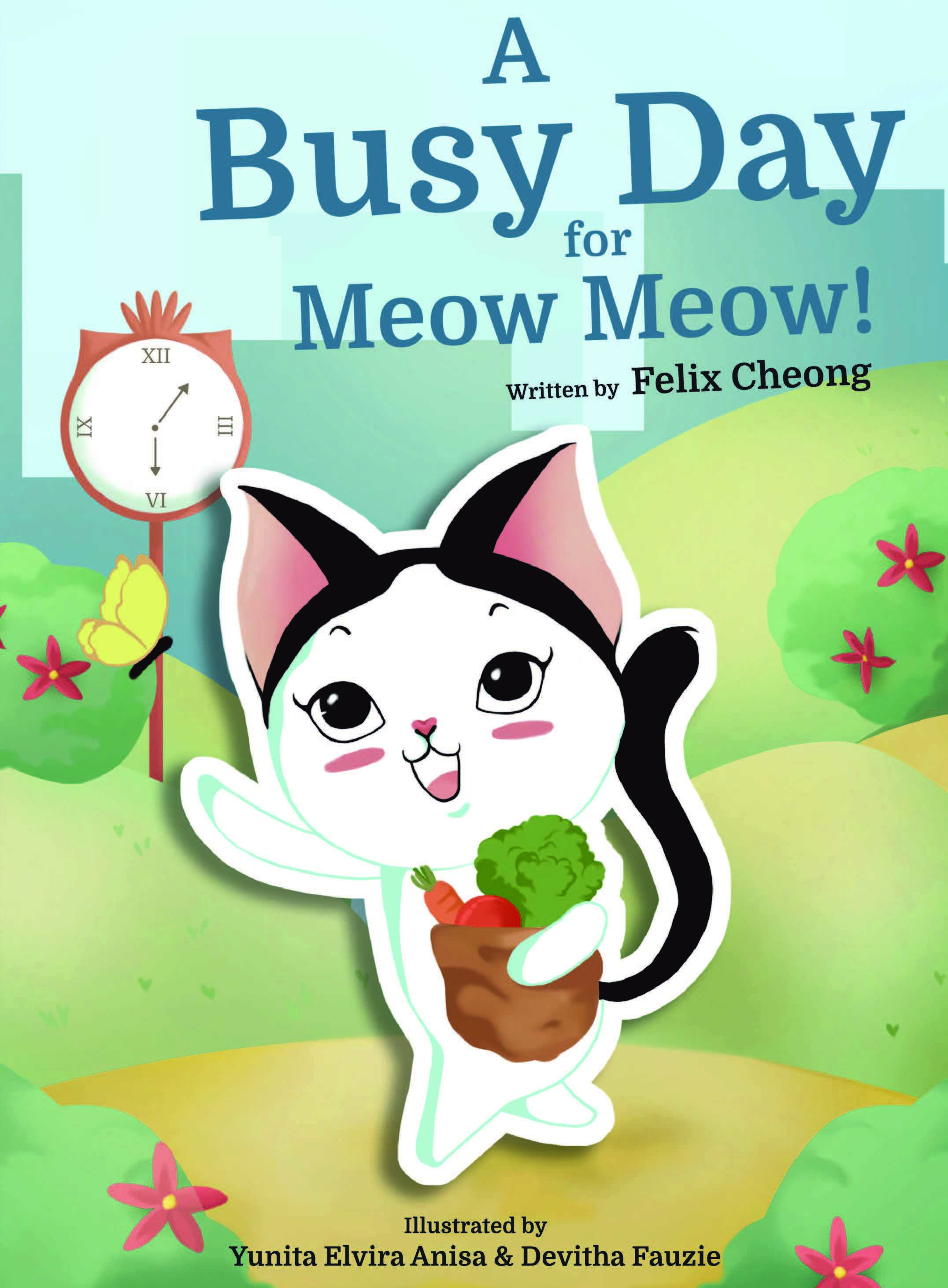 A Busy Day for Meow Meow 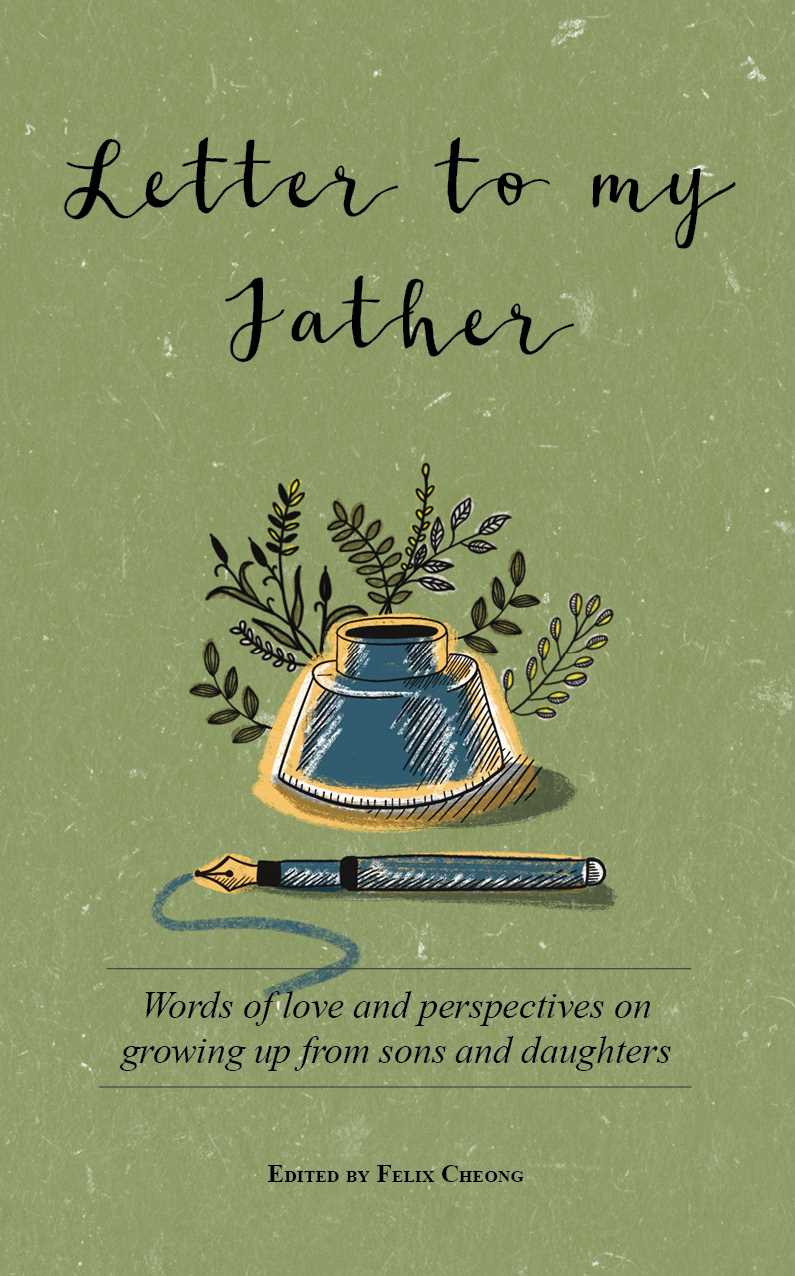 Letter to My Father 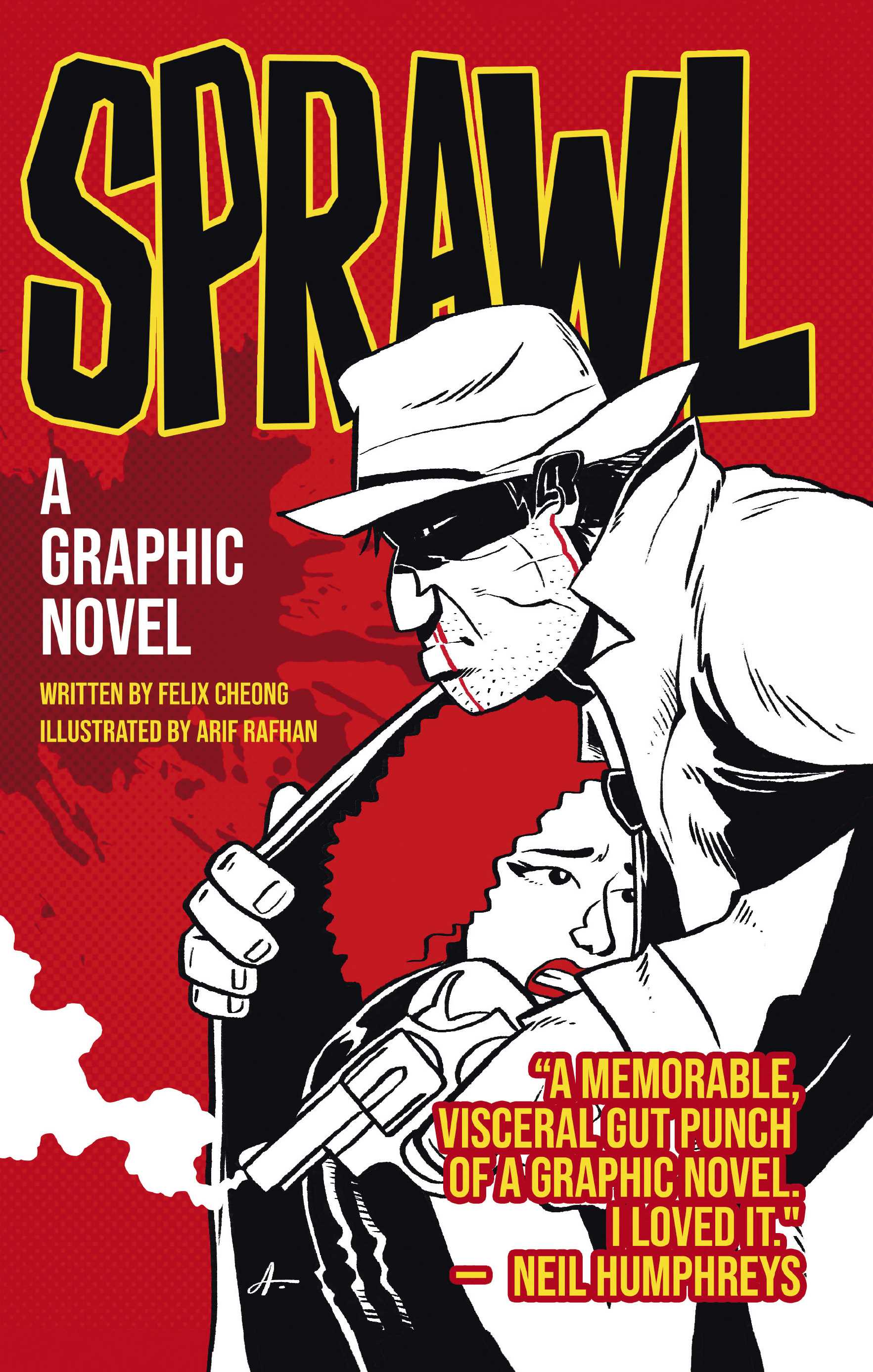 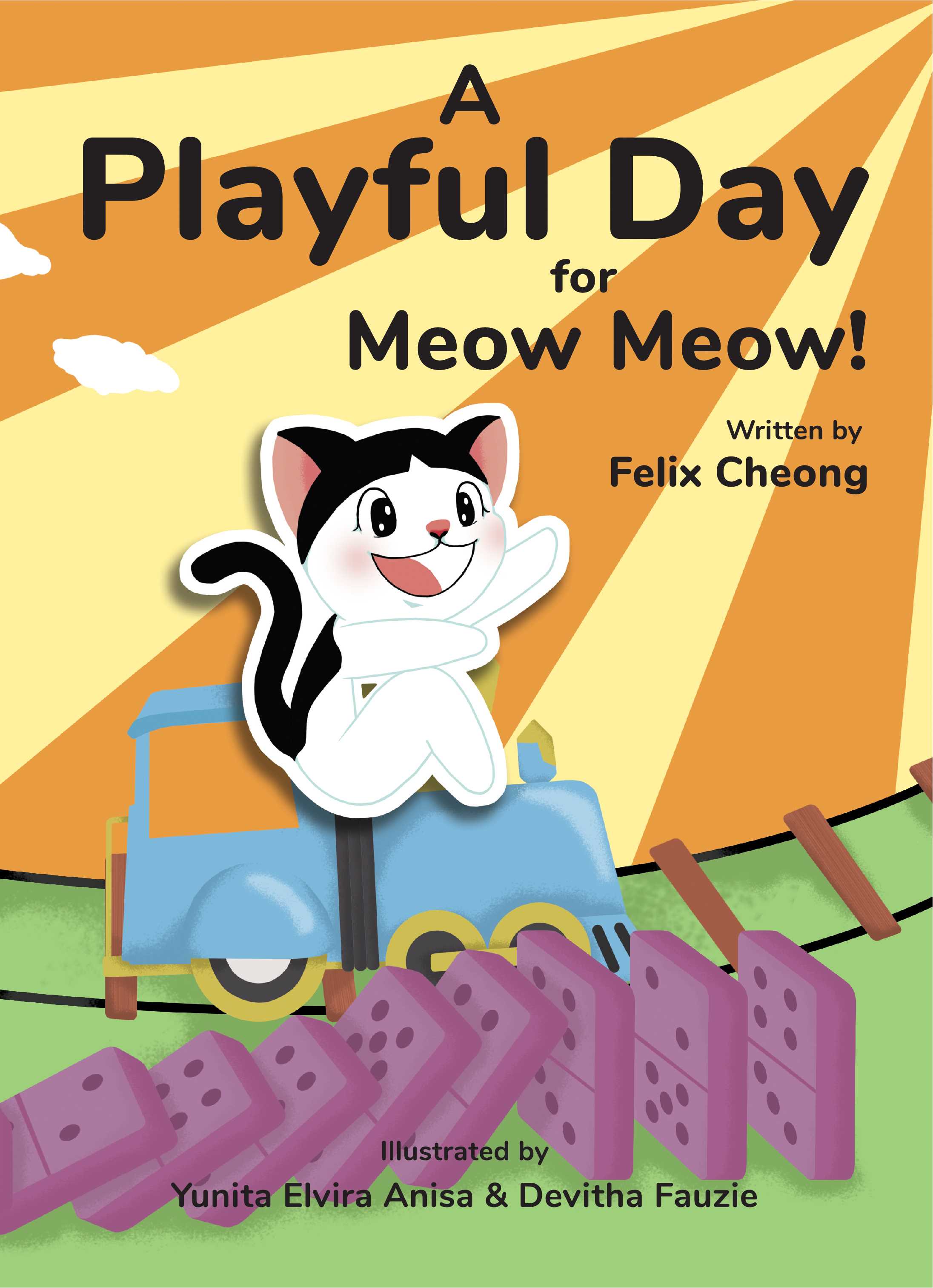 A Playful Day for Meow Meow 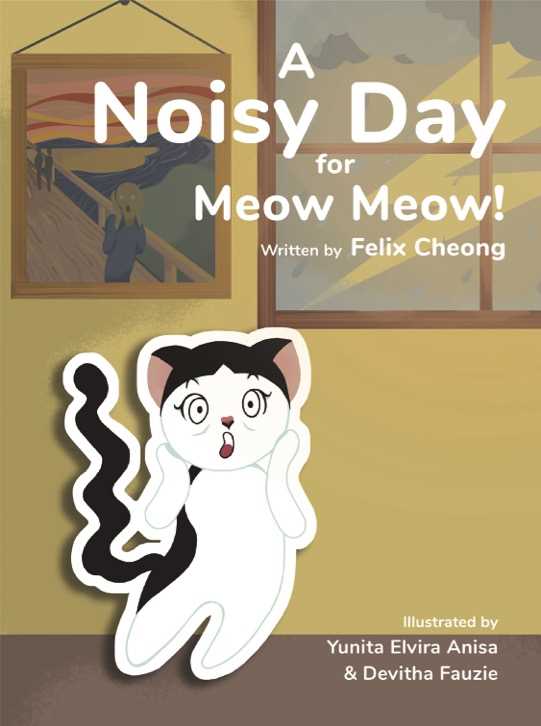 A Noisy Day for Meow Meow 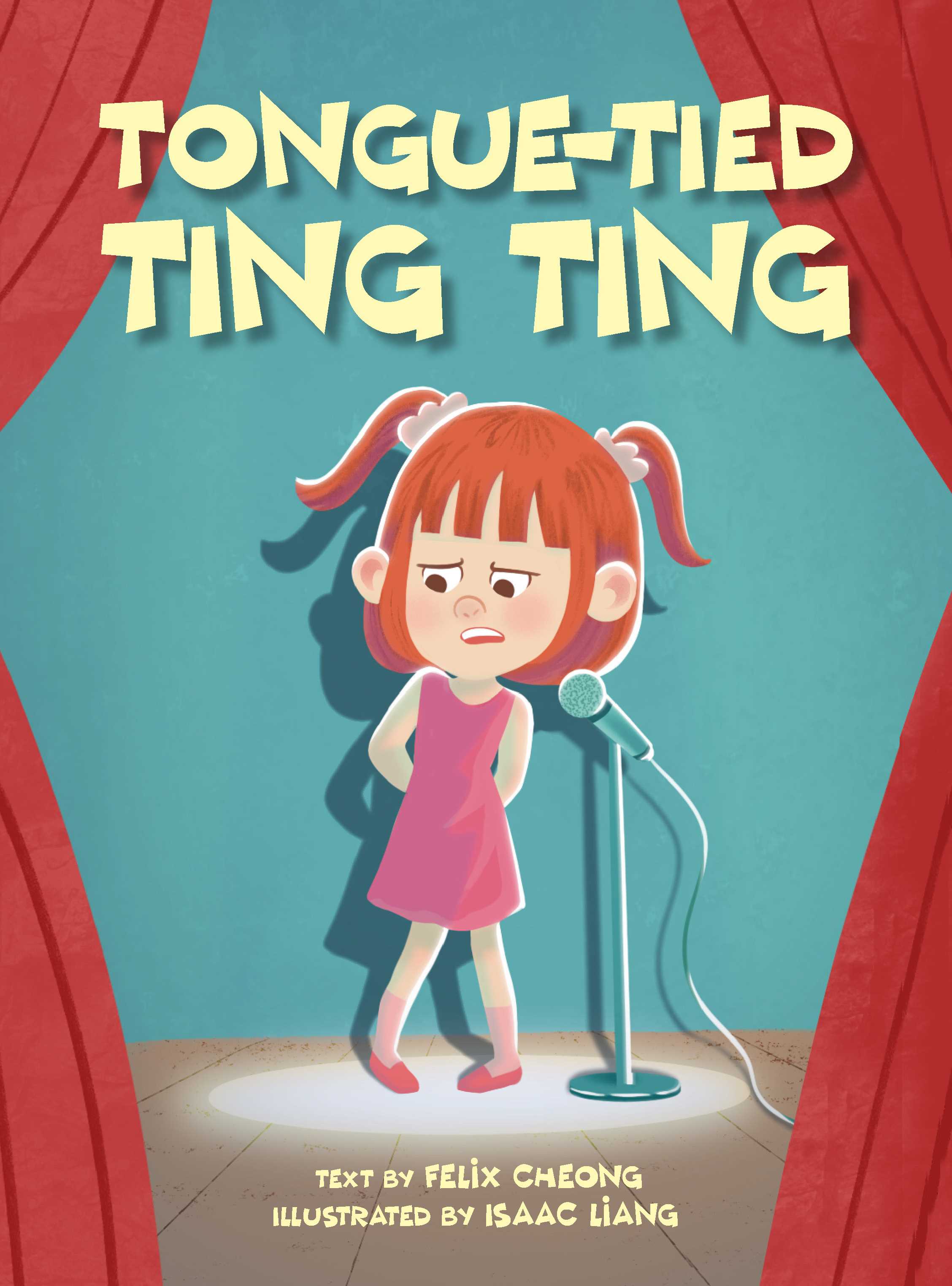 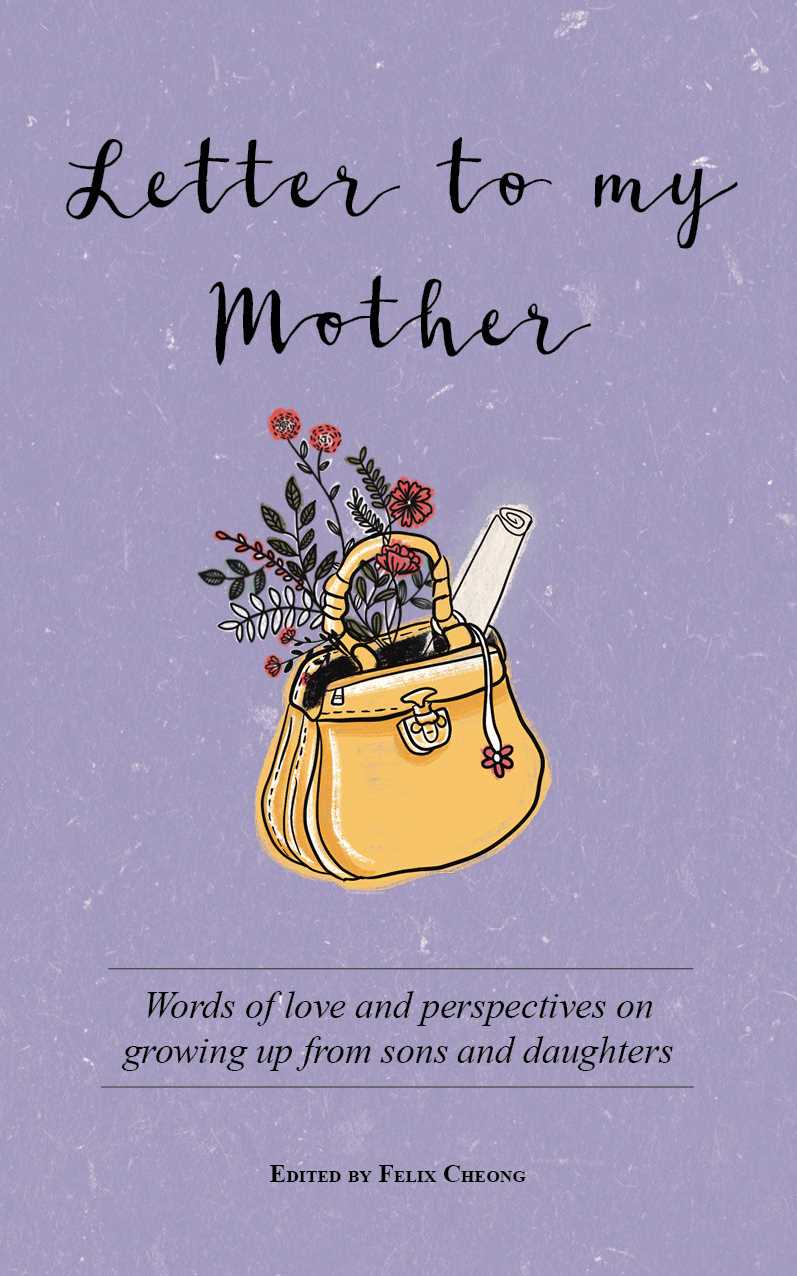 Letter to My Mother: Words of love and perspectives on growing up from sons and daughters 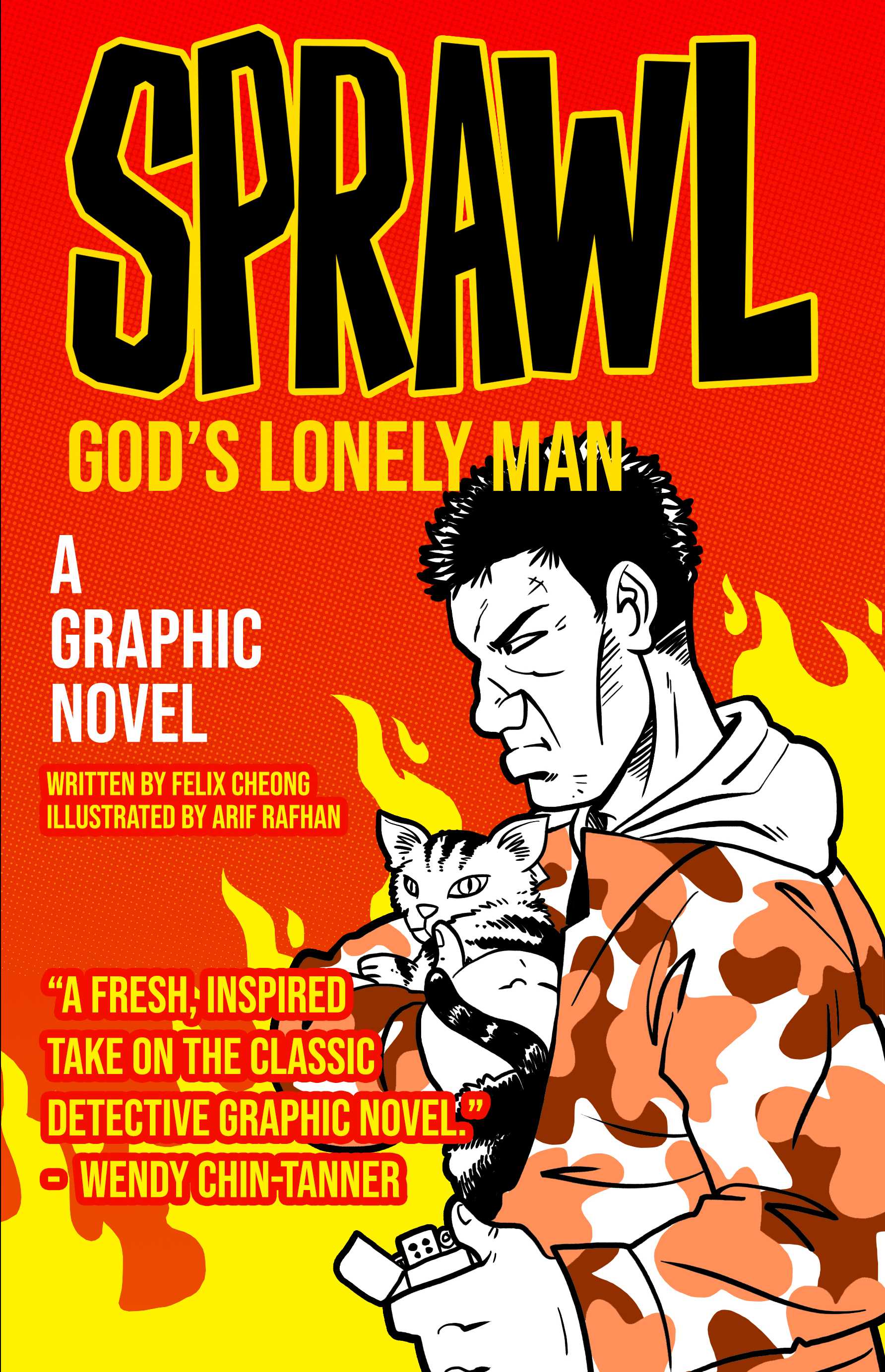