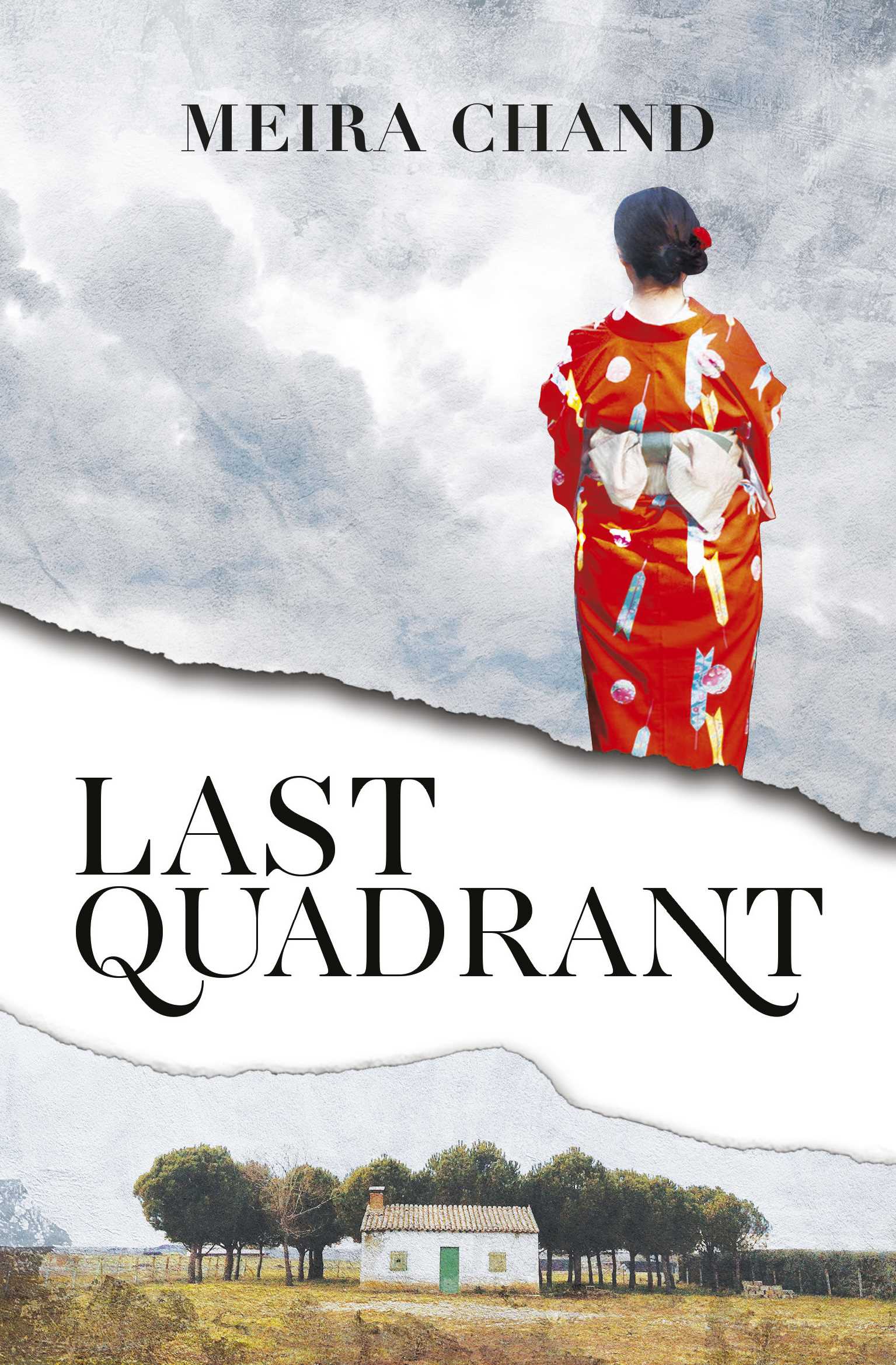 Synopsis
Specification
English doctor Eva Kraig has spent her life making a home for abandoned children. Twenty years ago, she herself had adopted the illegitimate, half-American daughter of Kyo, an orphan who had grown up in the home and then turned to prostitution. Now Eva may lose her beloved Akiko, for Kyo — ravaged by time and drink — has returned to claim her grown daughter in the hope that Akiko will support her. As the winds intensify, so do the private struggles of the characters. When the storm abruptly switches course, trapping everyone inside the orphanage, Akiko finds herself stranded with her adoptive mother, the natural mother she has never known and a troubled young American who has fallen in love with her. In the brief calm of the typhoon’s eye, the group leaves the battered orphanage to guide the staff and children to the comparative safety of a wealthy English couple’s concrete house. There they must wait out the violence of the last quadrant — the wildest part of the storm. As the refugees draw together in a fight for survival, their perceptions of themselves and each other take on new dimensions — and the terrible night becomes a turning point for each of them. 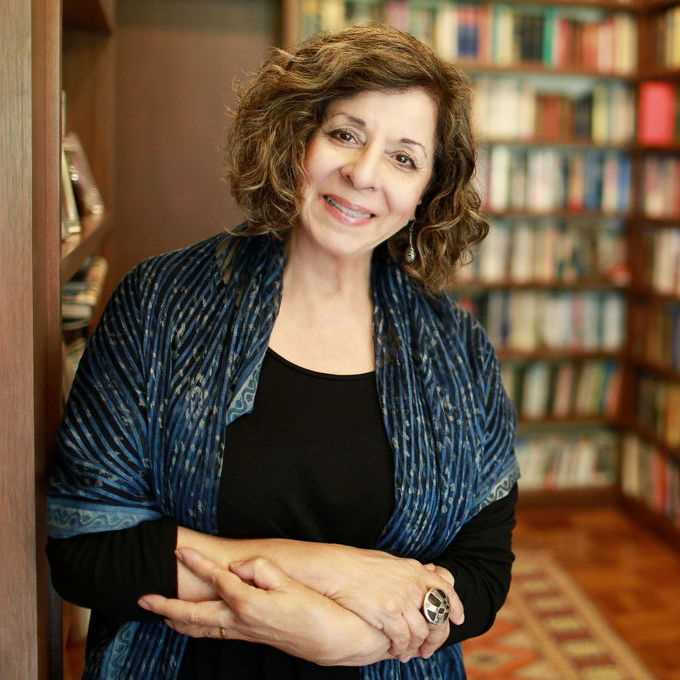 Born and educated in London, Meira Chand is of Swiss-Indian parentage. She studied art at St Martin’s School of Art & Design and later taught art at an international school in Japan before turning to writing. She has a PhD in Creative Writing from the University of Western Australia.

Her life is lived between East and West and the concept of Home is multifaceted. In 1962 she moved from London to Japan, living there until 1971, when she left to spend five years in India. In 1976 she returned again to Japan, residing there until 1997, when she relocated to Singapore, where she now lives. In 2011 she became a Singapore citizen.

Her multi-cultural heritage and the confluence of different cultures in her life is reflected in her novels, which explore issues of identity, belonging and cultural dislocation. Five of her novels are set in Japan – The Gossamer Fly (1979), Last Quadrant(1981), The Bonsai Tree (1983), The Painted Cage (1986) and A Choice of Evils (1996).

Contemporary India is the location of House of the Sun (1989) that, in 1990, was adapted for the stage in London where it had a successful run at Theatre Royal Stratford East. It was the first Asian play, with an all-Asian cast and direction, performed in London. The play was voted “Critic’s Choice” by Time Out magazine. Also set in India, but in Calcutta during the early days of the Raj, A Far Horizon (2001) considers the notorious story of the Black Hole of Calcutta.

Set against the backdrop of Singapore, A Different Sky (2010) follows the lives of three families through the 30 tumultuous years leading up to Singapore’s independence. On its publication, the novel was a “Book of the Month choice” by the UK bookshop chain, Waterstones, and was on Oprah Winfrey’s recommended reading list. It was also long-listed for the International IMPAC Dublin Literary Award in 2012.

Her latest novel, Sacred Waters (2017), moves between two timelines, stretching from India to Singapore and Burma, and is a compelling exploration of two women’s struggle to assert themselves in male-dominated societies of the past and the present.

In Singapore she is involved in many programmes to promote literature and mentor young writers. She is a board member of the National Arts Council. 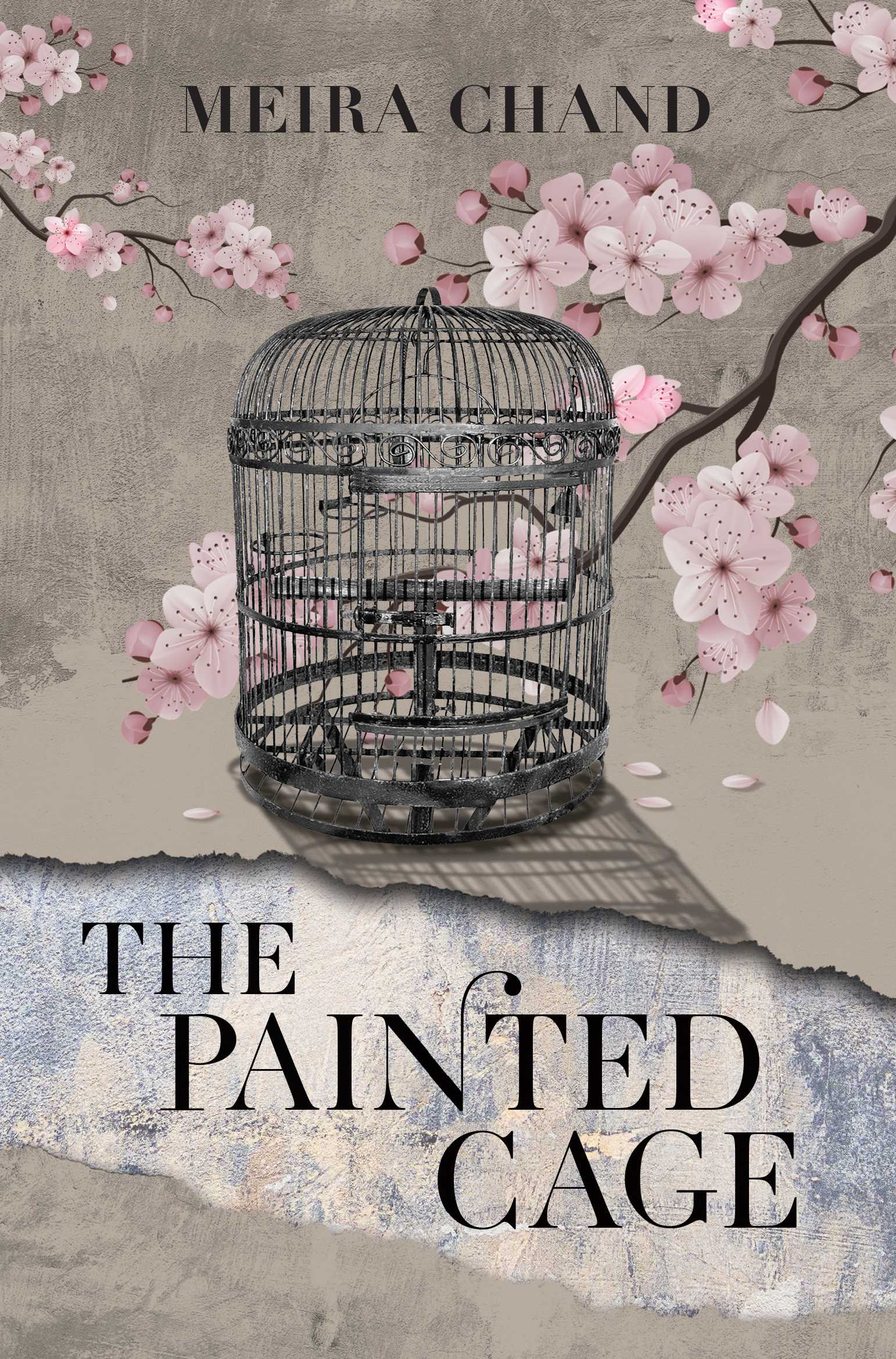 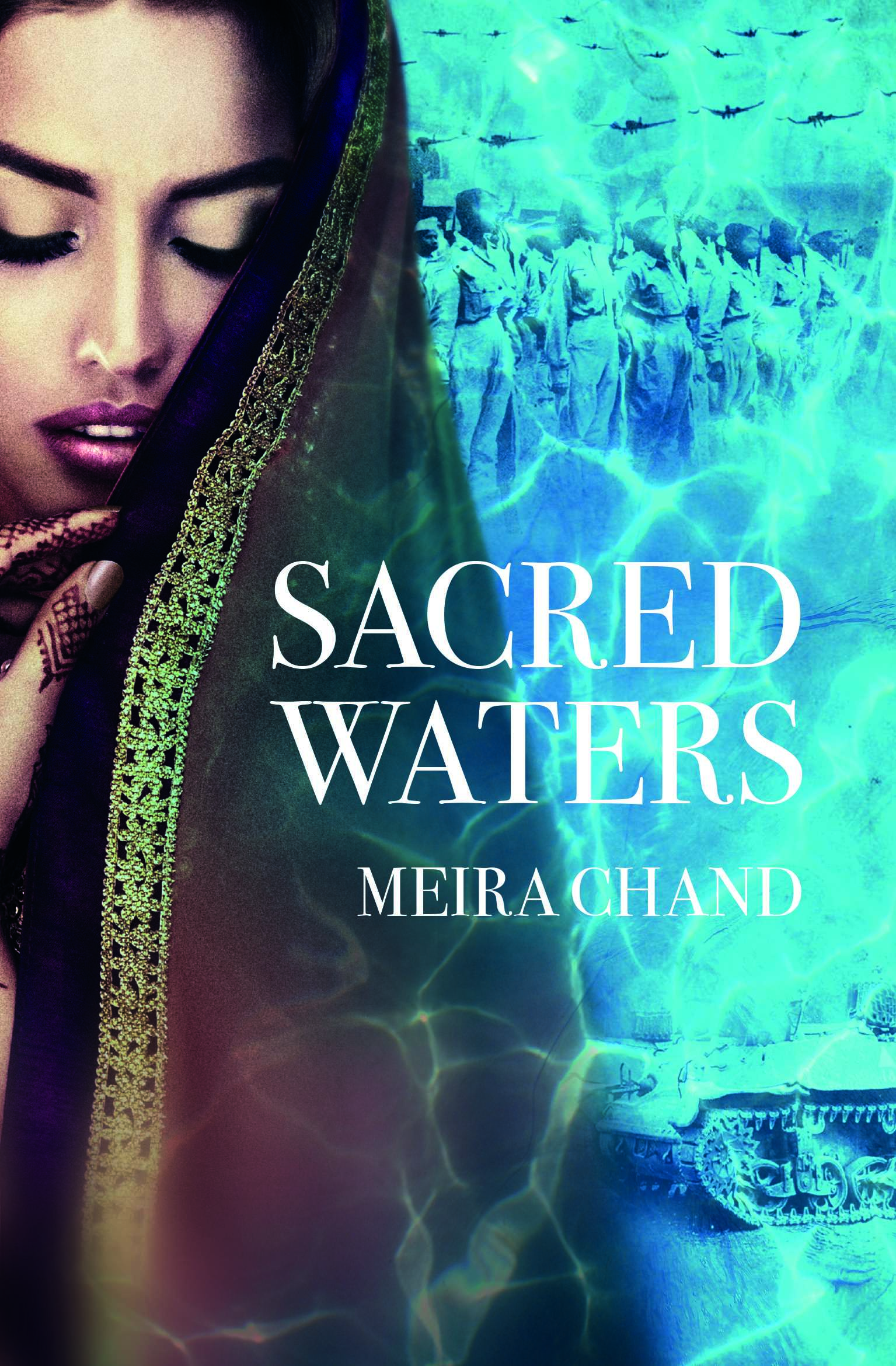 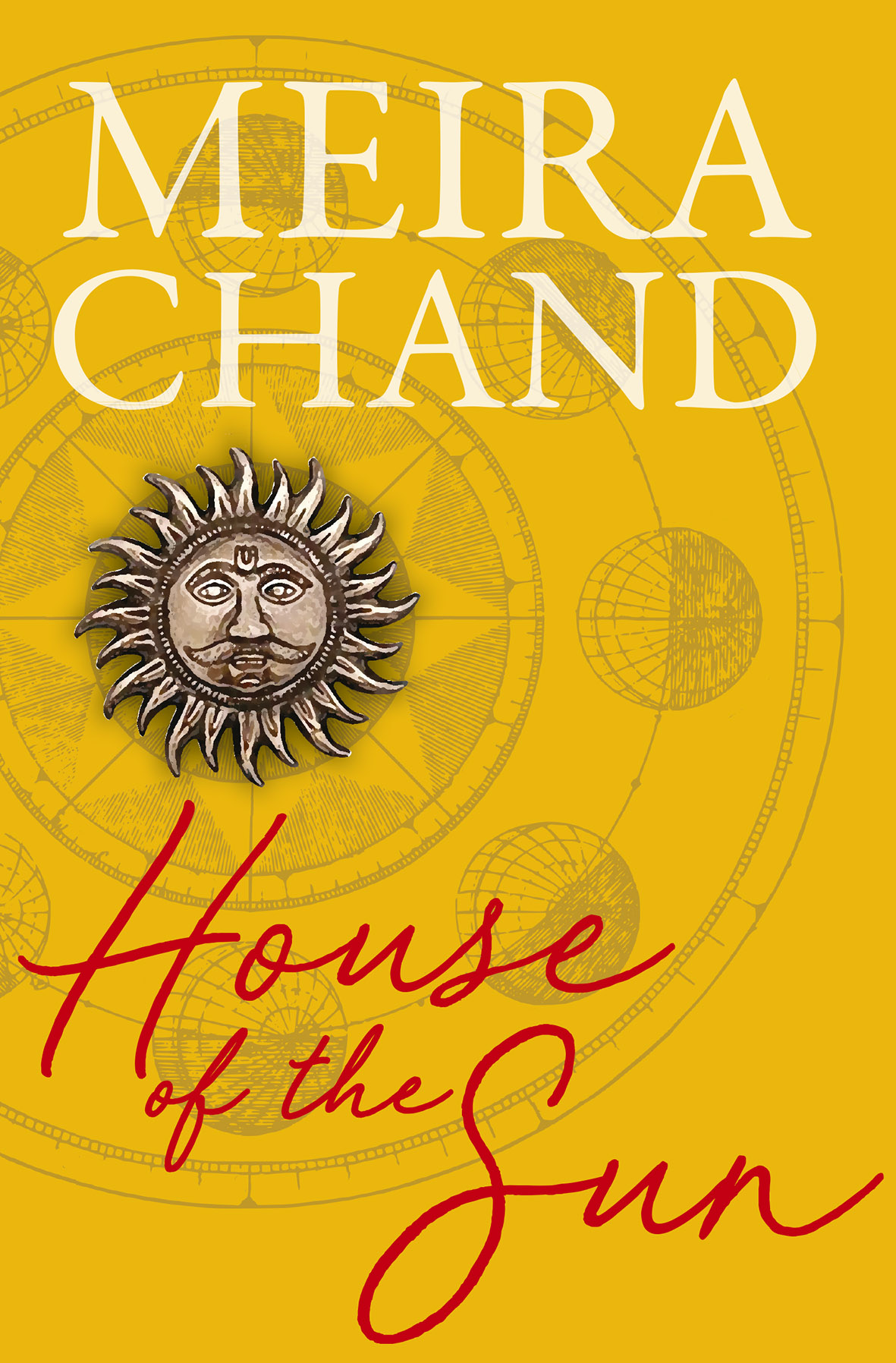 House of the Sun 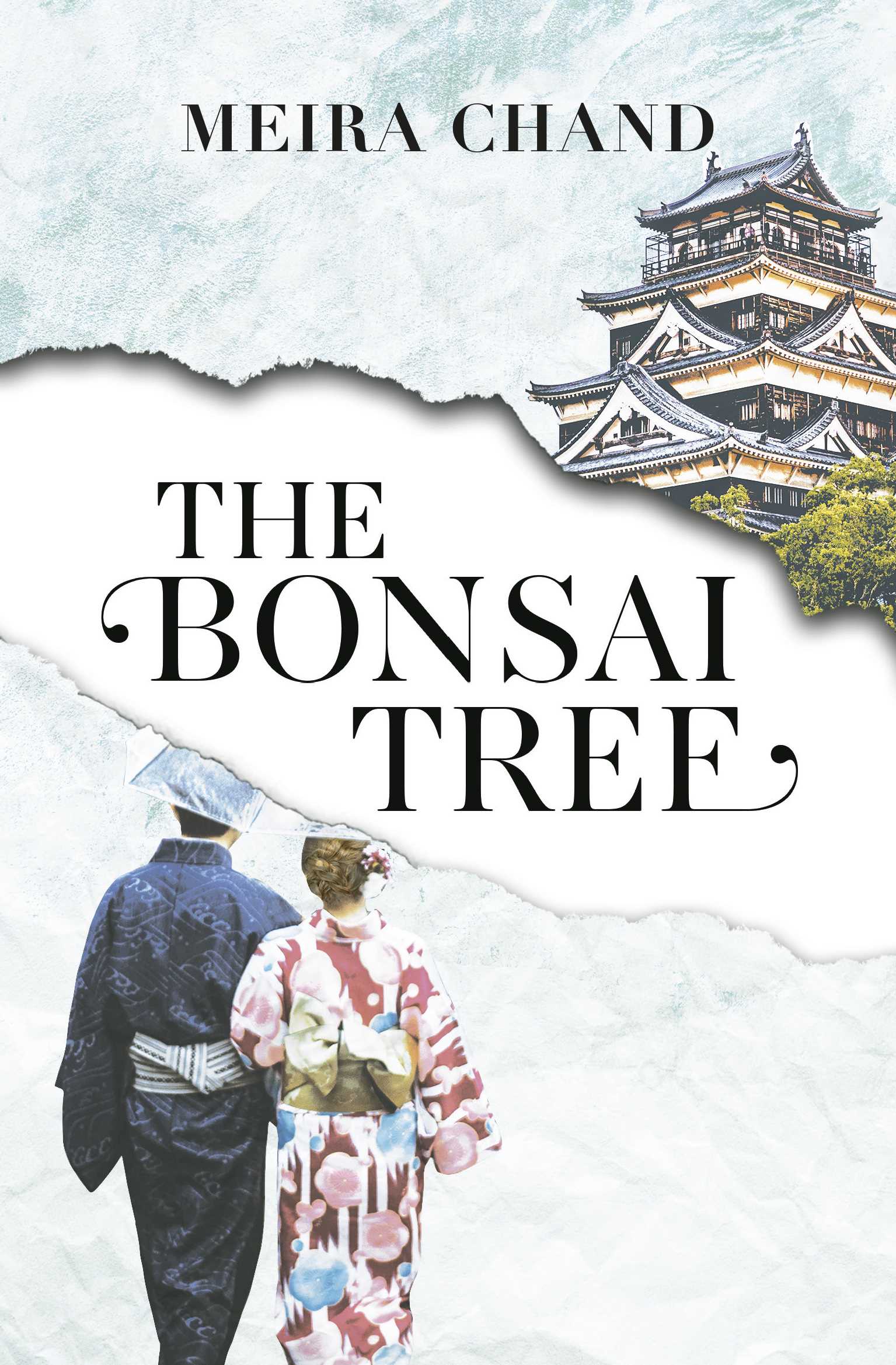 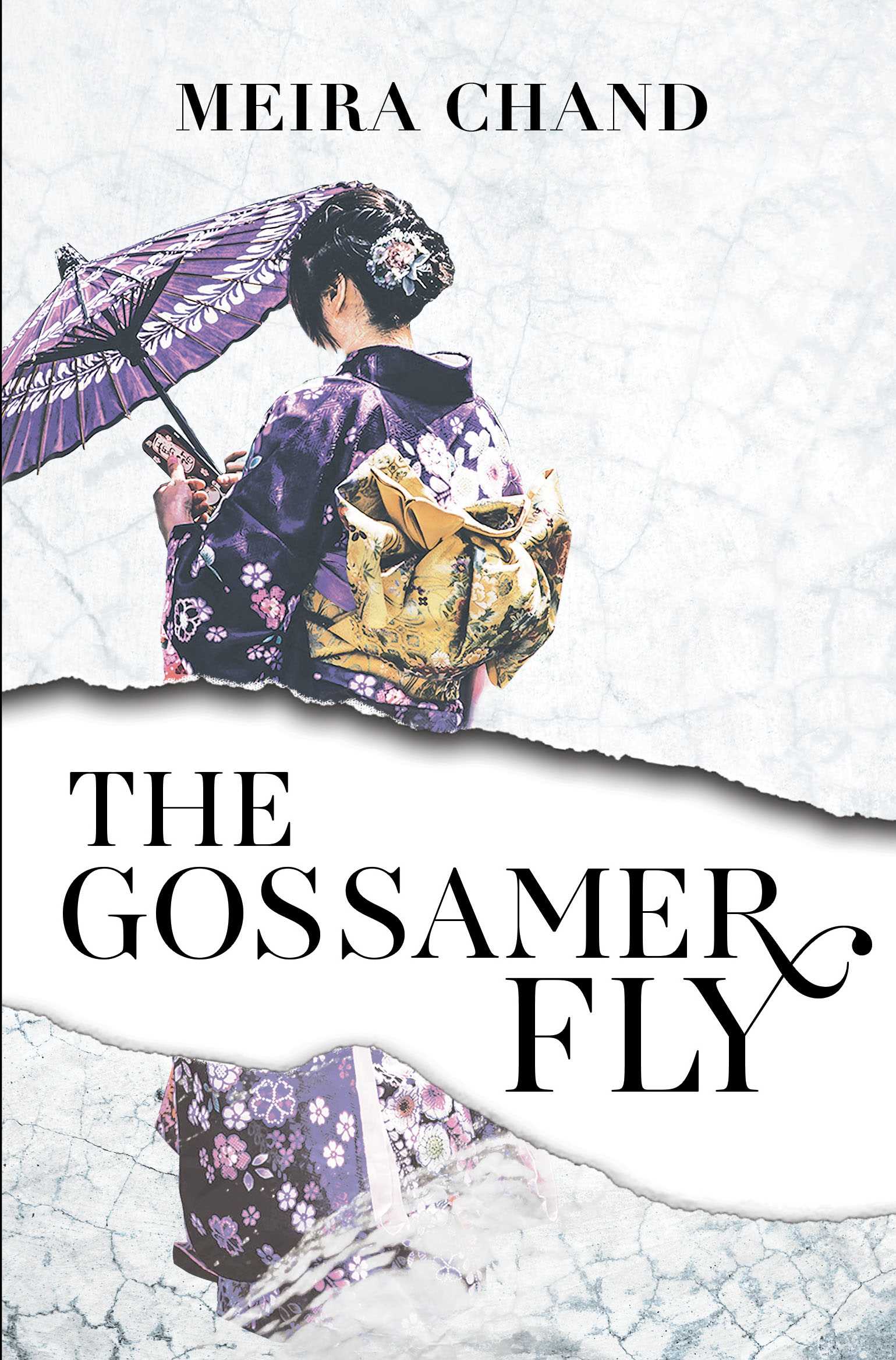 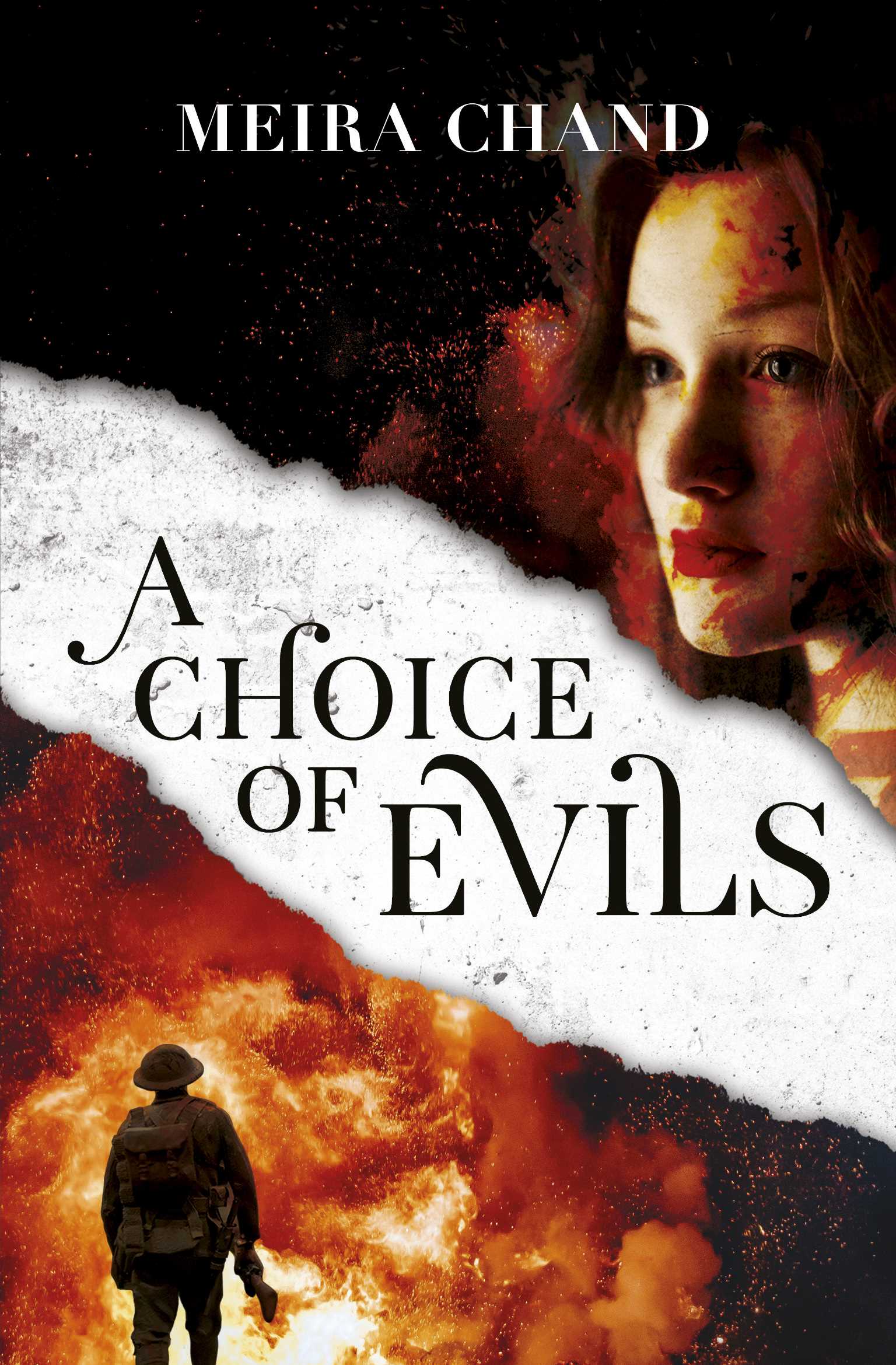 A Choice of Evils