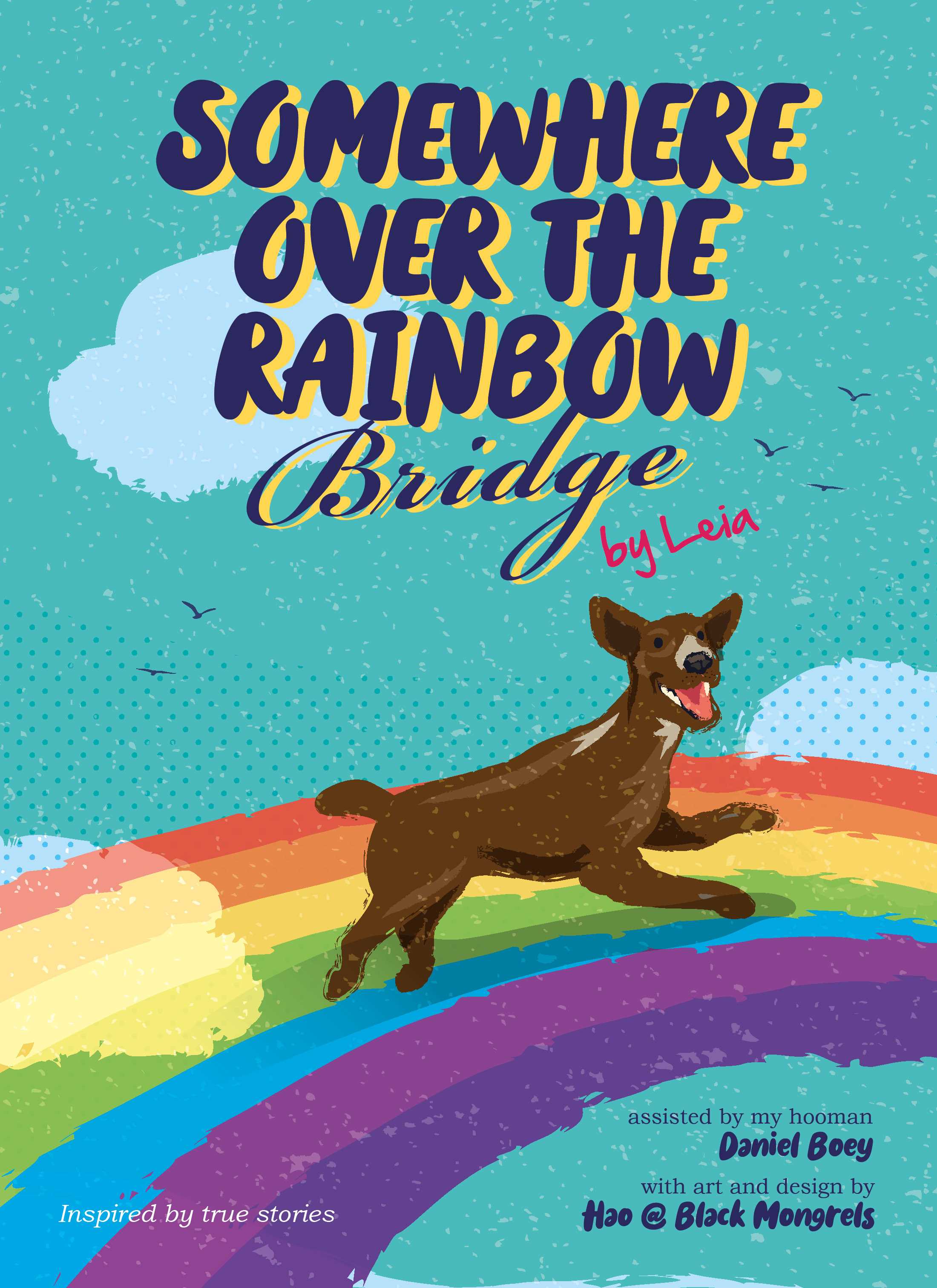 There is nothing more beautiful than the bond between a dog and his owner.

This is the tale of a friendship between a young boy and his dog, sworn brothers for life. Both of them started their journey in this world with numerous disadvantages stacked against them, overcame the obstacles together and developed a lasting brotherhood. Their biggest challenge would come shortly after they celebrated their joint 12th birthdays, an incident which would change the course of their lives forever.

Dealing with the loss of a canine soul mate is hard. When a dog crosses the rainbow bridge, there will be strong emotional anger and denial, incredible sadness, guilt and depression. But the best way you can honour your pet is to remember all the great times you shared together.

Find out how one boy chose to honour the memory of his best buddy in the most empathetic, loving and meaningful way. 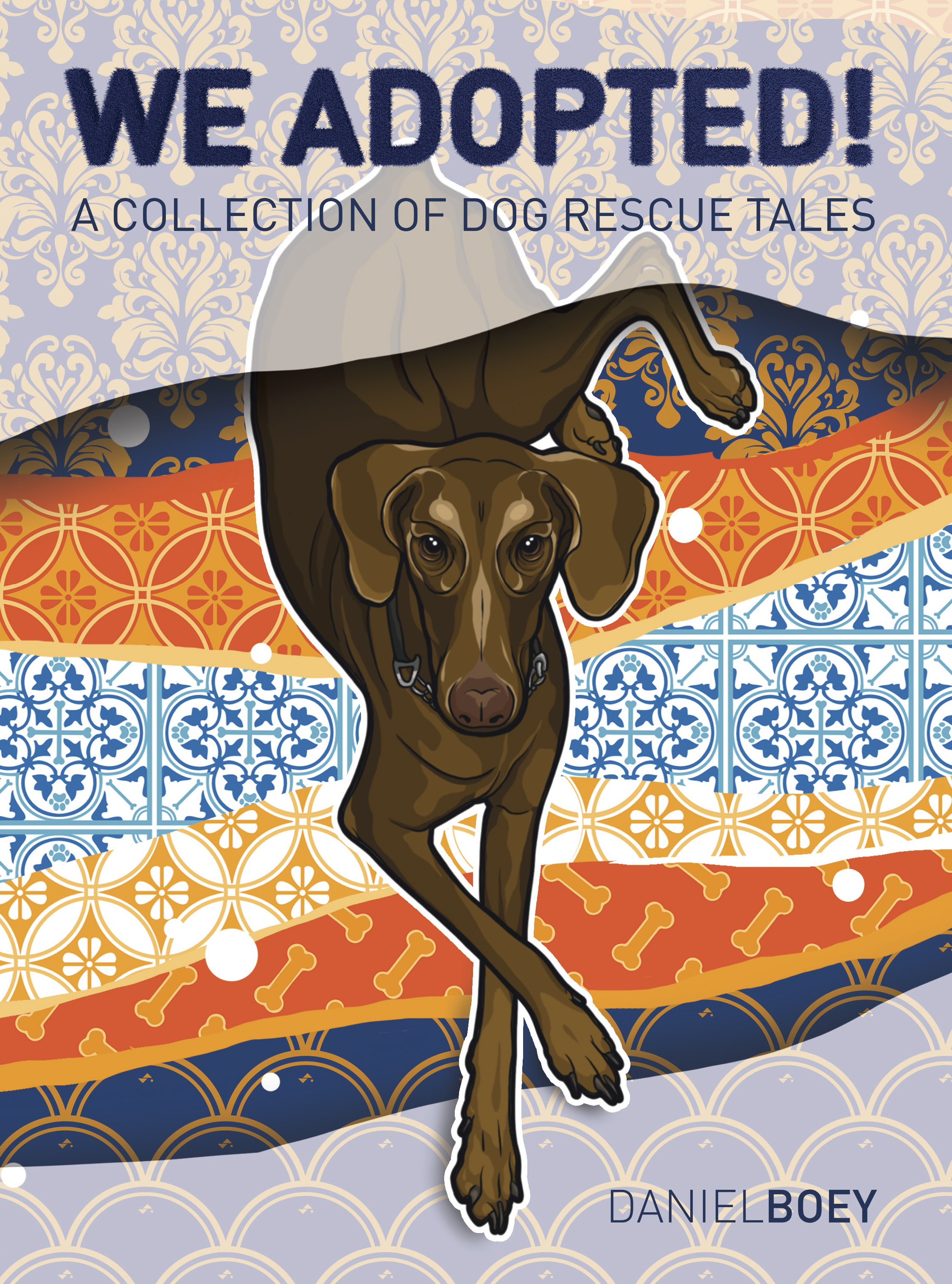